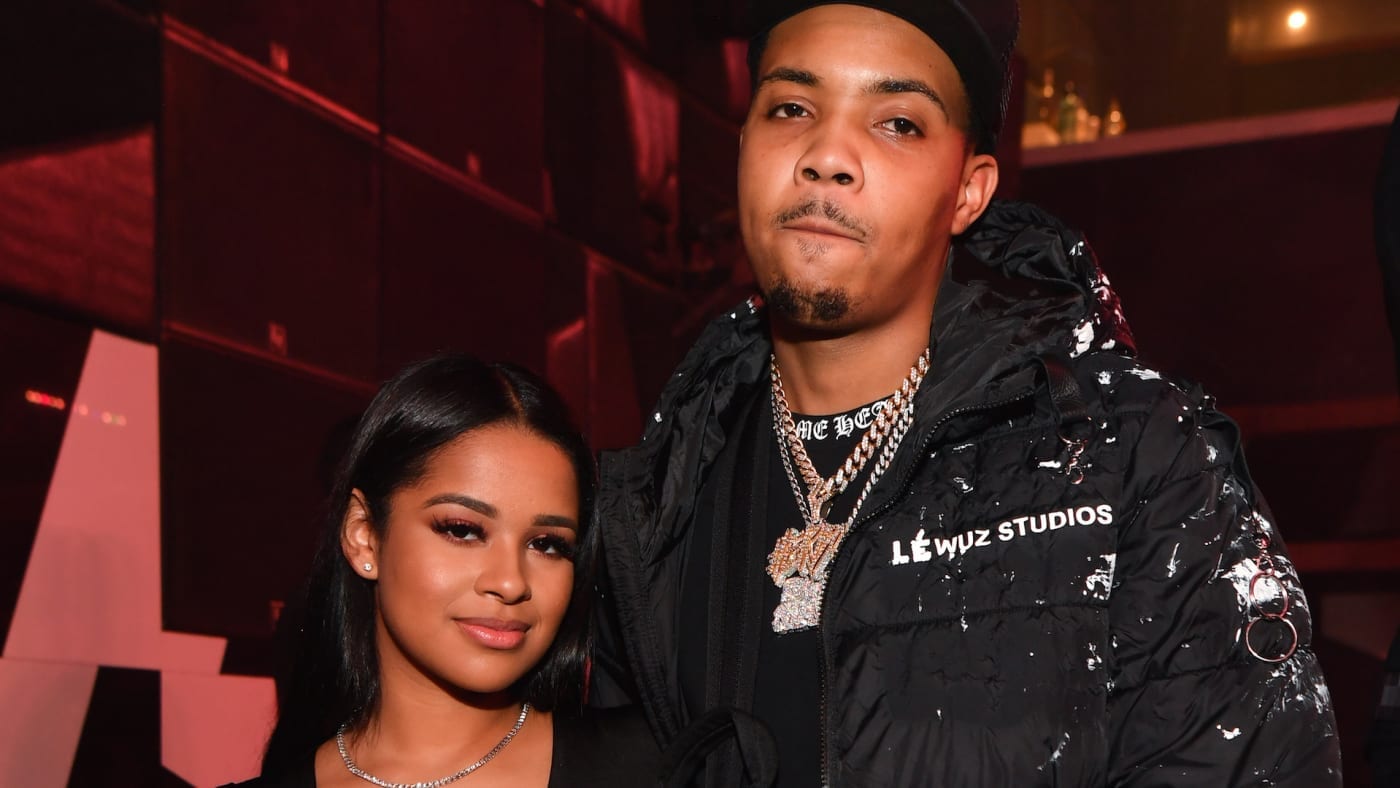 Heartiest congratulations are in order as celebrity couple G Herbo and Taina have welcomed their first child together! One of the most talked-about a couple of the music industry is proud parents to a baby boy. The couple soon took to social media to make the big announcement and fans soon showered the couple with all the love and blessings. Taina Williams made the relationship Insta official back in 2019 and they have been together since then. The engaged pair are all set to walk down the wedding aisle as well. The pair had an elaborate baby shower with some impressive pictures clicked.

The rapper took to Twitter to announce while posting a black and white picture of the little one’s arm. Fellow rappers including Sean Kingston, Reginae Carter, Trae Tha Truth, and Lil Durk congratulated the pair and wished them all the happiness on the little one’s arrival. The rapper cannot contain her happiness as they are about to embark on this new journey of life with their baby boy. The rapper recently made headlines after his name came up in a severe federal fraud case. The legal proceedings started a while ago. Taina Williams has uploaded a picture of the newborn while fans are pouring in with congratulatory wishes.

G Herbo And Taina Relationship: Know All About The Pair

The couple has been together for a long while now. While the paper has gone on record and said in an exclusive interview that Taina Williams is the one for him. Moreover, the couple organized an elaborate baby shower for their little one. The couple had also been building their home together and making it more baby-friendly for the little one. 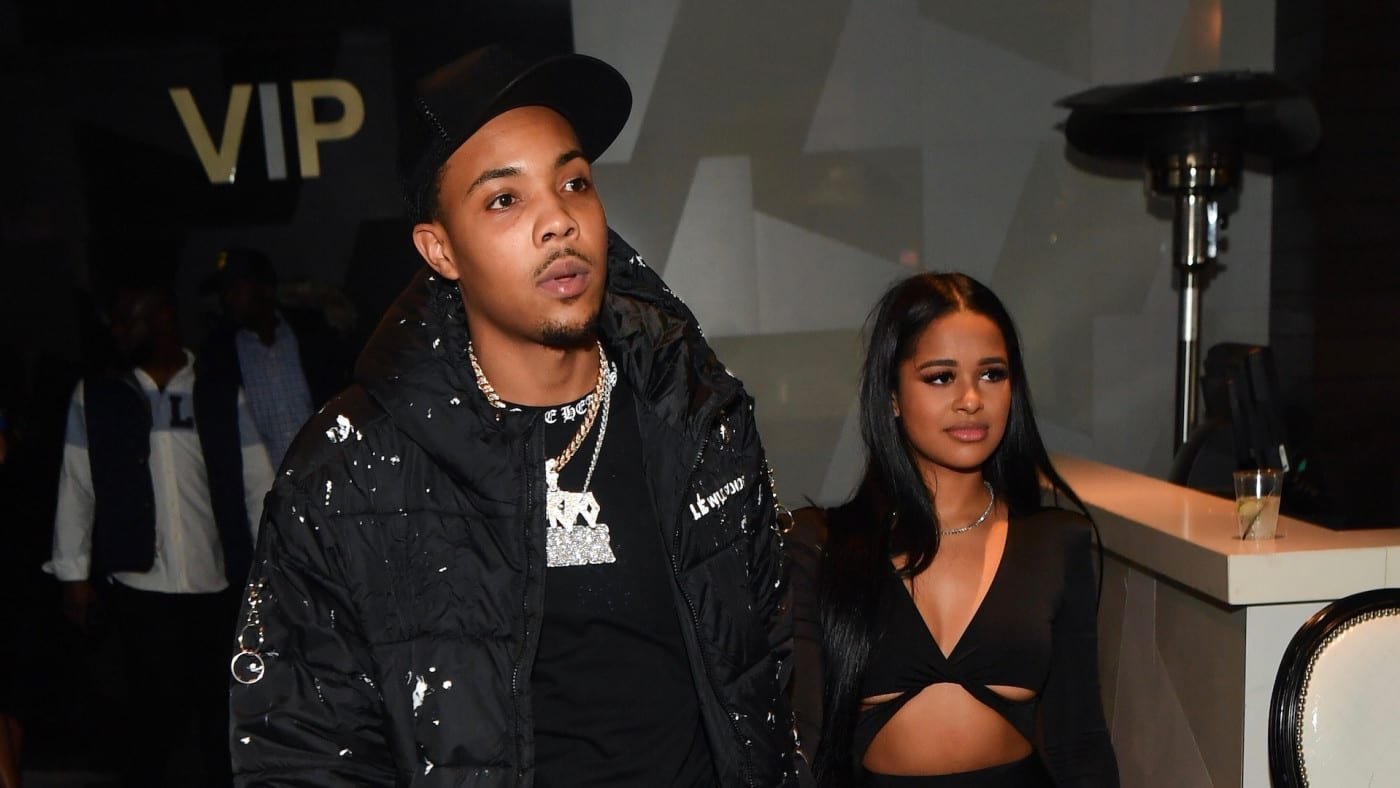 The rapper has gone on record to say how he loves the fact that Taina Wiliams is very expressive and doesn’t shy away to let him know what she feels. That is when G Herbo knew that she is the one for him. G Herbo doesn’t hold back when it comes to hyping up his girl and he makes it quite evident with all the mushy pictures on social media.

G Herbo And Taina Williams Welcomed Their First Child Together.

After throwing a massively elaborate baby shower for the baby while close friends and family gathered around to bless the mother, G Herbo made it a bit more interesting while doing the Ski Challenge! Take a look at the exclusive new picture that the rapper uploaded after their child came into this world.

It was an elaborate bohemian-themed shower as the would-be mother was glowing in a dress designed by Angel Brinks. The expectant mom was all smiling while grabbing eyeballs in her beautiful dress. The mother-to-be Taina Williams had already taken social media by storm by her beautiful photoshoot pictures. G Herbo has a son from her previous relationship with Ari Fletcher named Yosohn Santana Wright. G Herbo has talked about his ex in his song Feelings.

The Couple Is Engaged For A Year Now!

After dating for a while, the rapper popped the question to seal the deal. The two are engaged for almost a year now and will soon walk down the aisle. Now, the pair has their little bundle of happiness to share their love with. Not to forget how the rapper revealed the gender of their child in a post made earlier! G Herbo has been accusing of committing a federal fraud case. 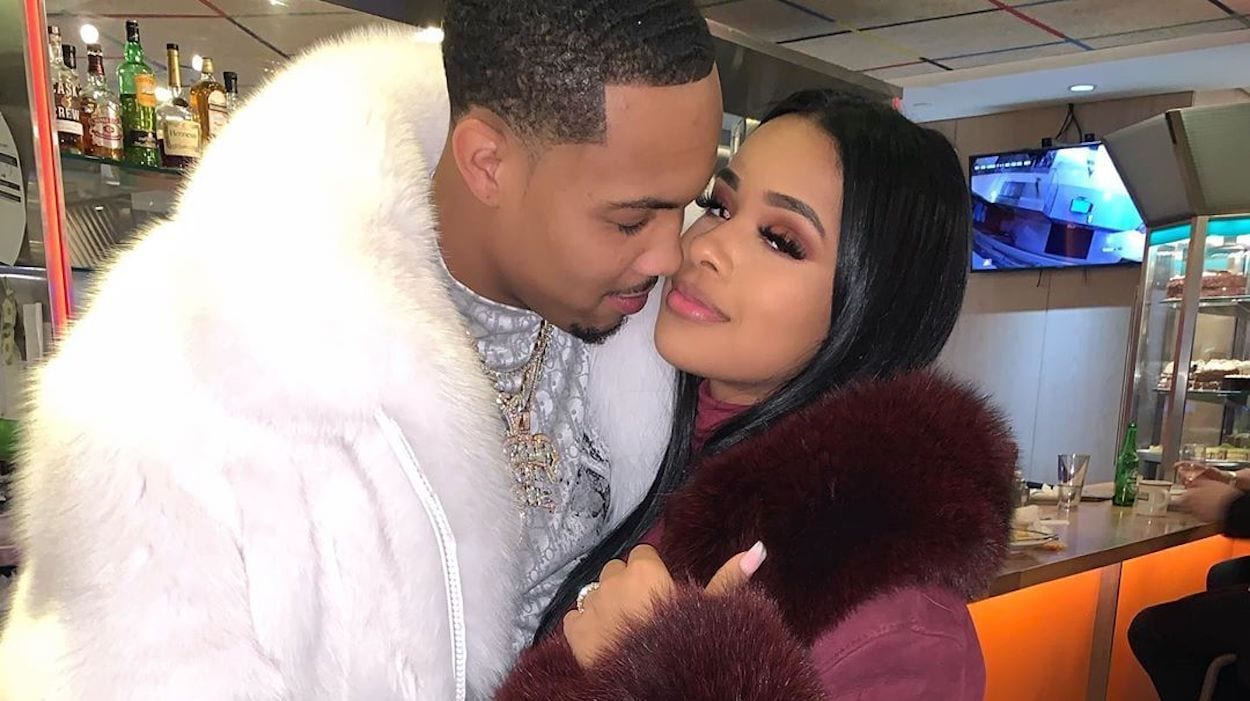 The popular rapper was out on request when his fiance was four months pregnant. While the rapper had earlier managed to keep his personal life away from the media spotlight, Taina Williams is a popular social media influencer with over two million followers on Instagram. She is also the stepdaughter of Fabolous! Make-up fanatics might have seen Taina earlier as Williams is one of Savage x Fenty’s models, and is also an ambassador for Rihanna’s brand. The model has endorsed many other popular brands via her social media account as well.