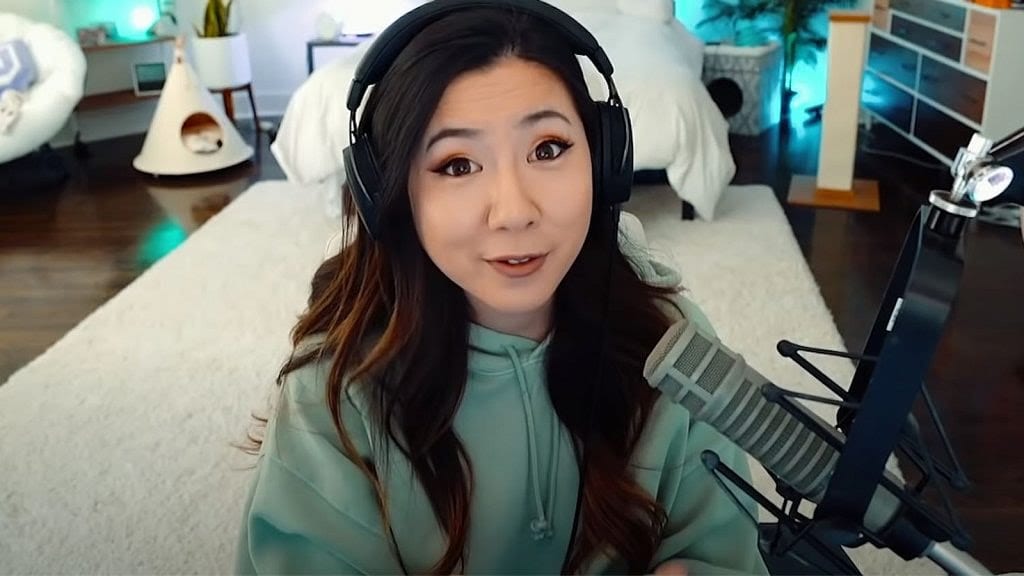 Fuslie is a well-known personality on the social media platform. She recently uploaded a TikTok video that featured Music Boys, and it became the most viewed TikTok in her TikTok profile. Though, Fuslie was a known star to the audience because of Twitch. Fuslie is a famous American streamer, world’s leading live streaming platform, Twitch. The American app is mainly used for streaming video games and also broadcasts esports competitions. Twitch was founded by Justin Kan, Emmett Shear, Michael Seibel, Kyle Vogt, Kevin Lin and launched on June 6, 2011.

Fuslie’s told in her live stream that her friends first introduced her to the Twitch app, and she started doing live streams in February 2015. Initially, she live-streamed League of Legends for a few years before she chose more diversity in her video game streaming. She was also a professional streamer in “Streamer Camp,” a streaming boot camp where an event was arranged to improve the gaming skills of the Twitch streamers and also along with other content creators in December 2018. The second season of the camp is held in June 2019. 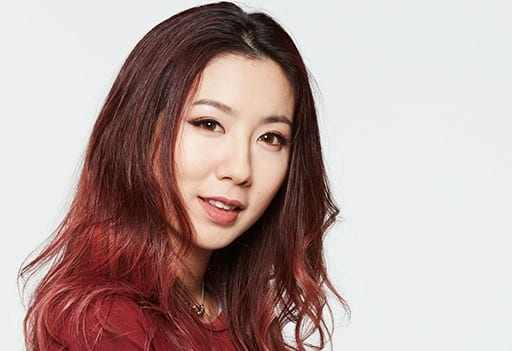 The famous Twitch streamer interacts with her fans very often and sometimes shares her personal details like her birth date, birthplace, and other small information. Fuslie’s real name is Leslie Fu, and she is born to a Chinese family. She was born on November 23, 1992, and was raised in San Francisco Bay Area and an American by nationality. She studied at Homestead High School in Cupertino, California, and graduated in 2014 from the University of California, Irvine. Fuslie has a bachelor’s degree in biological sciences and even pursued her further studies from the University of California, Los Angeles until she decided to drop her studies and focus on her online streaming in Twitch. Though her parents were doubtful apparently but eventually agreed after seeing her passion for gaming. Fuslie currently has about 850,000 followers on Twitch.

The TikTok, aka Twitch personality, is dating her boyfriend, Edison Park, for the past four years. After Edison proposed to her on April 7, 2019, during her live streaming, they got engaged soon after. Edison Park is a former OfflineTV manager and currently an online streamer. 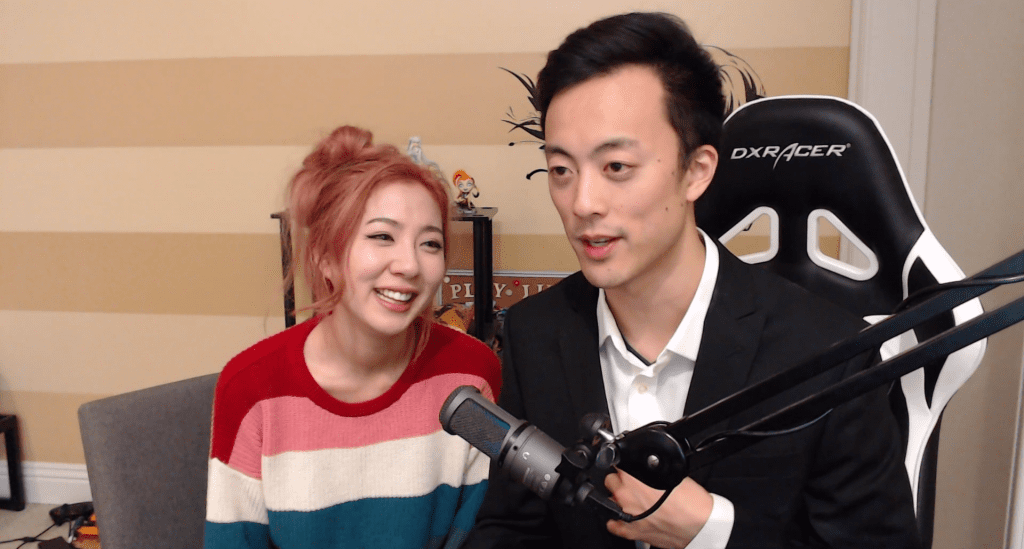 Fuslie’s Interaction on Twitch And Other Social Media Platforms 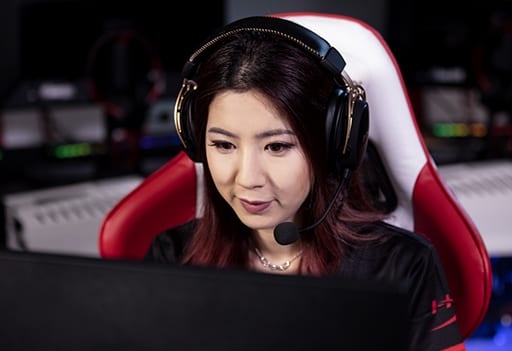 A still of Fuslie streaming life

In March 2019, Fuslie got a chance to collaborate with the North America Scholastic Esports Federation (NASEF) and the Anaheim Ducks, a hockey team. The collaboration led to NHL 19 tournament, and the tournament distributed scholarships worth $25,000 to the high school students. Fuslie has also spoken about the participation of women in gaming and streaming. Fuslie was also seen in Twitch Sings, a karaoke video game advertisement program. Fuslie also raised funds from her online streaming; one of the biggest funding she got was for Stand Up to Cancer, where she and her viewers could raise $30,000 for donation to the charity.

In June 2020, there was a DMCA takedown notice issued, which affected many online streamers and content creators of Twitch. One of them was Fuslie, and she joined other affected creators to criticize Twitch’s ignorant response to the takedown notice, as more than 100,000 clips of her received the notice, and none of her old clips were getting loaded by the creator dashboard. Sze questioned the security of the app and asked Twitch why they weren’t any creators being warned about the takedown beforehand.

She also participated in PogChamps, a Chess.com tournament arranged for Twitch streamers. She even reached the quarterfinals of the consolation bracket. Fuslie became one out of 40 streamers who appeared on the cover of the Chess Life edition in August 2020. She also reportedly signed a contract with Twitch. The American-Chinese streamer is also known as one out of the two popular streamers of League of Legends on Twitch, along with fellow streamer Francine Vo. 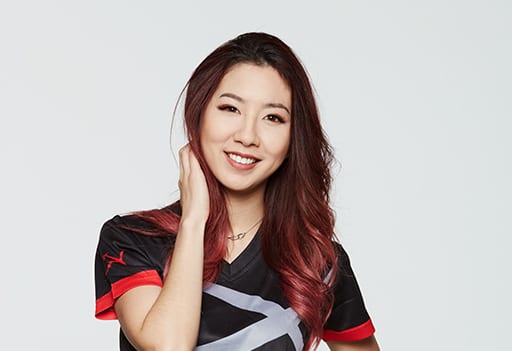 Fuslie, the TikTok aka Twitch personality

Apart from TikTok and Twitch accounts, she is also active on Instagram, Twitter, and YouTube. Her Instagram profile has nearly 500k followers where she updates her fans with her pretty pictures and also posts pictures with her boyfriend, Edison Park, and her friends. She has 473k subscribers on YouTube, where she mainly posts vlogs and gameplay videos.

Fuslie recently uploaded a TikTok video, which crossed the maximum number of views on her TikTok account.