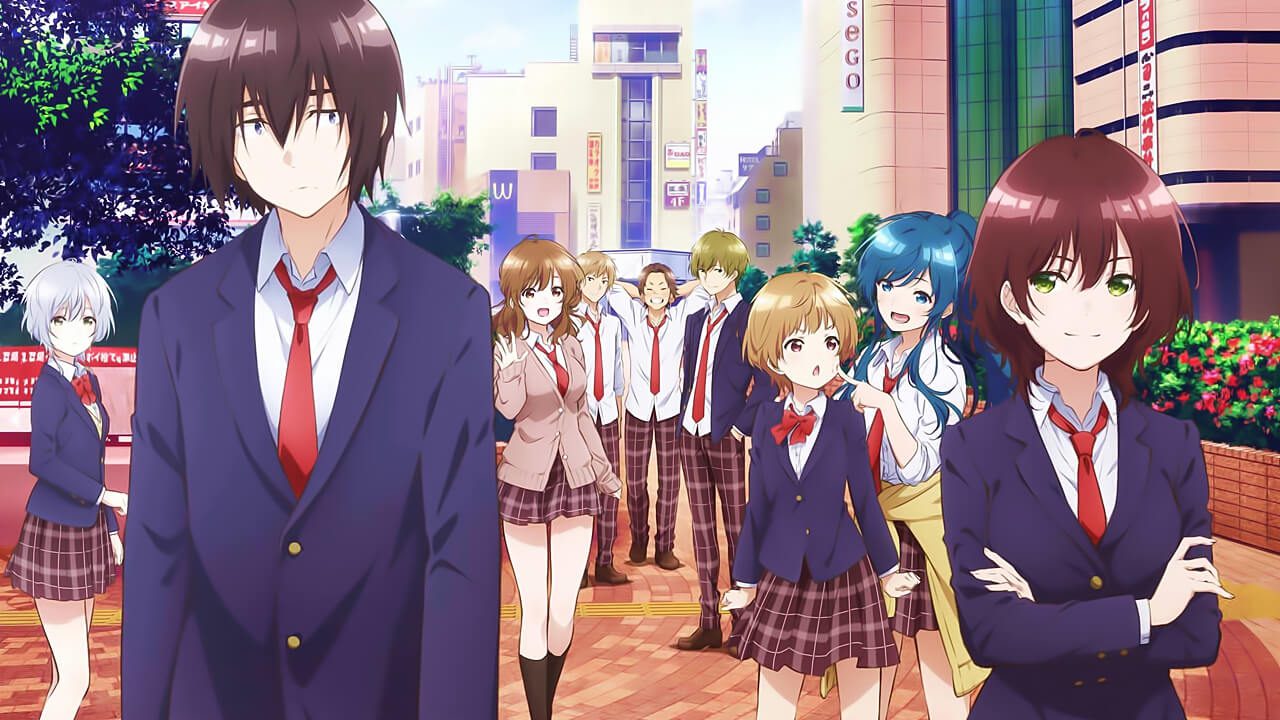 Fumiya Tomozaki, also known as Bottom-tier Character Tomozaki, is basically based on a Japanese light novel series composed by none other than Yūki Yaku and illustrated by Fly. Since may of 2016, nine of its volumes have been published, and a manga adaptation was given a green light in December 2017. It came out until February 2021 – which led fans to ponder over the question: who does Tomozaki end up with after all? Before we delve into the main question, let’s talk in brief about the history of Fumiya Tomozaki and how did its anime adaption TV series come about in North America.

After nine volumes of Shogakukan were published under their Gagaga Bunko imprint, the manga adaptation combined artwork by Eight Chida was subsequently serialized, which was then was collected in six tankōbon volumes. In  North America, the light series was licensed by Yen Press, and Winifred Bird was responsible for its English translation.

The story of Bottom-tier Character Tomozaki is centered around the lead character, FumiyaTomozaki. It is about the life and times of two gamers- one of them is shut out from the world, and the other is the most well-known and popular character in their school. However, there’s more to the story than meets the eye. One of the gamers is too different from the other in terms of personality, and this often leads to a complex debate about life and what it holds between the two of them. Bottom-tier Character Tomozaki is not your typical high school drama type of anime series, which mostly doles out funny episodes, but it is more than just comedy. It has all those elements the audiences look for in an anime: but most importantly, it also has romance. 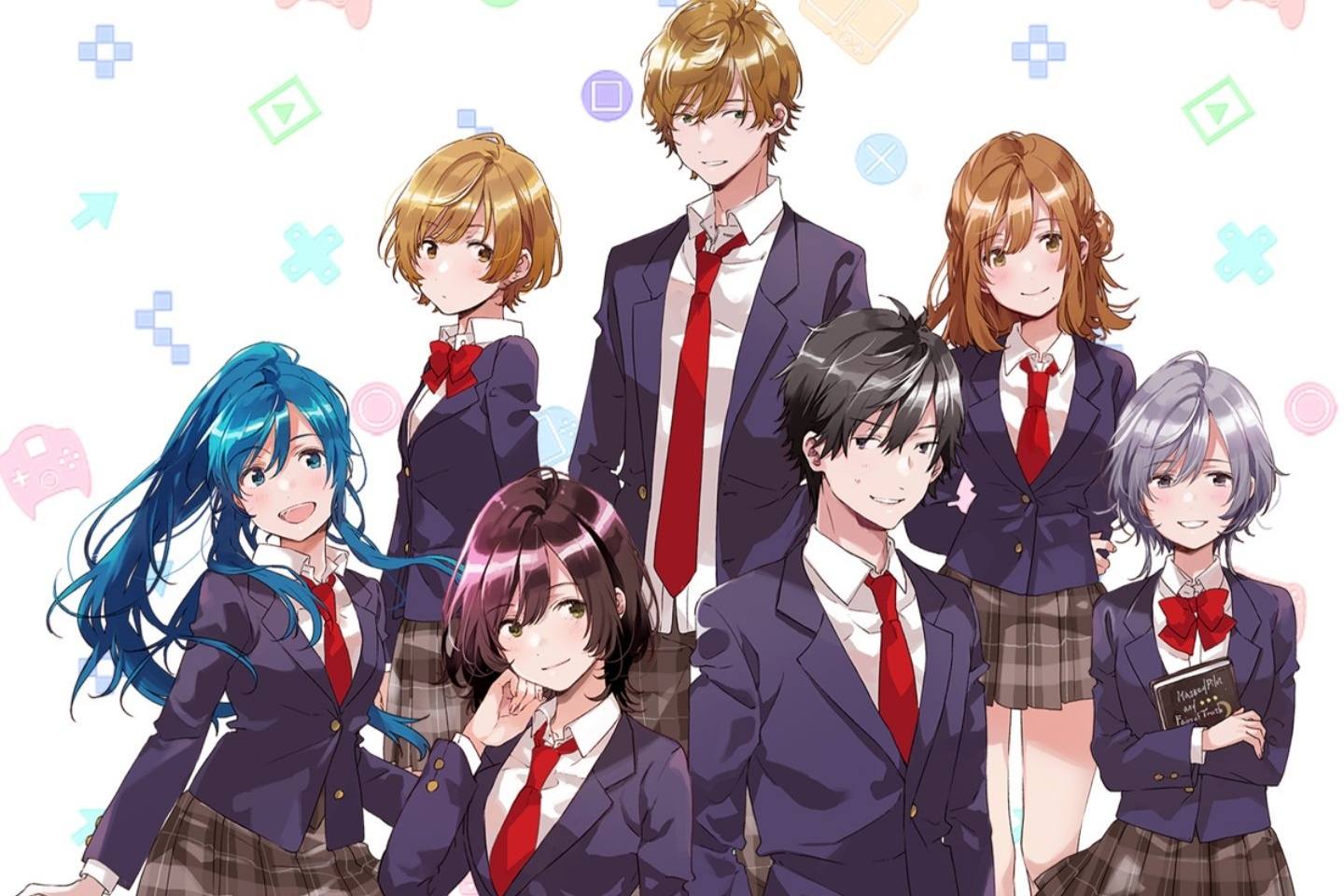 Bottom-tier Character Tomozaki is based on a light novel series and is the story of two high school gamers.

This again brings us to our main questions and purpose behind writing this piece. Who does Tomozaki finally end-zone with? We will find out about his dream girl in a short while.

Tomozaki And Fumiya In The Anime Series

An anime television series aka Fumiya Tomozaki/ bottom-tier Character Tomozaki was helmed and produced by Project No.9. It saw Hinami once again seek Fumiya’s romantic pursuit. Fumiya, for once is tired of the whole drama, and just when they were about to kiss, she withdrew from him and laughed aloud at him. This led Fumiya to think if Hinami actually wanted to kiss or was she just playing around with him. Eventually, on this trip, they met others, and things calmed down between them for a while. 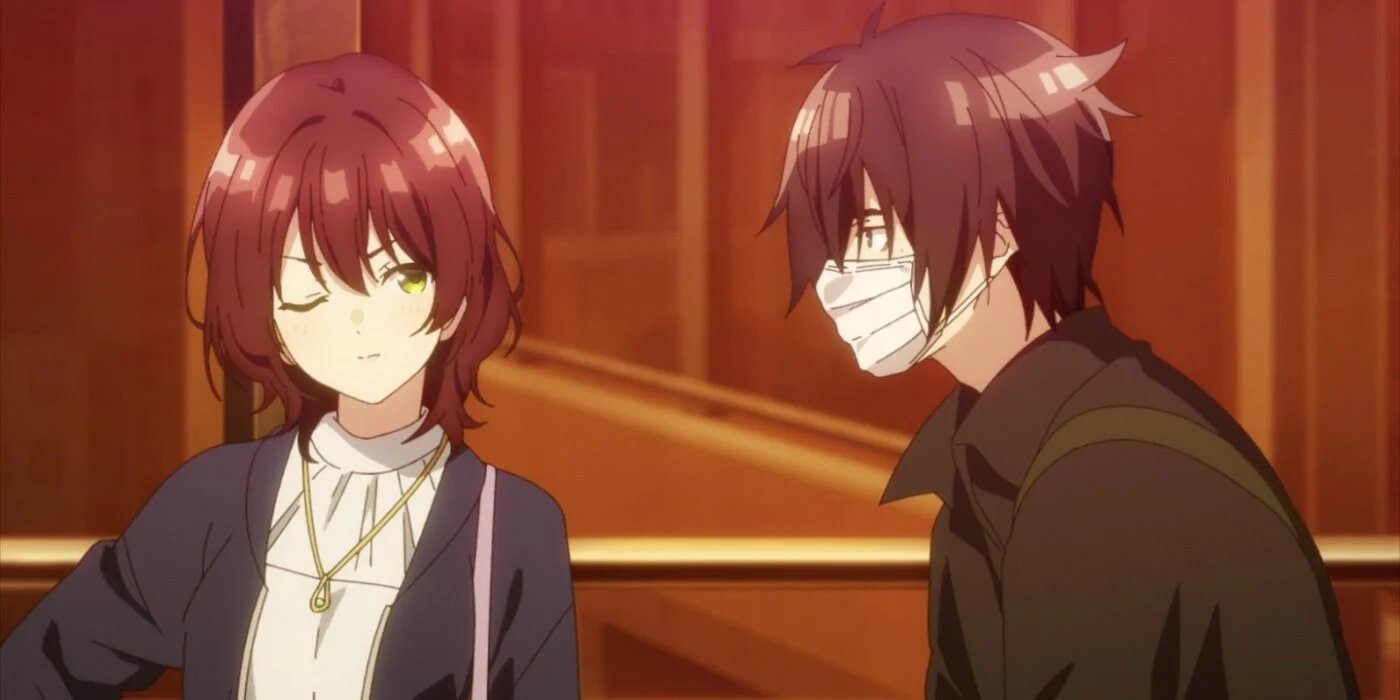 Bottom-tier Character Tomozaki: is Tomozaki and Hinami story in the journey of life.

The story goes somewhat like this: Tomozaki is at the top of the game called AtaFami under the username- Nanashi. Then he meets another equally strong contender in the game whose username is No Name with a record of losing. While Tomozaki isn’t socially that cool, Hinami has all those qualities. They are, as they say- opposites attract. From there on, the story is about two strangers trying to connect in real life and defeat each other in the same. From the beginning to the very end of the series, Hinami teaches Tomozaki about the game called life.

At the end of the series, Hinami teaches Tomozaki that life is much more about playing and excelling at just a game. At the end of episode 12, she helps him in landing his part-time job at a karaoke parlor with Mizusawa as a waiter. Tomozaki is so thankful to have a friend like her, and their animosity is shortly over. He confesses she has helped him a lot with his insecurities over the past couple of episodes.

Even though it looks like Hinami and Tomozaki were meant for each other, the truth is he ends up with Fuka Kikuchi- another girl in high school who spends most of her time reading books in a library. In the end, he tells his story to Fuka but doesn’t mention about the friend who helped him through it all. Fuka Kikuchi, the shy girl finds her love in Tomozaki at the end of the series.