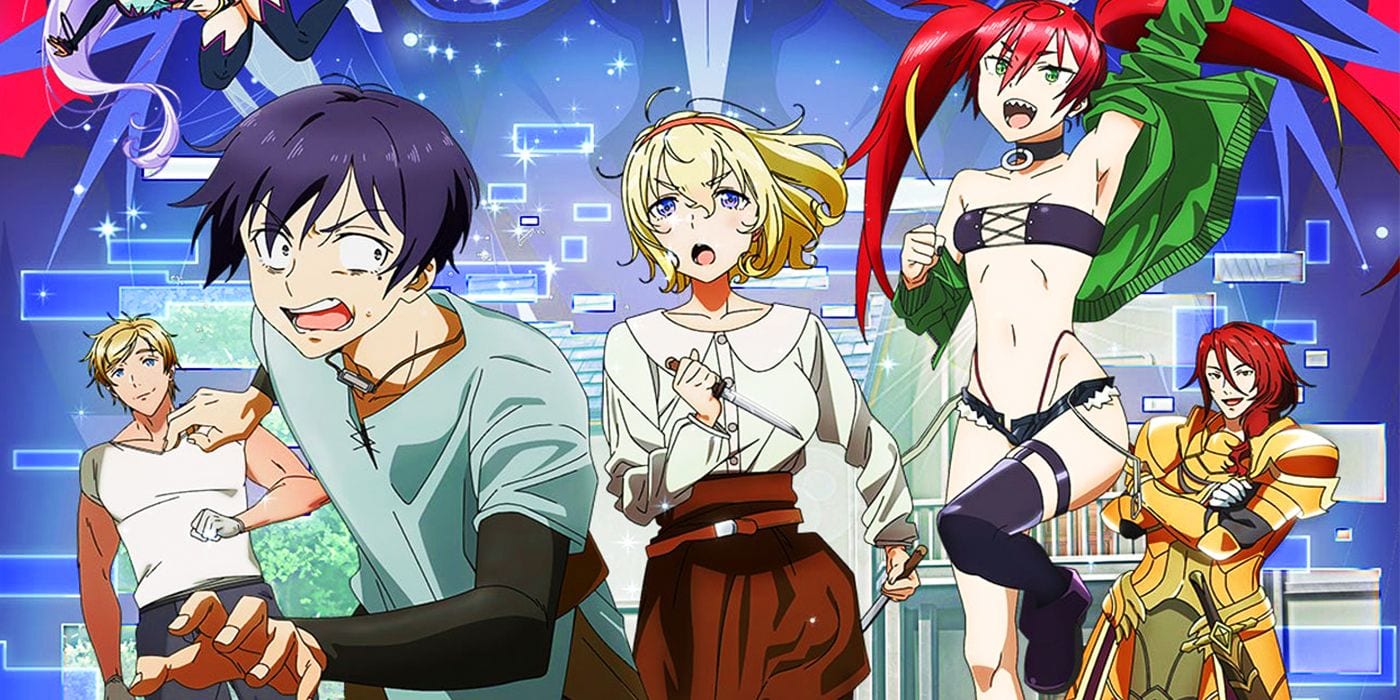 After meeting with the captain of the knights, Hiro got relieved after hearing that he is free from his crimes. The captain reveals that Hiro got framed for killing Martin. But the citizens, along with Alice, are not convinced; they still believe that Hiro is the murderer. Later Hiro got attacked by Alice, who wants to kill him for murdering Martin. Hiro realizes that the captain told him to shout if he is in trouble. He shouts the captain’s name, but he was surprised when Mizarisa appears to help him.

He realizes that the captain appoints Mizarisa to protect him from the likes of Alice, who wants to kill him. Alice attacks with her blade, and Mizarisa blocks the blade with her sharp razor blade. Alice asks Mizarisa who the hell she is, and Mizarisa replies that she is Inquisitor Mizarisa. Mizarisa comments that no one can kill her bed-wetter. Hiro can’t believe that captain has sent Mizarisa to be his bodyguard instead of someone. The episode is titled Knive v.s Saw.

Mizarisa told Hiro not to worry, and she will protect him, and Hiro wonders why her all of the people. Alice points to Hiro with her blade and comments that Mizarisa is an Inquisitor helping Hiro. Mizarisa reminds Alice that Hiro got cleared of all charges and no need to punish Hiro. She also said City Guard Captain Tesla decided, so himself, and no one goes against his decision. Reona reveals that Tesla holds absolute judicial authority and everyone in town knows that. She wonders why people can’t accept that Hiro is not a criminal nor a murderer.

Mizarisa adds that if Alice insists on harming Hiro despite Tesla’s decision, she will wind up facing her judgment. Hiro is impressed that a lady is fighting in his place. He is stunned by the way Mizarisa is handling the matter. Hiro thinks that Mizarisa will solve this problem easily. Hiro told her to wait and tell him how she gets to know that Alice is after him. Mizarisa reveals that she has been keeping an eye on Hiro ever since she took that blanket he peed on. She realizes that blanked is still soaked with Hiro’s pee.

She told Hiro that she has been following him with the hope of more interacting with him. But she has also noticed that there are people after Hiro’s life; Hiro thought he was safe after his charges were cleared. He is surprised that there are still people after his life. Hiro realizes that if he returns to the real world, he will still face the embarrassment of wetting his pants during the tournament. Hiro told Mizarisa that he was not aware that people are after his life. Mizarisa told him never to underestimate an Inquisitor.

Hiro wonders if Mizarisa has training skills since she is holding her razor blade like a pro. Reona suggests that they should let Mizarisa join their party. Hiro realizes that he can’t fight, and he has no combat skill. Mizarisa a piece missing in his puzzle, and he started to think about how Mizaraisa will be helpful to his party. Mizarisa comments that she smelled Hiro, and that’s why she couldn’t lose track of him. Hiro realizes that he is still wt and wonders if his pee is powerful to attract Mizarisa. 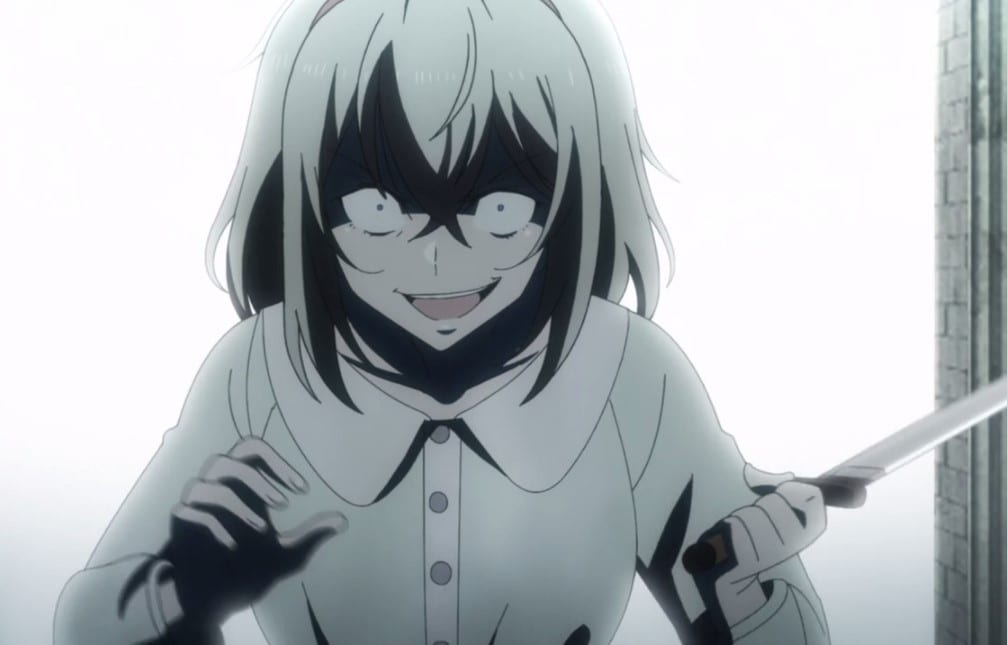 Reona comments that she has been keeping quiet to spare Hiro’s feeling, but his pee is a powerful ammonia stench. Hiro is worried that they should have told him earlier, and he should have done something about it. Reona told Hiro that the game is based on reality and everything that happens here also affects his life in the real world. Alice realizes that they are talking too much, and she is just listening to the talking about wet pants. She attacks Hiro with her blade, but Mizarisa jumps in and pulls Hiro back.

After a long battle of slashes, Alice defeated Mizarisa. Hiro realizes that if he doesn’t do something, he is dead, and he proposes to Alice, telling her that he loves her so much she falls for that. Mizarisa compliments Alice that she is a professional knife wielder. Hiro and the rest managed to escape. Reona told Hiro about taking the rusty sword to the blacksmith.