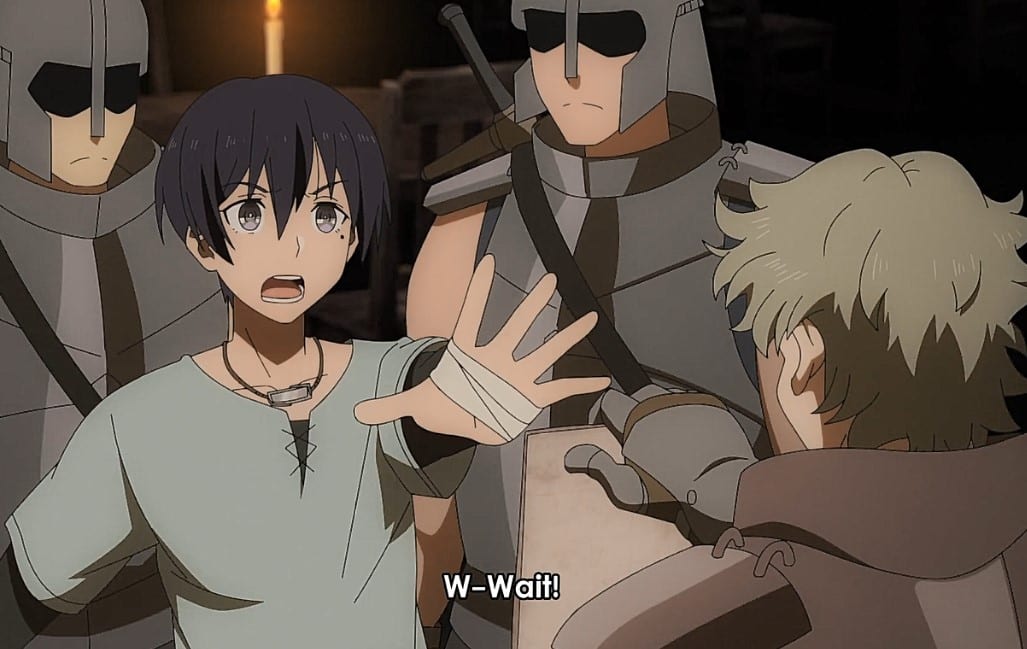 Hiro realizes that his life is boring and school is also boring. He decided to play games to avoid bullies that wait for him after school to take his money. One day he heads to the store, and three punks take 10000 yen from him. He wanted to buy a hot trending game that he loves, but his money was less. He headed to the next store and met with the store owner named Reona. Reona convinces Hiro to buy the game that she enjoys playing, know as Kiwame Quest. Hiro decides to buy the game since she is the first beautiful lady to get his attention and give him her cell phone number.

Hiro heads home and decides to try playing Kiwame Quest. In the first stage, the game was boring, and it was difficult for him. He realizes that he got teleported to the game world. Everything they do in the game world is reality. Their charters are the exact copies of themselves. He met with other heroes just like him on his journey, but things got worst when he messes up. He was trying to rescue Martin, and he ends up pushing him. Martin fell on the floor and got stabbed with a knife.

Previously on Full Dive: This Ultimate Next Gen Episode 3

The heroes started to misunderstand Hiro thinking that he killed Martin on purpose. They started to chase him, and he managed to escape and fled the scene. Hiro became the talk of the town and the civilians and revealed that he killed his best friend. They wonder what kind of hero he is who kills his best friend. Later Hiro met with Reona, and he can’t believe that she is also got teleported inside the game world. He realizes that everyone who has purchased full dive HD is teleported in this world.

Reona is revealed to be the fairy angel who gives Hiro orders. He told Hiro that he owns a title called Best Friend Killer. Hiro asks Reona how does he get through that curse since he didn’t mean to kill Martin. But he is thinking of going back to the real world and start over everything. Reona told him that he has to face this since there is no turning back, and she knows a guy who will help them. The two head to the store and get new clothes for Hiro. 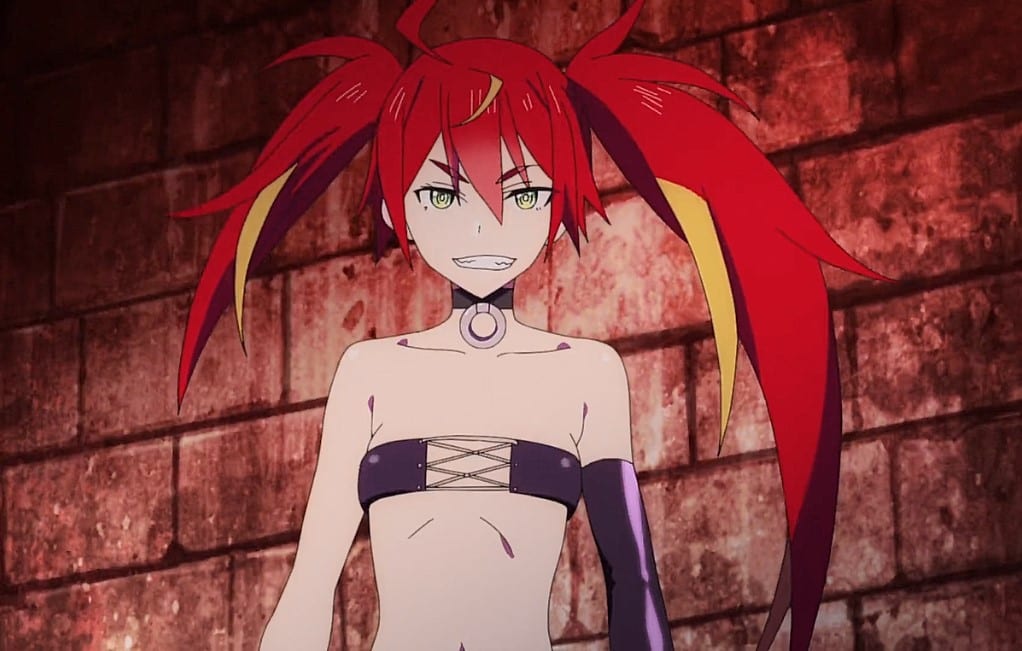 Hiro paid some amount for the store owner not to reveal that Best Friend Killer is here. Later they head out looking for the guy knows ad Ginji. Ginji is like Hiro; they both killed a hero when they arrive in this world. But it was a setup for them. On his way, he met Alicia, who told him she loves him, but the love has changed to hatred. She told him that she would slay him since he has killed one of the heroes. Hiro told Alicia to let him explain what has happened that day.

Alicia refuses to listen and unleashes a dagger. She started to attack Hiro swinging the dagger, but she keeps on missing. Reona told Hiro that it is not time for that. They have to flee, and they will deal with Alicia later. The next day they arrive at Ginji’s place, and Ginji reveals what happens on his first day of arrival in this game world.

He closes his eye, waiting for Mizarisa to do him. He thinks that this is awesome, and he is getting good treatment inside the prison. Mizarisa romance Hiro who thought that she would do it. But when he opens his eyes, he finds that he is chained to his bed and they want to kill him. Hiro realizes that what they meant by adult preparation. He decided to log out and comments that he will never play this game.