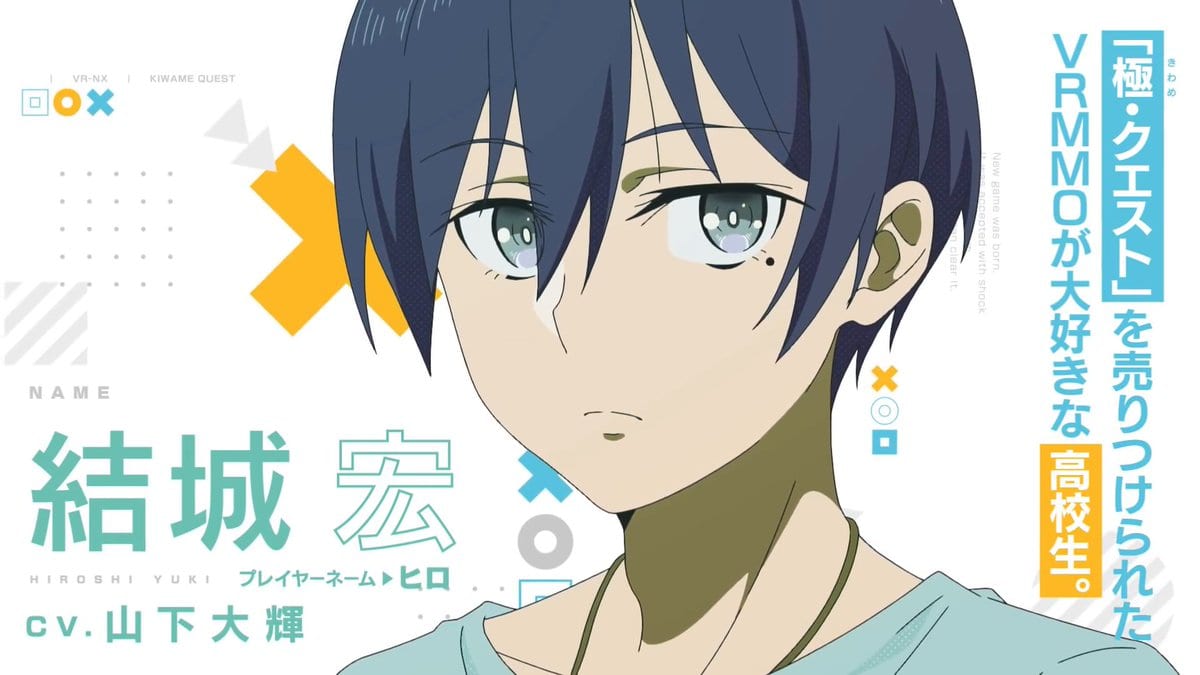 Get your popcorn ready because the second episode of ‘Full Dive,’ which also goes by the popular name of ‘Full Dive: This Ultimate Next Gen Full Dive RPG Is Even Shittier than Real Life!’, has been released! This episode of the action-based comedy is titled “Living in a Dead Game” and was released on the 14th of April, 2021. Episode 2 has been directed by Yoshitsugu Kimura and written by Kenta Ihara. This episode of ‘Full Dive’ has been broadcasted worldwide on channels such as AT – X, Tokyo MX, SUN TV, KBS Kyoto, and BS11.

The Anime television and web series have also premiered on various online platforms. The opening theme song of ‘Full Dive’ is titled “Answer” and has been performed by Mayu Maeshima. On the other hand, the ending theme song of this fantasy series is titled “Kisuida!” which has been performed by Ayana Taketatsu, Fairouz Ai, Shiori Izawa, and Aoi Koga. 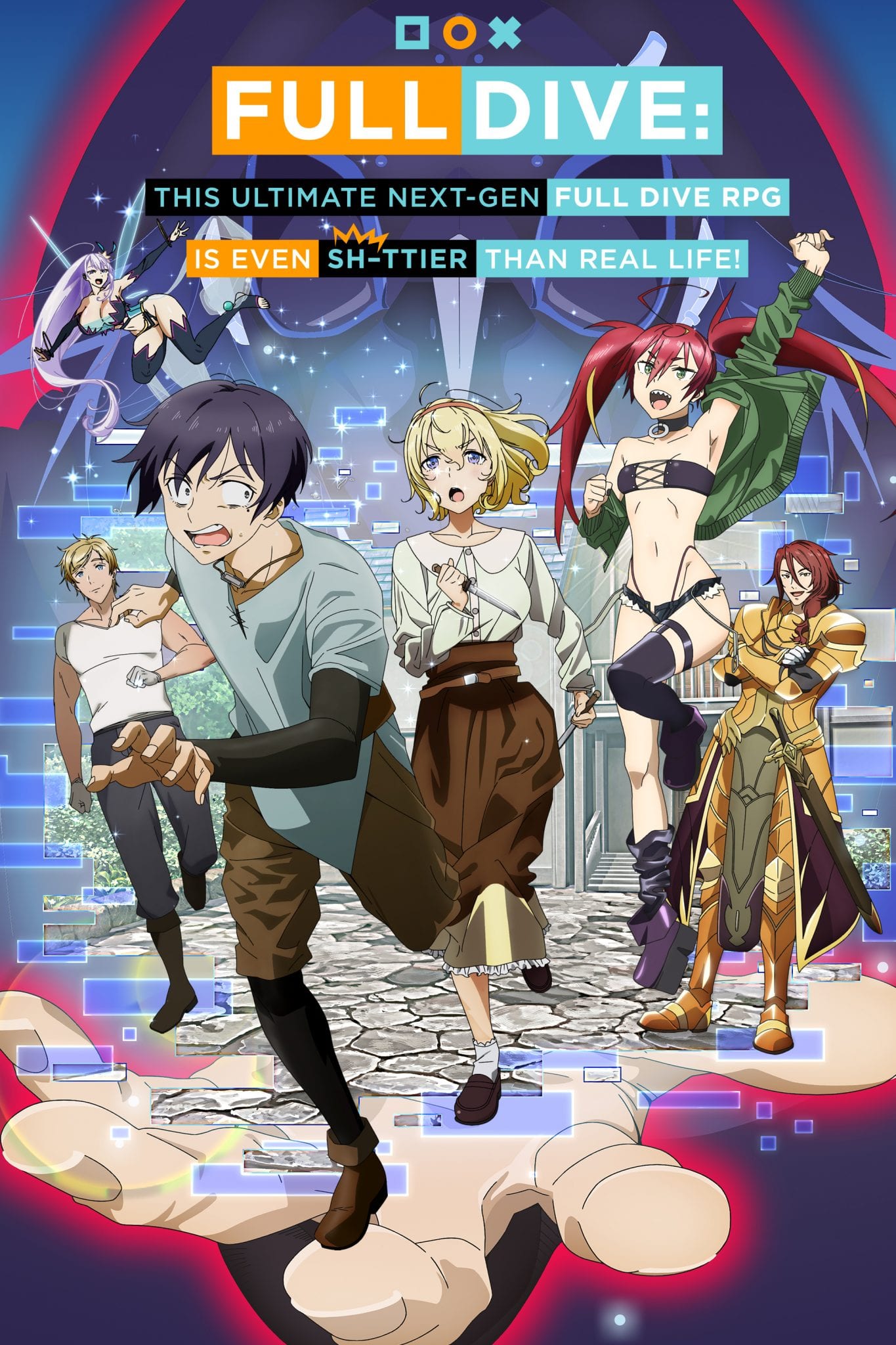 The Official Poster Of ‘Full Dive: This Ultimate Next Gen Full Dive RPG Is Even Shittier than Real Life!’, C[ENGI]

The second episode of ‘Full Dive: This Ultimate Next Gen’ is titled “Living in a Dead Game,” as mentioned before. It is generously littered with comical events beginning from the very first dialogue! The audience liked how the second episode emphasized the realism of the game with moments like the medicinal herb scene. The majority of the people will probably not know how to actually use it outside of a traditional video game, so Hiro just sitting in one place while poking at it is enough to make the viewers laugh.

The audience does not seem to have faith in the character of Ginji as they do not know what his ultimate plan is. Ginji says that a person’s real-life physique affects how well they can play the game. This concept evidently hints at how Hiro will probably use this game as a form of rehab for himself after his track incident. It is funny, yet interesting, how a person needs to physically train himself in order to be good at the game.

One of the audience’s favorite things about this Anime television and web series is the upbeat and catchy ending theme song! They have made the song really fun and have added a hilarious segment to it – Alicia muttering in the background of the song that she is going to kill Hiro! The audience thought that this was a really good and light element of surprise. Overall, the second episode was very well received by the audience as they just cannot wait till the next week for the third episode to be released. 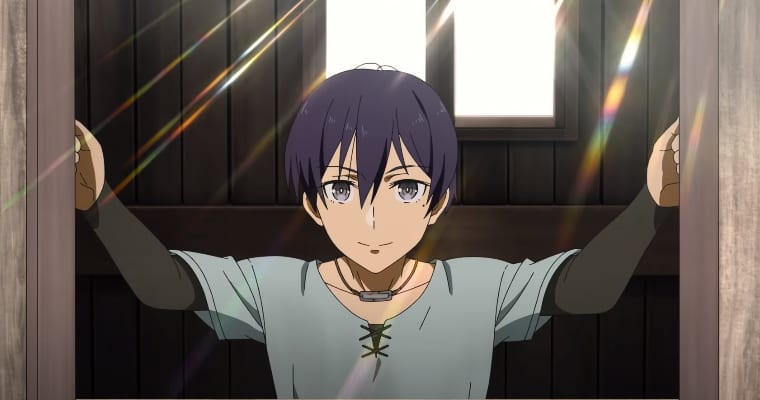 A Scene From The Second Episode Of ‘Full Dive: This Ultimate Next Gen Full Dive RPG Is Even Shittier than Real Life!’, C[ENGI]

The third episode of ‘Full Dive: This Ultimate Next Gen,’ season 1 is titled “Adult Event Time” and will be released on the 21st of April, in 2021, a Wednesday. The official producers of this action-based comedy series have not said anything about the episode schedule of the show apart from the fact that the first season will only have 12 episodes running. The viewers are not very happy with this statement as they wish for more episodes to be made. Do check on our website from time to time as we will keep it up to date with the latest information on ‘Full Dive: This Ultimate Next Gen’!

Where can you watch the third episode of ‘Full Dive: This Ultimate Next Gen’?

The third episode of ‘Full Dive: This Ultimate Next Gen’ will be available for you to watch on the online platform called Funimation.

This Anime television and web series are going to be the biggest thing to hit your screens. With summer being outdoors, you will want to be indoors, and so, we have got the best way to entertain you! You will forget what the pause button is because you will be on a roll with ‘Full Dive: This Ultimate Next Gen Full Dive RPG Is Even Shittier Than Real Life!’