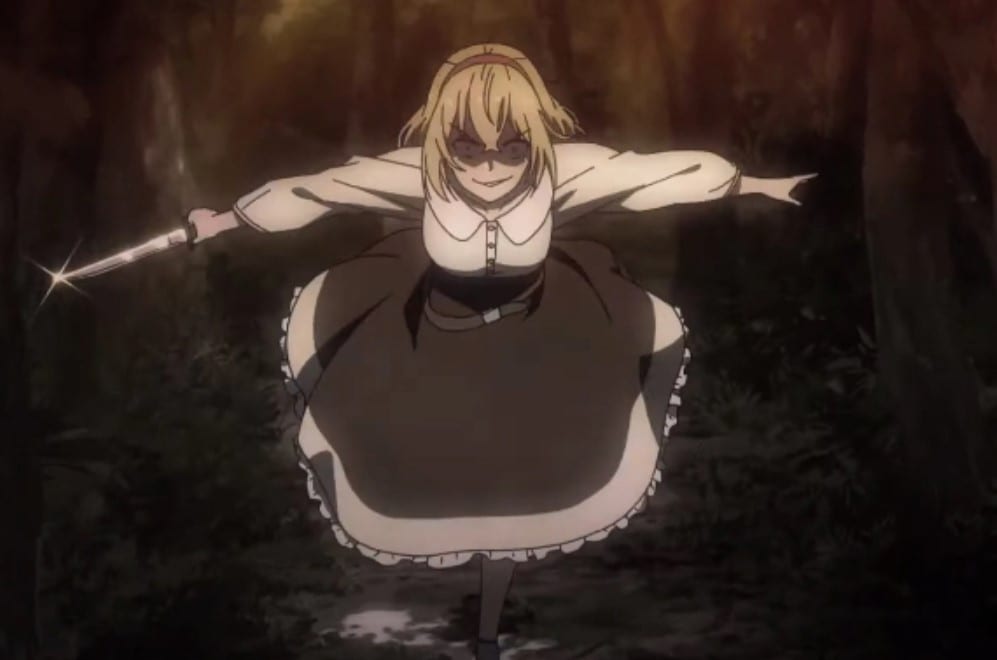 A young boy named Hiroshi Yuki accidentally plays Kiwame Quest after being convinced by Reona. Hiro failed to complete that game and vows not to play it again. However, humiliation events keep on hunting Hiro and decided to try Kiwame Quest for the last time. Full Dive: This Ultimate Next-Gen has finally concluded. Let’s find more about Hiro’s and Reona. The episode begins with Hiro screaming after seeing a goblin. Hiro realizes that he has to find Telsa before the City of Ted gets destroyed.

The title of the episode is ”City of Dead Ends.” Hiro shouts for Reona to help him slay the goblin. Mizarisa enters the room after beheading the goblin and asks Hiro if he is okay. Hiro looks at Mizarisa’s razor blade and notices that green blood is flowing over the razors. He realizes that Mizarisa cuts the goblin from the other side. Haru asks her if she is the one who saved him. Mizarisa reveals that she followed Hiro and snuck up to the bathroom to slash the goblin. Mizarisa realizes that it was funny when Hiro enters the bathroom at full speed.

The goblin was peeping on Hiro to see how the humans do it, and Mizarisa cut his head off from behind. Hiro thanks Mizarisa, who comments that he can’t use his sword since the sword got rusted. Mizarisa told Hiro to give her the sword, and she uses it to point at his pants. Hiro comments Mizarisa is pervy, and she said to him that the creepy girl is gone and alone. Mizarisa begins with her games, and Hiro realizes that she will make him fall into her trap and told her to stop. She showed him her chest and said he is welcome to feel them.

Hiro can’t believe that eighteen modes are happening as Mizarisa seduce him. Suddenly Alice kicks the door and points her dagger at Mizarisa. Alice asks what the two are doing and said it not time for embracing each other.  Mizarisa said this bastard ruined the special moment. Alice told Mizarisa to bring it on since she is a pervert and she will chop her up. Mizarisa accepts the challenge and raises her razor. Hiro stopped the brawl from happening and told them to slice the goblins. Hiro suggests searching for Tesla.

Mizarisa decided to follow Hiro after he left the bathroom. On his way, Hiro comments that those two will kill him before the goblins get the chance. Alice and Mizarisa chase Hiro telling him to come back. He thinks that it is better to die in the hand of goblins than those two. Reona arrives, used the powers of the fairy, and catches up with Hiro. Hiro told Reona about the goblins that almost ate him. Reona suggests an idea that she thinks will help defeat the goblins.

Hiro finds the idea weird and asks her if she wants to help him beat Kiwame Quest with that bizarre idea. Hiro feels troubled by his stomach and owners what is happening since he has just gone to the bathroom. Reona comments that stomach trouble happens when Hiro is nervous. Hiro thinks if he will fail to beat Kiwame Quest because of stomach trouble. Reona wonders what Hiro is saying and asks him to tell her about his past. Hiro lies to Reona, who told her to open up and she won’t laugh at him since she is an adult. 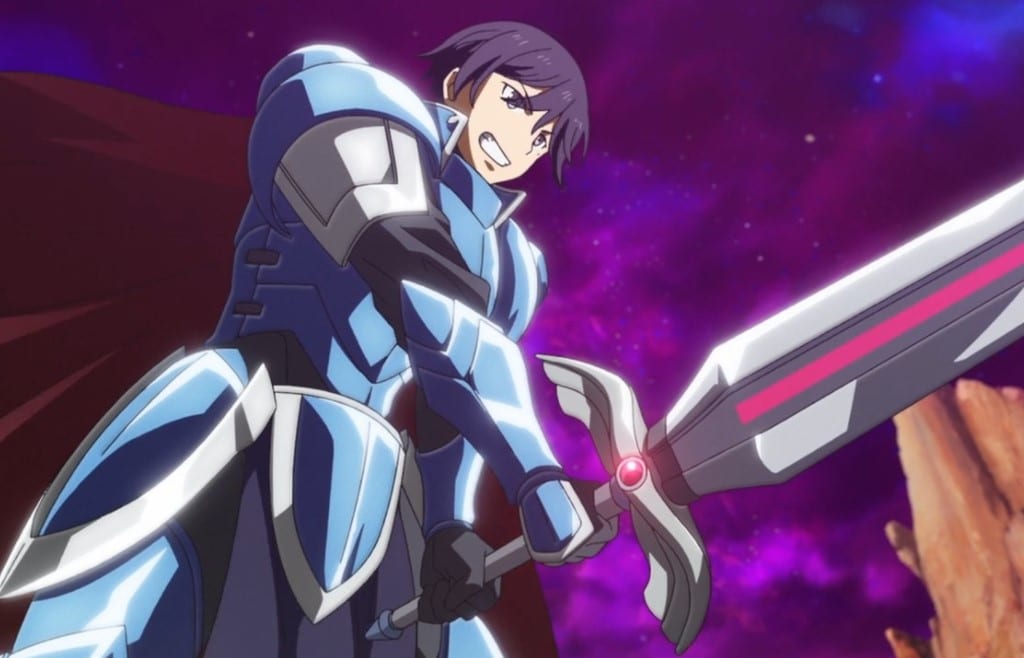 Hiro opens up, and Reona burst out of laugh. Reona can’t believe a big man like Hiro had a shower title in life. Hiro told Reona about the race day where he wet his pants and became a laughing stock. Hiro can’t believe that Reona didn’t keep her promise. Reona reminds Hiro that Kiwame Quest is a game that stays true to real life. Hiro realizes that if a Deja Vu happens, he will suffer embarrassment in real life. Reona tells Hiro that he doesn’t go to the toilet in time; it will happen for real in the real world.

Hiro realizes when Reona is teasing him, it helped him feel better, and he doesn’t have to go. Suddenly Reona notices something glowing on Hiro’s neck. When they check his necklace, they find that Hiro has earned a new title ”Evacuation Best Freind Killer: Bowel-Emptying Amicide.”Reona suggests that they should hurry up to the north gate, or the bathroom incidents will occur. Later the two arrive where Tesla is facing the army of goblins with his troops.

The war between humans and the goblins begins, and the goblins begin to eat humans. Tesla uses lightning extreme to smash the goblins. Hiro finds the truth that Tesla kidnapped the young goblins for more than seven years and why the war between humans and goblins won’t end. Hiro decided to fight with Tesla, or he won’t leave the city. Tesla explains his scheme to Hiro and how they kidnaped the goblins. Hiro realizes that he has only a 0.1% survival chance since he has no powers except for his rusted sword. The battle between Hiro and Tesla continues.