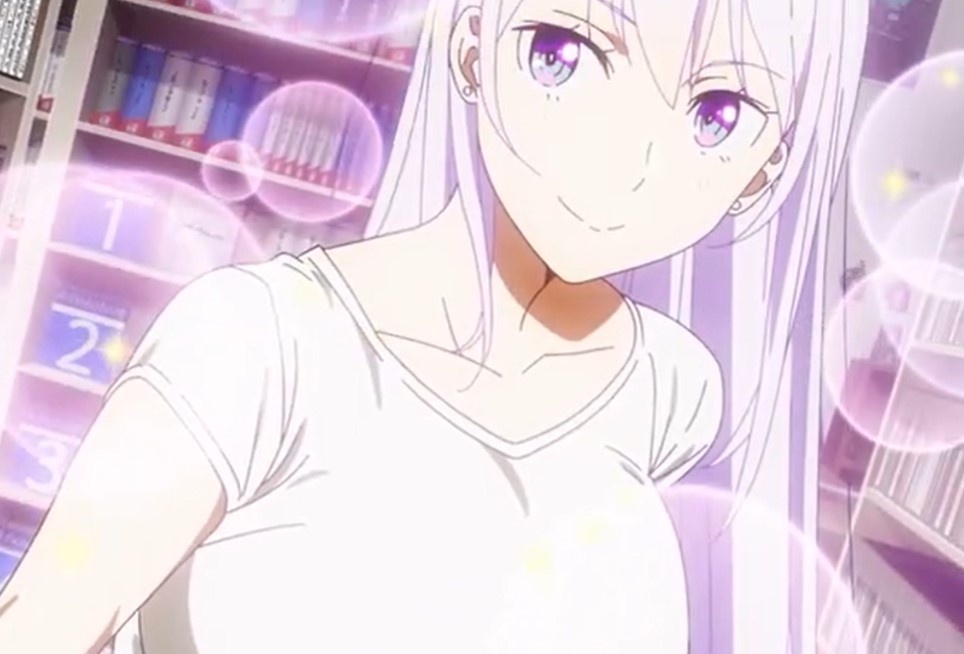 Hiro entered the Full Dive, but he struggled and got defeated by the knight during his combat training. The knight told Hiro to quit, and having him here is worse than having a useless guy. The blond knight and the patched eye knight teased Hiro and said that he could pay them for the privilege if he is staying. The knights wish Hiro to remain so that they can ridicule him. Hiro realizes that his life is worse, even in a game. Later, Hiro relaxes with Rona, and they talked about Kamui.

The two also talk about Hiro’s bullying. Hiro comments that he didn’t know that things will end up this way after the goblin assault.
Reona reveals that she had made a tremendous discovery when Hiro was training. The two head to the consultation office, and Hiro realizes that is what Reona has discovered. Hiro wonders if he needs to come here, and Reona reminds him that the knights are bullying him and he has to get advices on how he will defend himself.

Reona told Hiro that he must not let it go just because it is a game. Hiro heard a voice asking him what’s troubling him. He looks at the guy who will be noting everything that he is saying. Hiro reveals that he just became a guard, but fitting in has been a challenge.
The guy asks Hiro to give more details, and Hiro reveals that his peers are making fun of him, and the instructor dismisses him. Then, Reona whispers at Hiro to talk about money so that the guy will take Hiro’s story as a solid one.

Hiro reveals the guys who are bullying him are even taking his money, and they made him pay for all stuff they want. The guy realizes that Hiro’s story is not a child’s play, and it is not easy for a teenager like Hiro to open up about bullying. Hiro explained everything to the officer and asks the officer what he should do. But the officer surprised Hiro by asking him if he is not the one to be blamed for his bullying. The officer told Hiro that the root cause is that Hiro joined the guard with no skill.

Hiro replies that Tesla has invited him to join. The office asks Hiro why he didn’t refuse to join the guard since he is a weakling. He also told Hiro that if it was him, he would have quitted. Hiro is surprised what kind of an officer is this guy is telling him to run away from a problem. The officer told Hiro that he has many options ahead of him.

Hiro wanted to say something, but the officer asks the guy who is next to enter. Hiro feels like the officer is taking his problems for granted. When Reona and Hiro think visiting the consultation office is useless. Reona comments that most counseling offices are like this and rarely solve anything.  Hiro asks Reona why she made him come here. Reona asks Hiro if he is not feeling better after telling someone his problem. 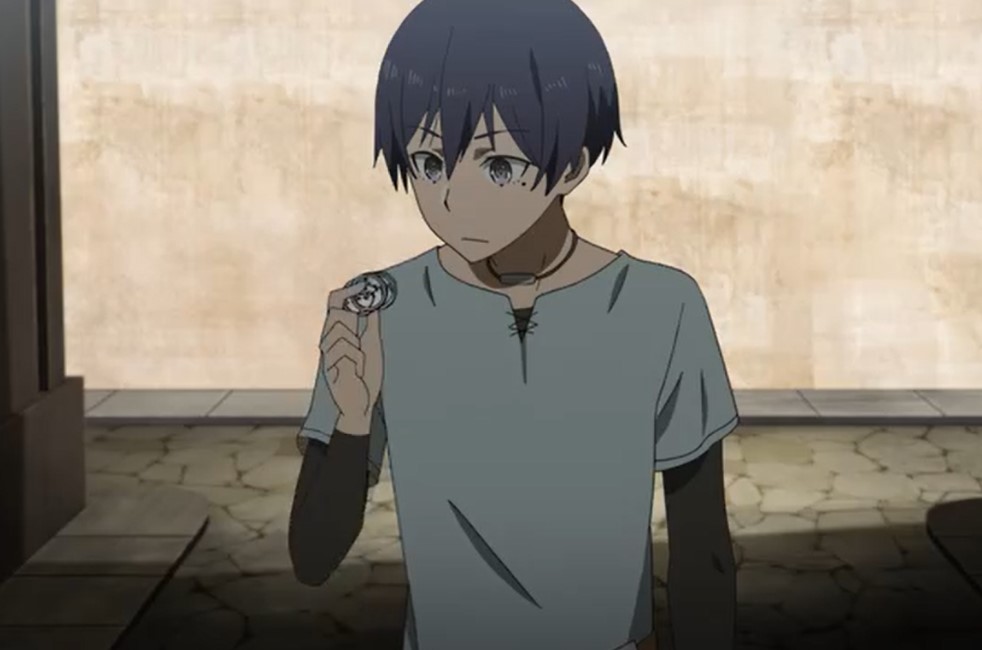 Reona said it helps to free Hiro from a burden even though he didn’t get any help. Cathy bumps with Reona and Hiro, and she wonders why Hiro is at the consultation office. Cathy asks Hiro if he is feeling well, and Hiro replies that he is fine after talking with the offer who didn’t help him solve his problem. However, she surprises Hiro when she reveals that Hiro’s office is for injuries and illness, not bullying.  Hiro realizes that he has told the wrong guy his problems.

He finds that is why that guy didn’t know how to help Hiro solve his problem. Cathy told Hiro that the office is not helpful for difficulties. Hiro looks at Reona, and Reona starts to whistle like she is not the one who showed him the wrong office. Hiro got furious that she made him look like a stupid idiot in front of a girl.  He comments that what he has expected since Reona keeps on making things like this.

Cathy suggests other options for Hiro if the bullying is affecting his life. Cathy showed Hiro a star as one of the options he should try to get help. Hiro asks Cathy about the lead, and Cathy replies that when she prays, good things happen. Hiro realizes that Cathy is telling him to leave everything to God by offering his prayers. Cathy advises Hiro that he must not let things get to him and he must go at his pace. Hiro thanks Cathy for giving him friendly advice.