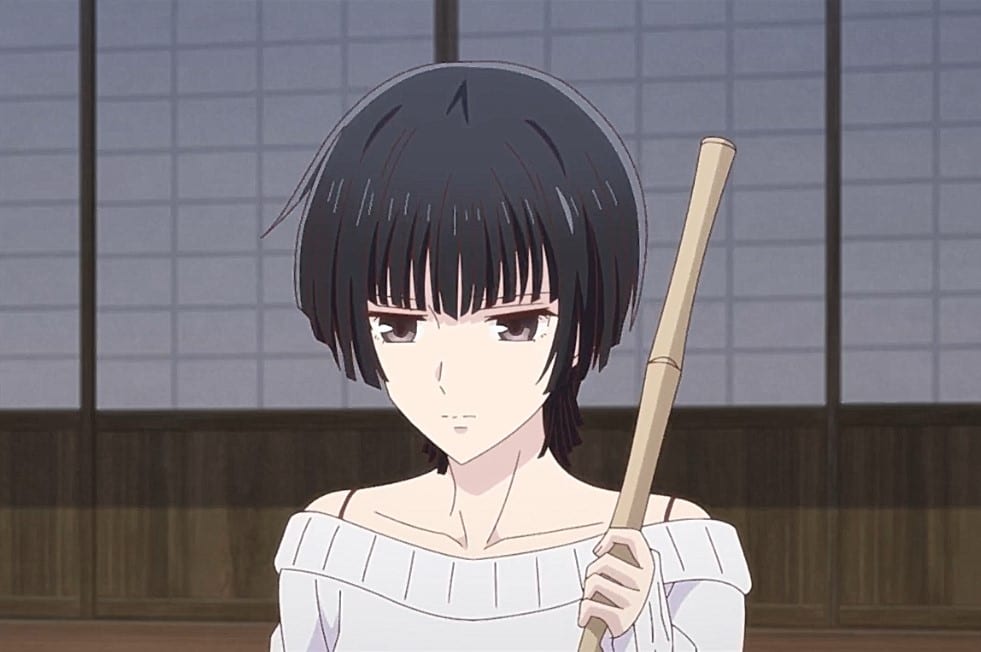 After finding Isuzu collapsing in the middle of the road, Haru took Isuzu away. He heads with her to the Soma house, where he met with Shigure. Haru explained everything that has happened, and the next day Yuki and Tohru arrive. Tohru got excited to see that Isuzu is doing well. The two head outside and let the trio speaking. Yuki notices that Tohru and Isuzu are becoming good friends. Fruits Basket Season 3 is also known as Fruits Basket: The Final.

When Tohru and Isuzu are outside, Shigure asks where Haru finds Isuzu, and he said at the Cat’s house. Haru, Yuki, and Shigure decided to hide the truth from Tohru that Akito is the one who pushed Isuzu from the top. Haru told the two that they must protect Isuzu, and he doesn’t want her to get involved with Akito. They also decided to keep an eye on Tohru since she might try to find the truth. Shigure reveals that Kyo was about to go to the Cathouse. Later Kyo talked with Tohru and said Shisho would let Isuzu move in.

Tohru told Kyo not to worry about Shinso since he is his one and only. Kyo realizes that Tohru didn’t get what he was trying to say. He told her to stop telling him weird phrases since she said that Kyo is Shinso’s one and only. Kyo comments that it will be good for Isuzu and Shinso. Yuki arrives, calling Tohru and reminds her about the anniversary of her mother. He asks her if he can join her when she visits the graveyard. Tohru agrees and reveals that she will go there on Saturday morning with Uo and Hana.

Kyo notices that she was about to reject Yuki and told her that he would stay. Shigure is reading the newspaper as if nothing is happening.  In the afternoon, Shigure confronts Isuzu telling her about the curse. He released that Ren was fooling her, and she doesn’t know how to break the curse. Isuzu is surprised and thinks that Shigure is bluffing. Shigure also reveals that he heard the news from smart money that says she was using Isuzu as a pawn in her feud with Akito. 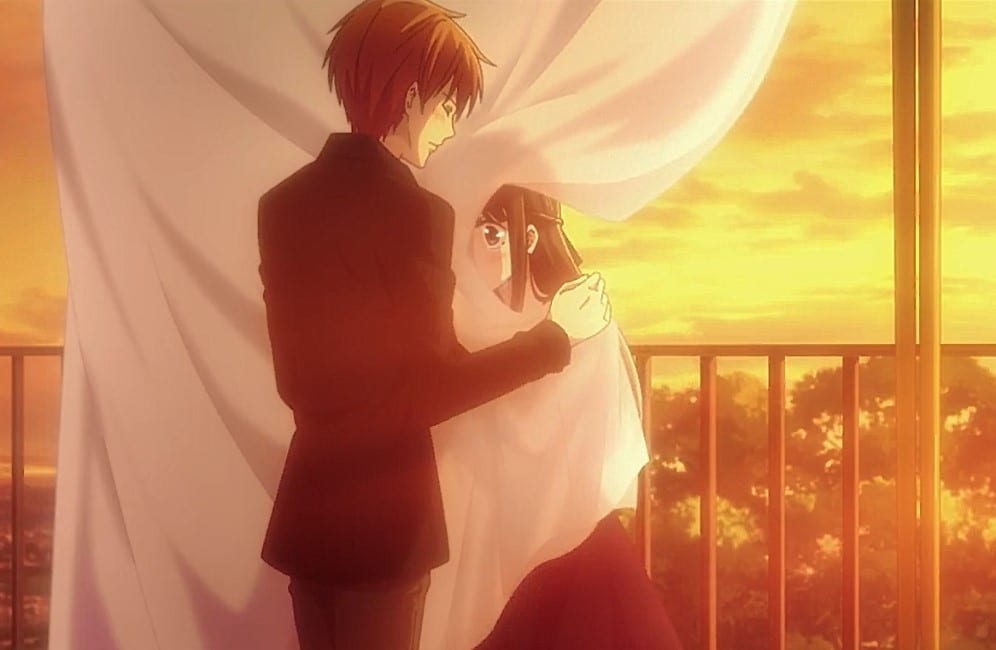 Isuzu insists that Shigure is lying, and he told her that he is not telling her to trust him. Shigure continues to say that it is bad luck for Isuzu since she acts recklessly. He reveals that he knows Ren better than anyone, and they are close. He told her that the Zodiac Curse would break on its won. Shigure advises her not to work herself to death over the Zodiac Curse. He also talks about ties from that past that are aging and said they would be free soon. He told her that they are the generation invited to the final banquet.

People don’t take Shigure seriously, and they sometimes doubt him. Shigure reveals that the Zodiac Curse will break soon, and he has sensed it. He said that this is for the first time for the whole Zodiac has been alive. He also told them that Kureno’s curse broke without doing anything. Later Kyo and Tohru talked about the Zodiac Curse, and Kyo opened about his past when Tohru’s mother was still alive. Hearing Kyo’s past, Tohru sheds tears, and they embrace each other. Something explodes, and magical stuff appears in the sky.