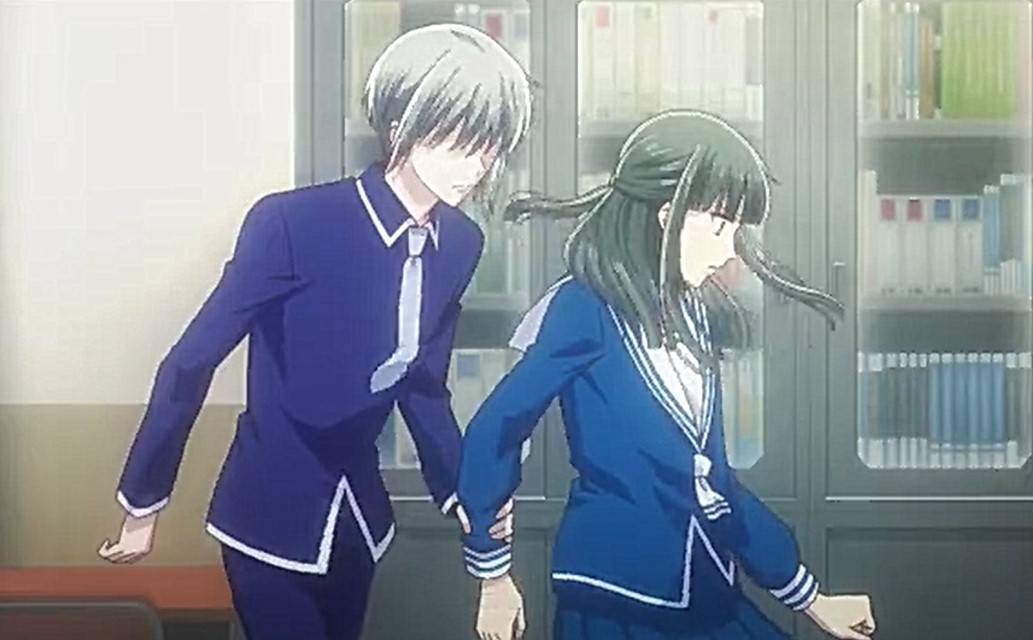 Mine visits Ayame asking him what he wants for dinner. Ayame is busy wondering about something, and Mine asks him the same question twice. Fruits Basket Season 3 is also known as Fruits Basket: The Final. Ayame didn’t answer Mine what she asked, and he aks something else. He asks Mime if she will leave him if he remained cursed forever. Mine’ replies that she is the only one who decided what makes her happy. She also told Ayame that his Mine is not going anywhere since her happiness belongs here.

The episode is title Ayame Most Trusted, Most Carrying. Mine’ also told Ayame that she is crazy about him and she will stay here forever. Meanwhile, at the book store, Miyako is with Hatori, who notices that she is reading something. Hatori asks her what it is, and she replies that it is about a trip. Miyako reveals that she thinks it might be a nice trip. Hatori comments that a trip will be good, and she asks him if he is going on a trip. Hatori kept quiet for a moment and said he is not going anywhere.

Yuki thinks about something looking by at the window of the student council room. Machi arrived and told him that she has finished her work and gives him some files. Yuki comments that she finished fast, and she replies that she is working harder than usual. Machi decided to leave, and Yuki pulls her back with her right hand. They look at each other, and Yuki said Machi if I, but she jumps away after hearing someone opening the door. Kimi gets in talking with her brother. Yuki realizes that Kimi ruined the moment.

Kimi asks if Yuki has seen Machi, and Yuki is speechless since Machi is hiding nearby. Yuki ends up saying that he didn’t see Machi. He realizes that he has to tell Machi no matter what. Yuki is annoyed since the student council members have arrived. He whispers that he has to tell her that he is not a normal human. Machi reacted like Yuki is not going to talk about that. Meanwhile, Shigure visits Akito, asking her if there is a point for her to keep locking herself inside the room. 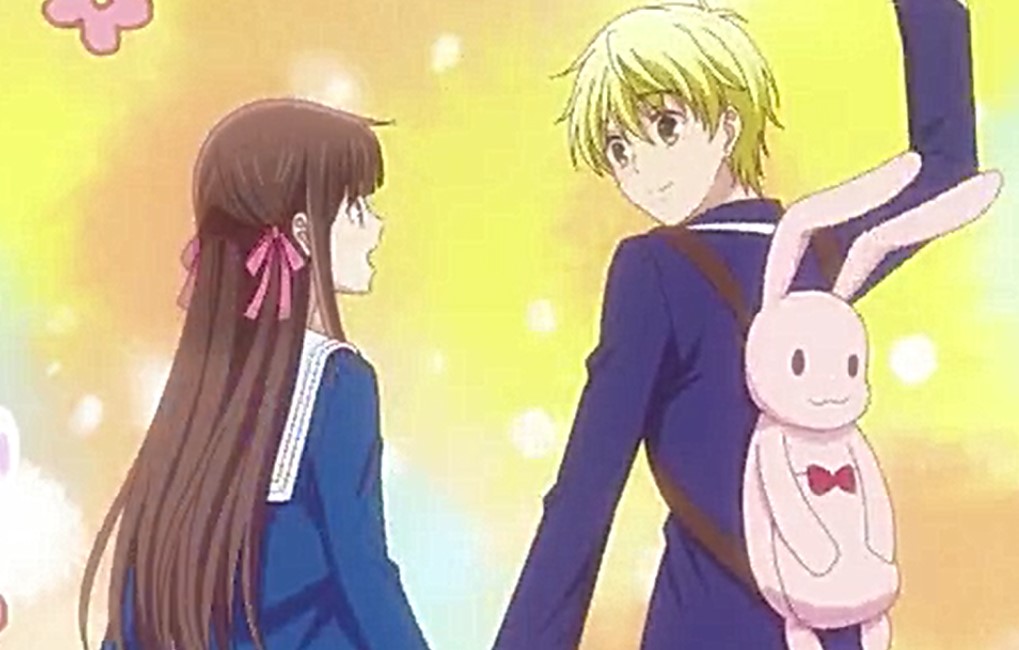 When he was about to finish his speech, he felt the presence of someone. Shigure looks behind and finds that it is Kureno, and he decided to leave without talking to Kureno. He realizes that he has recently find Kureno and Akito’s secret that makes him angry. When he has left, Kureno confronts Akito and asks her if she is lasting Shigure leave. Akito replies that she doesn’t care since Shigure is a cold bastard. She also said if he doesn’t want to be nice when she is suffering, she must forget about him.

Shigure heard that and realized the way Akito thinks wouldn’t get her anywhere. At school, Momiji walks into the school hall and receives many praises from the girls. The girls who don’t know Momiji wonder who that kid and the others reply that it is the Soma kid. Momiji met with Tohru and asked if they can walk together, and Tohru agrees. The girls notice that Momiji has grown into a handsome man and doesn’t act like a kid anymore. They are glad that he didn’t say that childish line he used to say.

Momiji notices that all eyes are on him, and he said that childish line. The girls got disappointed that he still acts like a child. He heads with Tohru to grab some snacks and ice cream. Later Momiji visited Kyo, who notice that Momiji has grown up. Momiji told Kyo not to give up on Tohru; he asks him if it won’t sting if Tohru is taken away by another guy from him. He left Kyo wondering and said he is going to have some curry. The next day at school, Kyo confronts Momiji, who reveals that his curse is broken and if Kyo’s curse gets broken, it will make Tohru happy.