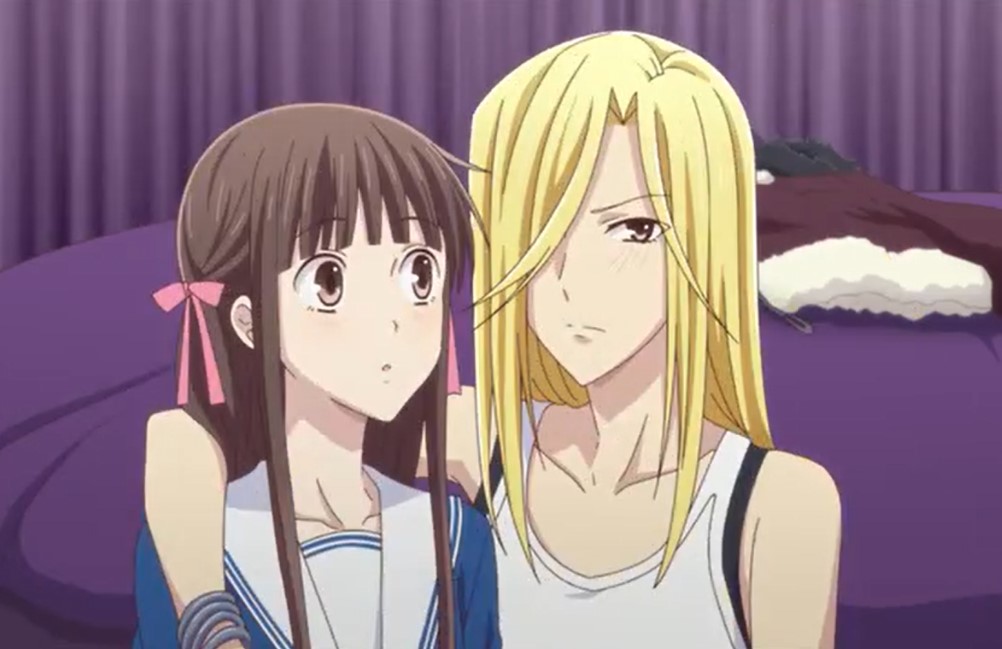 Tohru has just found that Akito is a girl; she thought that Kyo is lying. Kyo comments that the Soma family has many secrets, and this is the biggest of them all. Tohru wonders why Akito acts like a boy, and the other members of Zodiac don’t treat her like a woman. Kyo reveals that Akito was raised as a boy ever since she was born. It is what that person decided, and Tohru asks who that person is. Kyo reveals the day Akito met with that person. That person always seduces the men from Zodiac members.

Akito stopped that person when she was seducing Hatori. That person told Akito to go back to her room. Hatori said she was saying hi to him. The time that person came to the Soma house, she almost bumps with Tohru. The day that person seduces Hatori, Akito calls her ”He.” Hatori refers to her as she, but Akito continues to say that he told Hatori to stay away from him.

That person reveals that there is nothing else between her and Hatori. She was greeting him, and she doesn’t think it is a sin to greet someone. Kyo told Tohru that person is mentally and physically ill. She spends most of her time in her room. She holds a strong presence in Akito’s life. Kyo reveals that person is Soma Ren. He also reveals that Soma Ren is Akito’s mom who decided to raise her daughter as a boy. Both Ren and Akito have never revealed the reason why Akito was raised as a boy.

But one thing is confirmed that the two hate each other. That day Ren gets out of the room and talks with Akito. She told her that if she keeps talking like that, the Zodiac won’t be able to stand her. Ren tries to touch Hatori romantically, but Akito pushes her hand back. Ren said Hatori is pitiful, and Akito denies it, saying that they have a bond, and they live in the world beyond Ren’s reach. 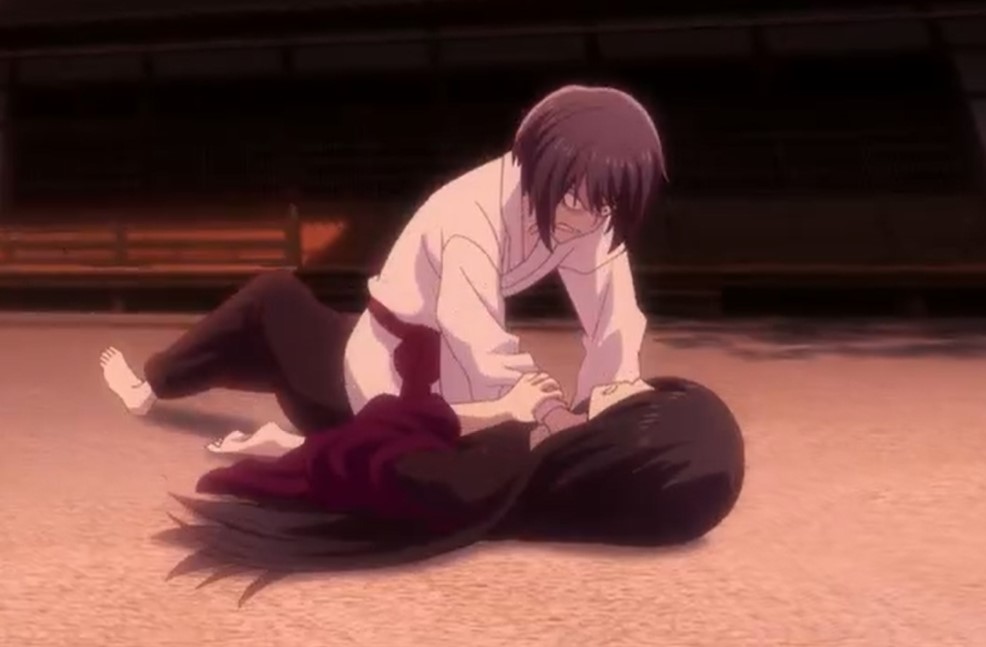 Ren reminds Akito that she is talking nonsense again, and the love maintained by such bond is not real. Ren insists that their bond is fake and there is no love such as that. She also said what Akito is trying to protect is not real, it is a life, and they are just delusions. Ren reveals that she feels sorry for other Zodiacs who are forced to play along with Akito. Akito got speechless and furious; she chokes her mother, and powers slam her to the ground. They have also destroyed part of the house while her mother is trying to escape from her neck choke.

While she is on top of her mother choking her, she asks her to tell her what is real. Akito asks Ren if it is their parents’ love that is real. She also comments that kind of love is not perfect. Hatori jumps in and tries to unlock Akito’s hand from Ren’s neck. He manages to get Akito out of her mom. Akito comments that she can’t even count how many parents in the Soma family abandoned their children. She continues to ask what is real or fake or what’s pretend or worship and nobody has the right to invalidate it.

Akito reveals that her never-changing bond with the Zodiac will stay like that. Ren tries to breathe and comments that and reveals that the real bond exists; it is her and Mr. Akira. The bond between her and Mr. Akira is genuine, and Akto told Ren that she would kill her. Ren told her to kill her, and if she dies, her soul will go to heaven and be next to her Akira’s side. 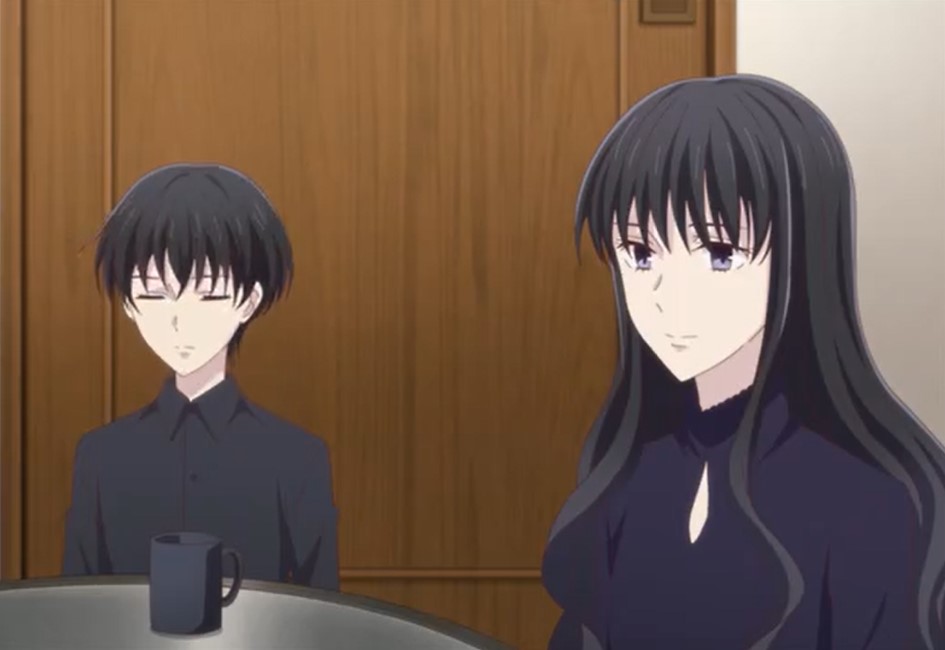 She also told Akito that she doesn’t need her, and Akito realizes that her father told her that she is born to be loved. That day her father told her that everyone is waiting for her. Back to the present, Kyo reveals that Ren said Akito’s bond with the Zodiac is wrong, unnatural, and not real. Ren and Akito keep getting into conflict because of Akito’s Zodiac bond. They want to know who is attached to this bond. Kyo revealed the day Ren got pregnant with Akito. Kyo wakes up in tears. Hatori, Shigure, and Ayame did too.

Hatori, Shigure, and Ayame was the only ones in the Zodiac who knows that Akito is a girl. Ritsu was still young; she didn’t seem to understand what is going on. All four of them have the same dream. Akito is a god that they met within their dreams and realizes that they will meet with her soon. Kyo reveals everything, and they later head home. Tohru met with Hana and the others they talked about the past. Hana suggests that they must throw a party and celebrate.