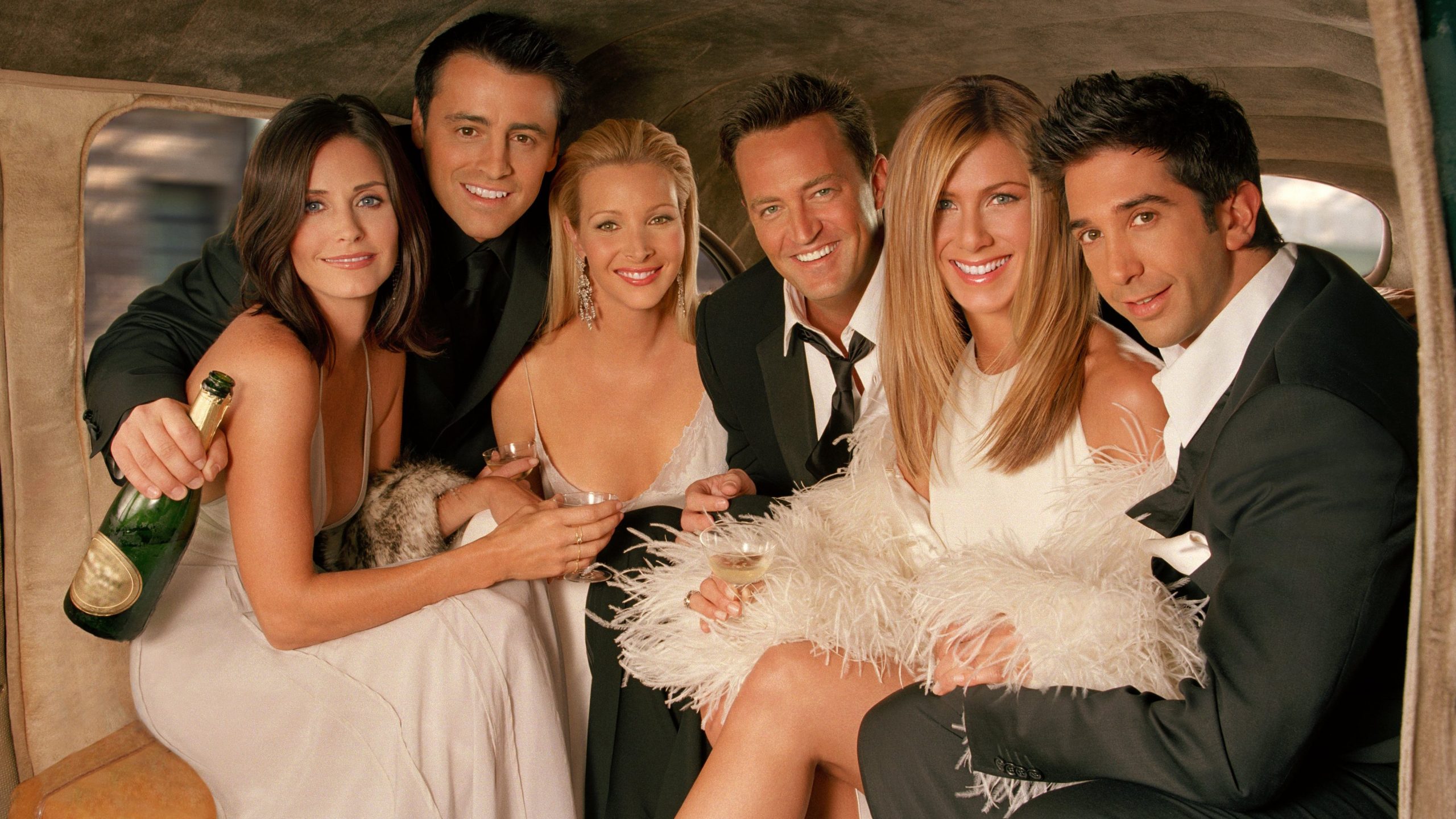 Is Friends Coming Back?

Central Park is ready once again to serve us with the “friendscasm.” Yes, Friends Reunion wraps its production and is ready to hit your screens on HBO Max. We first saw 6 six on NBC comedy which was premiered in 1994, and now here we are waiting for a reunion of those six friends again in 2021. Friends just don’t have a fan base. They have a whole union against their name.  And the number keeps on increasing.

It was certain that Friends Reunion would resume its shooting in April. On 10th April 2021, Friends’ official Instagram page posted Friends’ poster and captioned it as it’s a wrap. And Within two days, there are 62,808 comments under the post. As we said, the number keeps on increasing. The production of the Reunion was supposed to start from March 2020, but due to COVID 19 pandemic, it was delayed to April 2021. 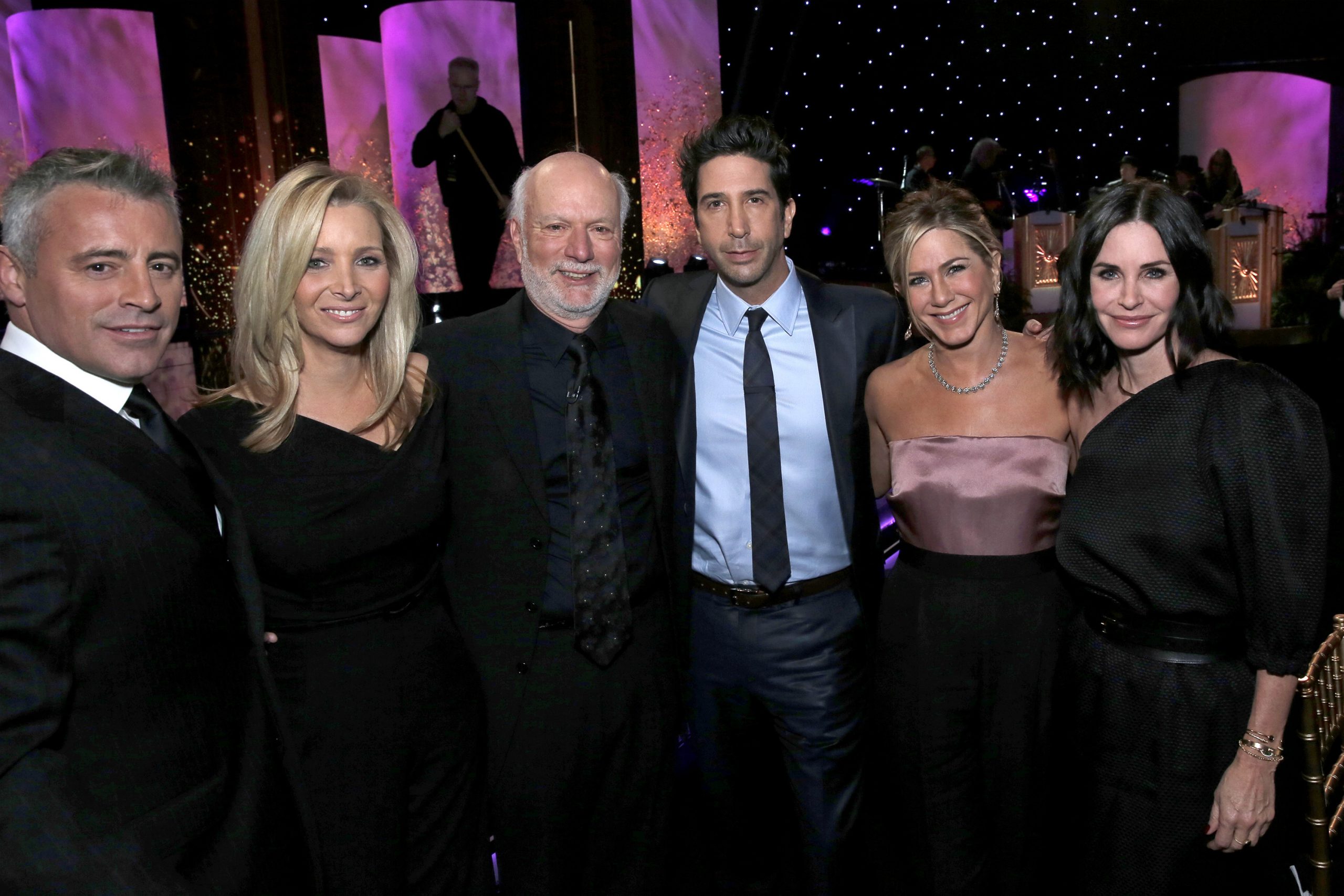 Now the production is over, and the world is eagerly waiting for the release date; Which is expected to be declared soon. Friends Reunion will feature six friends  Courteney Cox as Monica, Jennifer Aniston as Rachel, Lisa Kudrow as Phoebe, Mathew Perry as Chandler, David Schwimmer as Ross, and Matt Leblanc as Joey. Ben Winston will the directing the episode.

The unscripted episode will feature the cast of Friends; However, they will not play their authorized roles, but they will be hanging out together on-screen. Because of the COVID 19, pandemic fans expected this Reunion to happen on a zoom call, but Jennifer Aniston issued a statement that said that the cast is supposed to be in a room, and my room, she meant a proper room and not a laptop screen. She also added to her statement that after 2004, Friends’ whole cast would gather together onscreen for the first time. She is very excited.

David Schwimmer issued a statement before heading to Los Vegas. He said he is heading out to LA and the production finally figured out a way to shoot safely. He also added that there are going to be outdoor shoots because of the shooting protocol, but still, he is very excited to meet everyone on set after 2004.

Matt LeBlanc also issued a statement that says The Reunion is going to be just us 6 old friends talking about good old days. He added. They got the band together without the instruments. Pun intended.

Production confirmed that the reunion would feature the Classic New York apartment and obviously the same old Central Park. The shoot took place on an original soundstage, Stage 24. This information made Friends union crazy.

Mathew Perry posted two pictures of himself: the first one featured Mathew eating a makeup brush, and the other featured him in a vanity van getting his makeup done. His level of enthusiasm radiated from the picture, and he captioned the picture, “Seconds before eating the makeup brush, Not to mention reuniting with my friends.” The picture was taken down from the official Instagram account of Mathew Perry. Mathew might end up in trouble for this, or it might be a PR stunt. However, why do Friends need cheap PR strategies when they have unions formed in their name.

What Called For  Friends Reunion?

However, till then, it was a maybe and maybe not situation because each character in the series has reached the level of growth. Not only the characters but the people in which these characters breathe. The production was not sure about the reunion, even on the day of the announcement. Official Friends Reunion was announced in February 2020.

Friends cast tried to plan a reunion in 2016, which didn’t work out quite well. Kudrow, Aniston, Schwimmer,  and Cox LeBlanc collectively appeared in an interview to cherish director James Burrow’s work. However, Mathew could not be a part of it as he was busy with a play in London.