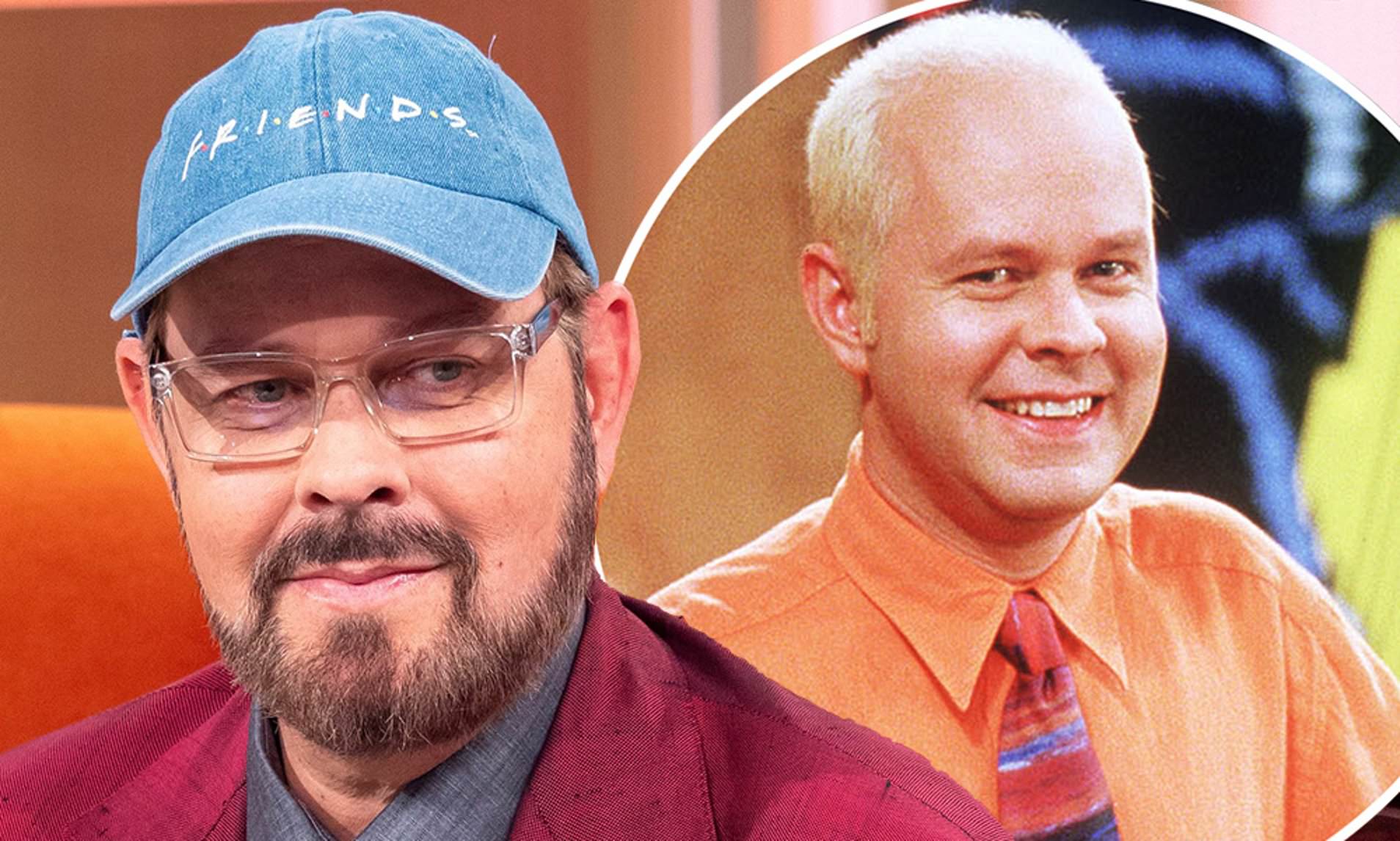 FRIENDS was back with its reunion episode in May 2021. Since then, the paparazzi and the netizens have got plenty of information regarding the actors. Likewise, many revelations have surfaced on the internet. Although these things don’t deter the fandom. It has a great impact on the viewers. One such revelation was made on June 21, 2021. This was regarding the famous star in the sitcom. You might be thinking who are we talking about. Well, we are talking about none other than James Michael Tyler. He played the role of Gunther.

James Michael Tyler is a famous American actor. Although he played various roles on the television screens. His best performance came in the sitcom FRIENDS. James played the role of Gunther in the series. Gunther was a popular yet sarcastic coffee show employee. He was among the prominent supporting actors in the series. Since then, James has got a new fandom and a new vision. However, things went a bit harsh on him in the later years. 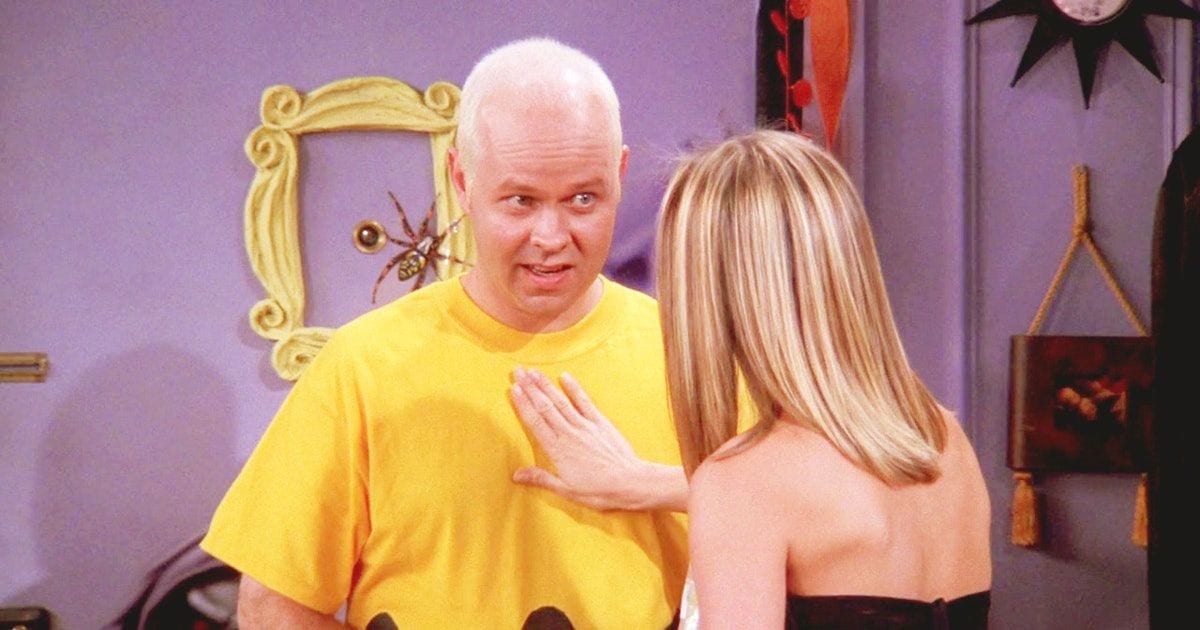 Since the reunion episode was announced, many viewers wanted to see James as well. However, James came out in front of his fans in a recent interview. In June 2021, James came upon the famous show “Today”. There he spoke about his life and works. Likewise, he opened up about his struggle with his health. James was diagnosed with a serious illness in the year 2018. He was diagnosed with prostate cancer. The actor shared his hardships. Since then, the netizens have gone snoopy to find out more about James and his health. Here’s what we know about the issue.

The sarcastic coffee shop employee where we all sat for ten consecutive years listening to the gossips of the FRIENDS has cancer. Yes, you heard it right. But, it is not Gunther that we are talking about. We are talking about the man who portrayed the role of Gunther. He was none other than James Michael Tyler. James was diagnosed with prostate cancer in the year 2018. It was the month of September. The news surfaced on the internet after James appeared on NBC’s Today. There, the actor shared some facts about his life. Likewise, he told everyone that he was undergoing treatment for a serious ailment. 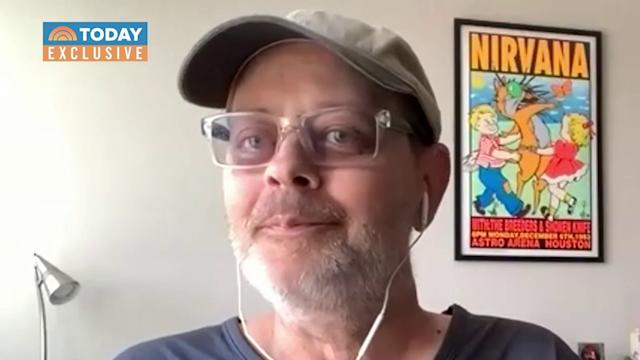 a still from James’ interview

James was diagnosed with cancer in the year 2018. However, it was a late diagnosis. Due to the delay, the ailment captured many parts of his body. As a result, James was diagnosed with an advanced stage of prostate cancer. Till then, the cancer was spread to the bones. Likewise, he explained the pain and struggle behind the treatment he is undergoing. For the past three years, the actor is dealing with this alone. As of now, he is in the fourth stage. It is the last stage of this fatal ailment.

More about James’ interview and revelations

Tyler, who is 59-years-old, was diagnosed at the age of 56. It was an annual body check-up. His prostate-specific antigen was high. Too high for a normal and healthy person. Likewise, he recalled that the cancer cells mutated throughout his body during the pandemic. He was not allowed to go under tests which created a serious problem for him. As of now, Tyler is on pills. He is strongly battling with the ailment. Likewise, he is keeping a positive approach. 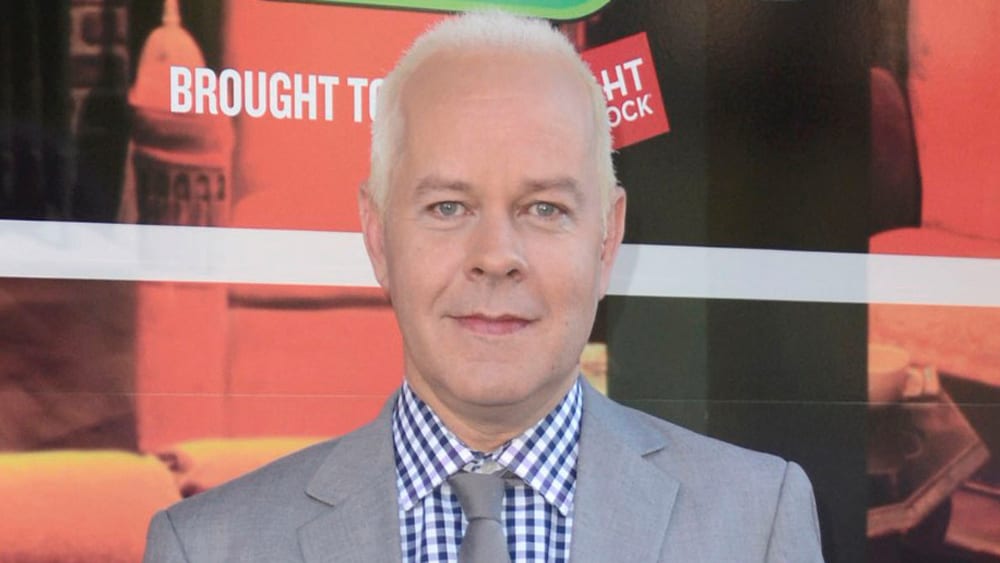 James was going to a part of the “FRIENDS Reunion” episode on a physical part. The initial plan was to make him a part of the guest. However, things were not in his favor. As a result, Tyler avoided his physical appearance. Instead, he appeared on the Zoom call. He called it a bittersweet moment for him. Also, Tyler was not ready to reveal his ailment at that moment. 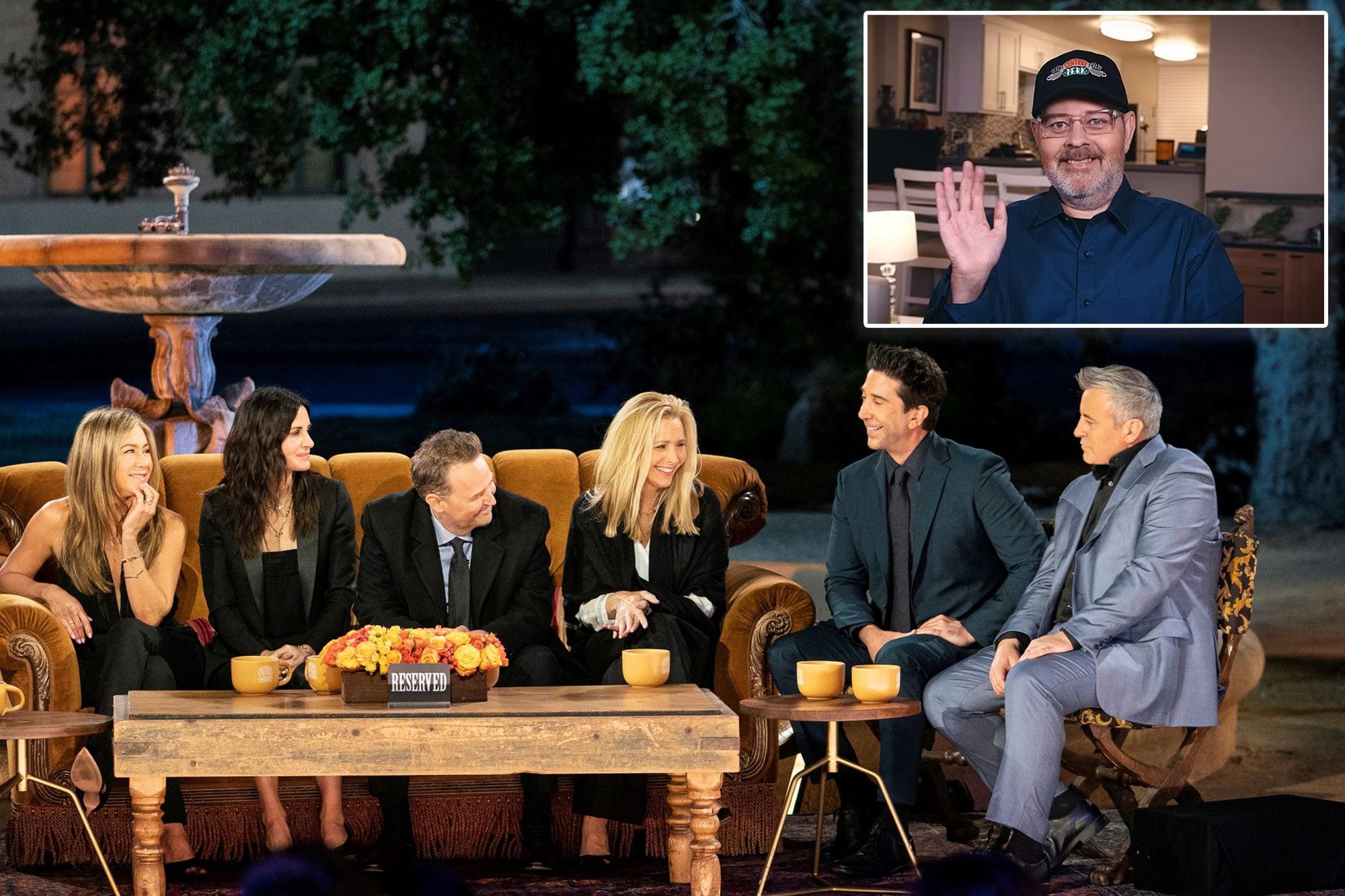 James decided to speak about the issue with the hope of saving at least one life. Tyler wanted to make people aware of the fact that regular body checkups are very important. He also highlighted the issue of ‘prostate-specific antigen’. He urged that people should go under this test also. As of now, this is the only information about the famous actor. Stay tuned for further updates!