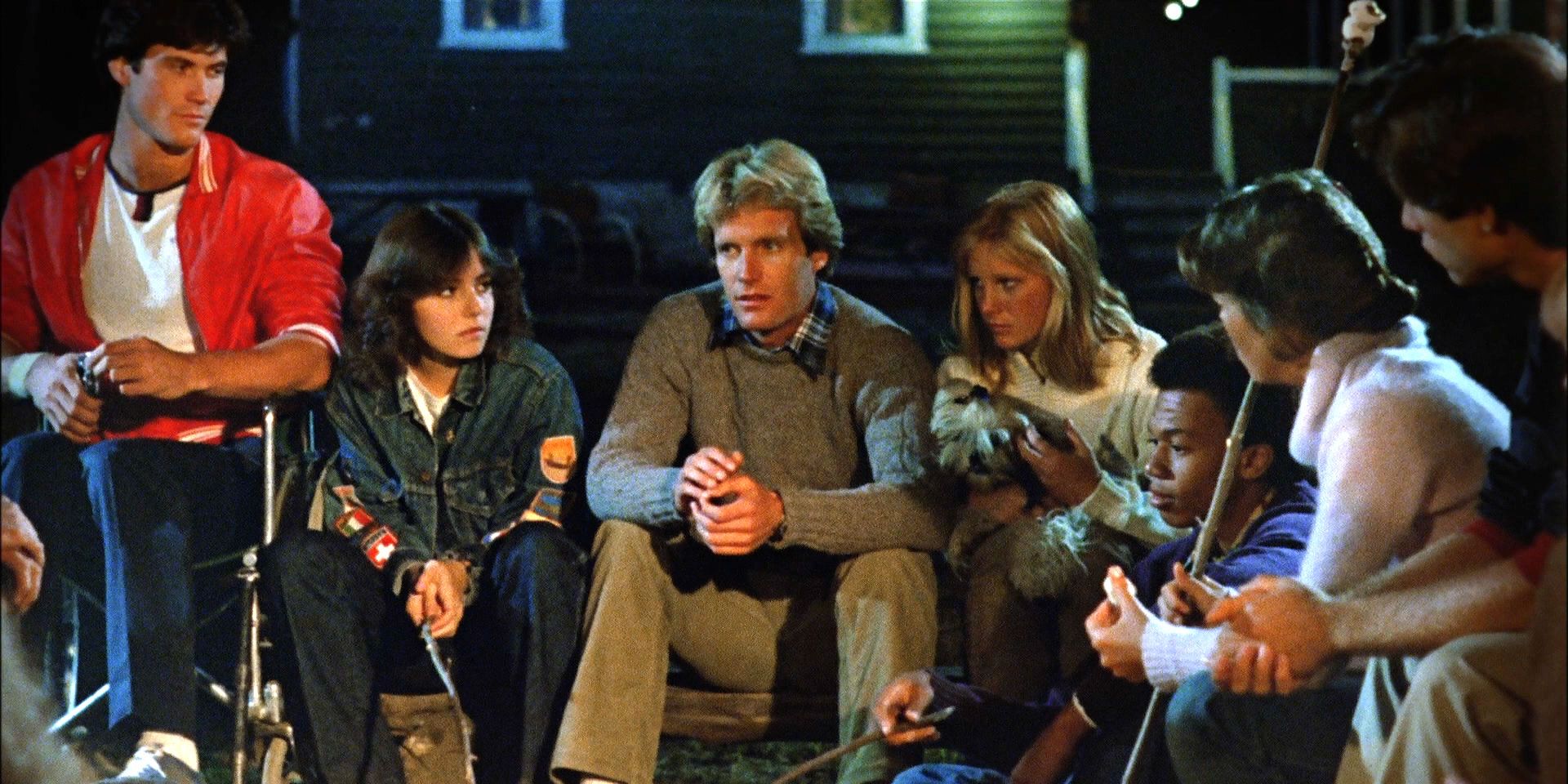 The original movie was released back in 1982. The main plot of the sequel followed a similar pattern as yet another serial killer is on the loose and targets a group of camp counselors at a training camp near Crystal Lake where the action takes place. The movie has been applauded for establishing a notorious killer, impressive cinematography, and other features. Let us take a look at all the details regarding Friday the 13th Part 2 Filming Locations.

Friday the 13th Part 2 Filming Locations: Here’s All About It.

Curious to know where the sequel slasher was shot? The first scene of the movie that starts of on a terrifying note was filmed at New Preston, Connecticut. Apart from that, all the downtown Crystal Lake shots and the casino/bar including the one with the counselor’s visit were all filmed in the same area. Fans might be surprised to know that the casino burned down a few years ago. 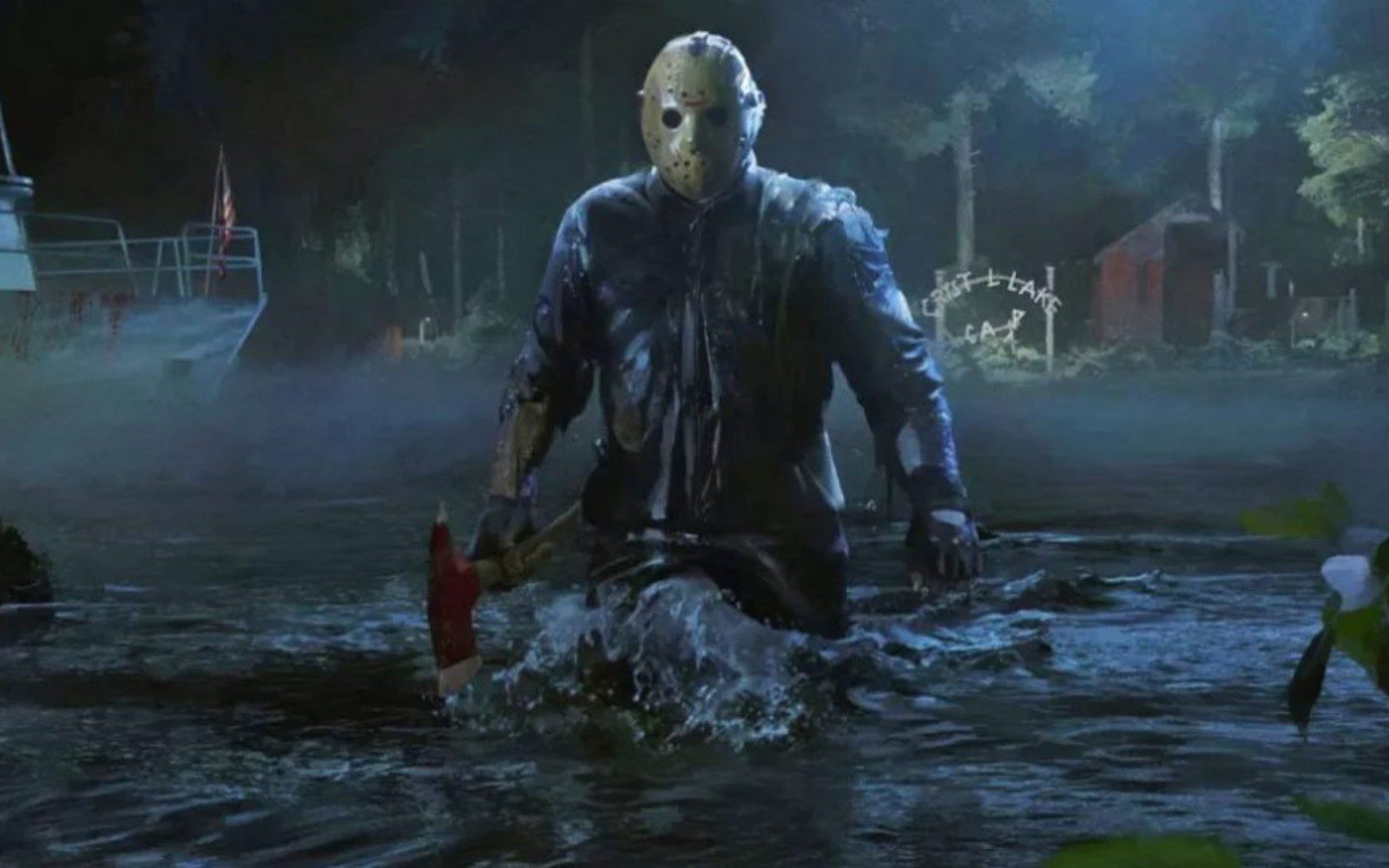 The spine-chilling camp that gave some spooky vibes from the very end was shot in a lodge in North Spectacle Pond, Kent, Connecticut. Some part of the slasher movie was also shot in Torrington including the one where fans saw the interior of Alice’s house.

Also, read Where is ‘Rain Man’ Filmed, What are the Filming Locations for the American Superhit?

The sequel slasher movie stars Amy Steel as Ginny Field, John Furey as Paul Holt. The movie also established Jason Voorhees as the main antagonist in the slasher series This role was played by Steve Daskewisz. The movie also stars Stu Charno as Ted Bowen, alongside Jack Marks as Deputy Winslow and Cliff Cudney as Max. Take a look at the bone-chilling trailer for the slasher sequel movie. You simply cannot get enough of this sequel movie as a madman is out there! Rewatch the movie this Halloween.

As the sole survivor, Alice Hardy is still recovering from the traumas induced by the Grissom murders at the camp Crystal Lake, the first scene tools a sinister turn as Alice is soon attacked on her temple by an unknown killer! While everyone soon realized that there’s a killer on the loose, the movie ends with Jason nowhere to be found.

Why Was Alice Hardy Killed Off In The Sequel Slasher Movie?

Fans might be surprised to know that it was Adrienne King who wanted her role to be killed off early in the sequel movie. Adrienne who played the role of Alice Hardy traumatized by a deranged real-life fan and feared for her own life. The actress went on to subsequently abandon acting for almost three decades. The star will be rerunning for the upcoming movie and the cast and crew are retry excited to revisit the gripping story of a deranged man on a killing spree! Alice will be returning for a more experienced role and the spook show will be all the more spine-chilling. 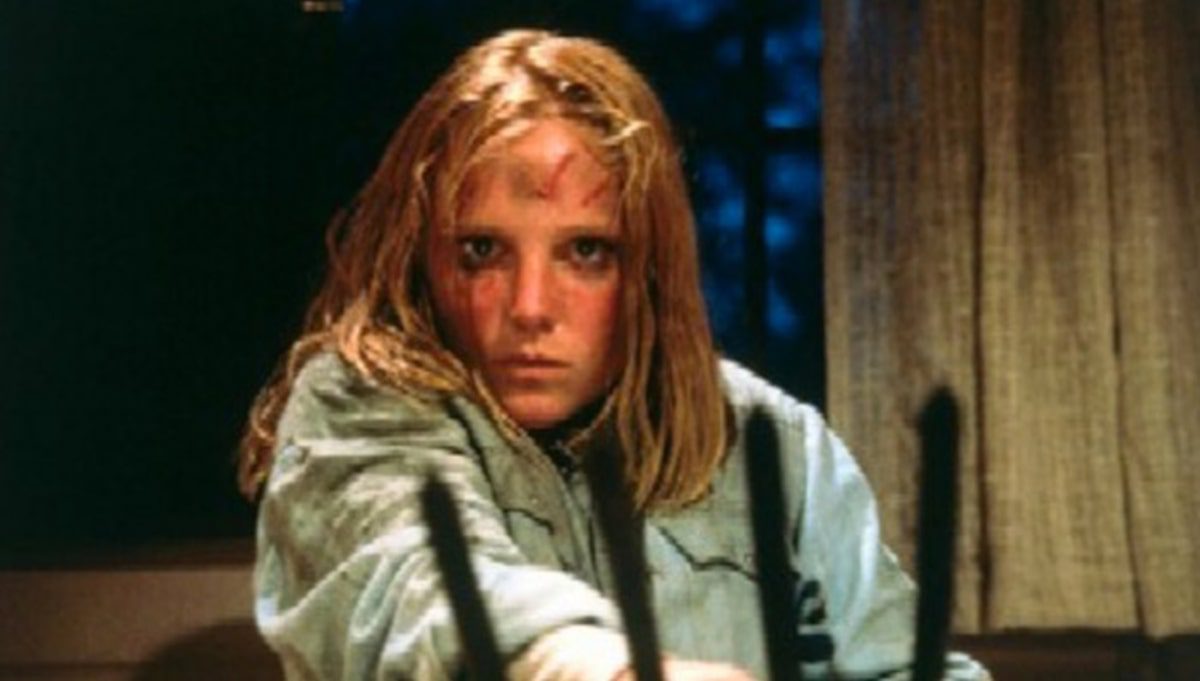 However, it was later stated that the actress did not make that request and made herself available to producers to do whatever they needed her to do in the sequel. Adrienne King was unaware until she got to the set and came to know that Alice would be dying. Fans will soon see Alice Hardy making her much-awaited comeback in the movie Jason Rising. The notorious serial killer Jason Voorhees will be unleashing his wrath once again and Adrienne King will reprise her role. The two have to reappear in the same movie as Alice was Jason’s first kill in the sequel slasher movie.