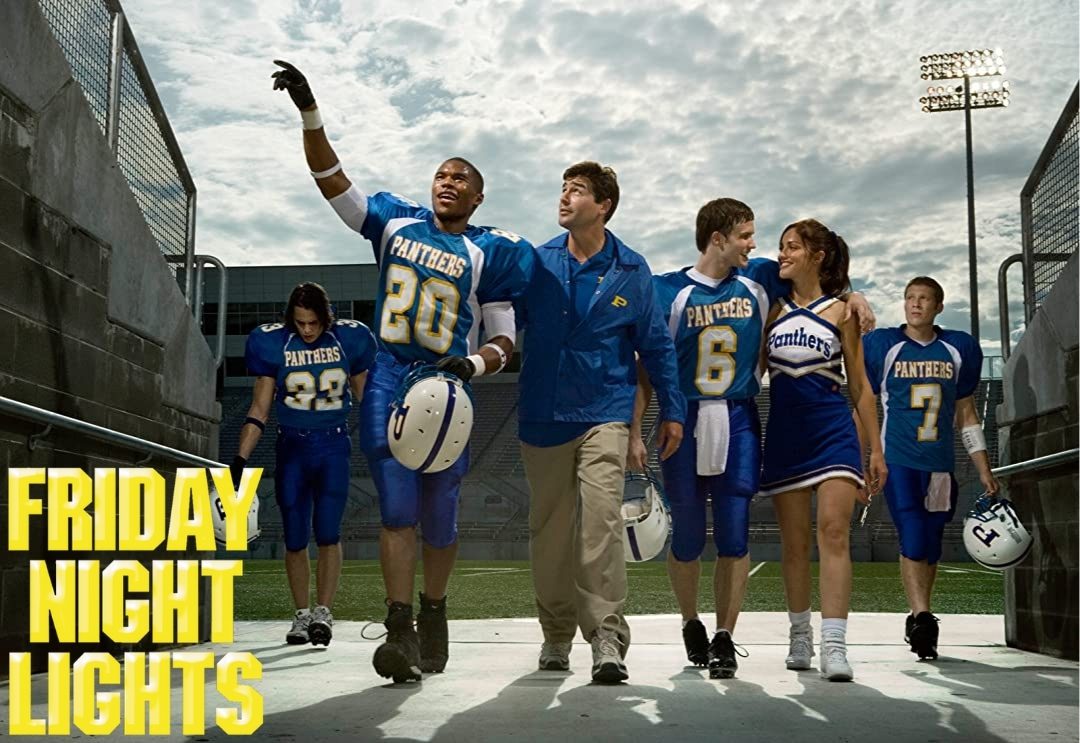 What happened at the ending of Friday Night Lights Season 2? Friday Night Lights came out for all the fans as it rocked us with its amazing content. We all got an introduction to Santiago Herrera. Although, the mystery started when the show ended. As it so happens, the character literally disappeared after the conclusion despite the fact that his arc was yet not complete. This created major confusion amongst the fans, and we did not really know what to expect from it. Peter Berg has created this amazing drama show that never lets us down when it comes to the mystery as well as drama and adventures. The franchise, which ran for five seasons, saw some permanent characters.

But when we got the teenage high school version of it, the audience was sure to be a part of a new character team. This is exactly what happened in the second season. We saw Santiago entering into the story and making his way up into the Dillon Football. We saw that he was held up at a Juvenile detention center. But after he was released from the institution, his actual story started among all the characters. It was seen how he made friends with Lyla Garrity. Later in the scenes, her father takes Santiago in because he saw certain hints of potential in him. Initially, Buddy, Lyla’s father, had good intentions towards him. 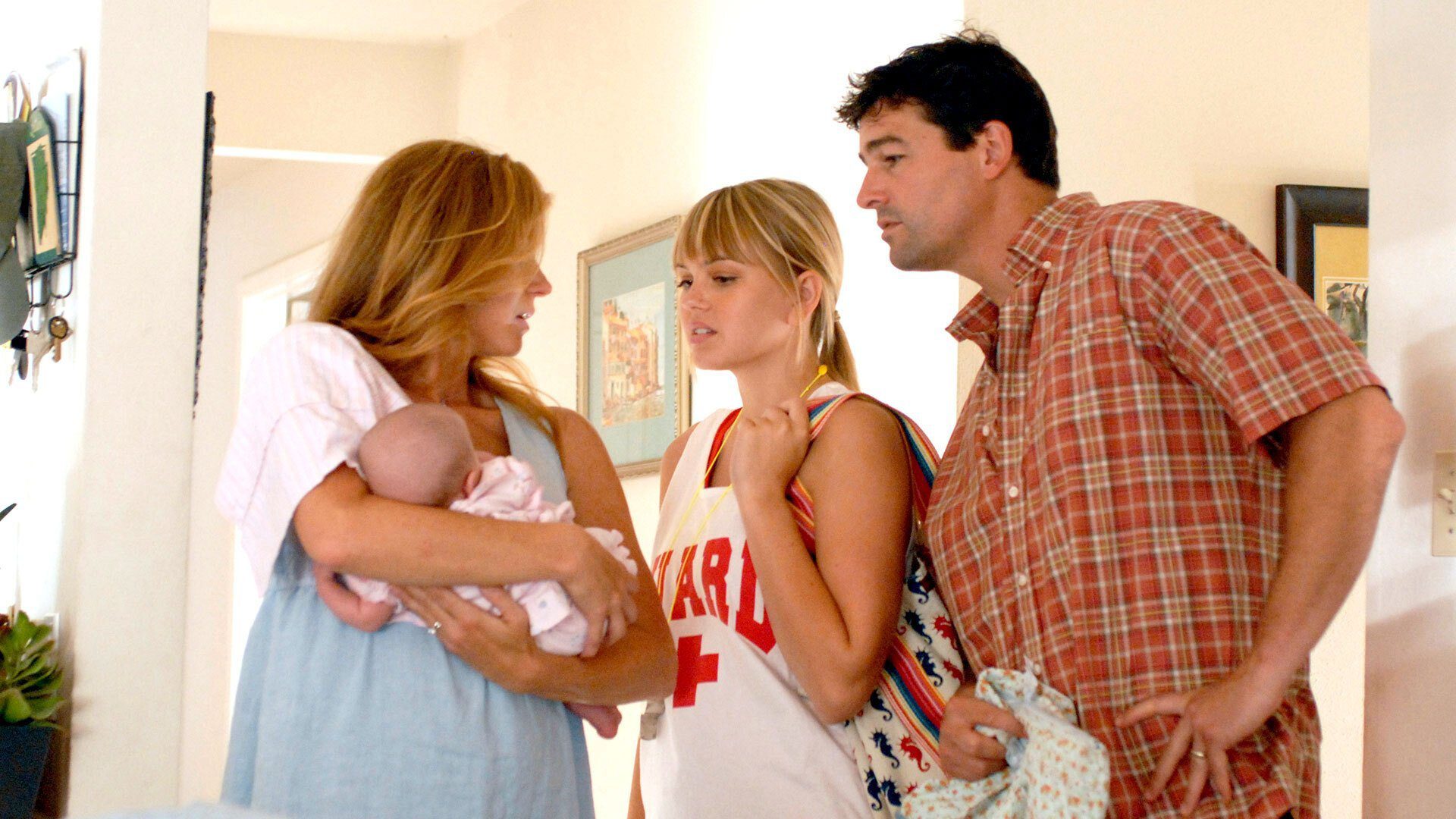 Soon enough, with skill and experience, Santiago proved himself. He bagged the position at the defensive line at the Dillon Panthers. Well, we know how the major key parts of the show are actually consistent through Buddy as well as Lyka and Tim Riggins as well. There is a secondary plot in the series as well, which throws light on his old friends. The way creators got us the hang of Santiago in the show with him being a part of everyone’s life and even the football team, it was quite expected for him to continue through the later seasons as well.

Although, he never did. He was not even mentioned again in the show, which was pretty hard to swallow. Now, here we have explained what actually happened with the series and why it was cut short in the first place. Thus, here we have decided to explain to you why did this happen in the first place. If you are someone who is confused about the ending as well, this is the right place to inquire.

Santiago did not make it after the second season was because of the Writer’s Guild of America Strike, which happened back in 2007 and ran till 2008. It was the reason why every TV show going on at that point in the decade was affected by it. One of the biggest impacts was the fact that Friday Night Lights ended at 15 episodes rather than its planned 22 episodes. This means that the entire plot was left hanging in the middle.

Well, when the writers took their time off of the shoe and decided to start with a season 3, the whole mindset was changed. They wanted to begin an afresh journey with all the characters rather than still be a part of something that they initially planned to build. This was what changed some of the storylines of the series. It was clear that Smash Williams became a survivor of a new injury. There were a lot many changes which came after this happened. Major one affected Santiago in the best way possible. Jason Katims happens to be the showrunner for Friday Night Lights.

While he was in one of the interviews, the man disclosed that they all were a part of the decision. They would narrate this arc and were pretty aware of the oath they decided to take. He said they felt like they have picked Santiago up for five episodes, told his story, and will endure a huge gap in the production and will continue with him. This is exactly what they never wanted to do. This is why the creators wanted to cleanse their palette and start afresh with another plotline. It is because of this decision that the audience had to cope with them