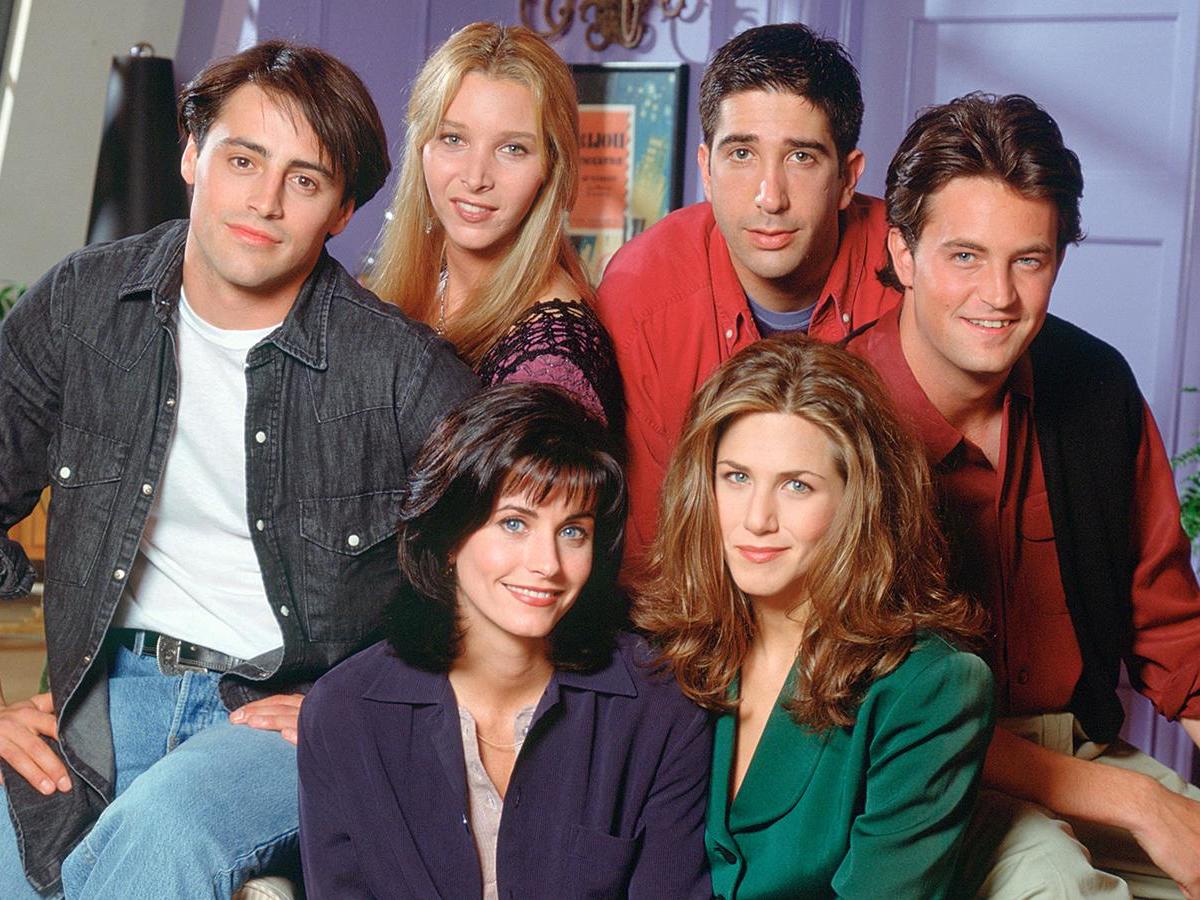 We all will be happy on May 27, 2021. You know why? Because the FRIENDS are coming back. It will be just like the old times. The reunion people were waiting for now has an arrival date. The Friends reunion episode was announced a long time ago. Back then, the fans were on cloud nine. However, now they are full of the joys of the spring. HBO Max has announced the premiere date, a teaser, and a list of people who will make a guest appearance on the show.

Earlier, news got confirmed that Canadian singer Justin Bieber will make an appearance. But are we wrong? It looks like there is a whole list of other celebs who will appear on the Friends reunion special episode. So, without wasting any more time, let’s find out all about the Friends Reunion episode. 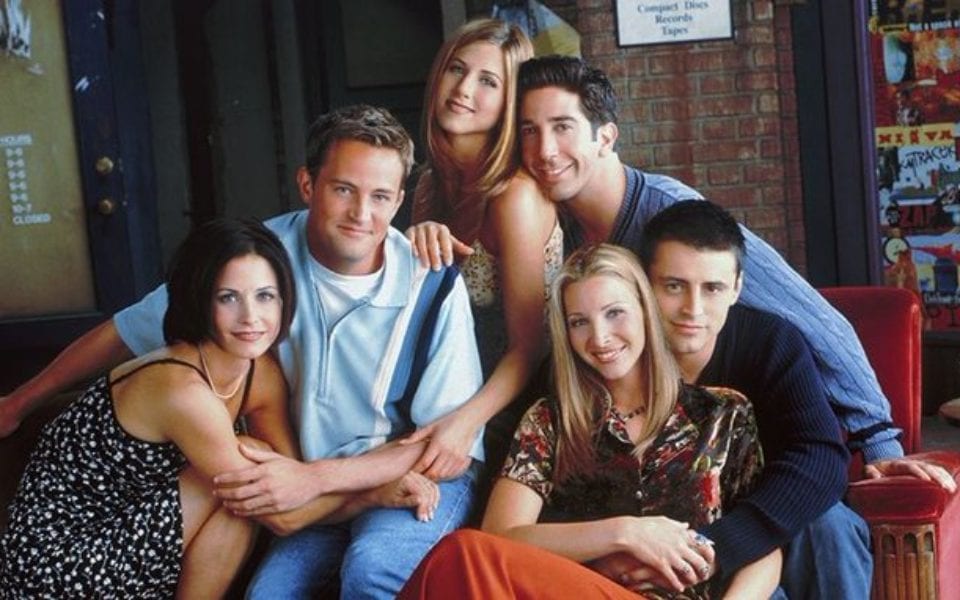 Friends is an American sitcom that was first premiered in 1994. The show ran for ten successful seasons and became one of the most popular sitcoms in the world. Moreover, the show has millions of fans from different generations. Undoubtedly, it is still considered one of the best English-Language sitcoms of all time. Revolving around the lives of six 20-something friends as they examine love, career, life, and friendship throughout the ten seasons.

Chandler, Monica, Phoebe, Rachel, Joey, and Ross are a group of fictional characters whom everyone knows. And the group is coming back once again for “The One Where They All Got Back Together.”

Friends: The Reunion is coming out on May 27, 2021, only on HBO Max. The show has been in production and post-production for a while now. The shoot began last year, but it was postponed because of the pandemic. However, things picked up this year, and they have finally prepared the masterpiece we all have been waiting for. 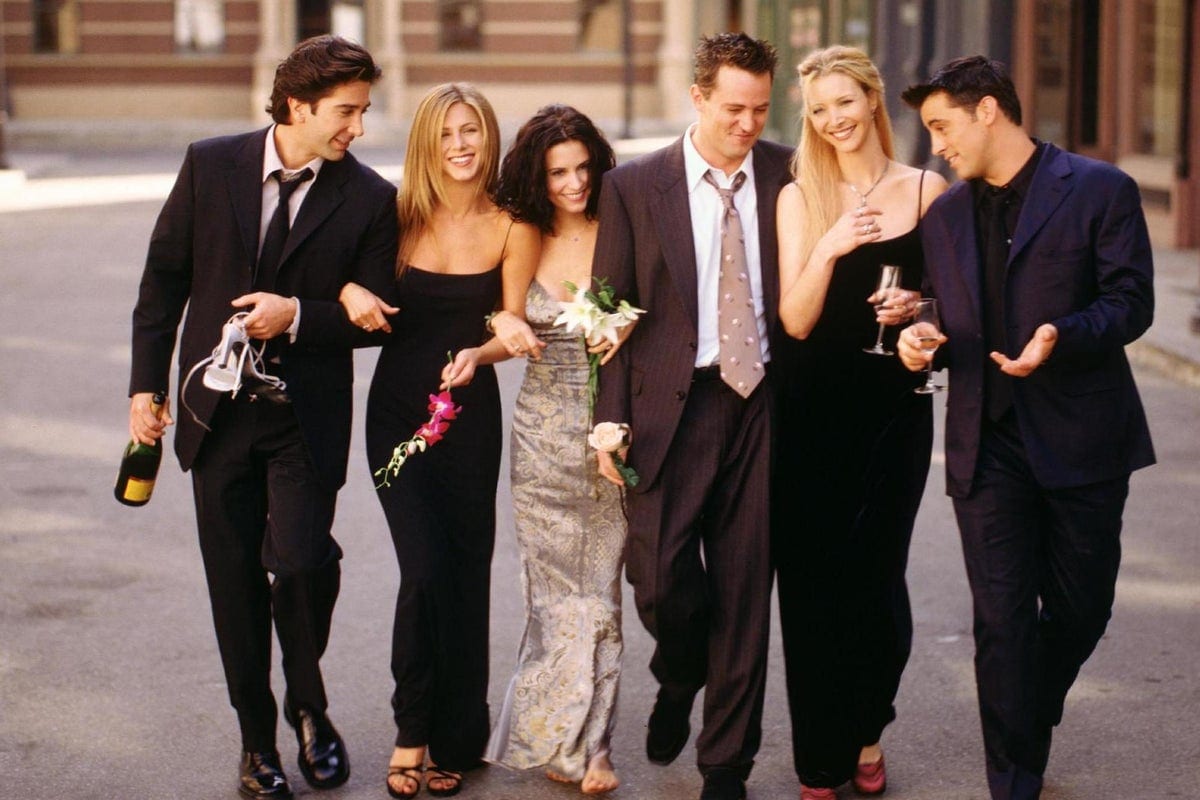 The original cast of the show has previously talked about the time from the filming. Lisa Kudrow, who plays Phoebe, said, “There are different facets to it, and we already shot packages of things,” during a podcast interview. Moreover, Courteney Cox, who plays Monica on the show, recently appeared on the Ellen DeGeneres virtual interview. During the conversation, she opened up about her time on the set of the reunion. She said that it was “so emotional.”

HBO Max has also dropped a teaser. Although it does not tells us much about the upcoming special, it does make us emotional. The complete teaser has the six friends walking down the road with their backs facing the camera. It’s like one of the old photoshoots of the cast; the only change is that they got older.

The original cast of the reunion includes  Jennifer Aniston, Lisa Kudrow, Matt LeBlanc, Matthew Perry, Courteney Cox, and David Schwimmer. However, many other stars are appearing as well.

Let’s find out who they are.

Guests To Make An Appearance At The Special Episode

It’s like the cherry on top. All the celebrities who will make a guest appearance are well-established artists in their respective fields. Moreover, some of the original guest stars from the original run will also surprise you all.

Elliott Gould, Larry Hankins, Thomas Lennon, Christina Pickles, Tom Selleck, James Michael Tyler, Maggie Wheeler, and Reese Witherspoon are part of the original series as they played important characters during several episodes. And we are really excited to see them in their real identities to discuss their time on the set.

As for Justin Bieber, Lady Gaga, and BTS, we expect a musical evening. The leader of the South Korean Boyband, NamJoon, has previously confessed that he learned English by watching friends. Moreover, David Beckham, Malala Yousafzai, and Kit Harington’s presence will also make it memorable.

You can watch all the ten episodes of the sitcom here on Netflix.

Also Read: ‘Oxygen’ on Netflix: What To Expect?