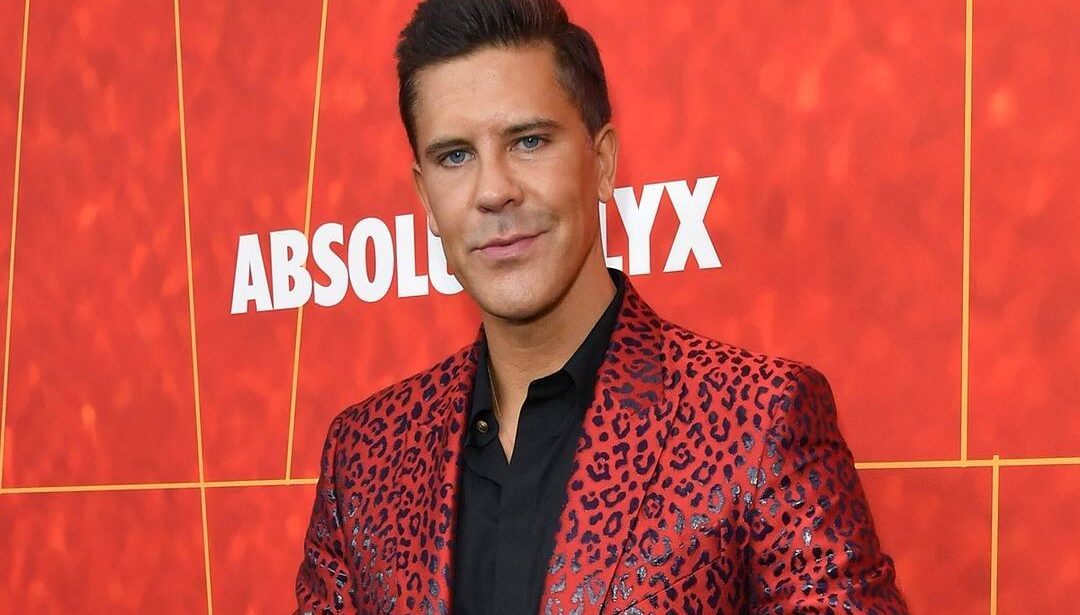 Fredrik Eklund net worth is now the sensation of tinsel town. Everyone wants to know, How much is the man worth? The question is asked for all the right reasons. His story is that which everyone only sees in movies, the one from rags to riches.  Fredrik had to go through many hardships to discover his true self. He did various jobs to reach where he is now. Currently, everyone knows his name and only wants to know more about his lifestyle. If you want to find out about Fredrik Eklund net worth, continue reading and discover more.

Fredrik Eklund is actually of Swedish descent. Currently, he resides in New York City. He is the realtor everyone wants an appointment with. He, through his massive following and hard work, has shown that anyone can turn their fate into something marvelous if they focus on it and are given a chance. Fredrik Eklund, within a short span of time, has turned the clock and reversed all the gears to become the realtor, author, entrepreneur, and businessman he is today.

Also Read: Josh Flagg: All About the Real Estate Star

Fredrik Eklund was born on 26th April 1977 in Sweden. His father is Klas Eklund, and his brother is the famous Swedish novelist and Television producer Sigge Eklund.  Their father is a senior economist in Swedish Bank. Acting is in his bones as his paternal grandparents, Bengt Eklund and Fylgia Zadig, were actors. Fredrik first came to America as a foreign exchange student in Edina, Minnesota. Here, he attended Edina High School. After graduating high school, he started studying at Stockholm School of Economics but never completed his degree. He started working for a financial newspaper company, Finanstidningen. Only at the young age of 23, Fredrik Eklund started his first company that was an Internet Company with over 45 employees. Later he worked at the investment bank SEB in London, Stockholm, Singapore, and Tokyo. Then he started working in New York City.

He is openly gay, and he married artist Derek Kaplan on 9th February 2013. They married on Little Palm Islands in the Florida Keys. Until 2016 they lived in New York with their dog Mouse and Fritzy. They now live in their mansion in Roxbury, Connecticut. They tried to have a child through surrogacy, but the surrogate faced miscarriage, and this became one of the lowest moments of their lives. But finally, they had twins, a daughter and a son, Milla and Fredrik Jr., through surrogacy. 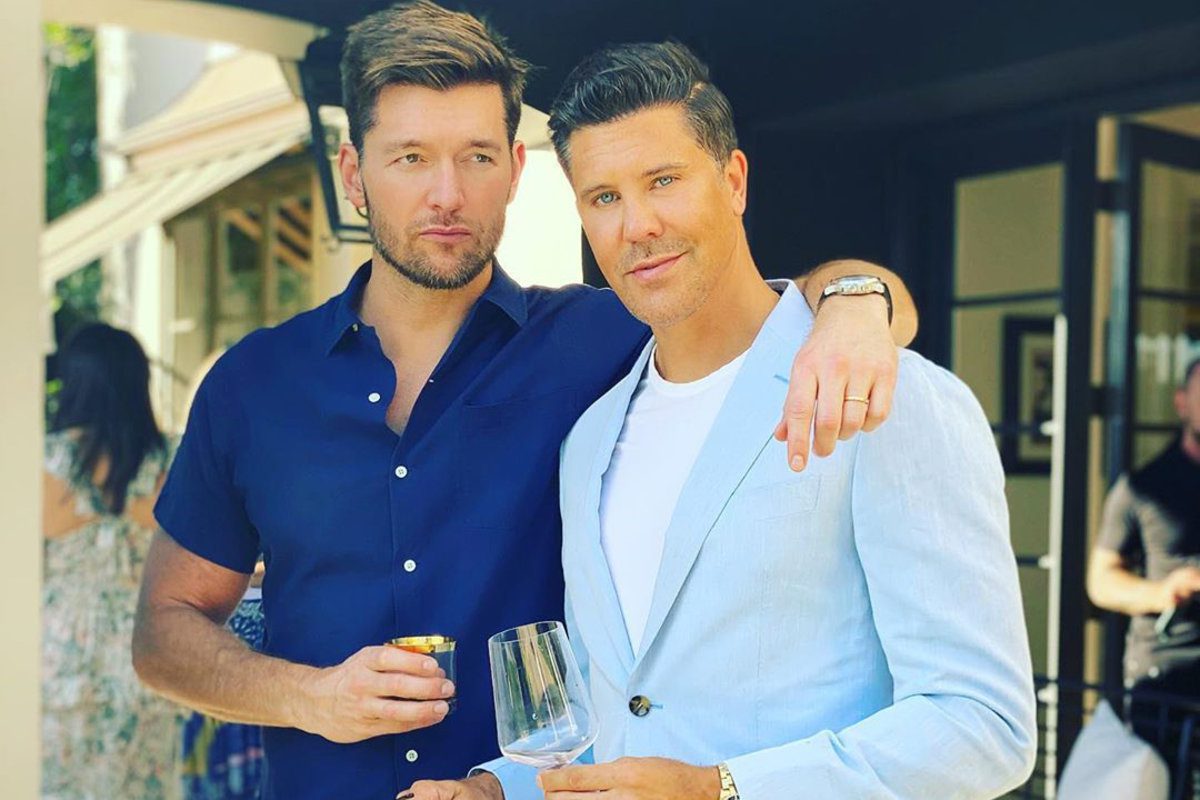 Fredrik acted in various pornographic films in 2004. His pseudonym was Tag Eriksson. Although he worked only for a short time and decided it was not a career for him, he is proud of all parts of his life. It is only a relief that the career did not affect his business life, and he even says that himself and does not regret his choices. He then became a real estate agent and till now has closed over 5 billion dollars in residential real estate. In 2010, he became the managing director at the New York City firm CORE Group Marketing. He is also the founder of Elliman. He is the founder of Scandinavia’s most high-end residential real estate brokerage, Eklund Stockholm, New York. In 2014, it had had over $1 billion in closed sales and had over 50 employees. 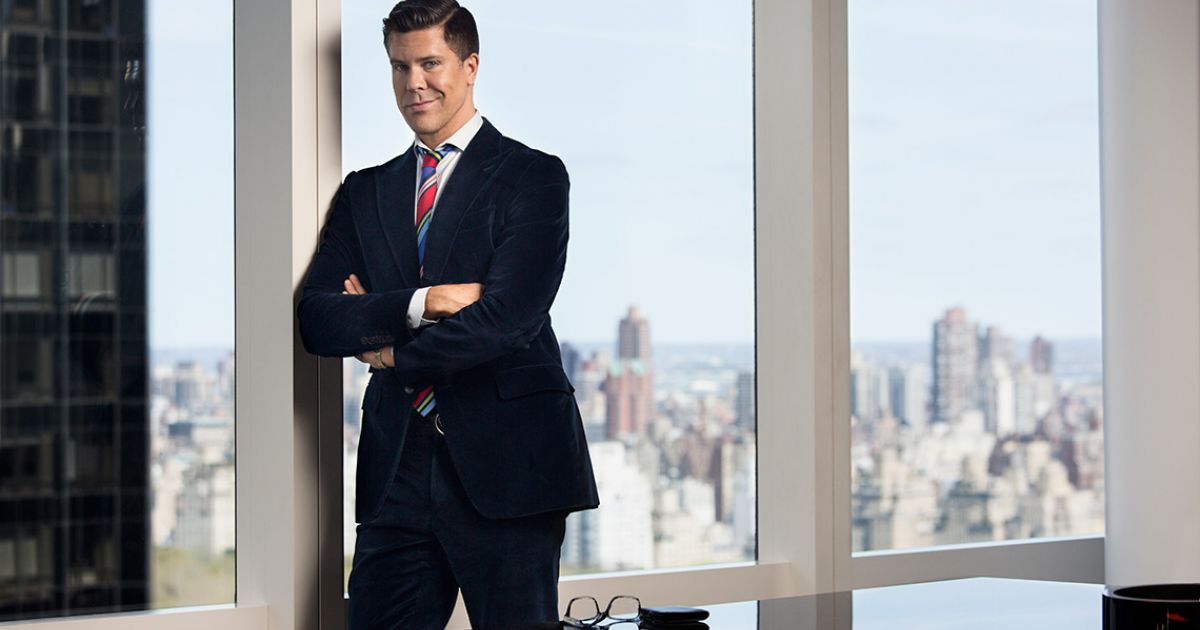 It has been reported that as of 2021, the novelist and real estate broker has a net worth of $30 million. This can solely be credited to his hard work and intelligence. He has the mind of a businessman, and his journey to success surely proves that. He was a former Information Technology (IT) entrepreneur and has made a name for himself. Fredrik Eklund is a member of the Real Estate Board of New York and actively works for the betterment of the industry. He is also one of the star realtors who are featuring in the reality television show Bravo’s Million Dollar Listing New York. 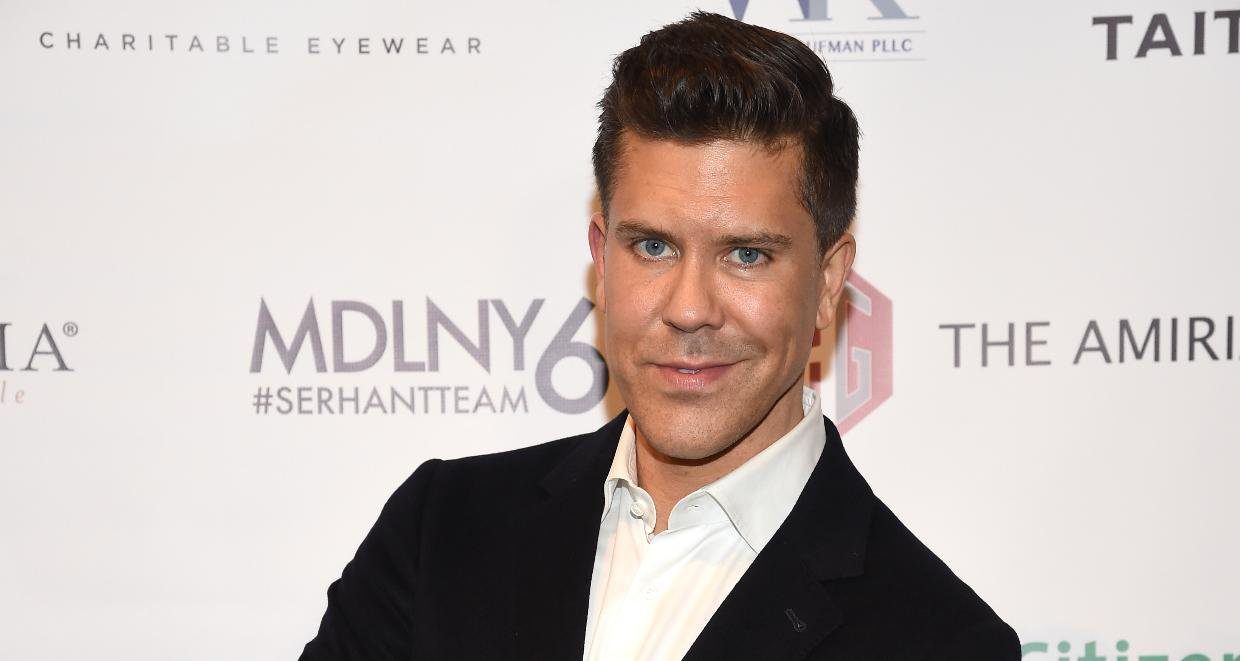 Also Read: John Rich Net Worth: How Much Does the Singer Earn?