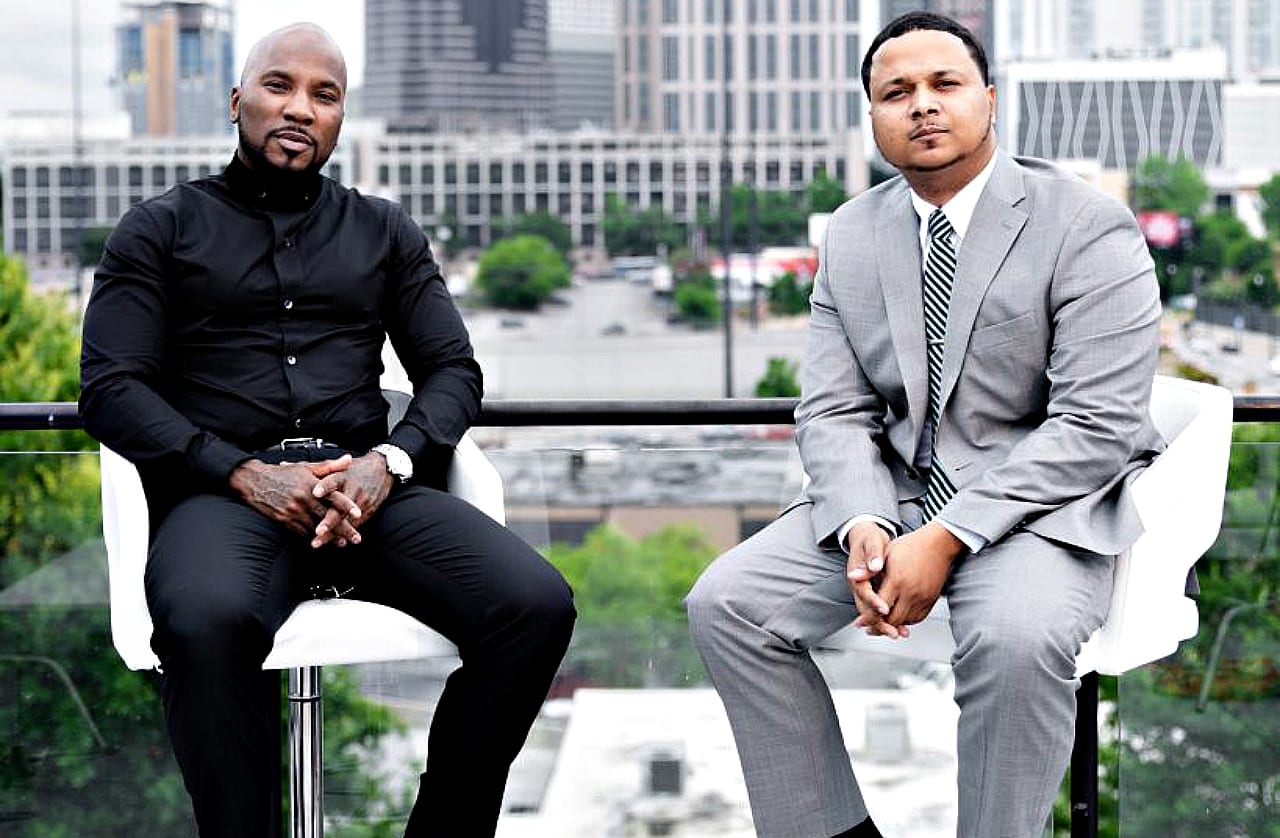 Here, we will talk about Freddie Figgers‘ net worth who is the founder of Figgers Wireless. His life is an inspiration in itself. While the man was abandoned by his biological parents, he rose to be one of the most influential people in the world of business. Believe it or not but Freddie started his first company, Figgers Computers when he was just 15. He started his career by repairing computers in his parents’ living room. With time he started helping people store their data on servers he created. Freddie’s adoptive father suffered from Alzheimer’s disease and that took a heavy toll on his mental health. Not only that but he would often wander off without telling anyone.

That is when Freddie Figgers made a tracking device that he would put in his father’s shoes.  It not only helped him keep track but also talk to him as well. Sadly, Nathan Figgers succumbed to the disease and was not around when his son achieved his big break. His father, however, was the first person who bought a broken 1989 Macintosh computer from a thrift shop so that Freddie could work with it. Nathan Figgers was a maintenance worker at Florida State University soon set the computer on the kitchen table. That is when his son developed this knack for repairing computers.

Freddie Figgers has an estimated net worth of $70 million. While Freddie developed this GPS tracker that helped him keep track of his father, he later sold the GPS tracker program to a big company giant in Kansas for a whopping $2.2 million!  Freddie’s father Nathan Figgers died back in 2014. It was shortly after Freddie started Figgers Communications and even developed 80 custom software programs. 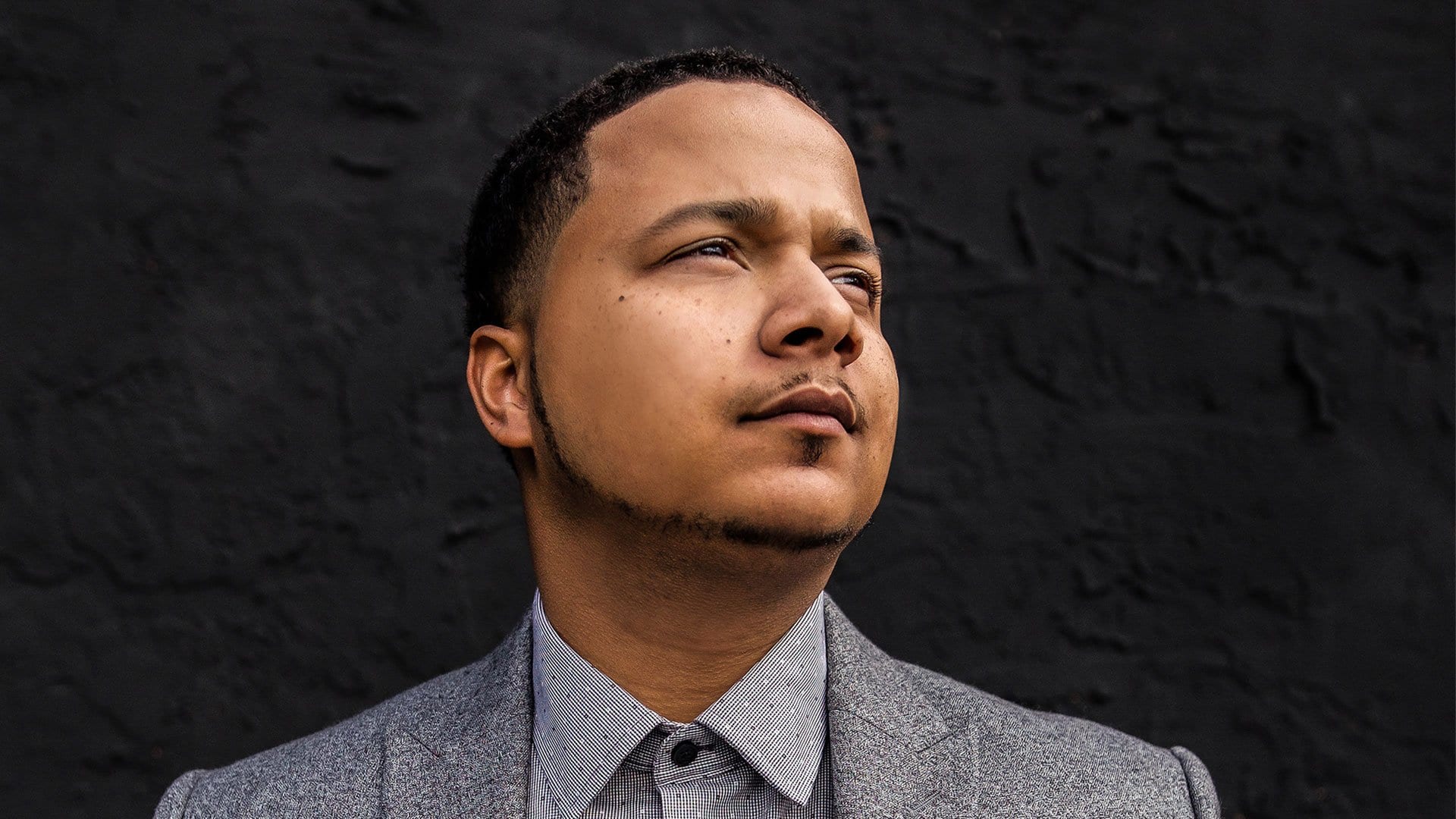 He developed the software programs with the money earned from his smart invention. While talking about his big break, Freddie admitted that he would still not recommend it to everyone. However, it surely worked out for him. He had already garnered as many as 150 clients that needed websites and storage for their files when he was just 17. He just kept building from there and there was looking back.

Once Abandoned, This Man Is Worth Millions Now!

While Freddie is worth millions now, his life started off with great uncertainty. He was abandoned as an infant and was hospitalized with minor injuries for two days. After authorities found him, he was soon placed in a foster home. The kind couple who gave him love and shelter were Nathan and Betty Figgers. Nathan and Betty already had a daughter.

As the genius entrepreneur recalled, his oast used to haunt him as he was constantly bullied for it. Freddie Figgers revealed how it was a rural area so other children would bully him. Not only that but they used to call him the dumpster baby when it was discovered that he had been put out with the garbage as a newborn. While his adoptive parents told him about it all when he grew older, he admitted that it was all a bit embarrassing when he was younger.

Freddie Figgers did not let his past traumas haunt him as he worked hard to achieve what he has today. The entrepreneurial genius currently resides in Parkland, Fla. He is the founder of Figgers Wireless. It is a privately-held telecommunications company that he said was appraised back in 2017. The company has an impressive worth that is estimated to be more than $62 million. 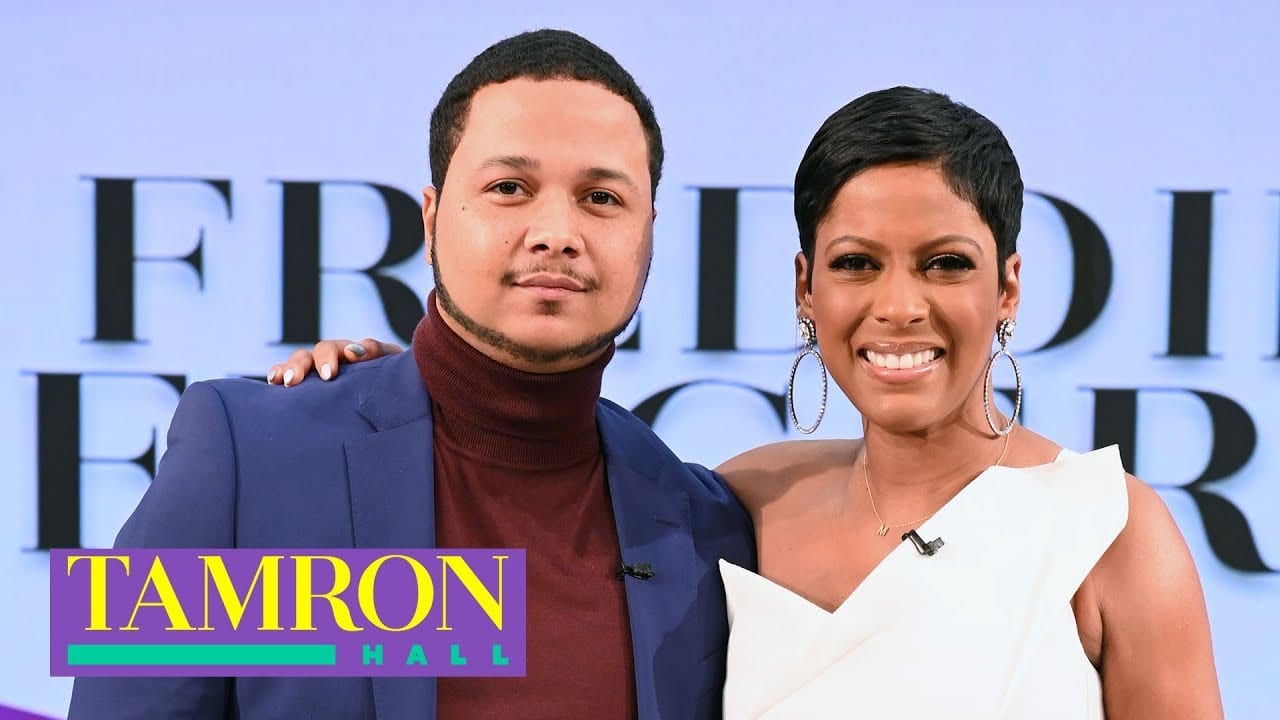 Apart from his company, Freddie also found the Figgers Foundation. The foundation donates to a variety of noble causes. These causes include relief efforts after natural disasters, provides college scholarships for high school students, and assistance with school supplies to teachers who are financially struggling. While his own life started on a dark note, the entrepreneur is making sure that many get an equal opportunity to continue their studies. The man has been gaining huge media attention for his impressive work and not to forget his inspiring life journey. No matter what, he left his dark last far behind to rule the business world.