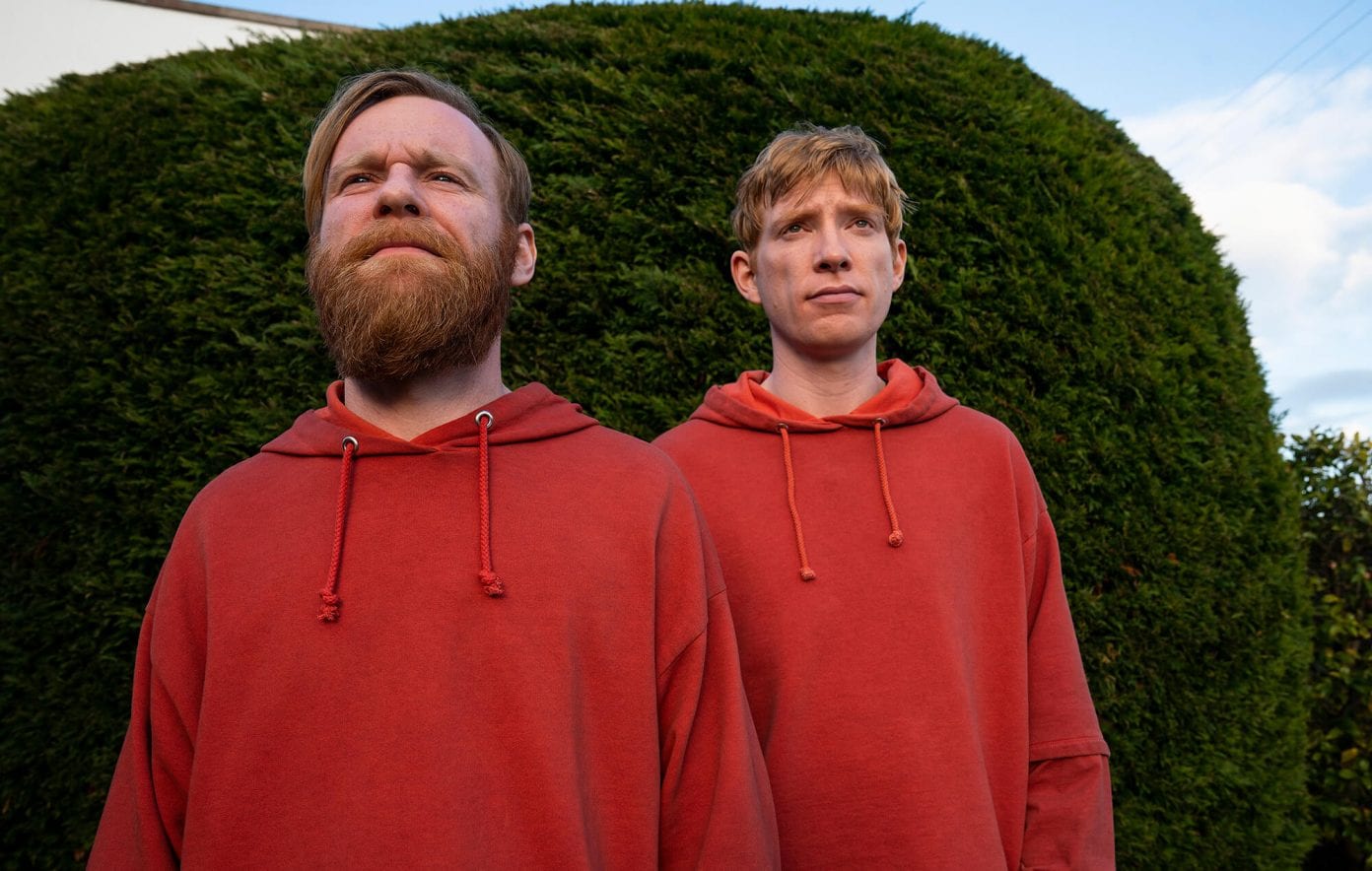 2021 has been a truly brilliant year for TV enthusiasts. Horror, drama, action, comedy, there has been something for everyone. Comedy as a genre is generally most popular as it provides an escape from reality. Times have been hard lately, and it is only predictable that the viewership for shows like Frank of Ireland would have been particularly high. Frank of Ireland which is streaming on Amazon Prime, has gone down pretty well with TV viewers, but it is a bit too early to predict whether or not there will be a Season 2.

An Irish comedy created by Brian Gleeson, Domhnall Gleeson, and Michael Moloney, the show has James Mather as the cinematographer, Steve Ackroyd as editor, and music composed by Jody Jenkins. It tells us the story of 34-year-old Frank Marron(Brian Gleeson), a musician who still lives with his mother and is experiencing a mid-life crisis. The other main characters in the show are Frank’s mother, Mary(Pom Boyd), his extremely loyal best friend Doofus(Domhnall Gleeson), and Frank’s ex-girlfriend Aine(Sarah Greene). Going by these characters and the basic storyline, we can only say there’s lots of potential for a Season 2

Frank is an unemployed singer and songwriter who is supposed to be working on a double album about the counties of Ireland. However, the truth is that he hasn’t written a line from the time he broke up with his girlfriends, which happens to be six years earlier. The series had a rough beginning with a premiere that had a lot of lowbrow humor. There are places where the Gleesons manage to produce a few laughs. However, there are more repetitive gags that tend to make you squirm more than laugh.

We hear that most of the show was shot in Dublin, which is where the show’s story is set and it also happens to be the birthplace of the Gleeson brothers. Some scenes have been filmed in Belfast and in an interview, the siblings have revealed that the makers of the show wanted most parts of it filmed in Belfast but Brian took a stand and said that they really want it to feel like Dublin. 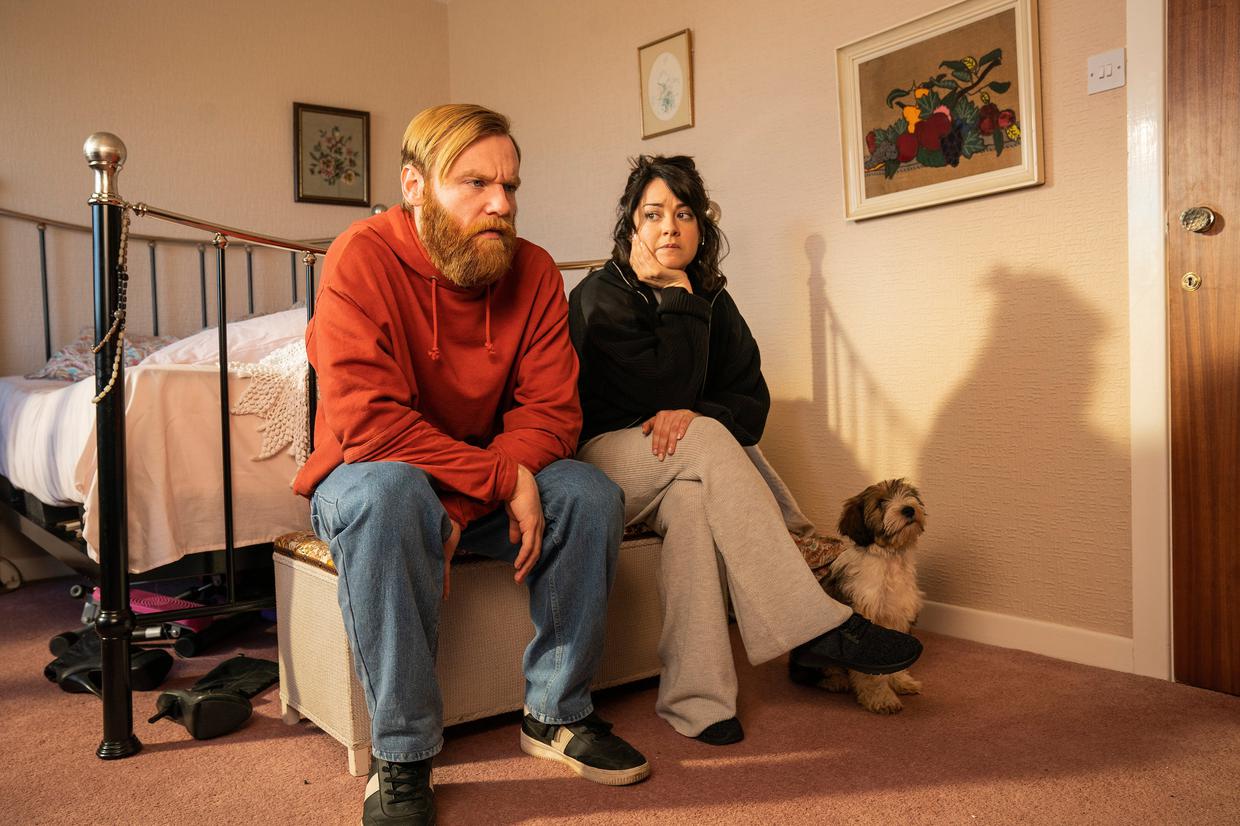 The show is not a complete failure and has definitely received some amount of good praise from the audience, but it is a little too early for Channel 4 or Amazon to announce a second season. It is more likely that they will assess viewership closely throughout the month of May, and by June, we can expect some sort of announcement on whether or not there’s going to be more of the Gleeson’s and all the other supporting characters by June. Brian Gleeson, when questioned on the probability of there being a second season of ‘Frank of Ireland’ has said that he and the supporting cast had a great time working on Season 1, but because of the difficult covid times that we are living through, it is difficult to give away any concrete information on whether or not there is going to be more of this franchise. 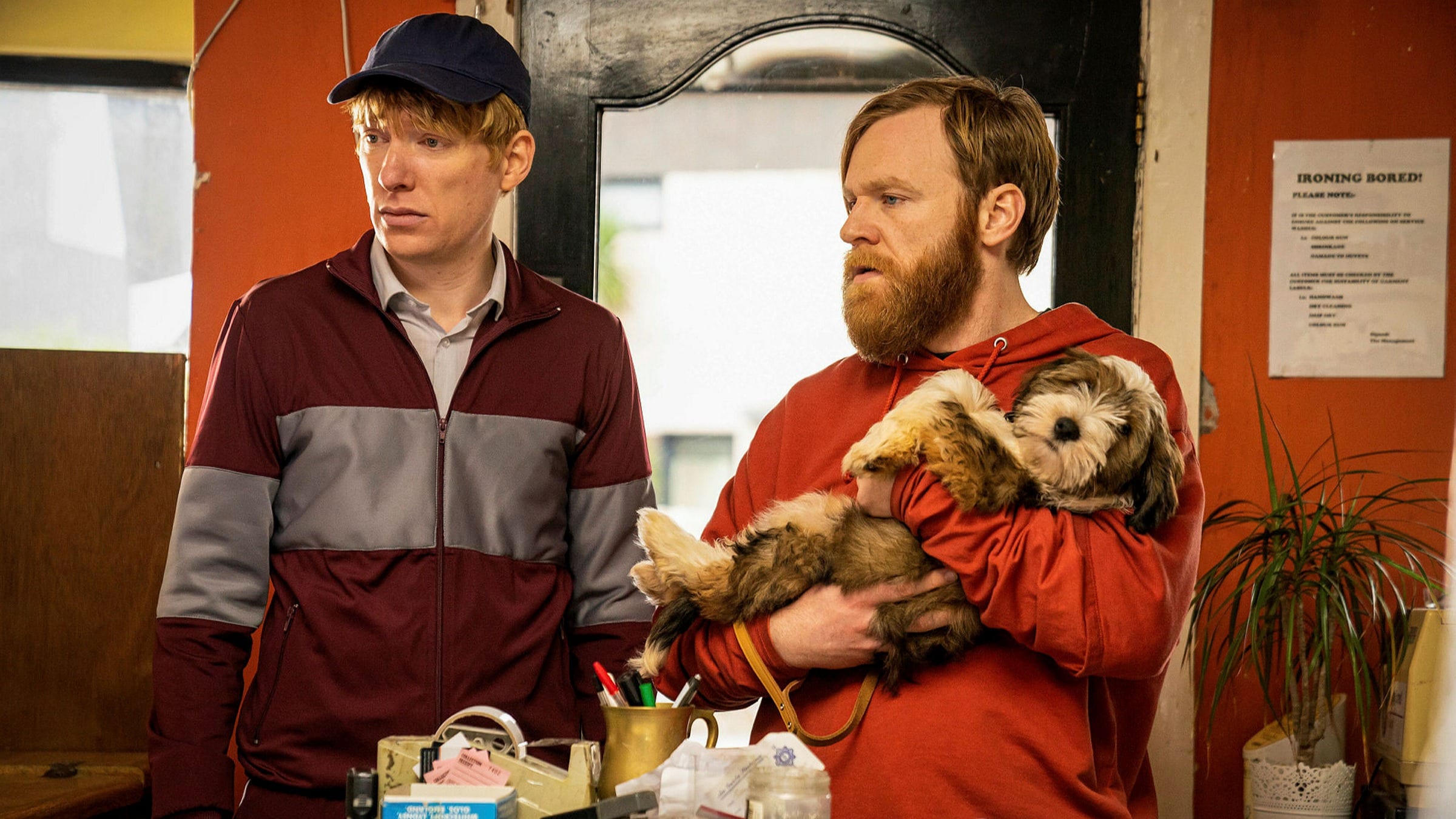 The taxi driver gags from the show’s premiere were not all that amusing, but they did reveal that we could expect
a lot more movie references as running gags. Some of the episodes indicate that the creators do know how to create situations and characters that are endearing to the viewers. If you had to binge-watch the whole season of ‘Frank of Ireland’, it would take you less than three hours, but still, there are times when the show seems a little draggy or the humor seems forced.

Here’s to many more

Summing up, it could be said that we wouldn’t mind watching some more of Gleeson’s buffoonery or, for that matter, find out what happens to Mary or Aine. Brian Gleeson, when interviewed, sure seemed excited at the prospect of working with his brother again on the series. However, he still hasn’t revealed anything about an upcoming season of Frank of Ireland. He has only said there are no writing projects outside of the Frank series. He has also said that Domhnall was doing a play later in the year, and he himself was doing a TV show. All we can say is here’s hoping there’s more.