When is Four Good Days Coming To Netflix?

What To Expect From Teen Mom Season 9 Episode 12?

What To Expect From Delilah Season 1 Episode 7?

Dad Stop Embarrassing Me: Jamie Fox in a Family Drama?

What To Expect From Taskmaster Season 11 Episode 5? 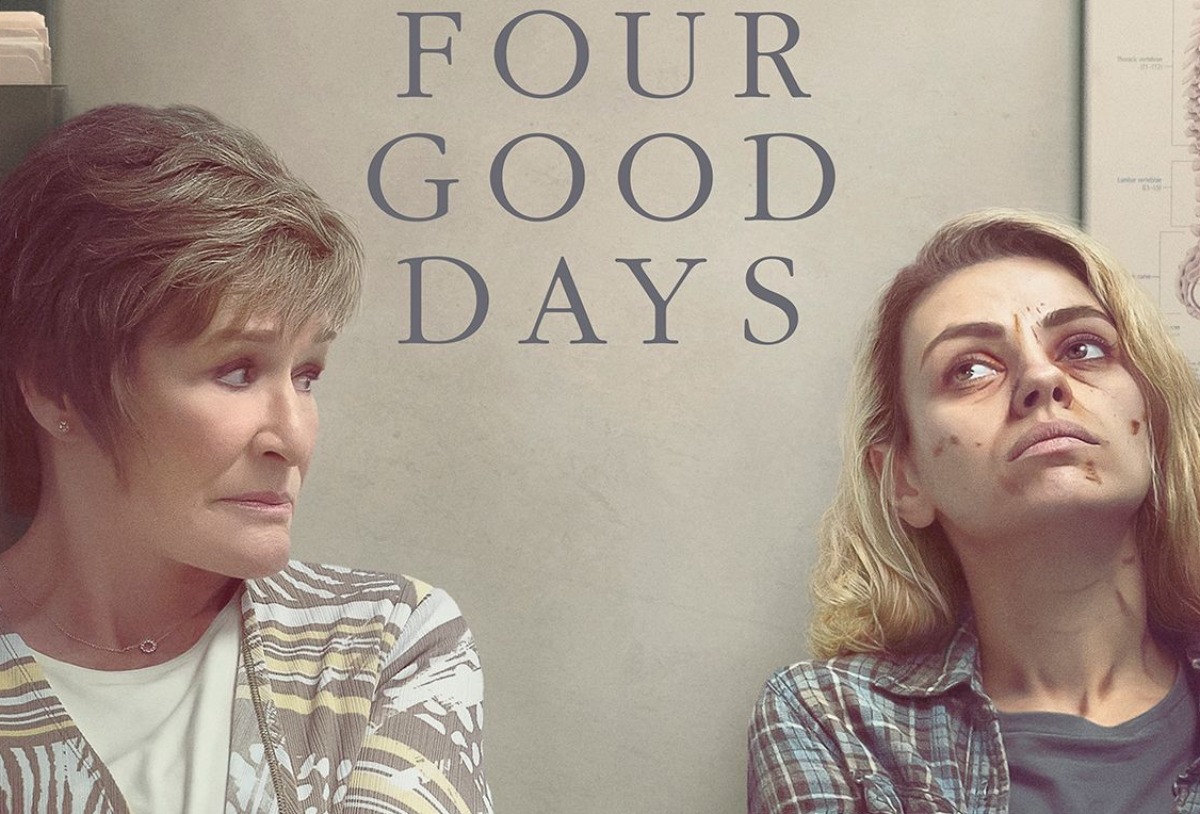 Netflix has always had great surprises in store for the audience. And collaborating the two brilliant actors Mila Kunis and Glen Close. Netflix once again gave us a new reason to be on the edge of our seats. And also waiting for this brand new movie Four Good Days. The story of this movie is based on such an issue that has been haunting the youth in recent times, Substance abuse. The plot revolves around a mother and daughter duo who are fighting the own issues. With the daughter being recently back from a detox center. The daughter has to stay clean for the next four days. During these four days, she lives with her mother. The movie shows all the difficulties faced by the duo.

The production of this film started as early as 2019 and it was said that Glenn Close and Mila Kunis will be playing the lead roles in the movie. later on, the arrival of Stephen root was also announced. The production for this film was done by, Indigenous Media, Oakhurst Entertainment, and Productivity Media. the film has only been through a limited number of people currently. Mostly the critics. But the reception that the movie has achieved is great. The audience can expect the film to be exceptionally great. 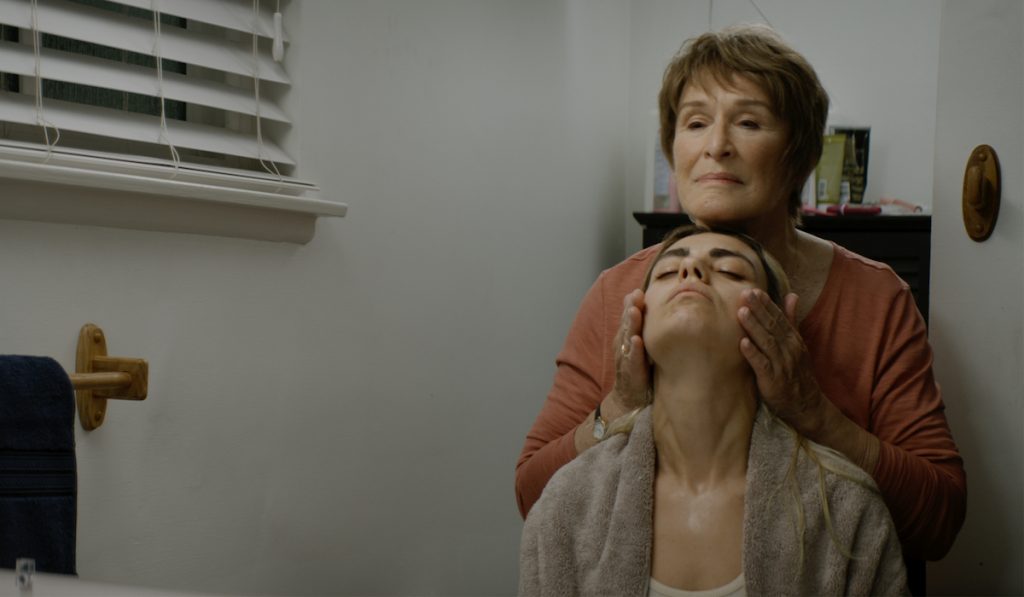 This new Netflix film has challenged all the actors to bring out the best actors in themselves. And they have lived up to the mark in the making of this film. The Major star cast includes Glenn Close as Deb, Dale’s wife, and also Molly’s mother. Mila Kunis is Molly, who is Dale and Deb’s daughter, and also Chris’s step-daughter. Stephen Root as Chris, and also Molly’s step-father. Other notable characters in the movie are Joshua Leonard as Sean, Rebecca Field as Coach Miller, Sam Hennings as Dale, Molly’s father, and Deb’s ex-husband, Michael Hyatt as Lisa, Chad Lindberg as Daniel, Nicholas Oteri as Colton, Audrey Lynn as Chloe, Gabriela Flores, and also Carla Gallo.

The basic premise of the movie is set around a girl named Molly who has somehow fallen prey to Substance abuse. After her arrival from the detox center, she has to stay clean for four days. These four days are spent with her mother, Debb, at her place. The relationship between the mother and daughter is a bit estranged as Debb is now married to Chris. So as a matter of fact the reunion was not a pleasant one. But after all a mother will always remain a mother. So Depp devotes herself to taking care of Molly. But their reconciliation is a bit difficult to happen. As the deadly grip of Heroine acts on Molly Once again and their reconciliation seems more and more difficult with each passing day. The movie beautifully shows how this mother and daughter overcome their issues and bond once again.

Read:   Joseon Exorcist: What Makes it So Controversial?

Read: What to Expect From The Curse of Oak Island Season 8 Episode 19?

The film already had its world premiere at the Sundance Film festival. This premier was held on the 25th of Jan, 2020. Recently in March 2021, Vertical Entertainment got the distribution rights to this film. Four Good Days will be having a limited release on 30th April 2021 before it is released as a video on demand format on the 21st of May 2021. So the audience should be ready as the release is not far away. The director of this movie is Rodrigo Garcia. He is also one of the producers of the film. The other producers include Jon Avent. Jake Avent, Marina Grascia, and Jai Khanna. The Screenplay for the same is again written by Rodrigo Garcia teamed up with Eli Saslow.

This story is actually based on the show How’s Amanda? A Story of truth, lies, and American addiction which is written by Eli Saslow. The performances of the actors in this film are extremely well. This can be easily guessed after the trailer of this film was nominated for the Oscar Awards. And this has made Close one of the three actors who have received both Oscar as well a the Razzie nominations for the same performance. And for this, credit should be given to her work as well as Rodrigo’s direction.