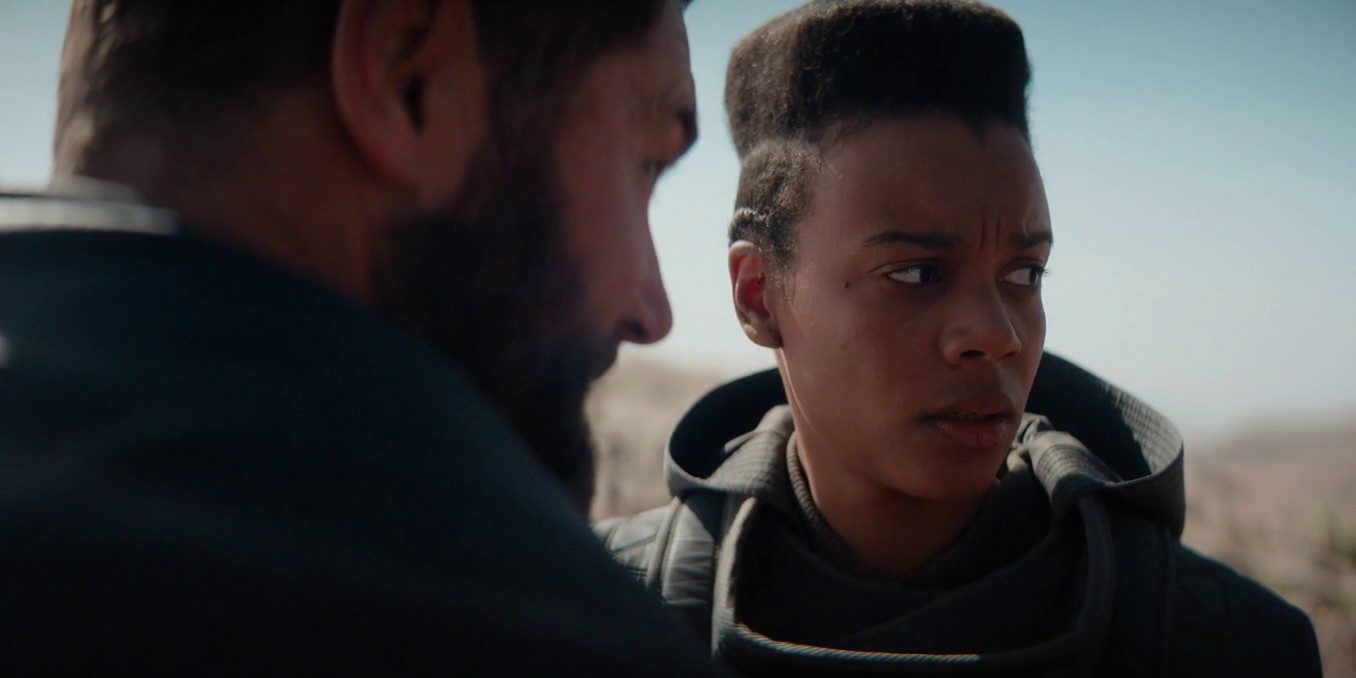 Foundation Season 1 Episode 5 will see where the about-to-break battle between the people of Terminus and Anacreons leads to. On top of that, Brother Dusk has someone sent there as well. So recently, on the show, we caught up with what happened to Salvor when Anacreons surrounded her. This only led her to bring one of them back to the terminus. Now all they needed was to figure out what these people wanted. But not everything was easy as Salvor broke the Anacreon down to see the need to die inside her.

As this went on, Ancreons surrounded the terminus as they didn’t see one of their own come out in the time said. They had their weapons prepared while Terminus came up with theirs. The only thing that could stop this mess was if Lewis could come to a negotiation. Apart from all of this, Brother Day figured out that prophecy might not be as accurate as it says it is. So what are we in here for? Let’s break down everything that went down recently on the show and what we can expect from Foundation Season 1 Episode 5.

Previously on Foundation Season 1, we opened up with Brother Dawn trying to commit suicide. But the energy field surrounding his body saves him as a woman watches on and runs away. Similarly, Brother Day gives a taste of the same energy to a woman until Demerzel calls him in. All Three Empires gather as an ambassador tells them about the passing of Proxima Opal and revolutions it could bring. Thus disappointing every one of them. 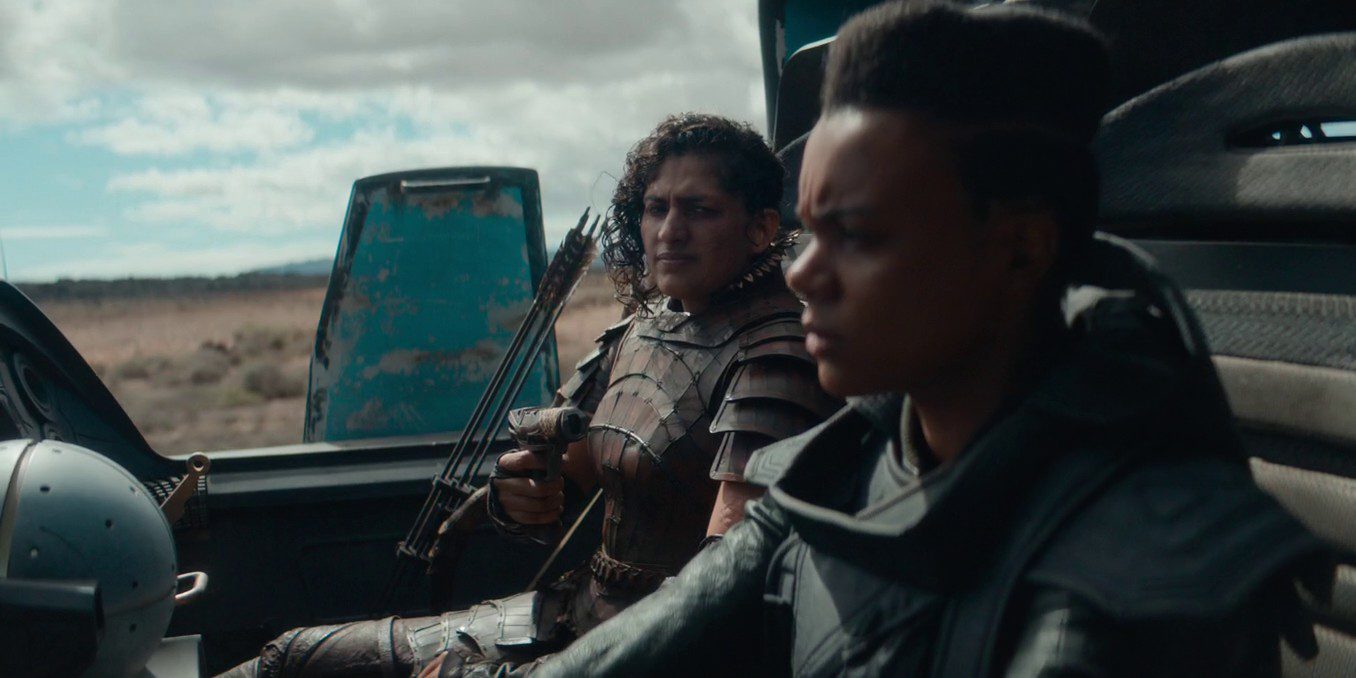 Meanwhile, a group of Anacreons have surrounded Salvor and have forced her to take her to the tower. At this point, Salvor was able to take only one of them as the barrier could detect them. As they got closer to the tower, the Anacreon Phara passed out to wake up inside the tower. Salvor lets everyone know about Anacreons coming anytime for her and gets ready for battle. Meanwhile, she and Hugo decide to grill her for some answers.

Disappointed by the same, Lewis goes in to speak to Phara himself. The time Lewis calls her Barbarian, she decides to let them know how Trantor has left everyone out here to die. Including them and Anacreons as well. In a matter of moments, the Anecreons start surrounding the tower. While Salvor and Hugo hold off the Ancreons, Phara tells Lewis there to need for technology. Henceforth they require a navigation system to find a new home. 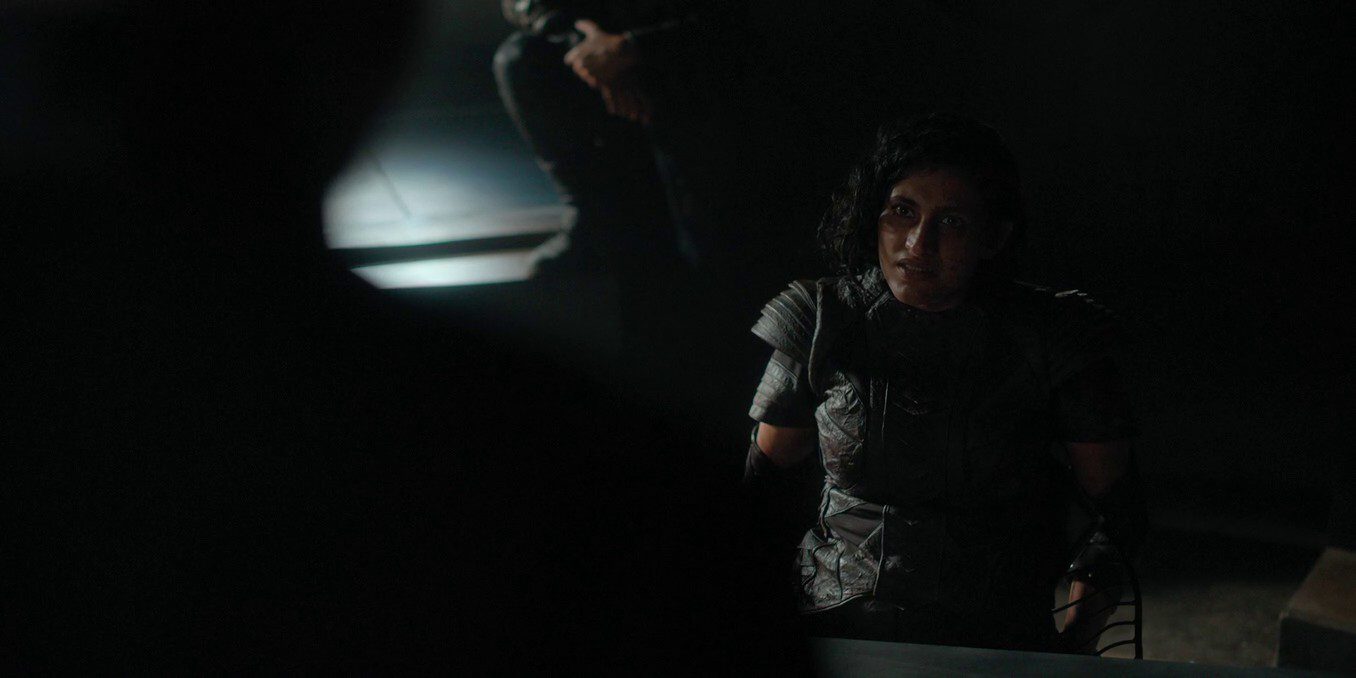 Apart from all of this, Brother Dawn spent time trying to connect with the woman who watched him as he jumped.  Brother Day questioned the Prophecy of Hari Seldon. As Brother Dusk was about to leave, and asks him to stay and instead. Thus blaming all of the wraths, he saw on Brother Dusk. He declared it wouldn’t happen on his watch. The final moments also see Brother Dusk sending a warrior to Terminus to close the episode.

Foundation Season 1 Episode 5 is releasing on 15 October 2021. It is titled “Upon Awakening”. The official synopsis of the episode says the show will take us into a flashback that tells us about Gaal’s conflict between faith and science. The battle that was about to break between the people of Terminus and Anacreons will have a huge turning point. So either we are in for some compromise or an all-out battle.

So, looking at how the previous episode ended, we believe Lewis might have come to agree with Phara. Thus, giving them what they want and may lead the Anacreons to turn a buck. Unless Phara has a bigger card to play. Apart from that, where will Brother Dawn’s obsession with this lady lead see in the episode. What new changes Brother Day is ready to take to save the legacy, and what does it mean for Brother Dusk? All in Foundation Season 1 Episode 5.