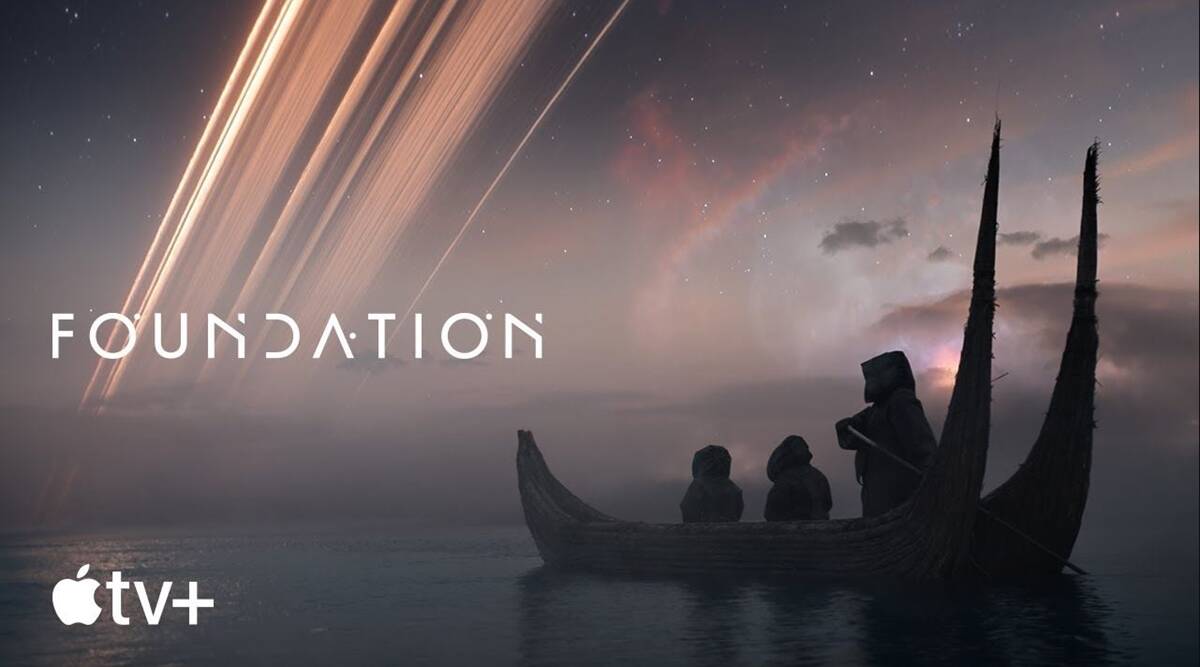 The Ending of Foundation Episode 2 has left the Empire and federation in a deep state of shock and a compromising position, so here we are to explain it. The question is, where is Gaal Dornich going? The second episode of Foundation leads Gaal Dornick on a journey that is quite unexpected. This is a set to ultimately downfall the Galactic Empire. The show is an inspiration from Isaac Asimov’s novels and short stories. David Goyer’s Foundation brings action, including sci-fi elements, to the small screen. Viewers are introduced to a future timeline set in which humanity had long since abandoned the Earth. They established an empire that consisted of the galaxy entirely. The story is lifted from real life, such as Roman Empire. It is because the Roman Empire rose and then fell and collapsed as called the Dark Ages.

Hari Seldon, the mathematician, narrates the Galactic Empire doom. He has mastery in Psychohistory, which is a science that allows him behavior analysis of society and prediction of events pretty accurately via mathematics. Seldon did the creation of the Empire and took a deep insight into the future, which let him see the ultimate downfall in the 30,000-year Dark Age. Although according to Seldon, downfall seems inevitable and cannot be stopped, he also believes some specific action could help manipulating the future and in the prevention of Dark Ages to not last very long and reducing it to a single millennium.

Emperor is not pleased by this prediction, but when a terrorist attack incurred on Tranor, which is galactic capital, he exiles Seldon to the terminus, which is a remote planet situated on the galactic rim. Episode 2 of Foundation ends with a shock as tragedy is truck between Hari Seldon Terminus’s mission. But the Foundation episode 2 ending is filled with a twist that can turn the whole plot. The events belong originally to TV series and are not adapted from books a all. So people who have read the books also found this surprising.

Also Read: How Many Episodes Will Foundation TV Show Have?

Gaal Dornick, who is a protégé of Hari Seldon, was the driving force in the first two episodes. Gaal was included in these events against her wishes and was manipulated to join the Foundation. She was encouraged for Trantor’s arrival, and as the moment was building to head. Gaal accepted her place in the Foundation. She became a lover of Hari Seldon’s best friend, Raych. Gaal gets another shocking encounter when she finds Seldon lying dead on the floor murdered by her lover Raych when she walks into Seldon’s room. 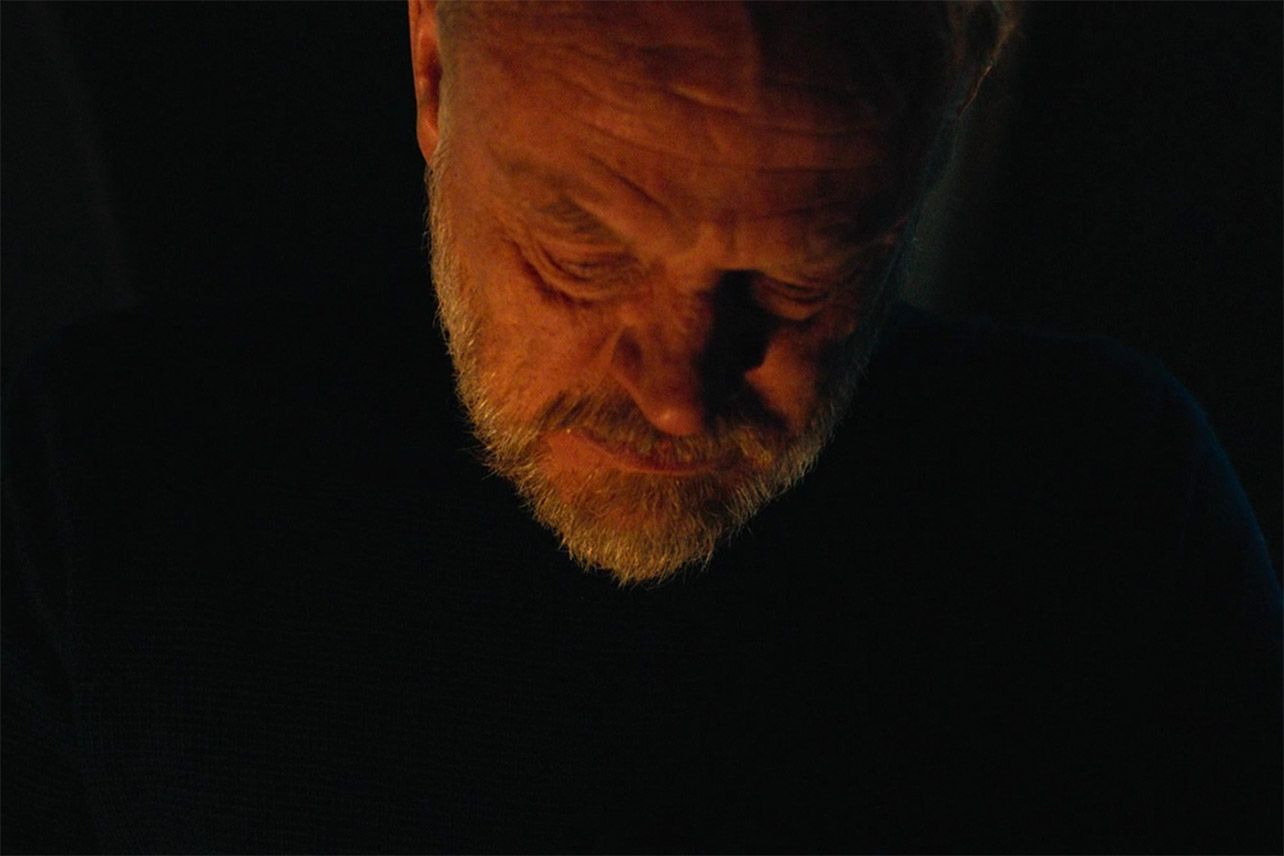 Starting with Hari forcing Raych to do something against his will. The most viable reason that Raych had to kill Seldon was that his place on the Foundation was not fixed and was quite variable. He predicted his death, but Emperor did not run by his calculations. It can be plausible that Hari Seldon needed to be a martyr for a plan to take place, so he might have forced Raych to kill him.