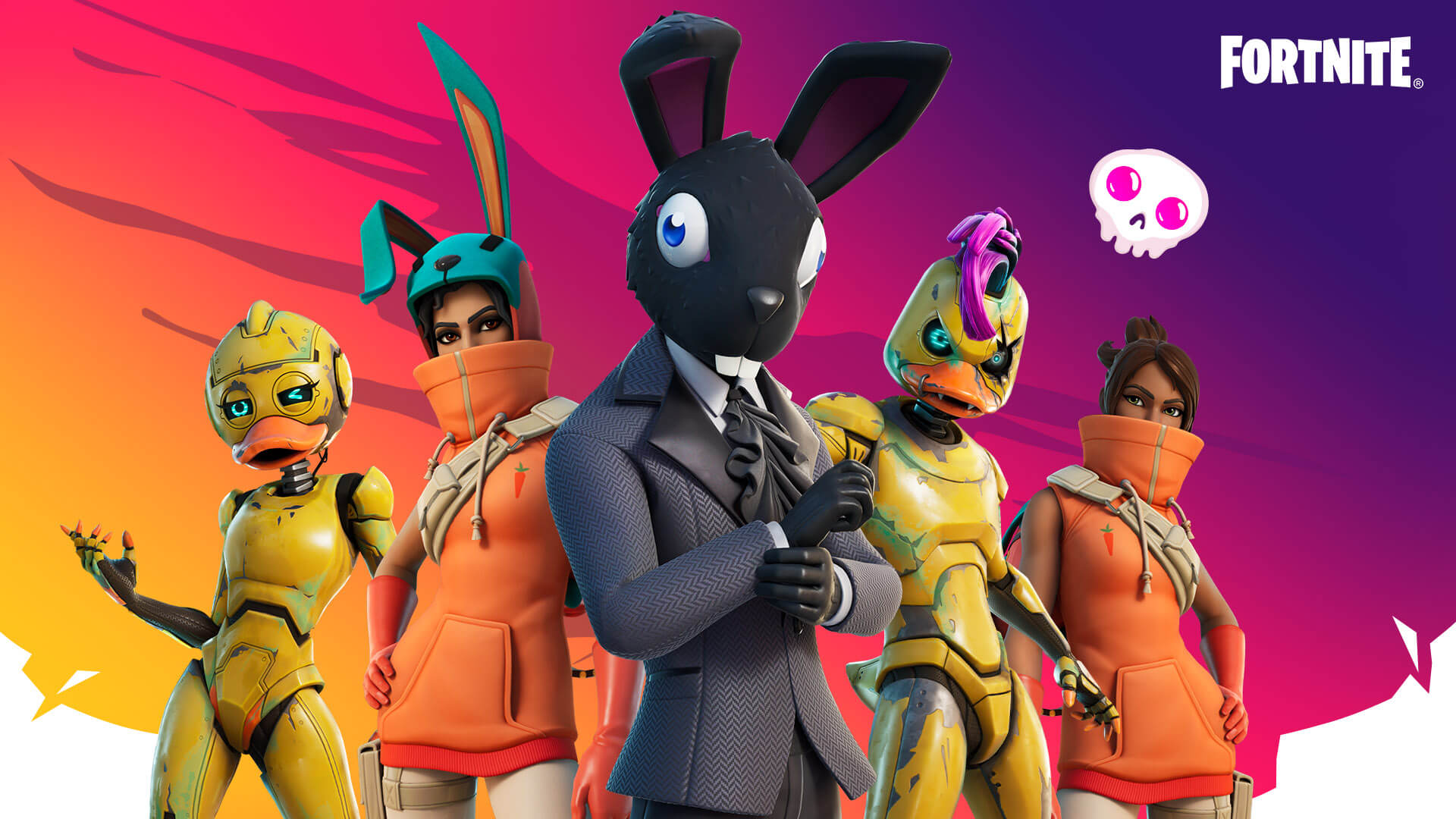 Two days ago, Fortnite announced its latest event, which will be launched on 30th March 2021. It is called the Spring Breakout Event. Just like the name, the event focuses on Spring. By focuses, I mean the new outfits, the menu graphics, and all will be spring-themed. There is much more to come with these events, along with the new Easter-themed outfits. Fortnite took Twitter to announce their upcoming event. Here is what they said in their official tweet.

Flowers are blooming, the sun is out and robotic ducks and pastel-suited bunnies are on the Island… wait what?

Spring is here and #SpringBreakout is coming! There are new Items, a Duos Cup, Papercraft and even an in-game reward to earn.

Without wasting any time, let’s jump straight into looking at all the things which you will get in this event.

There is a new character coming into the game called Webster. Webster is a robotic duck, and players will be able to start competing in his Legendary Quest event in order to get the Tactical Quaxes Pickaxe. There will be two skins coming out for Webster. Both of them have a scarier and robotic armor design. Like the one in Five Nights at Freddy’s. Here is an image leaked by a famous leakster of the new skins of Webster. 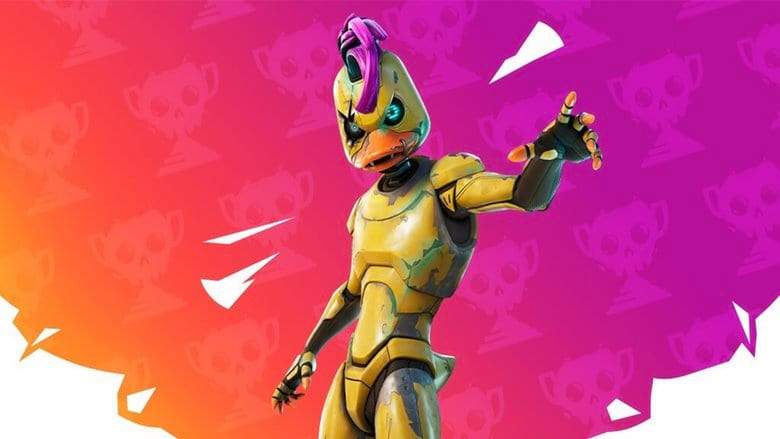 Fortnite did launch Easter-themed outfits last year for the characters but if you failed to get them, now is your chance. They will probably bring last year’s outfits again in the store alongside the new ones. Rabbit Raider, Quackling, and Bunny Brawler will be coming back in the game, especially for the event. If you are playing Fortnite for a long time, then you would probably know who they are.

There is no news yet on how you can claim these new skins and outfits. Yes, they will be available in the store but grinding events and claiming prizes gives a different kick. Maybe it is the tournament which will give you these gifts. The tournament, What tournament? Yeah, we haven’t discussed that yet. Let’s have a look at it now.

Spring Breakout Cup is an event for the ones who play this game with real desire and aim to win everything. This cup will reward you with the unreleased Webster skin. Yes, you read that right. If you manage to meet certain criteria, which will be most likely qualify in a top something number ten, you will get the brand new skin even before it comes out in the store for everyone. This event will replace the Friday Night Bragging Rights event. 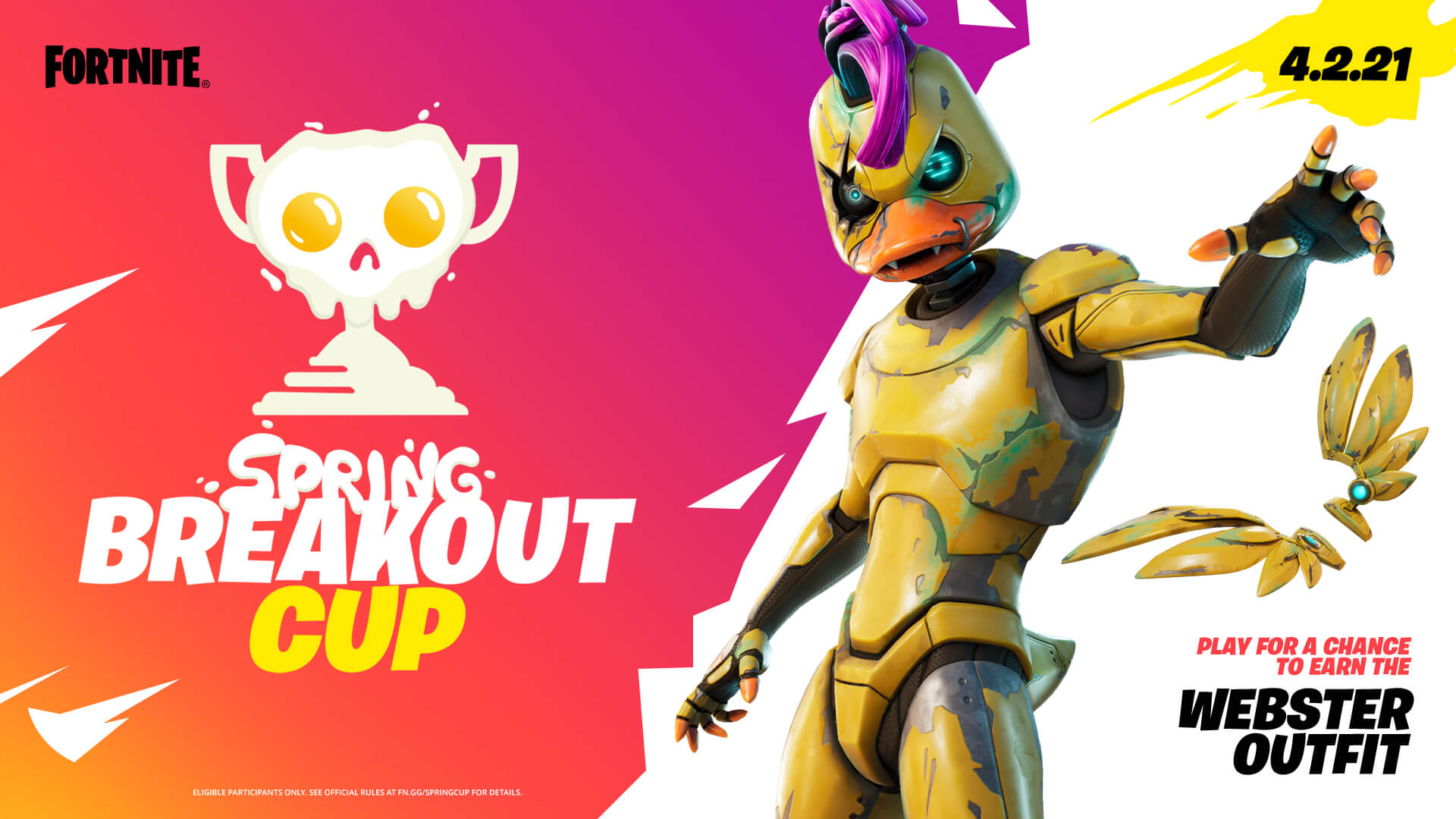 The event is simple. It is a duo event. So you have to find a partner. You and your partner can compete in a maximum of 10 matches. There is a 3-hour window where you have to complete your 10 matches. The better your ranking and the more eliminations you make, the more points you get. After all the matches, you will be ranked, and if you are in the winning zone, then you get the outfit and the Mecha- Feathers Back Bling absolutely free. We do have the rankings in which you must finish in order to claim the prize.  Here it is.

It’s clearly visible that you need to grind a lot if you are playing in the Asian servers. A lot of the users do reside in UK and USA, so there are more slots for them. The webster outfit is up for grabs. This thing is confirmed. But what about the other new skins and outfits? Are they also up for grabs? Do they have different criteria, maybe a less demanding one? We don’t know yet. You can find the complete rules and details about this tournament right here.

This event is launching on 30th March 2021. i.e., today itself. So this concludes the whole article. We shared everything we had on this upcoming Fortnite event. The event has something in store for all kinds of gamers. If you are a casual gamer, try to finish the quests to get the brand new axe, and if you are serious, play to win, programer, then the tournament is there to win.