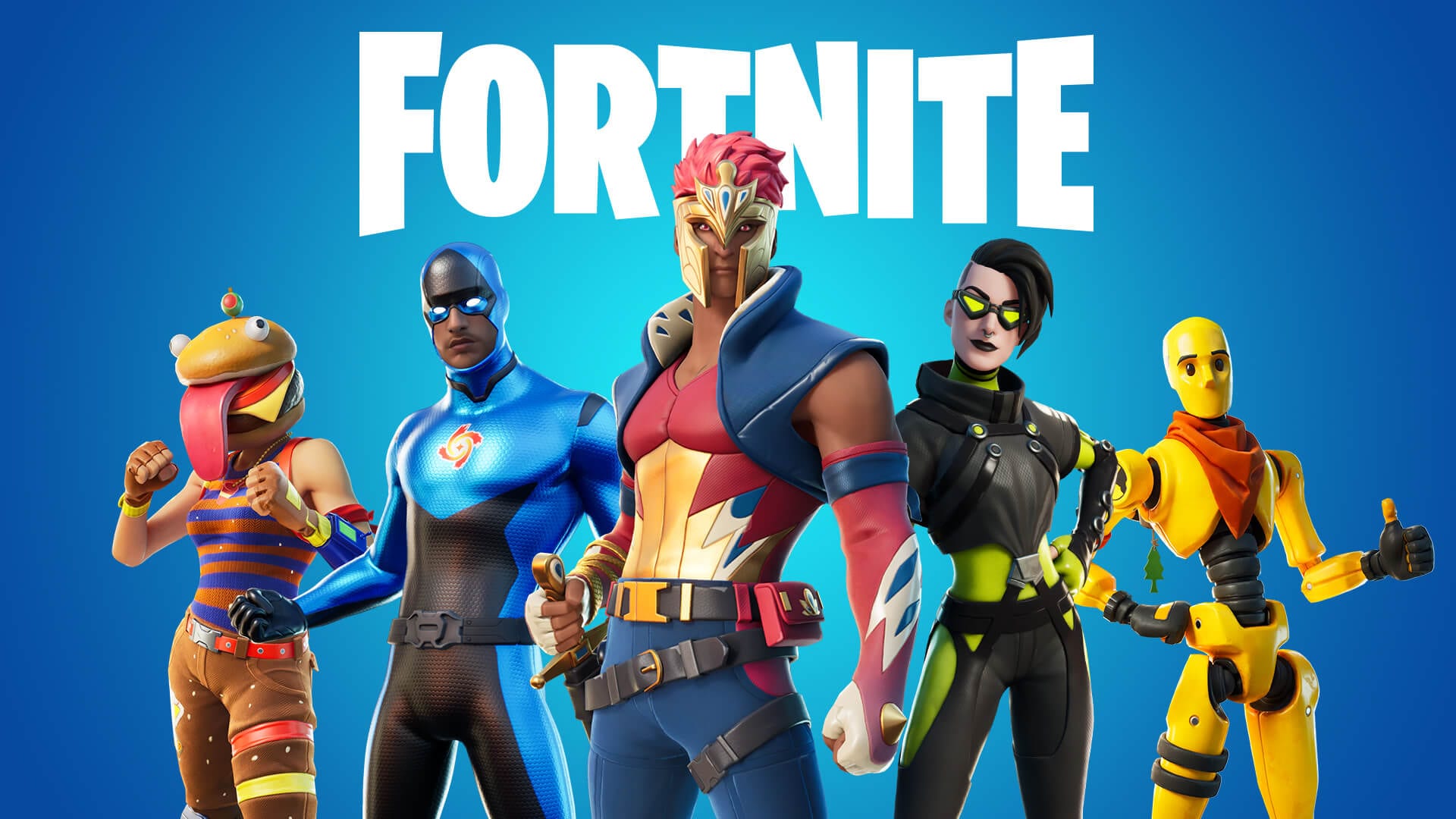 Fortnite, the very popular Battle Royale, disabled its servers on 27th in preparation for its new update. Fortnite, a game under Epic Games, became globally famous after its free version was released back in 2017. For non-players, think of Fortnite as a mix of Minecraft and PlayerUnknown’s Battlegrounds (all the more reason to play it!) The reason for its popularity is its wide-ranged availability across PC, iOS, Android, and consoles. The game is also divided into various seasons, each of them bringing before the audience newer, more innovative themes, and a large number of changes to the gameplay and the landscape, regularly.

The absence of graphic gory details and the use of cartoonised characters broadens the game’s audience. The absence of blood appeals to those who have blood as a trigger, and both things help in gaining an audience in the younger generation.  The game is currently in the 2nd chapter, season 6. The game is updated quite frequently to keep the game fresh and inviting. In this update of 16.30, the gamers have been provided with new patches, including skin type and many more. 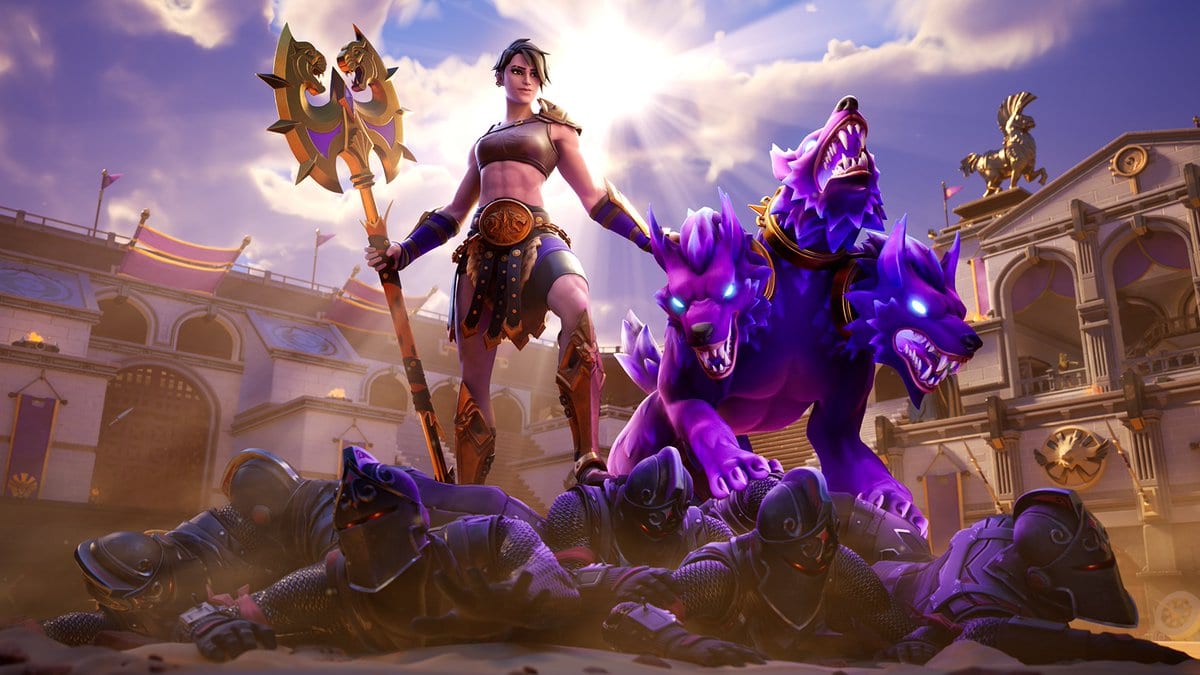 On 27th April, the official Twitter account of Fortnite, @FortniteStatus uploaded a tweet stating the countdown for the new update of 16.30 and then disabled the services for a while for the preparation of the same. With the news of the update, there were rumors about Stars Wars-related content, and significant Batman/Fortnite: Zero Point Comic series as well, which both players and readers can enjoy.

So without further ado let’s dive right into the new patch updates for 16.30!

A Brief Overview of Batchnotes as given by Fortnite: 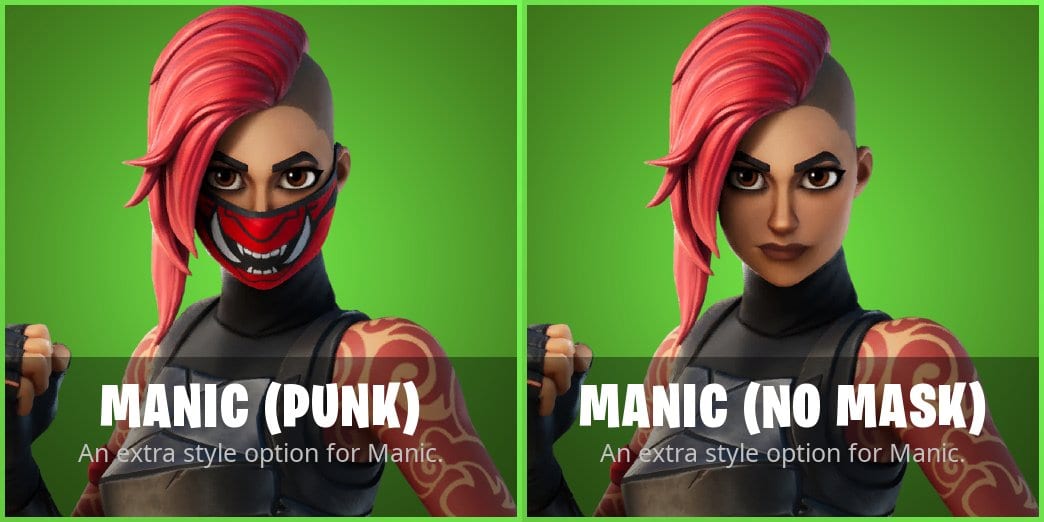 Manic Skin has now become very fancy! The new model for Manic sports a stylish black armor jacket, red tattoos and hair, 2 ninja blades. This looks much better than its previous version of the black casket outfit. In addition to that, there’s a new mask addition, known as “Manic Punk,” which adds more to the badassness of the skin. There’s also a purchaser’s plus, a blade-style pickaxe, which needs to be bought separately. As usual, you have to purchase them using your  V Bucks in the item shop tab.

Also Read: SIMS 4 Update April 2021: Everything That Was Added To The Gameplay 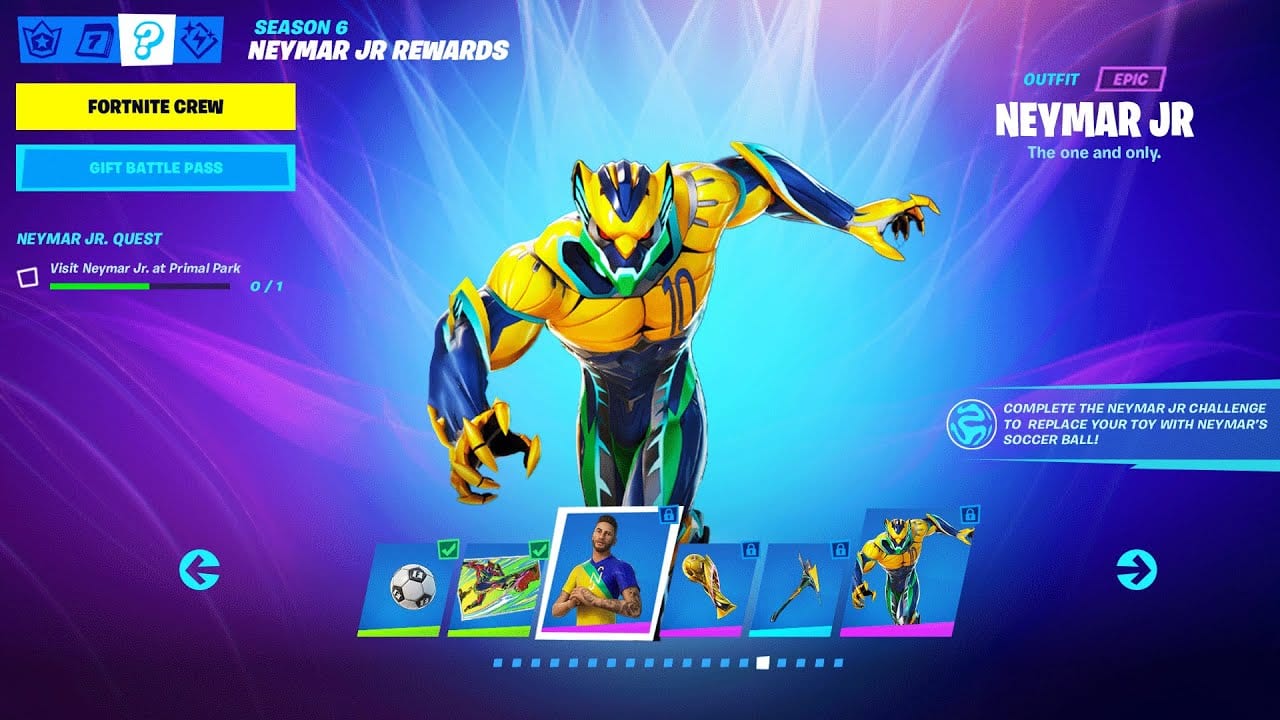 The most-talked part about this update is Neymar Jr’s arrival. Good news, he can be found on the new update, as announced by Epic! He will be having a pickaxe and a glider, among other things as well! Catch the official announcement of his release here:

He can be contained no more!

Starting April 27, Battle Pass owners can earn the @neymarjr Outfit and other items from his Set.

Read about what's happening in @FNCreate and compete in the Neymar Jr Cup where you can win a custom-designed soccer boot ⚽https://t.co/pnDCYwkgpk pic.twitter.com/FkiH0Emfdo

In relation to this new NPC quests surrounding soccer have also been added. 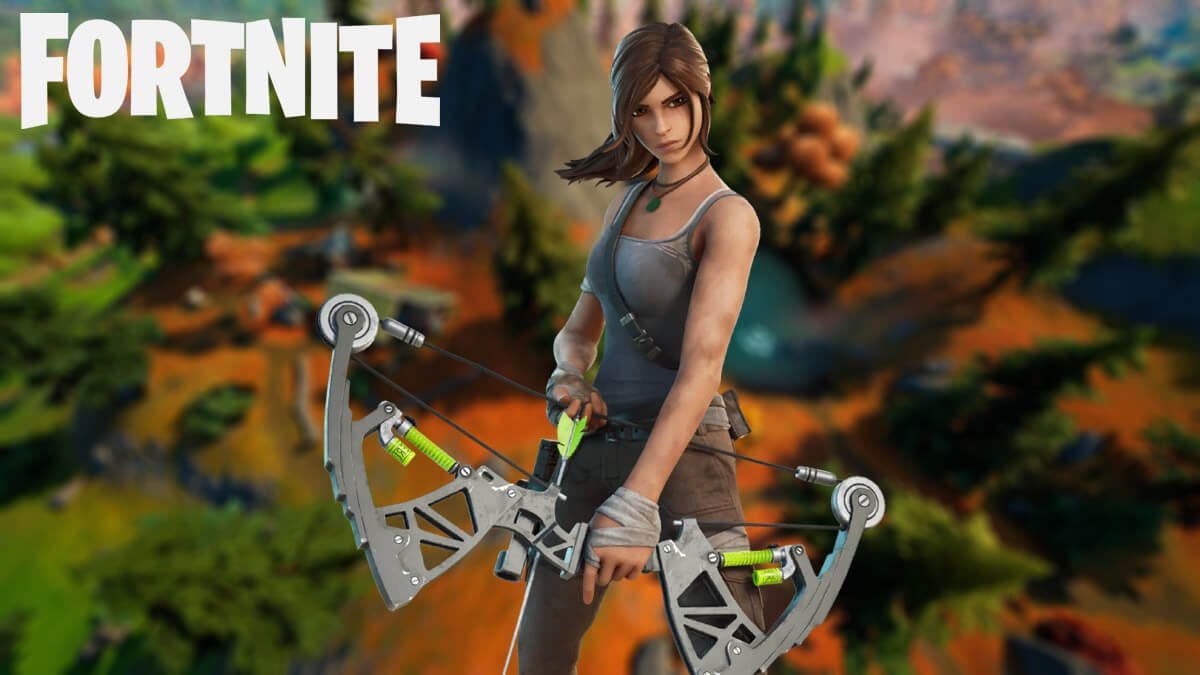 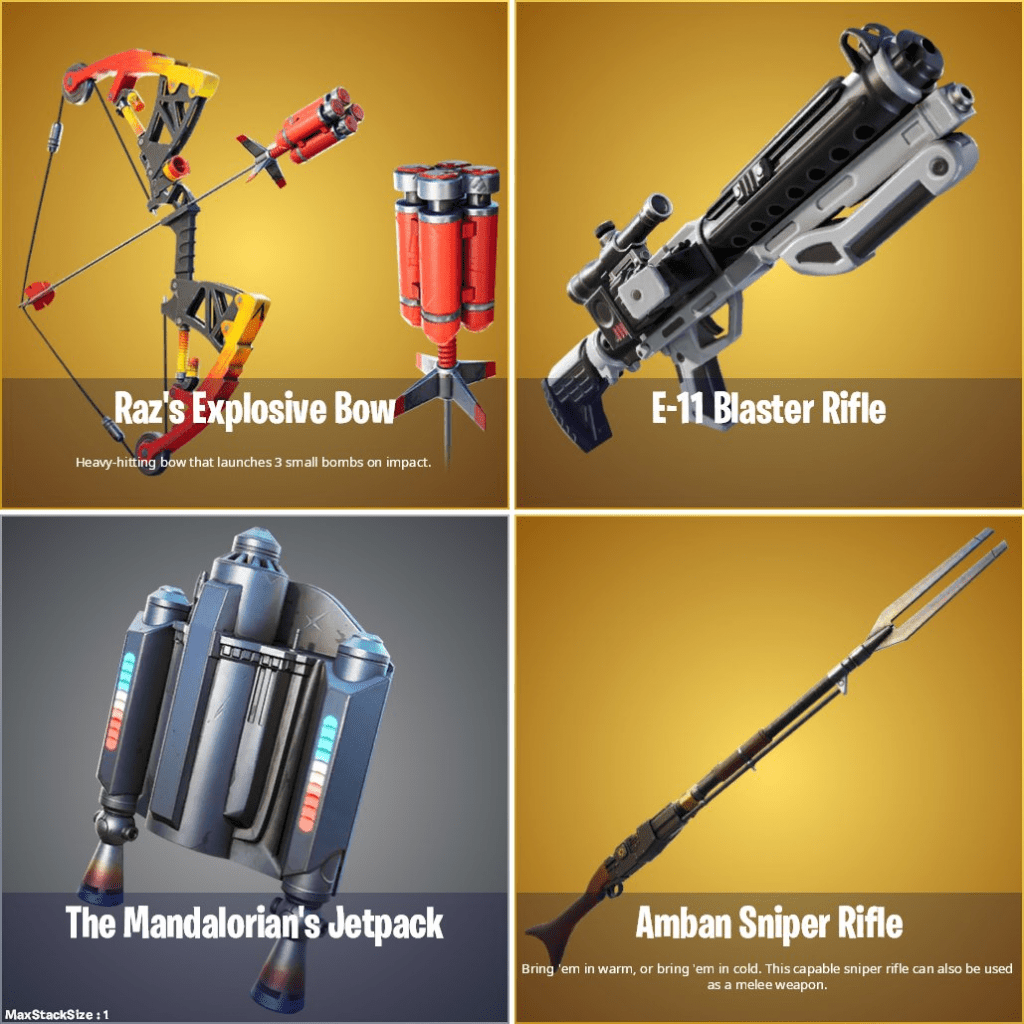 Some of the New Weapons (Credits: EPIC)

The following are the LTM Updates: 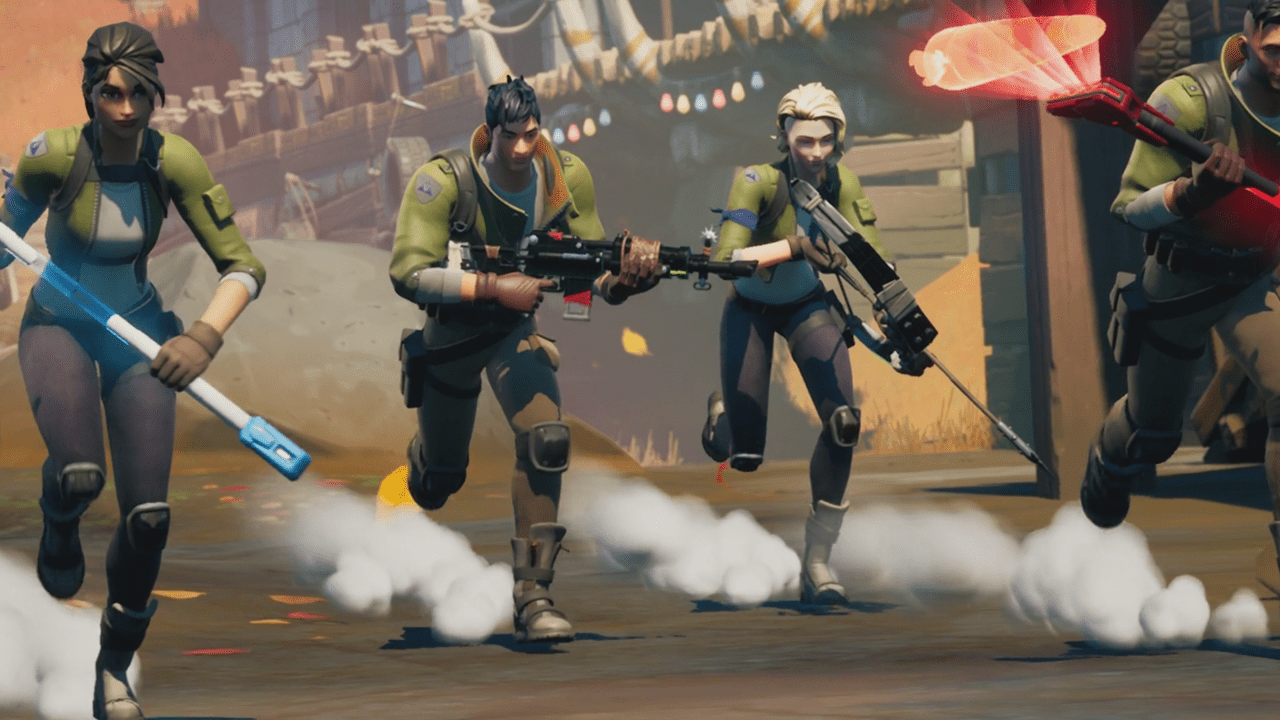 In their very own Trello board, Epic talked about the bugs that have been fixed in the game. Some of the ones resolved include:

Coming back to cosmetics since this update was more about cosmetics than not. We got a lot of new skins and items in the Fortnite new 16.30 update. To be more exact, we got 8 new skins, plus emotes, pickaxes, gliders, and back blings. And, good news, we also got toys after ages.

Here’s a list of all the skins we got in this update: 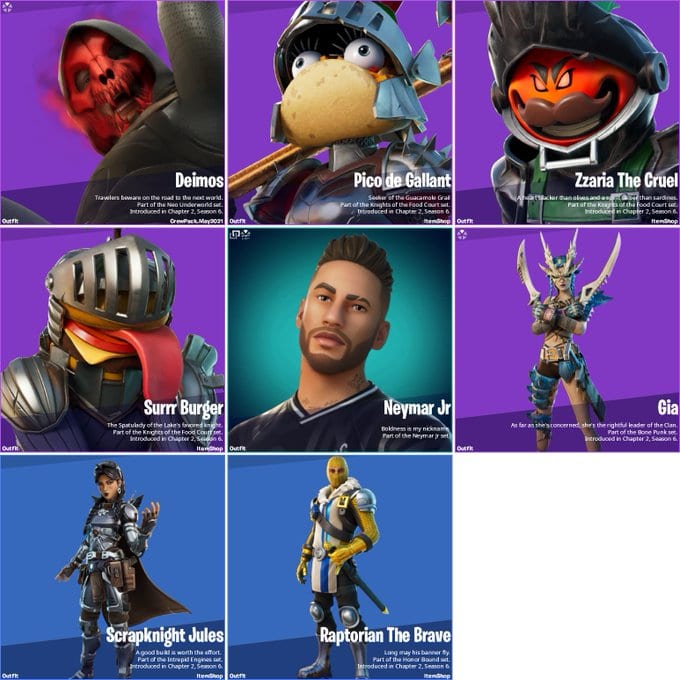 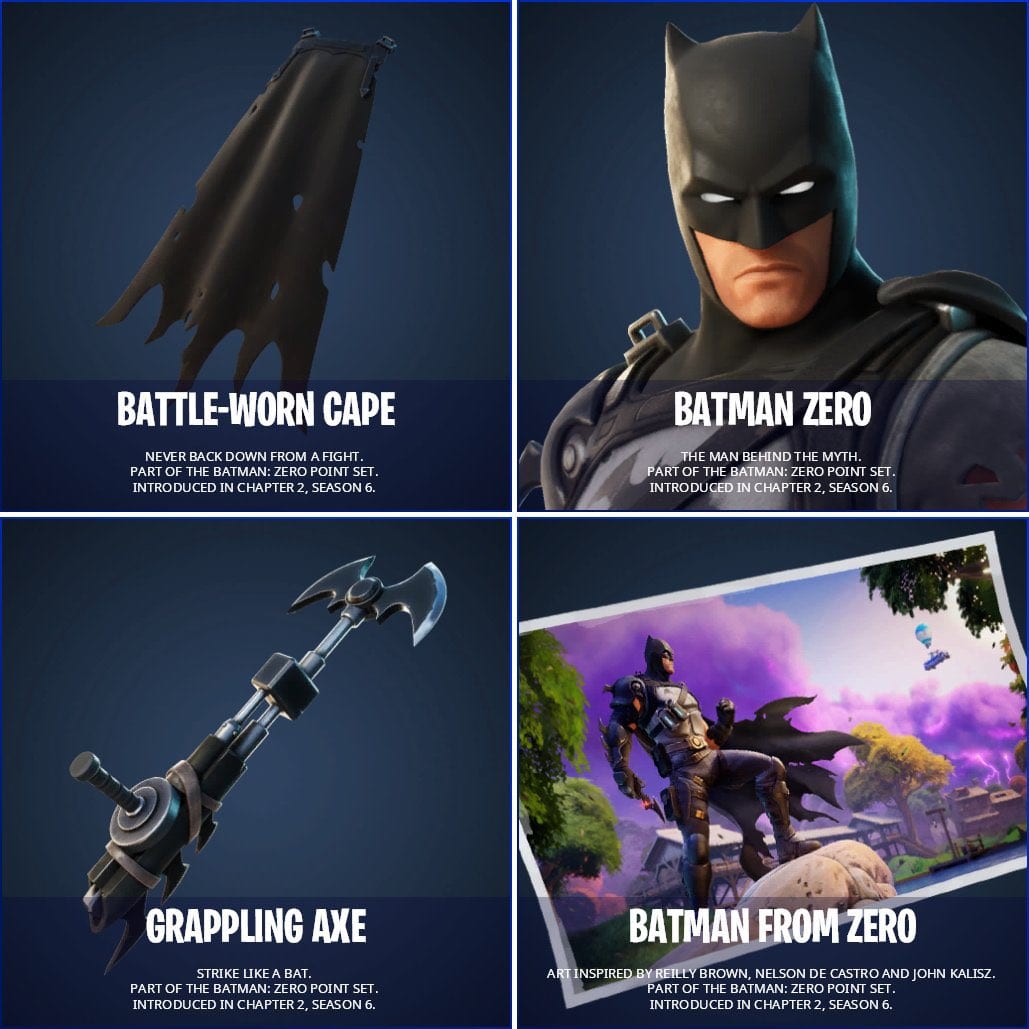 Fortnite is going to have its own Batman Bundle very soon. Leaked by popular Fortnite leaker, @ShiinaBR, Batman Zero skin, Batman from Zero Loading screen, Grappling Axe Pickaxe, and a Battleworn Cape Back Bling will be added by May 5 at least.