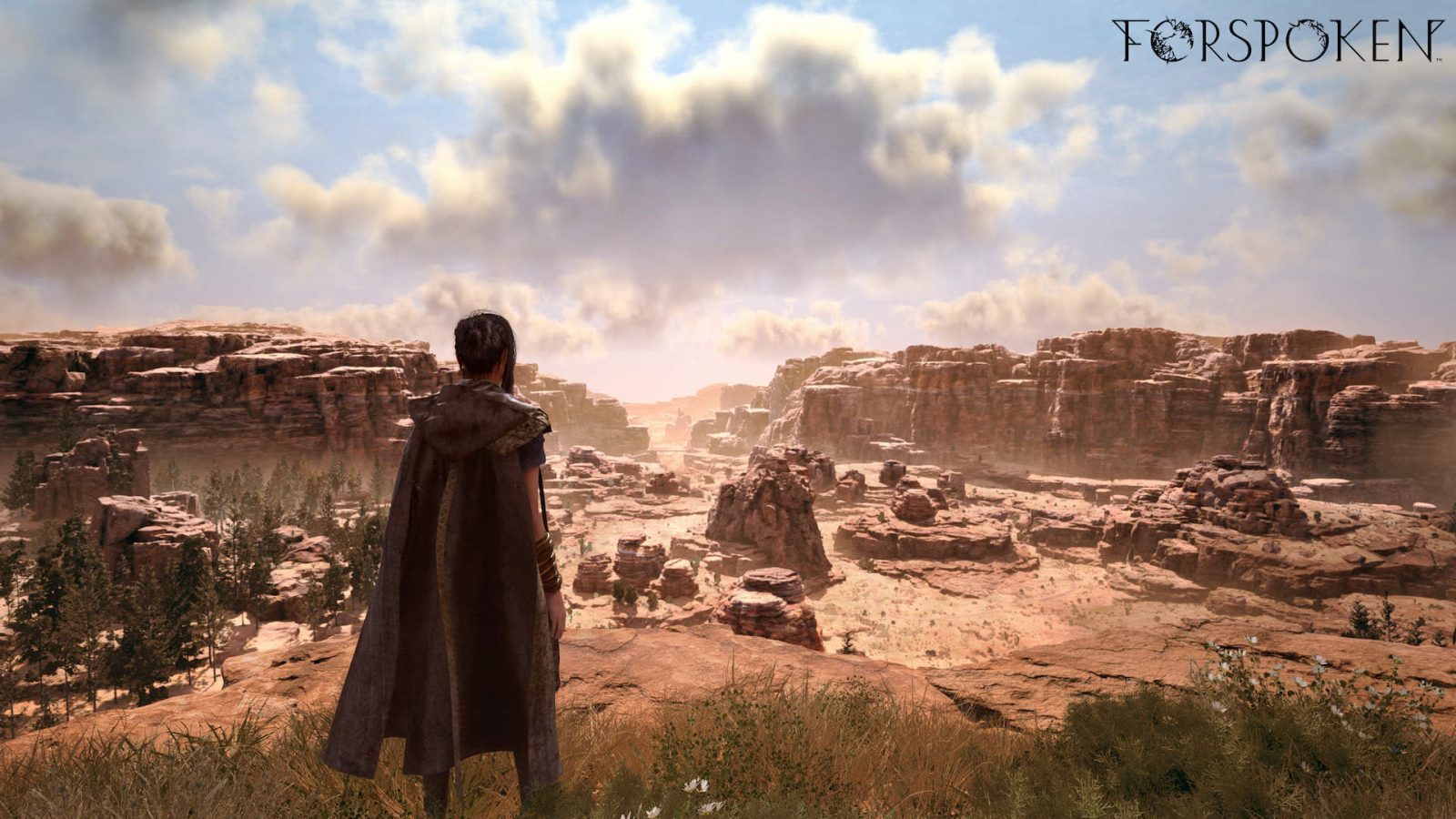 There is a new game trending among gamers. Square Enix is all set to launch a very new game to all the PS5 gamers. The game is Forspoken. So, What is Forspoken’s Release Date? The only question which arises in the minds of the gamers after knowing the name. This article includes everything regarding the game. From releasing date to the gameplay, everything, so read on.

Forspoken is a game based on a fictional world, Athia. It has a protagonist named Frey Holland. Hollywood star Ella Balinska is playing the role of the protagonist. The make has also released a trailer and declared out the releasing time of the game. Furthermore, the game looks very promising and interesting, with a lot of interesting things which a gamer can do in it. A good game sense, calm mind, and perfect reaction time can make a gamer pro in this game. So, lets’s check out Forsaken’s release date and other details.

Also Read: Is Enlisted Coming To The PS4 and PS5?

Forspoken is all set to release in Spring 2022. Therefore, the wait of the game geeks is almost about to over. This is because Square Enix confirmed that the game would be out in the upcoming Spring. They revealed the news during the September Playstation Showcase. Also, a bit of praise to sony because they revealed the month of the game as well. Therefore, now it is out that the game will be in the hands of the gamers in January 2022. It was to be out earlier, but then the covid-19 pandemic came into existence, and Forspoken’s work was disturbed. This was a very big project, but the team anyway shifted the launch date a bit further, and now, the gamers are about to get the game in the coming year. 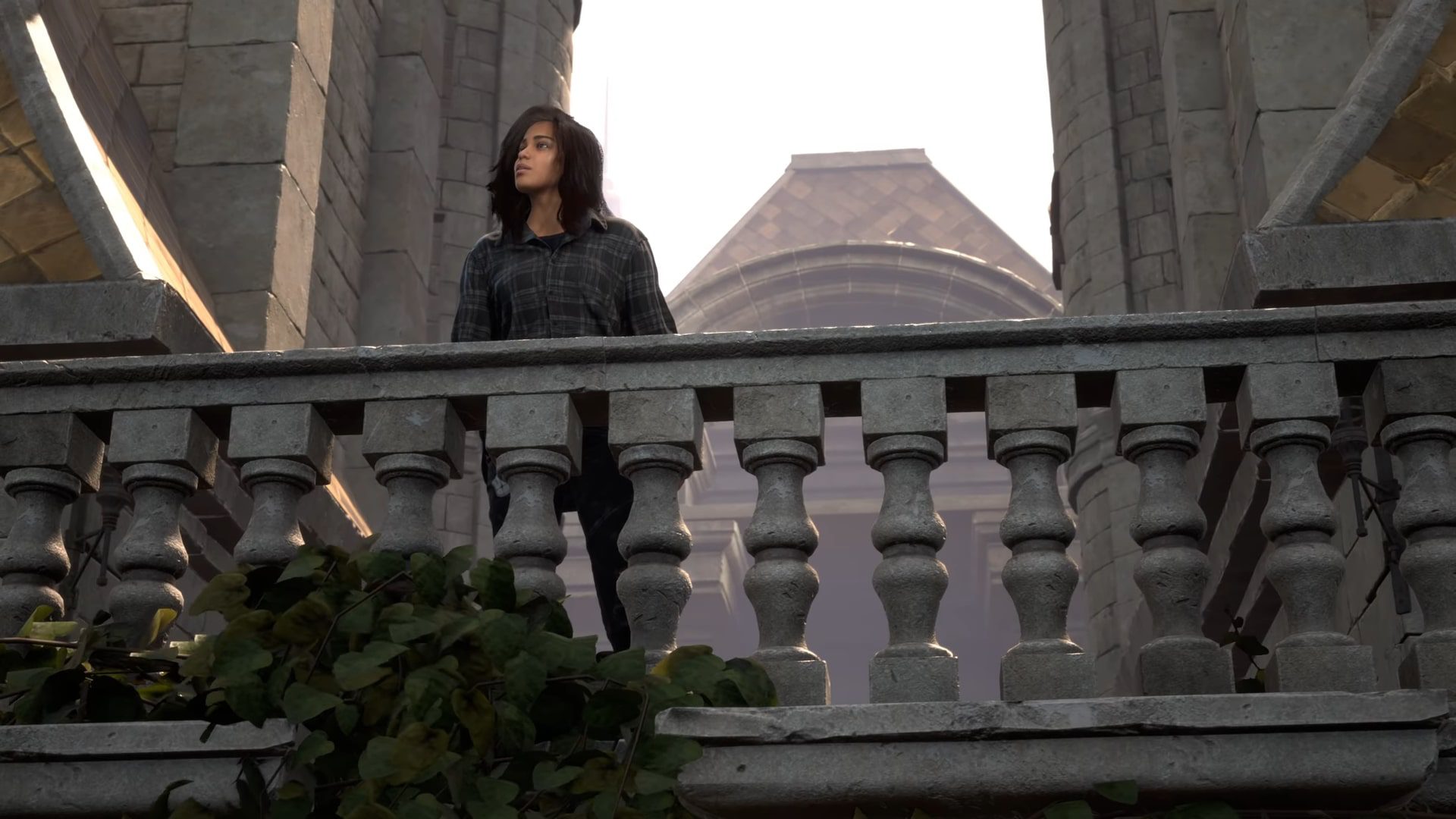 Forspoken is not for Xbox or any Xbox Series. It will be for those who have PS5 and PC. So, it might be disappointing, but the makers want the players to have the new generation PS5. Moreover, Square Enix, who is the team responsible for the game Forspoken, has declared it. They said that the game is designed for PS5, so others won’t be able to have access to the game.

What does the Trailer Include?

The first scene of the trailer shows that the game is not for kids. Probably the game is highly addictive, or it might include a lot of violence. In the next scene, they show the protagonist, and the trailer starts. The trailer shows a perfect arrangement of graphics to enhance the gameplay of the gamers on PS5. Probably, the game won’t disappoint the fans waiting for so long. Although the trailer failed to show the protagonist’s real aim, they were successful in impressing the viewers. The protagonist’s actions appear refined, and the different quests in the game may rank it among the best games of the year. Here is the trailer of Forspoken that was out recently.

Forspoken Gameplay and Other Details

What the game has yet revealed is that Frey Holland mysteriously enters a different world. She enters a fictional world full of magic and spells. The world appears entirely beautiful. But, there goes a saying that every beautiful appearing things are not always safe. Thus, this world proves that saying. The world is certainly dangerous yet attractive. Frey accidentally gets into this world, but she comes to know that she has some magical powers there. She uses that power to survive in that world. 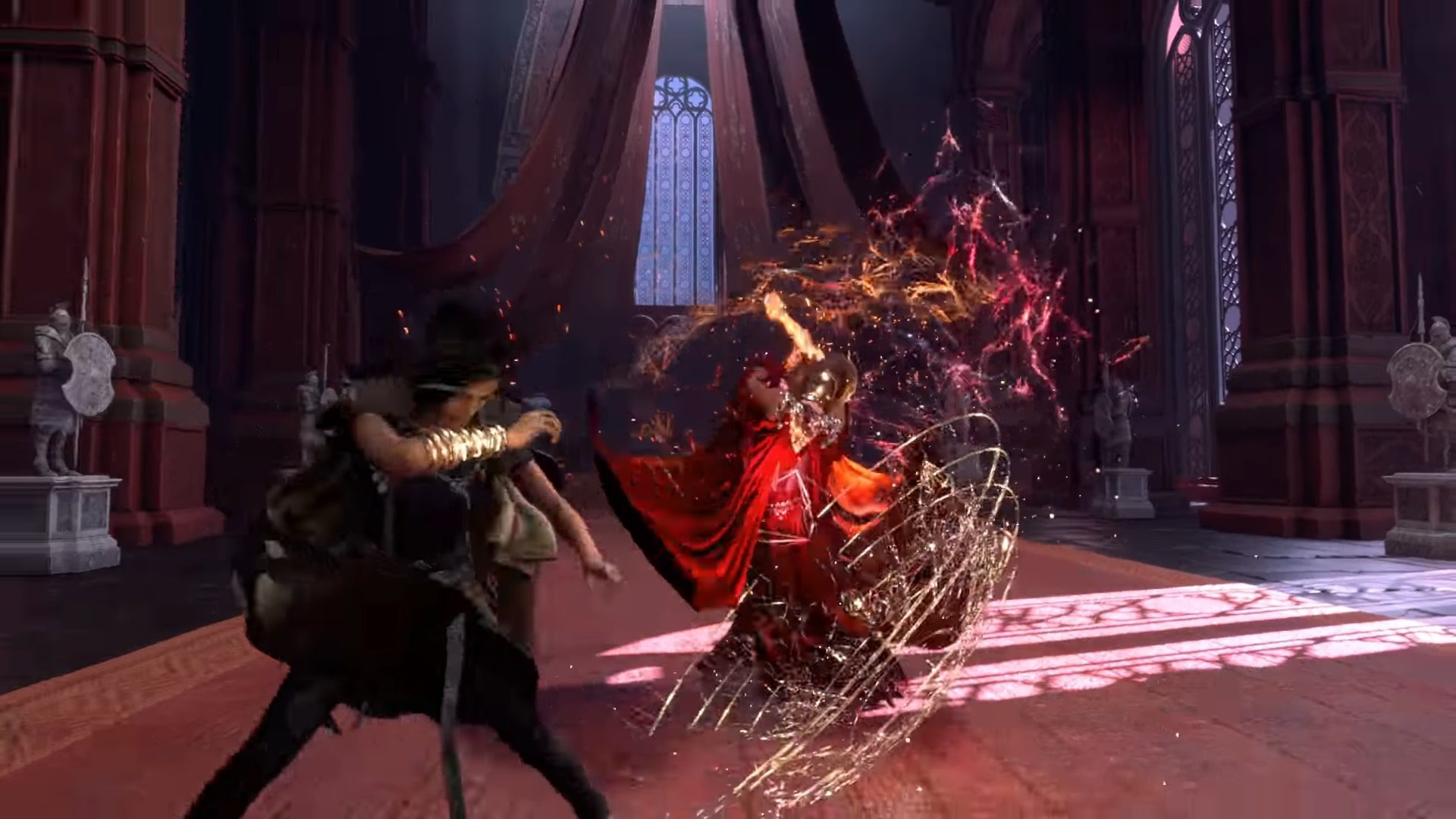 The magical land’s name is Athia. Further details are not out yet as the makers chose to keep major information with them only. Moreover, the game includes combat and magical things. That is because the combat will not be the same as it happens in other games. Here, the gamers will use different powers and spells to manipulate the attacks. The game doesn’t cover up here as it has more movements and a vast number of functions. The game appears to be promising, and it is saying out loud that it won’t disappoint. Therefore, a little patience from the gamer’s end will be worth it.

Also Read: PS5 India Restock Petition: How You Can Sign It?