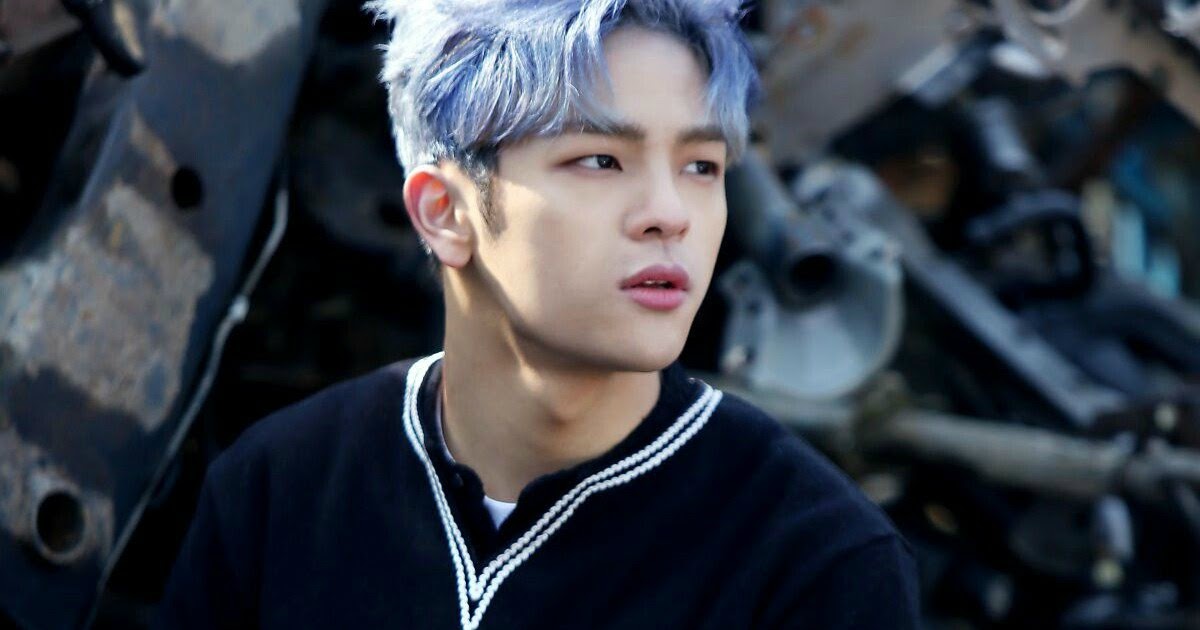 There had been a lot of Bullying scandals going on in South Korea. There was news regarding Stray Kids Woojin Sexual Harassment, Jisoo bullying in middle school, Hyun jin’s bullying at high school. Jisoo and the idol Hyunjin admitted to their actions and apologized. Others were falsely accused claimed by the singer/ actor themselves, and they strongly denied these allegations. Former member of Staykids Woojin was also a part of a similar scandal. Moreover, He was accused of sexual harassment by the user on Twitter.

Firstly, Stray Kids Woojin Sexual Harassment News came to the limelight with a post from an anonymous user on Twitter, posting about the singer that he inappropriately touched her without her permission. The accuser posted a picture of a man she called ‘Woo,’ and she wanted his fans to know the type of person Woojin was.

The user went to a bar in April of 2020. There she claimed to have come across Woojin introducing himself as a Kpop Idol. There he started touching her body without her permission. She posted a picture of a man wearing a grey T-shirt across the table talking with someone. She further proves it as evidence, where the idol is seen posting the picture the same night in the same grey T-shirt.

Secondly, another accuser posted a was in September 2020 that he inappropriately touched a woman, just like in the first allegation. By some Sources, it is being said that he even bought whisky from the accuser.

Stray Kids Woojin About The Rumors

When Woojin came across these rumors about him sexually harassing women, he did not pay much attention to them. He thought of them as fake as the Twitter users come up with different stories each day. But the news spread even larger.

However, the actor seems to deny the rumors going on. His new label 10X Entertainment is trying its best to protect its idol. The agency of Woojin filed a suit against the accusers stating that he had never been to the place in April of 2020. By further investigation, reports submitted to The Seoul Metropolitan Agency like the CCTV footage and social media post.

It is further stated that He had never been to the place. And the accuser used the photo of an unknown man in accusing Woojin. The agency is trying its best to prove that Woojin is innocent.

Fans across the country and the world were disappointed regarding the news of Stary Kids Woojin Sexual Harassment. And this rumor about him was frowned upon. There was an uproar in all the social media. The fans burned and threw his merchandise away in distrust. Also, some fans were rooting for their idol to be proven innocent. 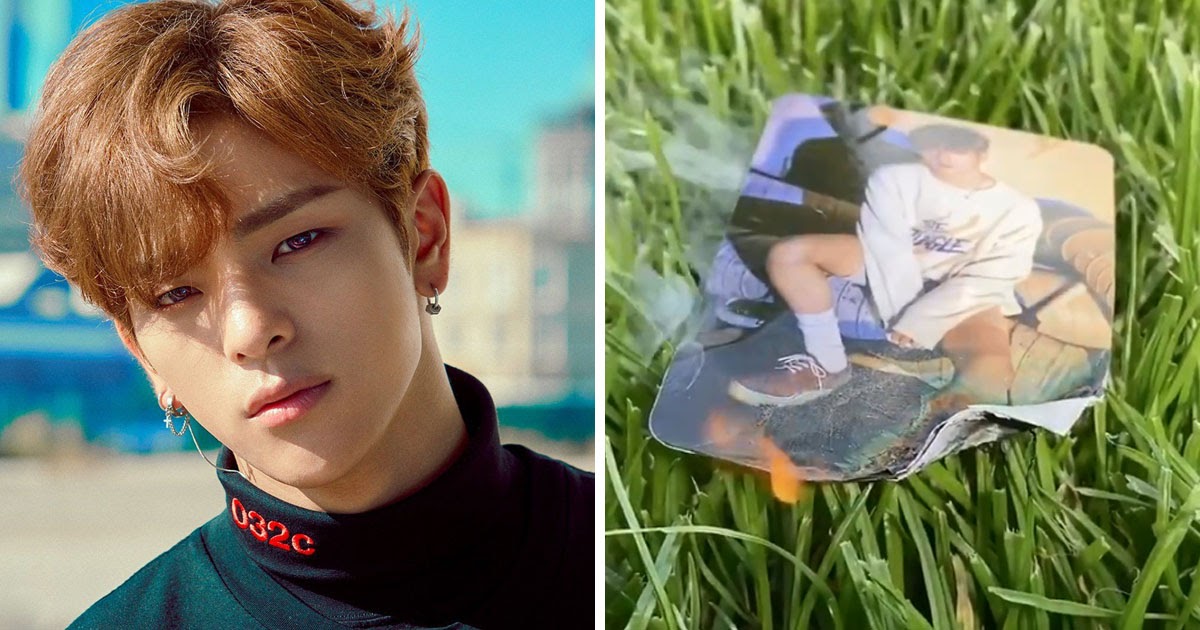 What is Woojin doing Now?

Woojin had been a member of Stary Kids from 2017 to 2019. In 2019 he terminated his contract with JYP Entertainment and joined 10X Entertainment. He became an idol through a reality show with the same name the band was named after the winners were selected, Stray Kids.

The boy band included a total of 9 members with Woojin. Other members were Bang Chan, Lee Know, Changbin, Hyunjin, Han, Felix, Sungmin, and I.N. Woojin seemed to have quite the group due to personal reasons.

And then he came across 10X entertainment. Also, he stated that his new agency was in sync with the view he had regarding his dream or passion. Currently, He is seen focusing on his solo project and even had a fan meeting in between.

He also stated in his Instagram live Stream that the false allegations damaged his flow and reputation as an idol. And it was not easy to prove himself innocent as the fans and people already viewed him guilty. And further, people judged him on false allegations.

A similar incident was also raised to a Stray Kids member named Hyunjin. he was accused of bullying a classmate calling him names to the extent that it made him feel like a loser.