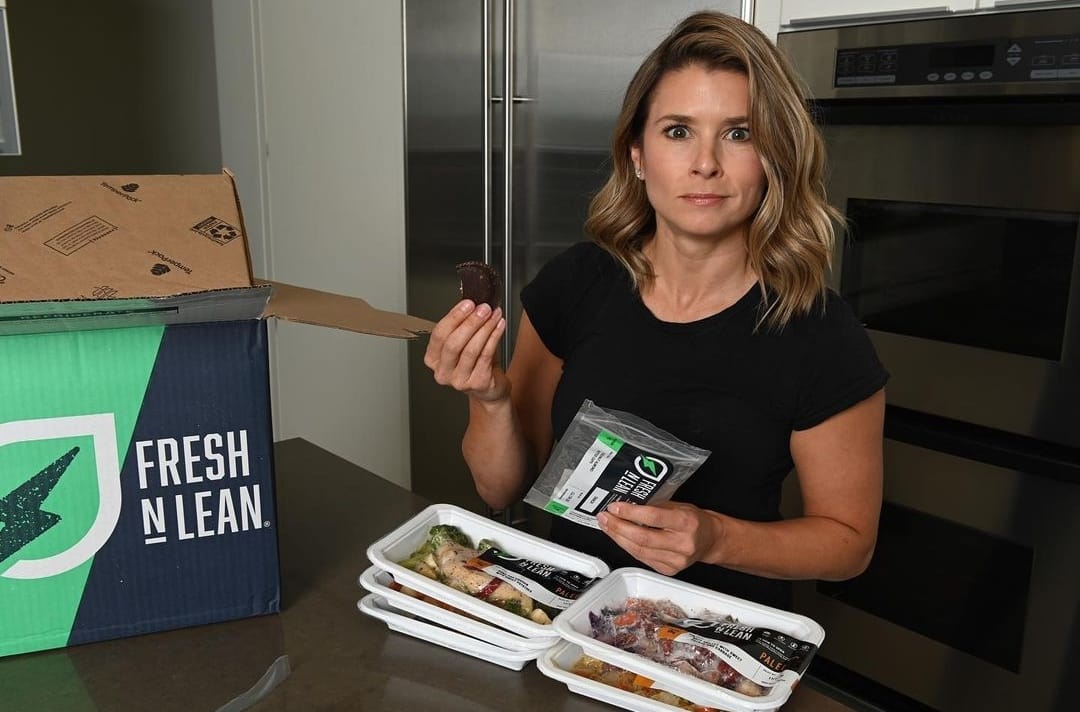 Danica Patrick is an obvious and straightforward human being. Yet again, she has proved it by marking a straightforward statement on her dating life. Danica knows what she wants from her other half in her future dating life. Former NASCAR racing driver is currently single. She has learned a lot from her past relationship. 39 years old Danica is a former professional racing driver. Danica is the most successful woman ever in the history of American open-wheel racing. With numerous history she has marked, Danica is the world’s best woman racing driver. She is the only woman racer who has won the 2008 Indy Japan 300. It was featured in the IndyCar series race.

Born to a working-class family, the 39-year-old former racer started karting at the age of 10. She won World Karting Association Grand National Championship three times for her class. It was in 1998 that she decided to drop out from her school. Danica then moved to the UK and pursued her career in Formula Vauxhall. Danica’s life has always been tough and full of challenges. There was a time when she had to return to the US because of a lack of funding.

We know that Danica’s luck and talent were great in her racing career. But is Danica fortunate enough in her dating life? 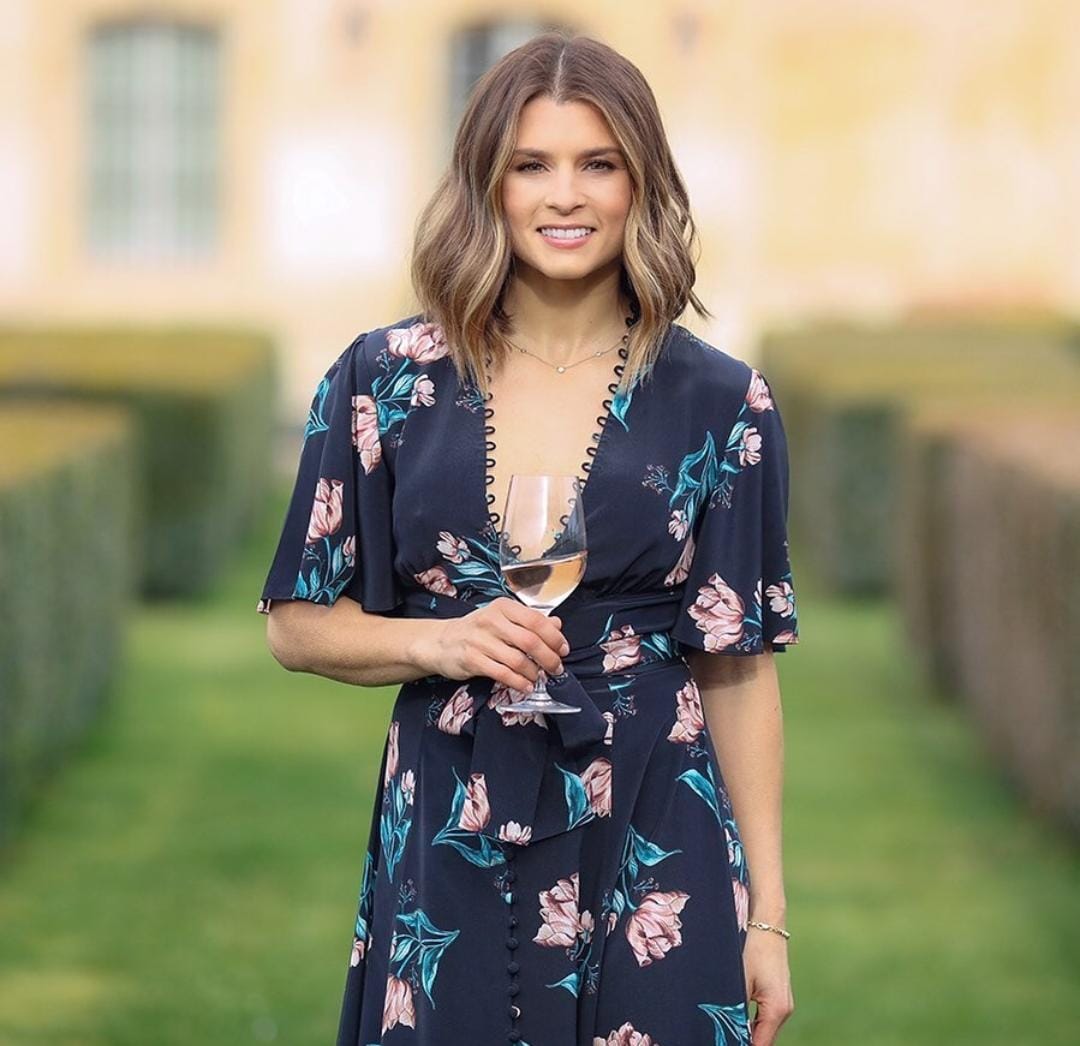 After a painful breakup with Aron Rodgers, here is what Danica got to say

As Patrick is single, she seems more focused on herself. In a formal chit-chat with “The Tamron Hall Show,” Patrick, 38, said that when you don’t want something, you know what you want. Danica further added that now she knows what she wants, and she is not going to compromise. Danica also shared how her mindset is framed for further dating. She said that once she has healed and accepted her flaws, she now permits another person to be filled with flaws. So now Danica is mentally more grown up and has come out stronger from her breakup and past relationship.

Ending her explanation, Danica said that while you heal, you synchronize with people around you much easier.

Danica and her relationships use to last long for long terms. But in the end, the result has always been nothing but “broken.” Maybe that is the reason Danica has turned out more mature and sensible person than she was before.

Danica and her previous relationship history

After a failed marriage and two failed relationships, Danica has emerged brave enough to choose what she truly deserves. Danica was first married to Paul Edward Hospenthal in 2005. Danica met him 3 years before their marriage in 2005. She met Paul in her office as she had issues related to her hip injury, which she endures during her yoga session. However, the marriage lasted only for 8 years, and thus they took to divorce in 2013.

The couple filed the divorce in 2012, and it was finalized in 2013. In court documents, Patrick claimed that her marriage is broken and cannot be retained.

While she applied for divorce in 2012, she was in a relationship with Stenhouse in 2013. He was 5 years younger than Danica. The ex-couple went public with their relationship in January 2013. That was just a month before the season-opening Daytona 500. Their relationship lasted for 5 years. In 2018, Patrick did not accompany Stenhouse when he was attending the NASCAR Cup Series awards ceremony. That was the time when reports confirmed that they are not in a relationship anymore. 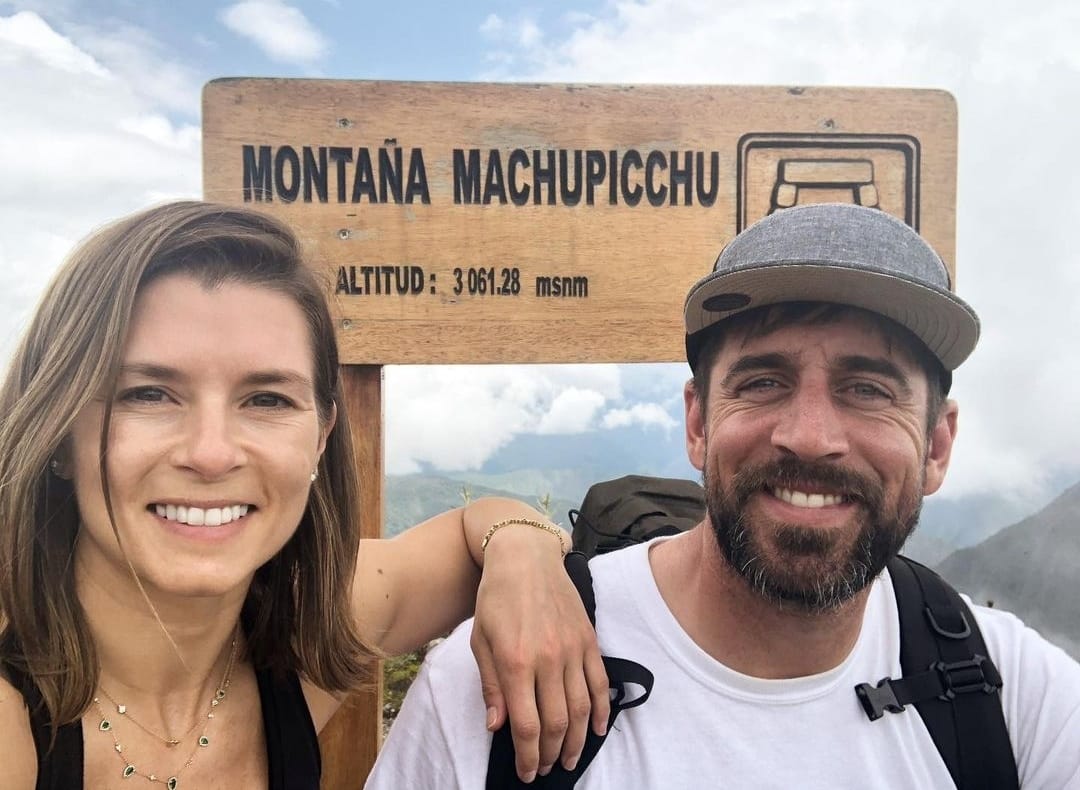 Lastly, she started dating Aaron Rodgers in 2018. Although the couple met each other at the 2012 ESPY awards, they started dating after five years. Before developing romance, she and Aaron were informal contact. The duo was so much into each other that they also did future planning. However, they broke up at some point in 2020. According to Danica, she was not ready to commit anyone fully.