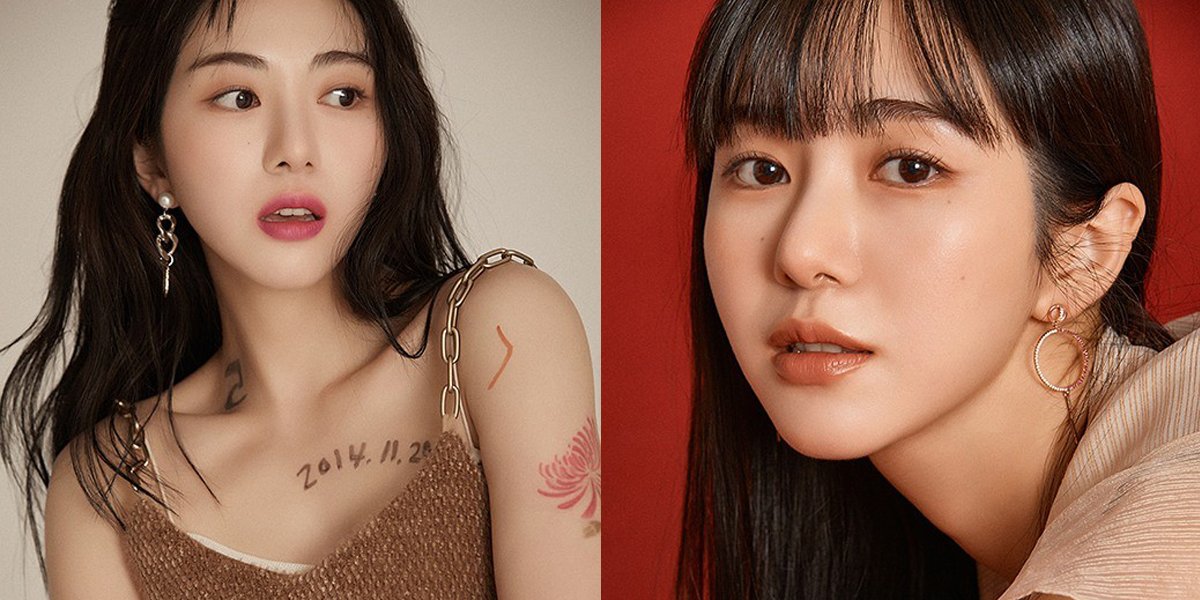 Last year, several reports pertaining to bullying incidents among the members of the popular girl group AOA starting doing the rounds. AOA was formed in 2012 by FNC Entertainment. It was originally an eight-member girl group. Members began leaving in 2016 following either expiration or termination of their contract. In 2020, the leader of AOA, Shin Jimin not only left the group but also the entertainment industry following all the allegations about her being a bully. This happened after Mina uploaded Instagram posts talking about being bullied by Jimin. Both the agency and Jimin provided separate apologies to Mina. As of now, Mina is on a career hiatus and is focused on improving her mental health. 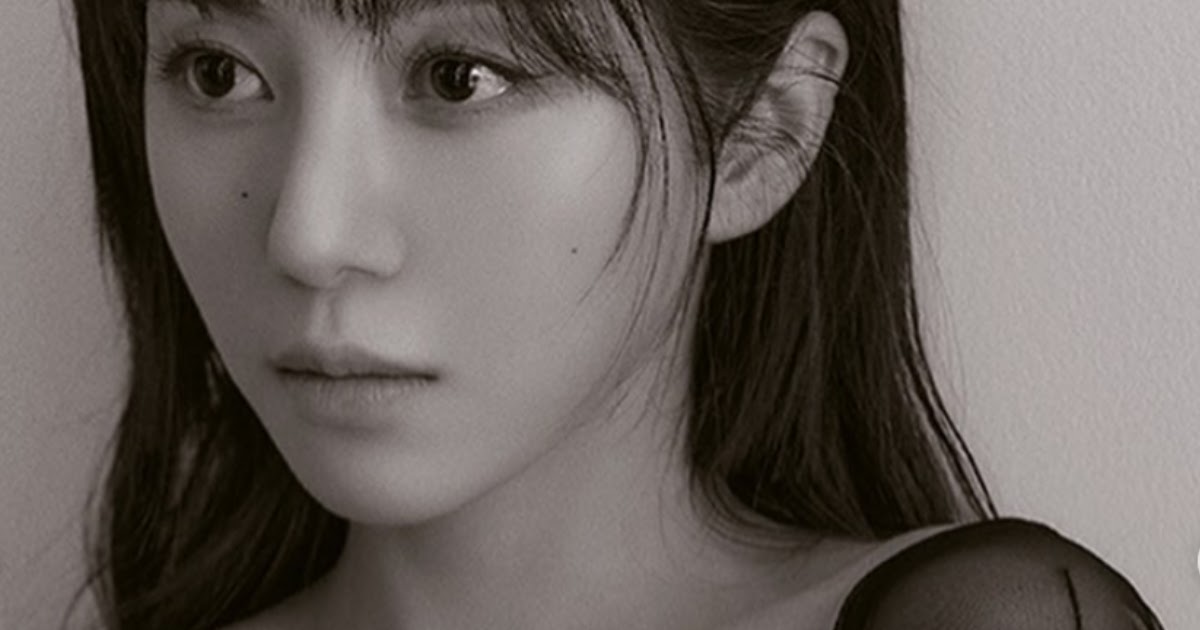 A few days ago, the former AOA member, Mina, had uploaded a picture of a bloody wrist in her Instagram profile. Her now-deleted photo came with a caption that read – “Why, this is dirty? Does this disgust you? Every word you say makes me like this. Oh, suicide show? You guys say I’m doing this to get sympathy. Then why don’t you give it? Go to a psychologist? I’ve seen psychiatrists for years. Do you know why I went crazy? Have you all been in my position? You don’t know anything about me, but you keep stepping on and tearing me up every day. I tried my best and lived like a fool.” Her fans had commented on the picture with worry and positive messages for the idol.

Recently, she uploaded another image in her Instagram profile – just a black picture with nothing in it which was accompanied by a long caption. Here, she explained the reason behind her previous upload which now stands deleted. She wrote in details how she was bullied by the leader of her former band, Shin Jimin. She started her post by speaking about how she used to be a bright girl who would always laugh. However, now she has had evaluations with depression as a diagnosis. She spoke about her struggles during her childhood where she was the sole breadwinner for her family, working several part-time jobs to earn money. She also had to quit school for the same. Mina wrote that she takes after her father and hence has no complaints about the life she chose back then. She then called Jimin out in her post and wrote how the AOA leader bullied Mina from when she was 17 till she turned 27. Mina also wrote that Jimin had no reason to bully her. She always worked hard and gave her very best to everyone, yet she was hated by Jimin. 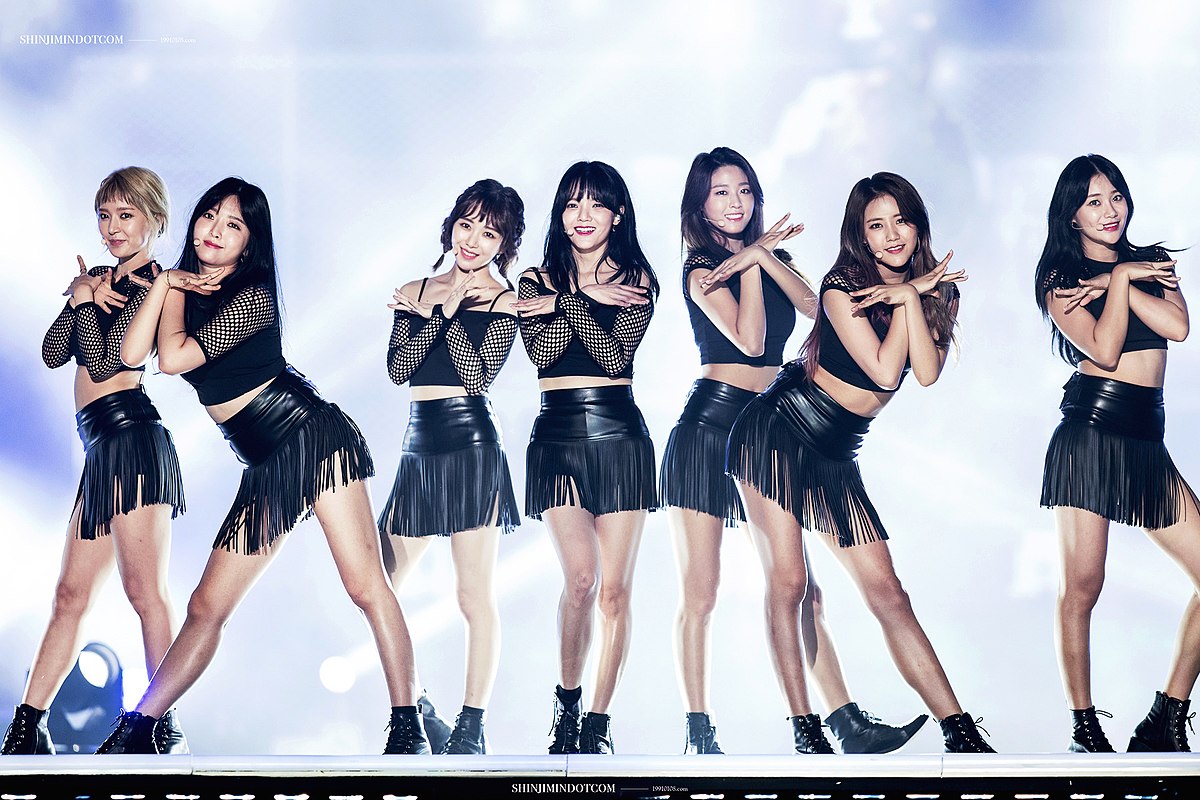 Mina then went on to write that before her contract was about to end with the agency, she had already tried taking her life twice. Kwon Mina also said that her other members never spoke up on behalf of her. They did spend time with her but they never spoke up to Jimin on her behalf. Mina then reinstated the fact that she never received a proper apology from Jimin. Though Jimin said she was sorry, she never truly meant her apology. Mina wrote that Jimin’s apology seemed very forced – “She forced the apology out of her mouth and left my house looking completely agitated. I don’t even know why she came if she was going to act like that. As soon as she got to my house, she became all worked up and even started looking for a knife. And I had no idea the male team leader and other managers would come too. I was in my night slip when I sat down to talk to them.”

Mina wrote that her main reason to post the picture was to catch Jimin’s attention who had been constantly avoiding her. The former idol then wrote about her current hardships and daily struggles with mental health. She also reminded everyone at the end of her post that she is the victim here.

This is not the first time incidents of bullying have surfaced about leading K-Pop idols. Early this year, Hyunjin from Stray Kids was also accused of being a bully. Suicides are also not uncommon in the industry. Some of the biggest artists like Jonghyun from SHINee, Sulli and Goo Hara chose to take their own lives when they could not deal with the pressure and cutthroat competition in the industry. We wish nothing, but a speedy recovery to Mina.