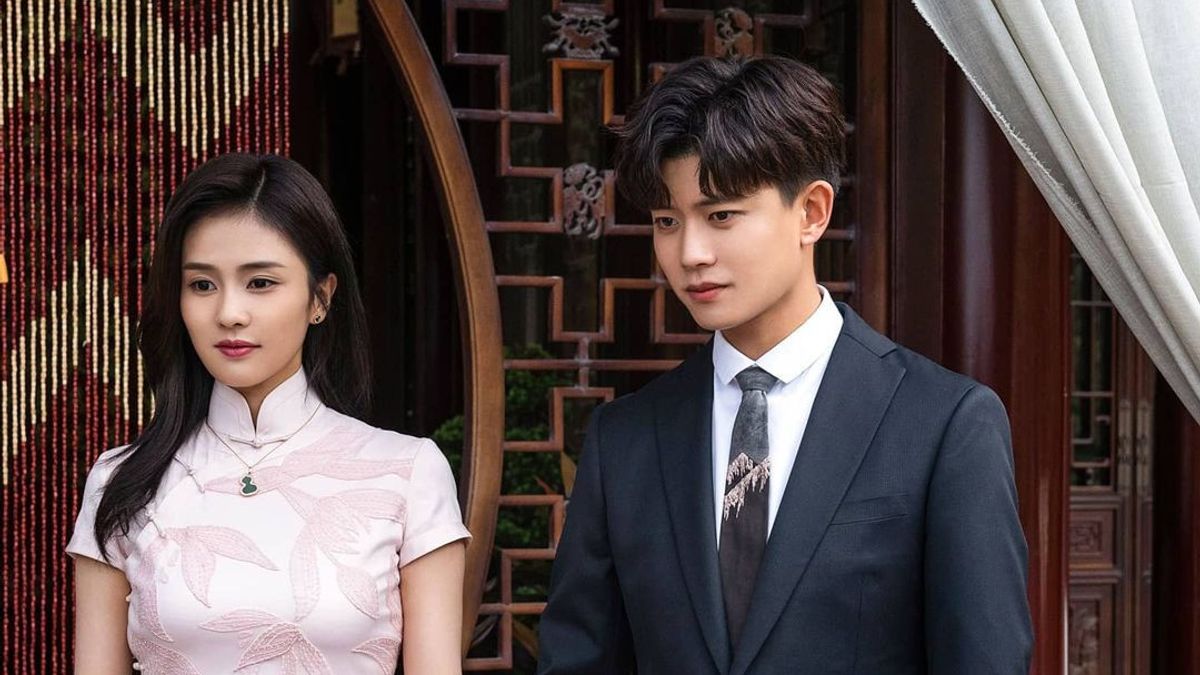 Forever and Ever Season 2

“Forever and Ever” has just ended, and fans are already asking the questions about a possible season 2. Tencent videos collaborating with iQIYI have given some amazing romantic Chinese dramas this year. The show has become a fan favorite ever since it started airing on TV. The heartwarming drama starts with a meeting set by fate that gives rise to emotions and connection. That they never knew even existed. The story of the drama revolves around Cui Shi Ye, a famous voice actor, and Zhou Sheng Chen, an heir to a teapot factory. The show has it all, from arranging marriages to standing up for one’s love. And to fall in the mouth of death, to coming back alive.

With the breakthrough actor from “The Glory of Tang Dynasty,” Allen Ren takes on the lead role. He plays Zhou Sheng Chen, the emperor’s brother in his past life and an heir to a rich family in his current life. And “The Monkey King: Land of Beauty” fame Bai Lu, playing Cui Shi Ye, a noble daughter and student in her past life, and a famous personality in her current life. The story of Zhou Sheng Chen and Cui Shi Yi goes back to their past lives. As “Forever and Ever” is the sequel to the Chinese drama “One and Only” that was released in August 2021. 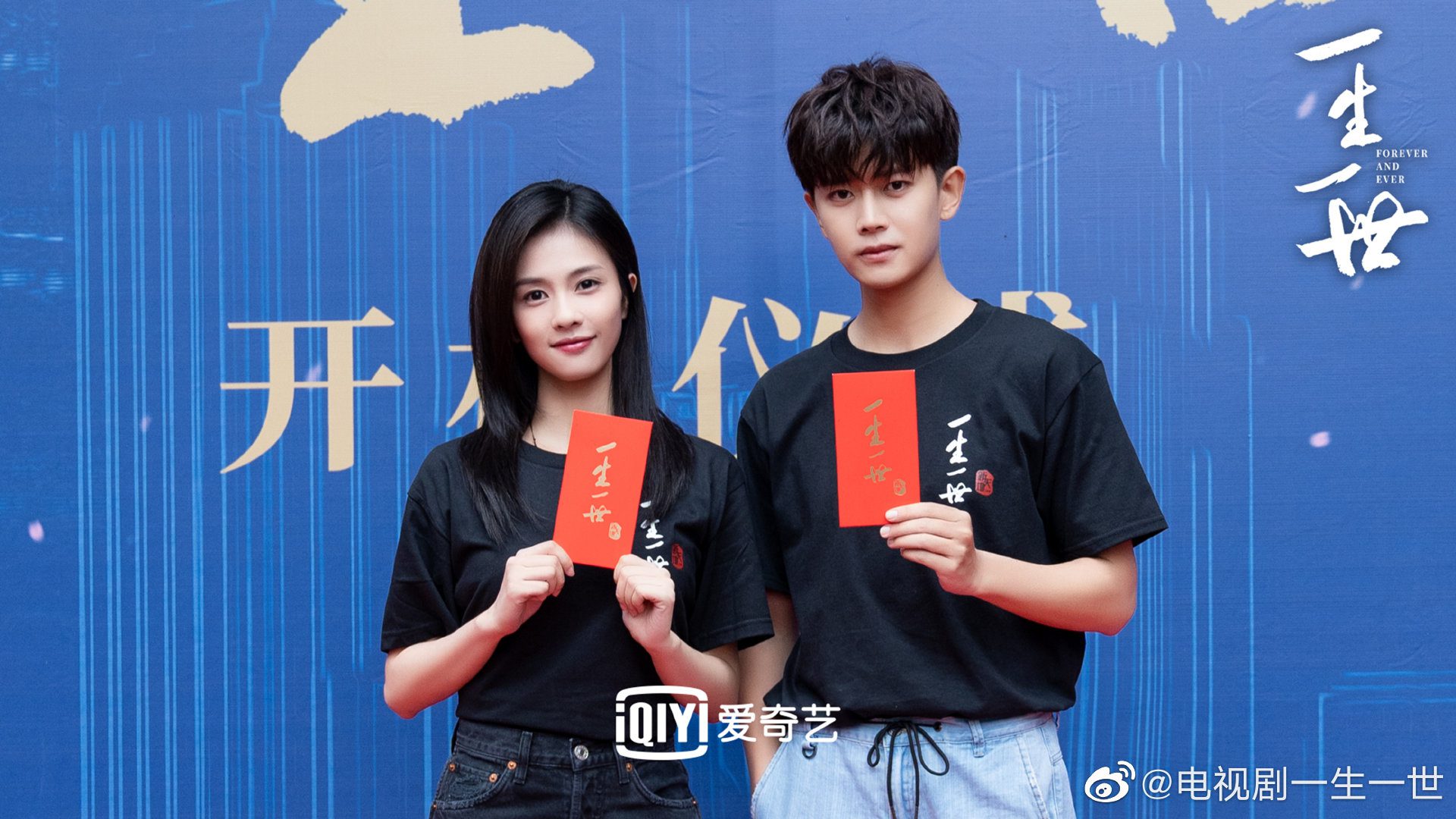 Forever and Ever Season 2: Allen Ren and Bai Lu promote their show.

How Did The Story of Zhou Sheng Chen and Cui Shi Ye Begin?

In their past lives, Sheng Chen was the brother of the Emperor, and Shi Ye was the daughter of an esteemed family. While Sheng Chen was sent away to defend the border and become the army general, Shi Ye was supposed to marry the crown prince. As bad luck comes knocking at their door, Shi Ye becomes the fiance of the Emperor’s sickly, young companion and the future Crown Prince. As Sheng Chen returns, he accepts her as his disciple. They both met at the Zhou manor for the first time, when she went there to learn skills for her life as the empress.  But soon enough, they start falling in love. But he can’t marry her, as he has sworn never to get married or have children.

On the day when Shi Ye was supposed to get married to the Emperor, she decided to run away. Using her connections, she steps out in her wedding dress in the hopes of marrying Sheng Chen and living far away from the palace with him. But as he jumps down to the palace gate wearing the suit, but dies in the process as he gets stuck at the gate. Unable to take the death of her lover, Shi Ye, too, loses consciousness and finds it hard to breathe, and ends up dying too.

Recap of Forever and Ever

Born again, Sheng Chen and Shi Ye meet again in their next life. Being a voice actress, Shi Ye arrives in Shanghai to record the dialogs of an ancient costume movie. While at the airport, she is stopped from entering, as the security alarm keeps ringing. Along with her, security also stops  Zhou Sheng Chen, who is an associate professor of chemistry at the University of Berkeley, as he forgot his ID card. He was on his way to a business trip. As they both meet at the moment, they decide to stay in contact with each other as they exchange their emails. With time passing, they both went through a lot of troubles of their own. Talking and meeting, they ended up falling in love. 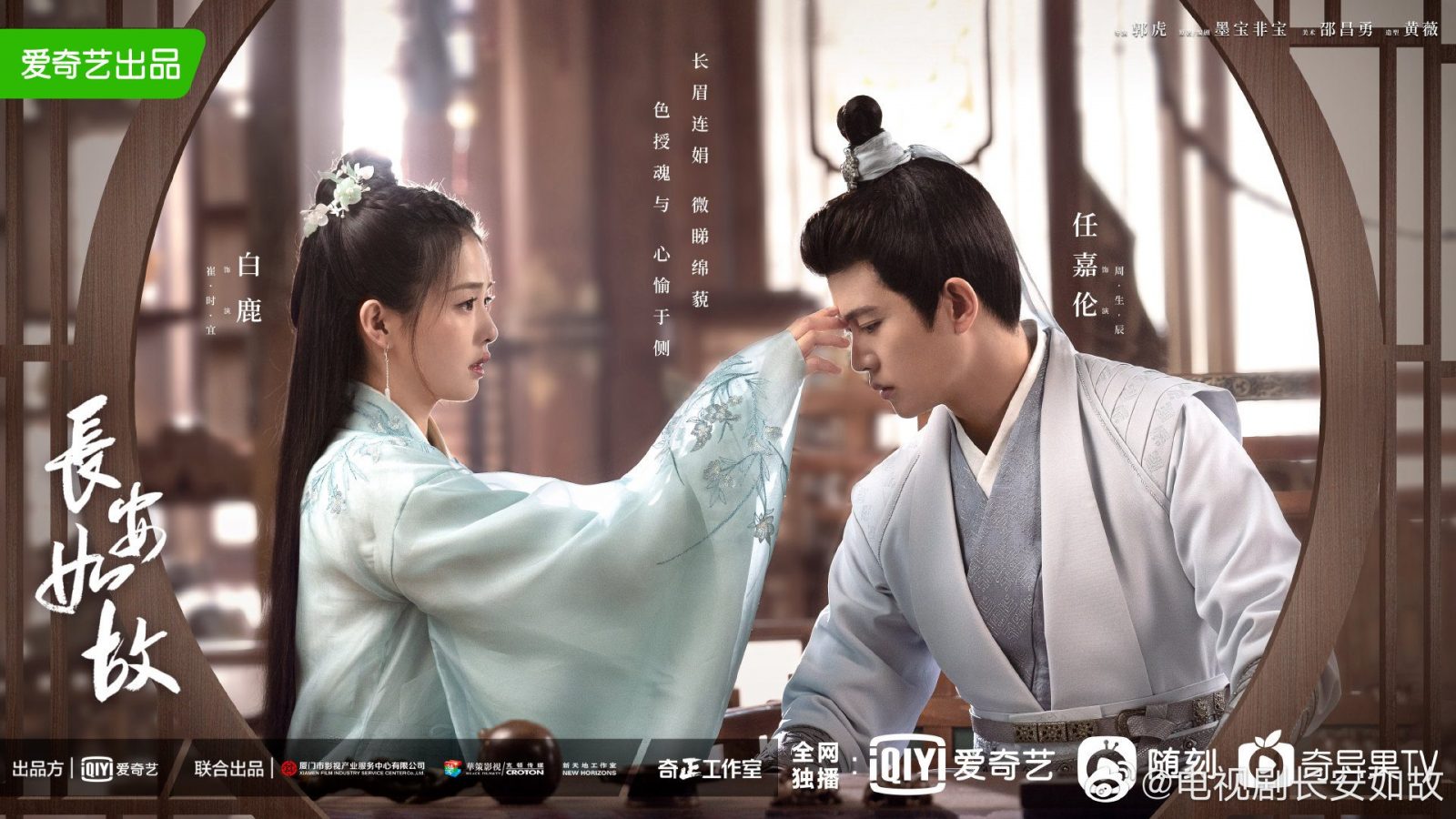 But as history repeats itself, what happened in the last life happens again, as Shi Yi is almost in the mouth of death. And her parents are pushing Sheng Chen away from her as they think he is ruining her reputation. They wanted the lovers to get a divorce and part their ways just like the last time.

Also Read: Who Stabbed Noah In The Affair: The Ultimate Revelation Is Not What You Expected

Is Forever and Ever Season 2 Coming?

Unfortunately, “Forever and Ever” will not be coming back for Season 2. Last week, the Chinese drama went on to release its 30th episode. And with that, the show came to an end. The first season is available on the iQIYI streaming app and website for global viewing. After not being able to be together in their past life and going through a bloody fate, Shi Ye and Sheng Chen finally got together. And will be spending their life with each other. As there is no news of another season yet, but if it does happen, we can expect it to be revolving around the new couple and them trying to start their own family. But what went down on the wedding day of the lovers from the past lives. But for now, the show ended on a good note.

What Happened In The Forever and Ever Season One Finale?

On a rainy day in March, Sheng Chen decides to visit Ana’s Bun to eat to reminisce. But he hears people talking about the company. He suddenly gets a phone call and leaves the restaurant, running back home. Sitting beside Shi Yi, as she lies in bed, unconscious. He wants to know when she will wake up, but the doctors don’t seem to have the answer. In the morning, the nurse comes running up to him that Shi Yi is gaining consciousness. 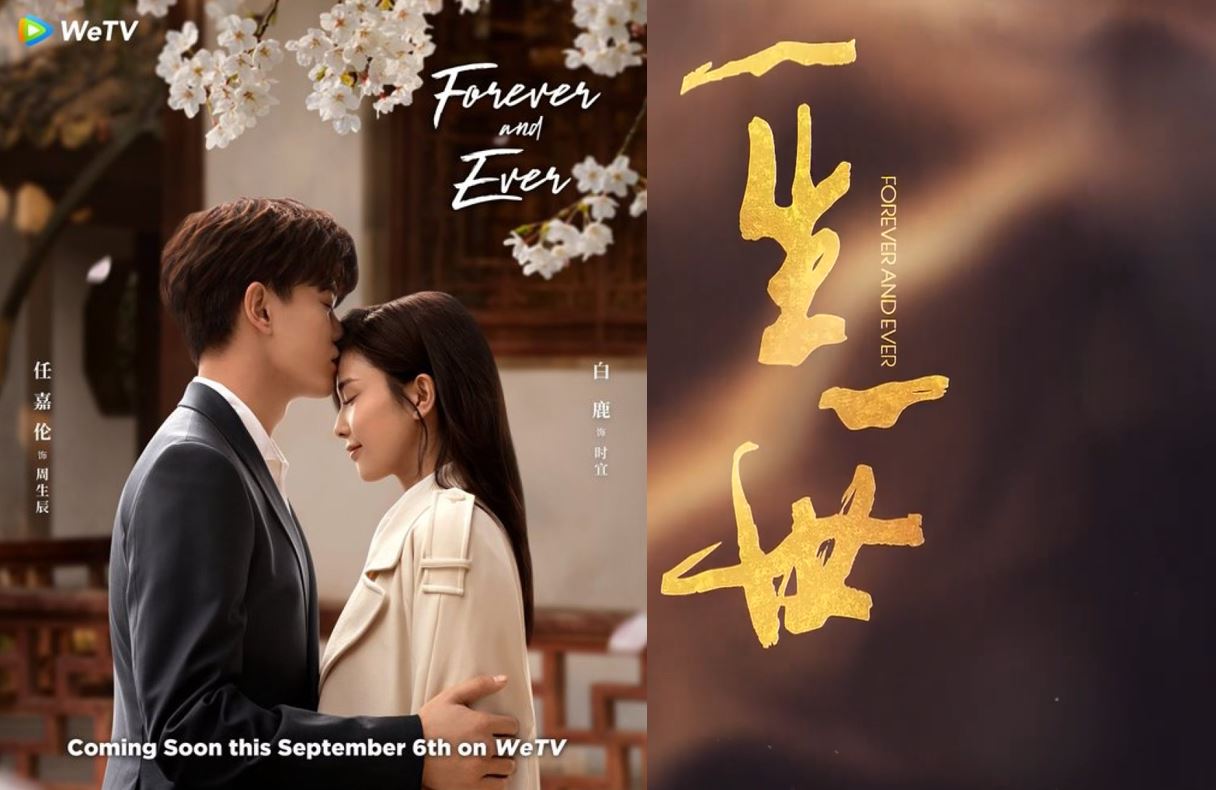 As she opens her eyes, Sheng Chen tells her that they are going to live together and that he will never let go of her hand. She tells him that she had a dream where he was her master and followed him everywhere. Telling him that he always liked being around him, that she turned the crown prince down. But that made the prince give orders to execute him.

Also Read: The Road: Tragedy of One Kdrama: All You Need To Know

How About A Family?

As the day of the award ceremony came, there were many rumors surrounding her because of Sheng Chen. He was involved with the board members of the company. It turns out that people think she was on vacation because she wanted to have a baby. Deciding to leave the award show early, they meet backstage and rush home early. Going home, she asks him why he didn’t want a child with her as he has been hesitant about it. Revealing his fear, Sheng Chen says that he doesn’t want her to come into contact with the hospital ever again. He’s so afraid to lose her that he doesn’t want to hurt her in any way. But after confessing and Shi Ye giving him assurance, he starts his own research on babies as they are soon getting married.

At The Wedding Palace

As Shi Ye returns to the palace, the preparations for her wedding are going on. While Sheng Chen arranges a lot of royal attire for Shi Ye to wear throughout their wedding week. As he waits for her to try the wedding dress on, she comes back with the dress on and leaves him awed. Followed by other dresses, she puts on a mini fashion show for him, showing off all of the beautiful dresses. With only one day left before the wedding, everybody forbids him to even look at Shi Ye as it is considered bad luck. Meanwhile, Shi Ye is inside with her friends, teasing and asking her questions about her love life that is about to take a whole turn. When everyone falls asleep, she gets out of the world to text Sheng Chen.

At 3 am, they both decide to meet at the altar. Giving her a piggyback ride, he takes her along the hallways of the palace, talking about things. He takes her to a room to show her the collection of the vows he has written for her. After eating breakfast, they go to get ready; the time of the wedding finally comes. With everybody enjoying the food and drinks and talking and vibing with each other. And with Sheng Chen lifting Shi Ye’s veil, they take a step together to start their new life.