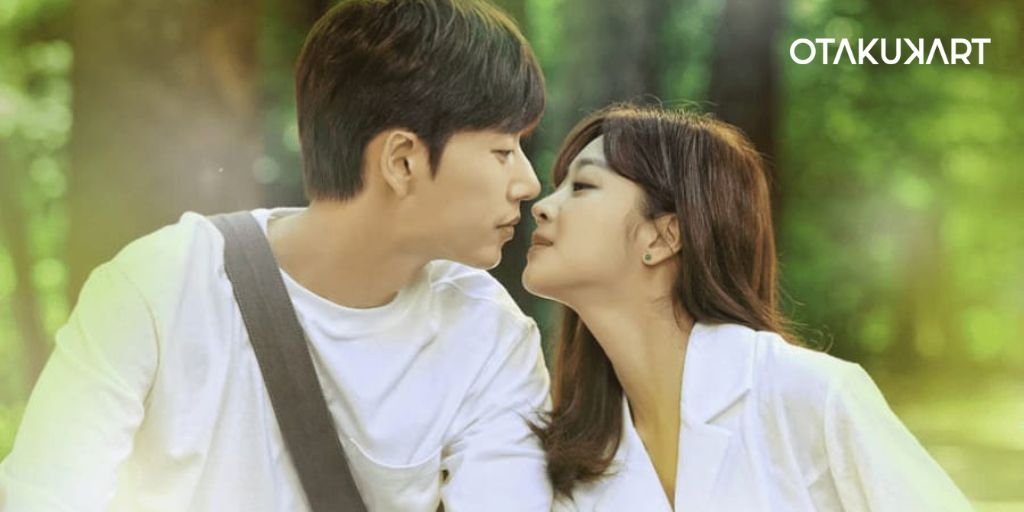 Many people are curious to know about the ‘Forest’ K-Drama review to know if the K-Drama is worth watching. But we assure you that this beautiful Kdrama is definitely worth your time. The tranquility that this Kdrama provides is utterly wonderful. Especially the scenery and the background music that it has is again amazing. “Forest” shows a beautiful blend of different genres like romance, mystery, psychology, business, and medical concept. The Kdrama was aired from January 29, 2020, to March 19, 2020, and it has a total of 32 episodes with a running time of 31 minutes.

The cast of the Drama has made ‘Forest’ much more relatable, and we could not help but fall in love with their realistic acting skills. The stars cast for the Drama were Jo Bo Ah as Jung Young Jae, Park Hae Jin as Kang San Hyuk, Jung Yeon Joo as Oh Bo Mi, and Noh Kwang Shik as Choi Chang. “Forest” is also available on online platforms like Rakuten Viki and Apple TV. Kdramas have time and again proved that they also show important issues of the world that many people might ignore. But we learn many things from such Kdramas, and it also makes us watch the world from a different viewpoint. So here is all about the “Forest” Kdrama review so that you can further see how amazing the Kdrama is.

‘Forest’- A Thing Of Beauty Is A Joy Forever

This phrase perfectly fits to be used for the ‘Forest’ K-Drama review. If we could sum up the visuals of the Kdrama in one word, we would definitely use ‘beautiful’. From the name itself, we can get an idea that we will be able to see a lot of forest scenes in the series. But it is not just forest; the series has this soothing vibe that is simply pretty because it brings us closer to nature. The direction here is commendable as it urges us to wait for a while and appreciate the nature around us, which in the present world is hardly done by people. We often see the main leads cycling or being in front of beautiful trees and scenery, which makes the whole series look so aesthetically pretty.

If we are doing a ‘Forest’ K-Drama review, we cannot miss out on the part how the whole K-Drama spreads the beautiful message of believing in ourselves and knowing our capabilities. The K-Drama urges us to know our worth and appreciate ourselves for who we really are. ‘Forest’ showed us how we should value ourselves and our principles, and we should never settle for someone else’s beliefs. Along with this, the Drama also focuses on mental health, which is highly appreciable. Not many dramas pen about such serious issues, but ‘Forest’ did an amazing job in showing this. We saw how both the main leads had mental health issues and faced difficulties because of them. But they still believed in themselves and faced it.

‘Forest’ K-Drama has really impressed viewers with how it has discussed mental health in the workplace. It shows how the pressure people face because of the workload, and the competition affects the mental health of the employees. These also brought certain setbacks in the characters’ careers. But the characters have shown how hard work and belief in their abilities helped them get back up. 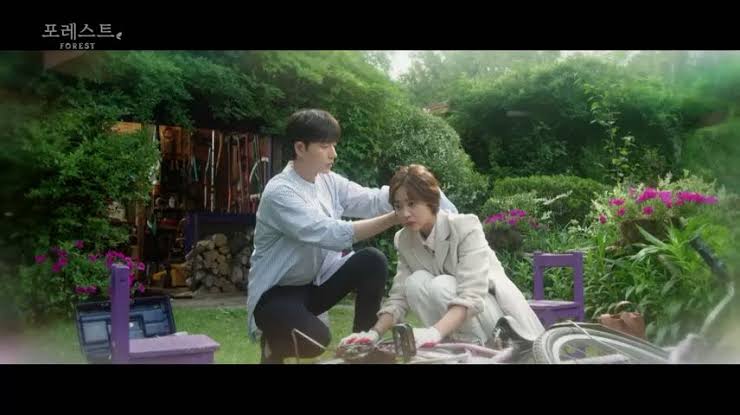 The Subtle Yet Beautiful Romance

As we are talking about the ‘Forest’ K-Drama, we cannot forget to talk about how the Drama is a romance Kdrama. Although the Drama might seem a little slow-paced at first, believe us, it is just important for the development of the story, and it gets better and better with every passing episode. For the romance part, if you want sizzling chemistry and the romance that we watch normally, you won’t be able to see that here. Rather, the Kdrama shows you a subtle yet progressing romance between the leads. The best part about the romance here is that we appreciate all the small things that happen between them and how they grow closer to each other slowly yet steadily.