Will There Ever Be For Life Season 3? 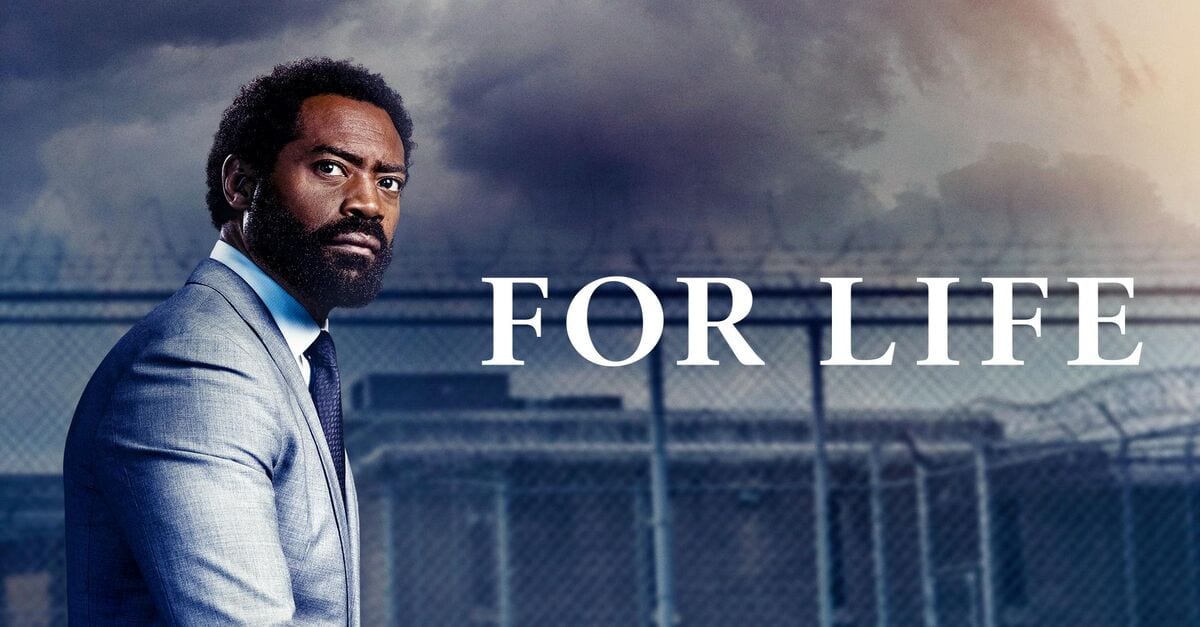 Well, it has been 2 months now since the ending of the second season of For life. The second season started on 18th November 2020 and ended on February 24th, 2021. This season had 10 episodes where every episode ran for 43 minutes. If you don’t know what For Life is about, then let me tell you. For Life is a tv series which is inspired by the story of Issac Wright Jr. It is based on a true story. The show is about a man named Aaron Wallace (played by Nicholas Pinnock) who has been imprisoned for a crime that he never committed. He is a lawyer by profession, and he fought cases for many of his inmates in prison and even won them.

His main aim is, though, to fight for himself and overturn the life-imprisonment sentence which he has received by the court. The current scenario in the US perfectly gels with the show as the Black Lives Matter moment is a susceptible topic, and the main lead Aaron Wallace is also black. Well, there is a lot of fuss about the next season. Will it come? Will ABC studios renew it? If yes, then when and what can the plot be? Let us have a look at all the answers we know so far about this tv show. 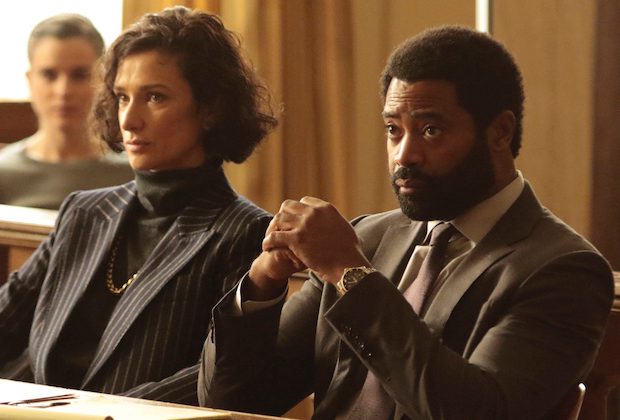 Talking about the cast for this season, then we can expect to see Aaron Wallace (Nicholas Pinnock), Safiya Masry ( Indira Varma) who is the warden of the prison where Aaron is kept. She is one of the few characters who help Wallace. We will have Marie Wallace(Joy Bryant), who was Aaron’s wife once. They also have a daughter named Jasmine, played by Tyla Harris. Lastly, we will have Henry Roswell(Timothy Busfield), who once used to be the senator of New York. He also supports Aaron whenever he can. All these can be termed as the main characters of the show.

We can also see the addition of new characters as the story progresses in season 3.

Spoiler Alert!. Season 3 can be the last season as Aaron is already out of prison because he has proved that he is not guilty. But, this doesn’t stop him from fighting for the other innocent people in prison. His pursuit of giving freedom to all the innocent human beings continues, and the main focus in this season could be on Andy’s trial. Officer Lindsley and Lt. Diaz are hell-bent on hiding the truth, but Aaron Wallace is hell-bent on exposing the truth. So it would be interesting to see how things turn out. 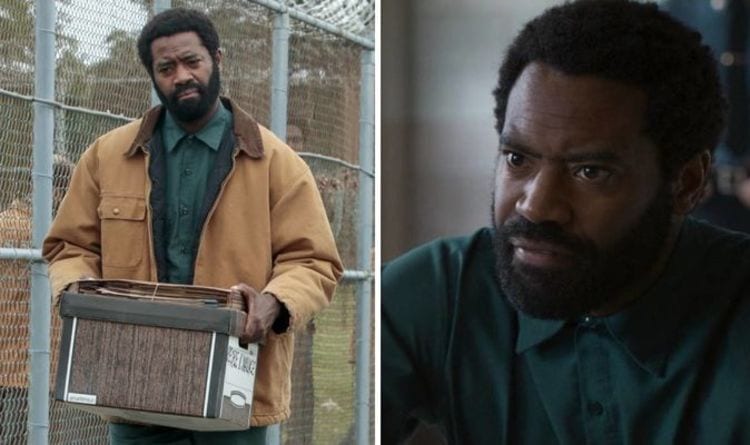 Andy’s trial is the current focus, but we may get more interesting cases soon if Issac Wright Jr continues writing.

Coming to the biggest question. Release date, before even talking about the release date, let’s see if this show is getting renewed or not. If we talk numbers, then the show didn’t go very well in its second season. Season 2 got an average rating of just 0.35 in the age group of 18-49 years.  The total number of viewers was 1.81 million. If we compare these numbers to its first season, then the ratings have gone down by 38%, and the viewership has gone down by 26%.

Not only has it performed badly compared to its predecessor, but it has also done badly compared to other shows on ABC. The show had one of the lowest rates on the channel. So, these aren’t good signs for the show, to be honest. If their ratings and reviews don’t improve, then there are good chances that the show might get canceled from ABC.

There aren’t any public announcements made yet by the production house or anyone related to the show. If the show gets renewed somehow for the third season, then we may expect the show to launch around the Fall of 2021. If the show gets a 3rd season and if it is not the last season, then the team has to make sure they give some excellent numbers in order to get the green ticket for 4th season. If the third season is the last season, then they would focus on providing a perfect ending rather than critics.

What is DDG’s Net Worth? Biggest Hits of The Famous Rapper

Who Is Nicole Scherzinger Dating In 2021? Her Past Relationships So Far