What Happened in For All Mankind Season 2 Episode 6? 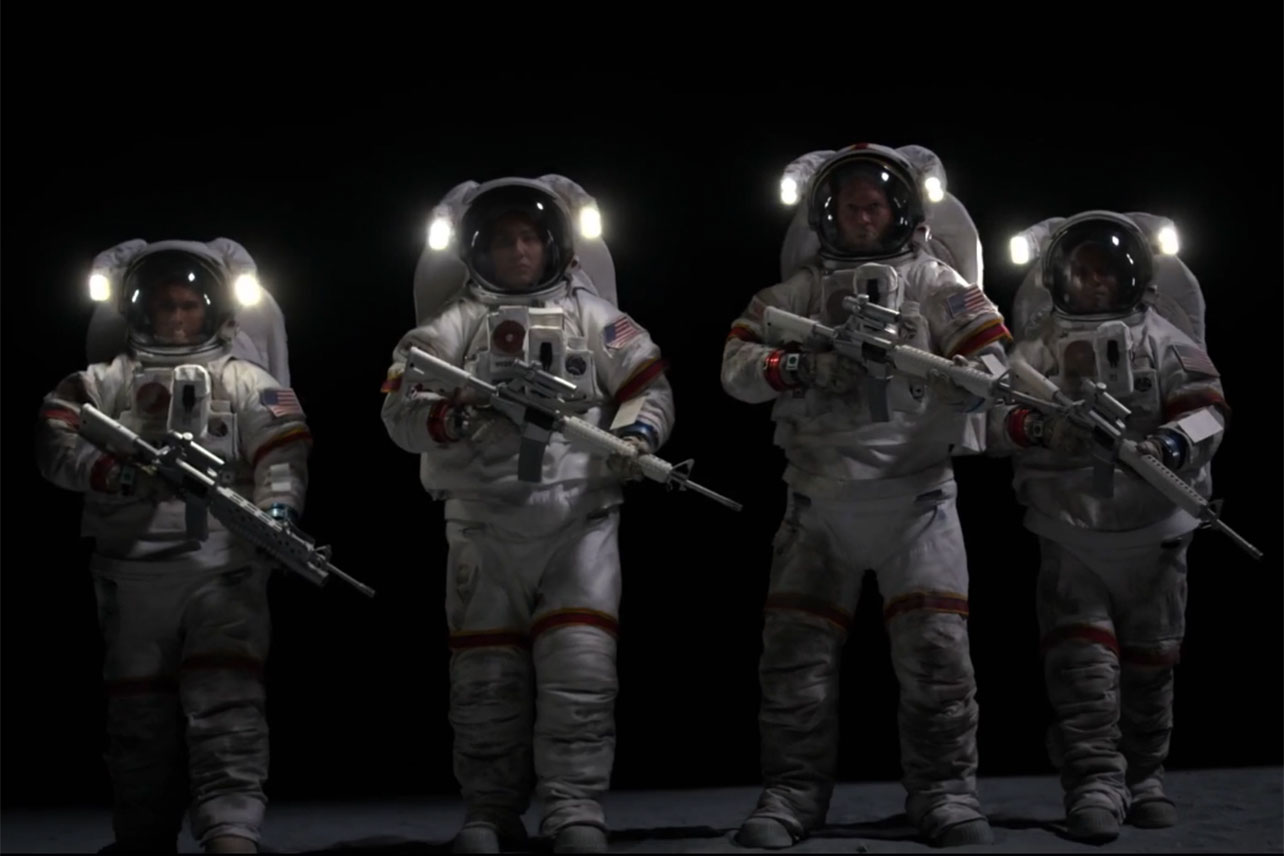 For All Mankind is an Apple TV+ science fiction drama series that tells an alternate history of the global Space Race during the 1960s. Created by Ronald D. Moore, Matt Wolpert, and Ben Nedivi, the series poses an intriguing question: what if the Space Race never ended? This makes for an interesting premise that sees the Soviet Union going to the Moon before NASA does. These alternate events transpire and catalyze a whole new collective effort for space exploration as the Space Race intensifies.

With season 1 gathering critical and general acclaim, the second season arrived on February 19, 2021. This season is going to mainly focus on the arrival of Soviet Cosmonauts and the dynamic between them and NASA astronauts. Without further ado, let’s delve into the recapitulation of episode 6 of season 2 titled — “Best Laid Plans”.

For All Mankind Season 2 Episode 6 Recap

For All Mankind Season 2, Episode 6 starts with the Soviet team finally arriving at NASA. They have arrived for the Apollo-Soyuz program to be kicked in motion. Dani is the official commander for this mission. She is very excited for it to start, however, General Bradford and Margo don’t share the same enthusiasm. Margo briefs the Soviet team about the space program procedures that would have to be followed. There are contentions and tensions between the Soviets and NASA right off the bat. The Soviets want themselves to be referred to as “Cosmonauts”. They also want the mission name to be Soyuz-Apollo mission and not the other way around. There’s also a tussle regarding the sharing of the RF encryption protocol between the two factions. Margo thinks that the program is not going to work and should be scrapped. However, Thomas Paine is optimistic about it.

Elsewhere on the Jamestown base on the Moon, the astronauts are practicing their gun aim. Whereas, back on Earth, the docking systems for the Soyuz and Apollo modules are going through redesigning. At the Jamestown base, the nuclear refueling process is ongoing and the plutonium-carrying spacecraft launches off the sea. Meanwhile, Kelly is talking to Ed and Karen about her adoption history.

While the Apollo-Soyuz astronauts take a break, Sergei and Margo talk about the recent developments on the program. They finally find common ground on the docking mechanisms the two factions were at odds with earlier. Meanwhile, Tracy visits Deke’s memorial and Gordo visits Sam and tells him that he intends to get Tracy back. Sam tells him that it must be up to Tracy to make that call. Back in the USSR, American astronauts visit Star City.

For All Mankind — Plot Details

For All Mankind is a sci-fi streaming TV series. It’s created by Ronald D. Moore, Matt Wolpert, and Ben Nedivi who also share the writing credits together. The series is an alternate historical drama retelling of the space race between the US and the Soviet Union. In this alternate timeline, the global space race never ended. Also, it’s the Soviets who accomplish the first-ever crewed Moon landing and not the United States. The series is produced for Apple TV+. It has garnered largely positive reviews for the great character development its sense of wonder.

The series follows Edward Baldwin (Joel Kinnaman), who is a NASA astronaut and the lead protagonist. It also stars Michael Dorman, Sarah Jones, Shantel VanSanten, Jodi Balfour, and Wrenn Schmidt. The series also has many of the real historical figures of our world. These include the Apollo 11 crew members Neil Armstrong, Buzz Aldrin, and Michael Collins. There is also the rocket scientist Wernher von Braun, and the US president Richard Nixon. For All Mankind season 1 hit the streaming platform on November 1, 2019. The series was renewed for a second season before the first one dropped. It was eventually released on February 19, 2021. And following the previous pattern, it was renewed for a third season before the second season premiered on Apple TV+.

An Interesting Premise of An Alternate History

For All Mankind plays on the idea of having an alternate timeline regarding the space race of the 60s. In the real world, United States was the first nation to complete the first crewed mission to the Moon. But what if the space race had never ended? This is the question this drama series poses and then builds its alternate world around of. Here, the Soviet Union, and not the United States, have successfully completed the first crewed Moon mission.

The alternate timeline of this series has the first human to ever land on the Moon to be a Soviet cosmonaut. Alexei Leonov is the Soviet cosmonaut to become the first one to ever land on the Lunar surface. In this alternate version of history, NASA has been bested in the intense Space Race by the Soviet Union. Consequently, there’s a deficiency of morale at NASA now. However, it has also sped up their efforts to catch up with the Soviets. There’s also the aspect of diversity that the Soviets are now amalgamating, and NASA also follows suit. NASA now has women and minorities training to be a part of the space endeavors — segments that were initially excluded.

For All Mankind Season 2 is streaming on Apple TV+.

Will There Be Solar Opposites Season 3?