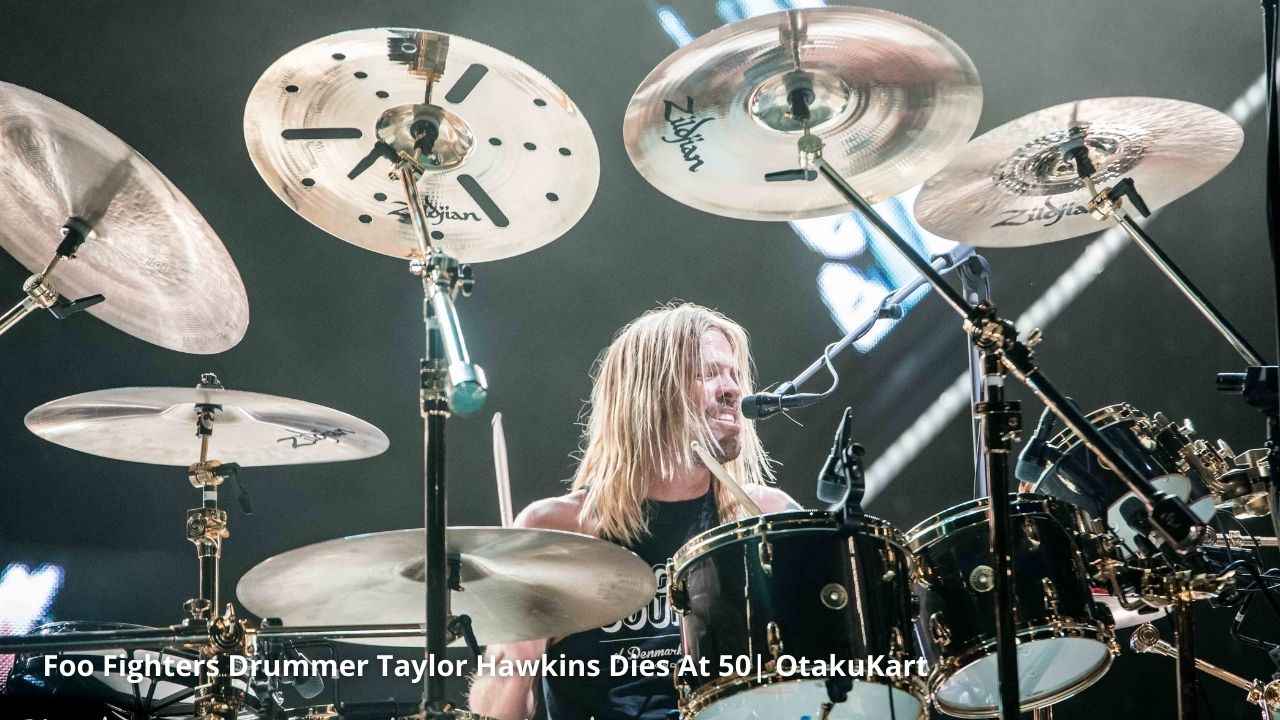 Taylor Hawkins, who delivered his monster drumming skills for the rock band Foo Fighters has passed away at the age of 50. The official Instagram account of Foo Fighters made the announcement. The post tells us the Foo Fighters family is devasted by the untimely loss of their close friend and bandmate.

They further believe the musical spirit and infectious laughter of Hawkins will continue to stay with them. The post also addressed Hawkins’s wife, children, and family. They asked for their privacy to be treated with respect in this unimaginably difficult time. The cause of death at the point of this writing is unknown.

A Glimpse At Taylor Hawkins’s Career

Taylor Hawkins joined Foo Fighters back in 1997. Prior to that, he was touring with Sass Jordan and Alanis Morissette. He was also part of the progressive experimental band Sylvia. Joining Foo Fighters has certainly been a treat and, at the same time, difficult for Hawkins in the beginning. Especially with Dave Grohl as the lead singer who is one of the greatest drummers alive. 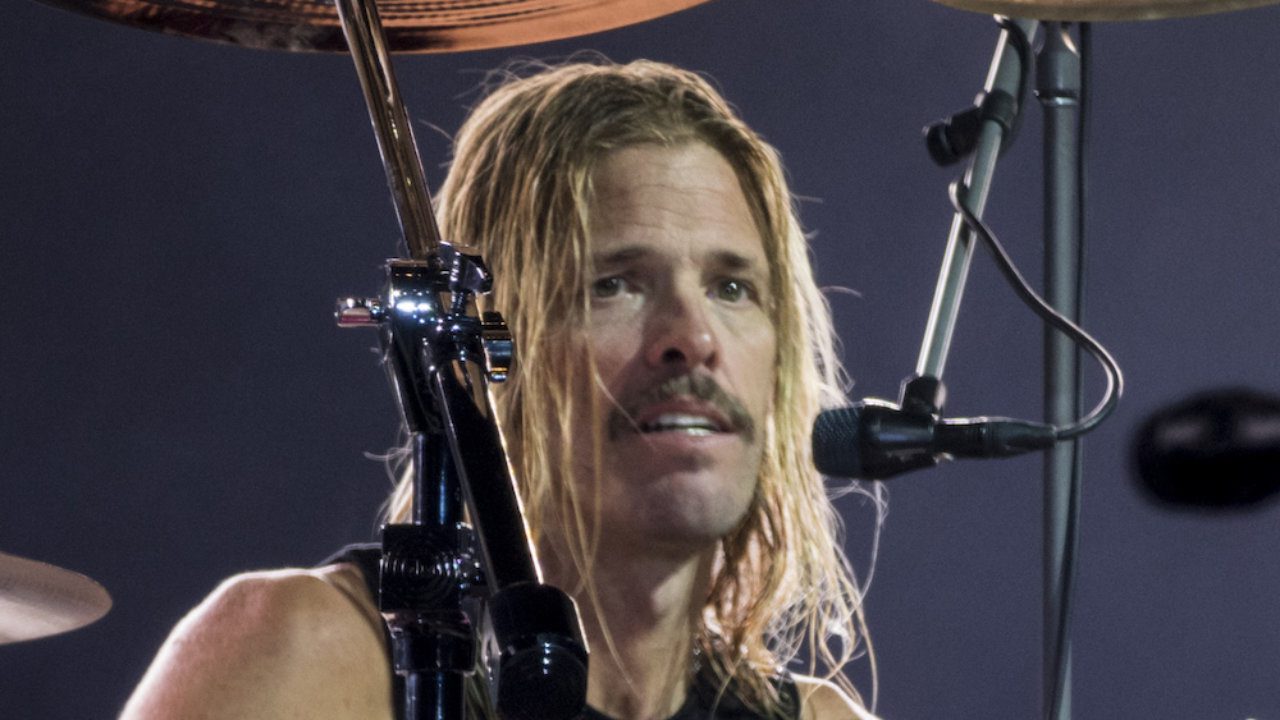 In 2005, Taylor Hawkins went on to win an accolade of his own. He received the title of “Best Rock Drummer” by the United Kingdom drumming magazine Rhythm. As part of Foo Fighters, Hawkins was a part of around 11 Grammy wins.

The Grammy wins included the Best Rock Album category for albums such as ‘There Is Nothing Left to Lose,’ ‘One by One,’ ‘Echoes, Silence, Patience & Grace,’ and ‘Wasting Light’. Songs such as ‘All My Life,’ ‘The Pretender,’ and ‘White Limo’ went on to win Grammys for Best Hard Rock Performance. Apart from Foo Fighters, Hawkins had his own side-project called ‘Taylor Hawkins and the Coattail Riders’. The project saw him drumming as well as singing in records.

Most recently, Taylor Hawkins was part of the Foo Fighters starring movie Studio 666. The latest album of Foo Fighters titled, “Medicine at Midnight” was released on February 5, 2021.

Also Read: To The Manor Born Star Peter Bowles Passed Away At 85