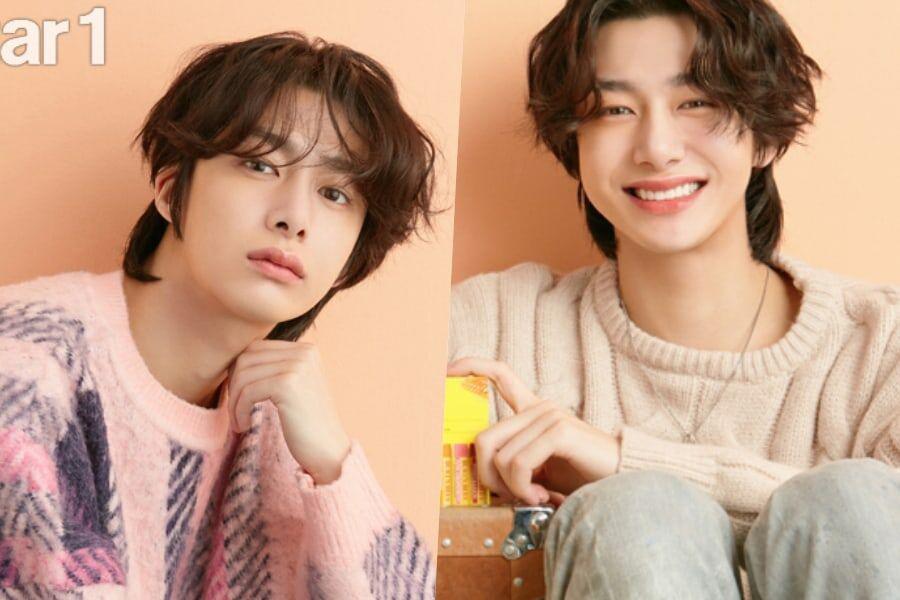 Monsta X’s Hyungwon is coming back to TV screens with Fly Again Kdrama. The upcoming drama has created havoc among Monsta X fans (Monbebe). Even though there is not much information about the new show, fans are excited to see Hyungwon again. Currently, Monsta X is busy promoting their new album, One Of a Kind. However, this does not stop fans from hyping about Hyungwon’s new show. Fly Again Kdrama has just made the headline. And apparently, nothing regarding its release, broadcast, or number of episodes is out. So, what exactly can we expect from Hyungwon’s new project, Fly Again.

As we said, not much info is available on the web concerning Fly Again. However, we do know that it is going to be a web drama. Korean Web Dramas have made their name in the industry due to their amazing plotlines and brilliant performances. Some of the hit Web dramas to check out – Love Playlist, A-Teen, Sweet Revenge, The World of My 17, and many more. Most of these web dramas cast Kpop stars in lead roles like ASTRO’s Cha Eun Woo and Oh My Girl’s Arin. Now, it’s Hyungwon’s time to shine.

Fly Again will be Hyungwon’s first web drama. Although he has starred in several other shows previously, the fans are excited for this one in particular.

Fly Again is an upcoming South web drama, which will tell the stories of Idols and the time, they spent in the limelight. Idol dramas quickly grab the attention of Kdrama lovers since Kpop is widely popular overseas. Kpop idols are idolized, and also they have the most loyal fans. Hence, an idol drama is designed to be popular. We can’t blame Monbebe for hyping up.

On June 8, Starship Entertainment announced thatHyungwon had been confirmed to star in the web drama ‘Fly Again’ [literal translation]. And he will be playing the role of the male lead, Han Yo Han.

Currently, another idol Kdrama is also going on. Imitation is a KBS2 and Viki original and follows the life of fictional Kpop groups. Moreover, even Imitation casts Kpop idols as actors to bring realness to the show. Lee Jun Young of U-Kiss, Jeong Yunho, Choi San, Choi Jong Ho, and Park Sweonghwa from ATEEZ are some of the idols participating in the show.

Monsta X’s Hyungwon will also nail the role he has been assigned. Considering that he is a member of a huge Kpop group, we can expect him to showcase the realistic side of a Kpop idol. 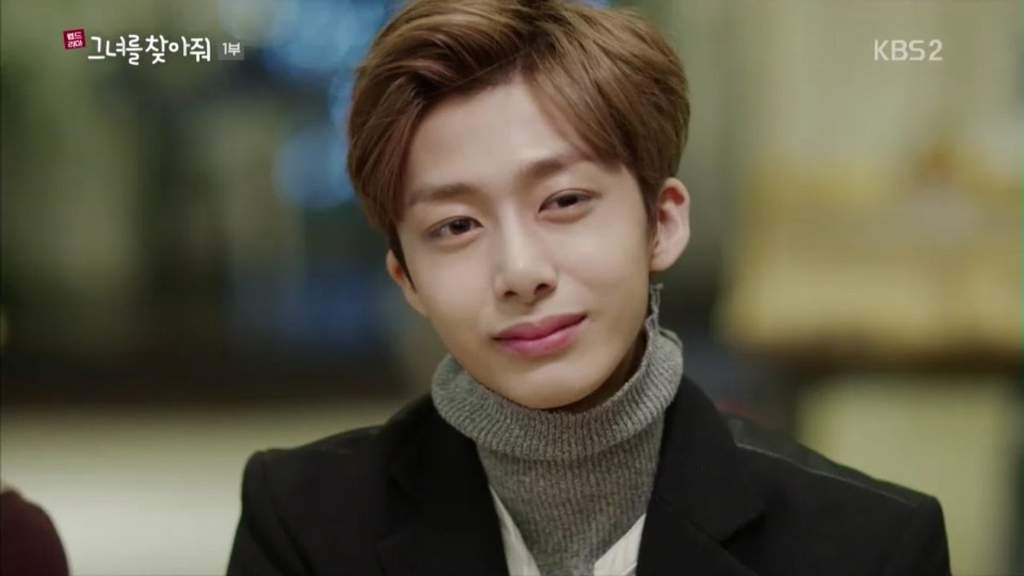 Hyungwon has previously appeared in several shows. In some of them, he appeared as himself, some were guests roles, and some supportive. In his complete filmography, he has acted as the lead only once in KBS’s 2009 show, Please Find Her. Some other dramas where you can find Hyungwon are High-end Crush, Followers, and Hit The Top.

Hyungwon, born Chae Hyungwon, is the lead dancer, vocalist, and visual of the Kpop boy group, Monsta X. He got into the group through a survival show, No Mercy, arranged by Starship Entertainment agency which now houses Monsta X. The group- consisting of six members at present-  made its debut in 2015 with its first extended play, Trespass. Since then, the boys have been on a remarkable ride. Currently, they are promoting thier new album, One Of A Kind, and its title track, GAMBLER. 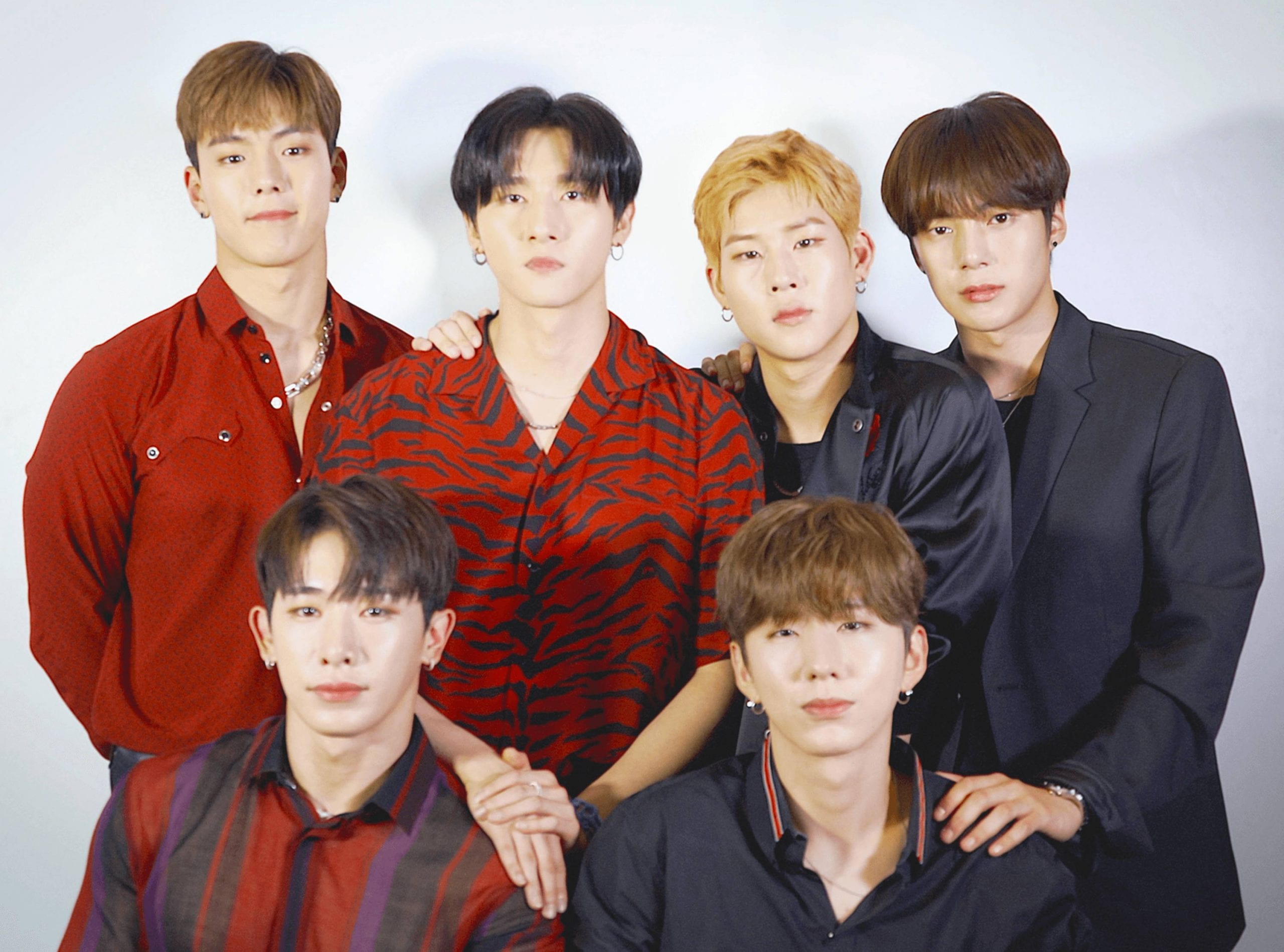 However, he is not only a great singer and idol, but he is also a talented model. According to some info, Hyungwon was a popular model before joining Monsta X. He has also participated in a number of fashion shows. Apart from this, he is also a DJ and goes by the name DJ H. One. On top of this, Hyungwon is also a choreographer under Starship Entertainment. Filled with so much talent, Hyungwon is going to do wonder onscreen.

We are waiting to know more about the show. As the web drama is in its pre-production stage, we believe that it will announce more info later.  But, for now, enjoy watching Hyungwon and his bandmates in the new MV of Gambler.