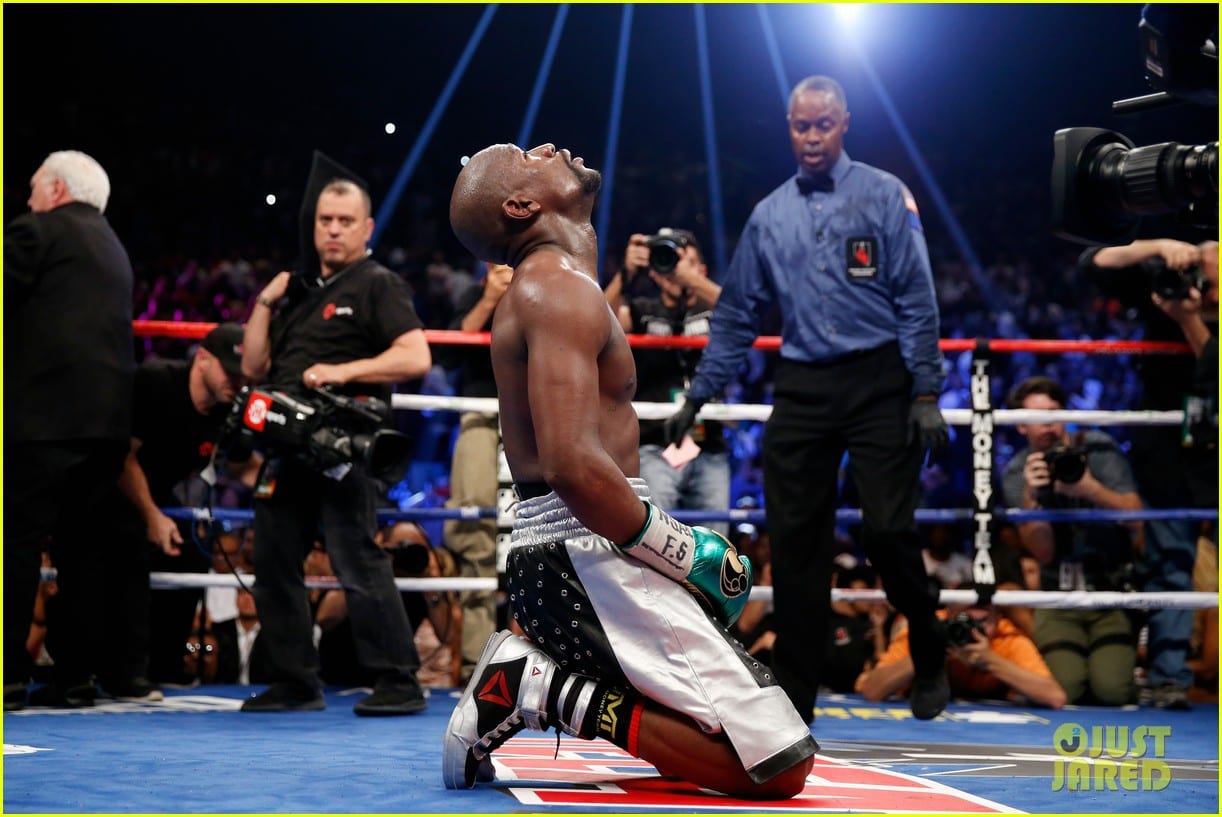 Floyd Mayweather Jr. is a well-known boxer and also one of the richest sportspersons in the world. Mayweather is notorious for his technique of tiring his opponent before defeating him. He was active between 1996 and 2015. In 2017 he returned for one last fight in which he faced MMA superstar Conor McGregor. This fight was popularly referred to as ‘The Money Fight’ and ‘The Biggest Fight in the history of combat sports. Before becoming a professional boxer, Mayweather had already won a bronze medal at the Olympics while representing his country. He had also won three golden glove titles. Mayweather is one of the most decorated boxers in the history of his sport, owing to his record 50 victories and 0 defeats. Floyd May weather’s career lasted for 21 long years, and from just his last fight with McGregor, he is said to have earned $400,000,000.

When it comes to being the highest-paid, he has ranked above the likes of Christiano Ronaldo, Lebron James, and Roger Federer. Forbes magazine called him the highest-paid athlete of the last decade. Floyd Mayweather became a brand, and this brand helped him rake in an unbelievable amount of money. Listed below are the top 10 fights of Floyd Mayweather and the money that he earned from them. 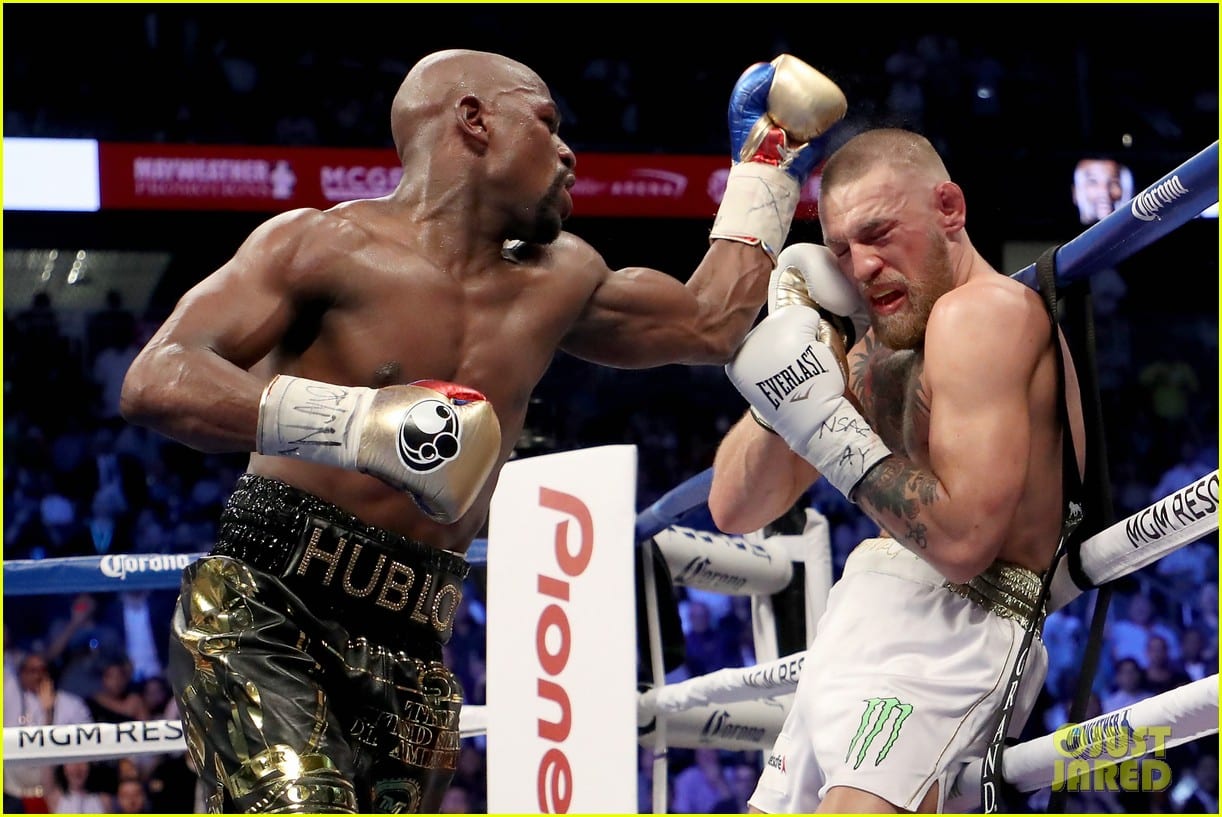 Mayweather, having amassed an entire fortune during his reigning period as a boxer, lives a very extravagant and lavish life. He owns two major properties, one in Beverly Hills and the other in Las Vegas. While his Beverly Hills home values at $25.5 million, his Las Vegas home is worth $10 million. The Los Angeles mansion is believed to have a wine cellar, a cinema, a candy shop, and a 20 car underground garage.

It is indeed quite strange as to why Mayweather was never so much into endorsements. Mayweather has explained this to Fortune, saying it’s not like brands are not interested in having him endorse their products, but the basic amount that he demands($1 million) is itself too high for most brands. There was this one time when during his fight against Pacquiao, three brands Fanduel, Hublot, and Burger King, each paid a whopping $1 million to be put on his boxing shorts.

Apart from the millions that he makes from every fight Floyd Mayweather also has a promotional company called ‘Mayweather productions’ of his own. In 2007 he supposedly made $25 million from a fight against Oscar De La Hoya. According to reports, Floyd Mayweather also invests in real estate, clothing lines, and marijuana dispensaries.

What he spends on

Floyd Mayweather is believed to have one of the best car collections ever. He owns around 100 cars if what we hear is true. As a part of this collection, he owns a Bentley Mulsanne, Bugatti Veyron Grand Sport, Ferrari 458 Italia,599 GTB Fiorano, Enzo, 650S, Mercedes-Benz SLS AMG, Lamborghini Murcielago, Porsche 911 Turbo, Rolls-Royce Phantom, and an exquisite Koenigsegg CCXR Trevita of which there are only two of in the world. Apart from this, he’s believed to have a fetish for expensive watches, which he often flaunts. He also owns two private jets that make it possible for him to get on and go anywhere he wishes to. It is not without reason that he is known as Floyd ‘Money’ Mayweather. 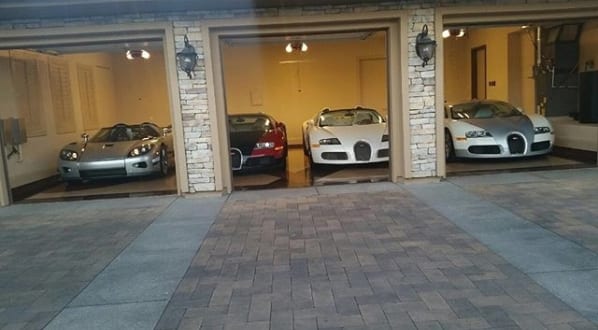 To date, Mayweather continues to remain famous for his perfect record of wins and lavish lifestyle. 2021 is going to be a special year for Mayweather fans because word has it that he will be fighting Youtuber turned boxer Logan Paul in an exhibition match. Floyd Mayweather net worth is assumed to be $450 million. However, Mayweather himself has revealed that he is worth $1.2 billion. Forbes claims that during the span of his career, he has earned $1 billion just as prize money. We are sure that number is only going to go up this year with the exhibition match he has scheduled against Logan Paul.