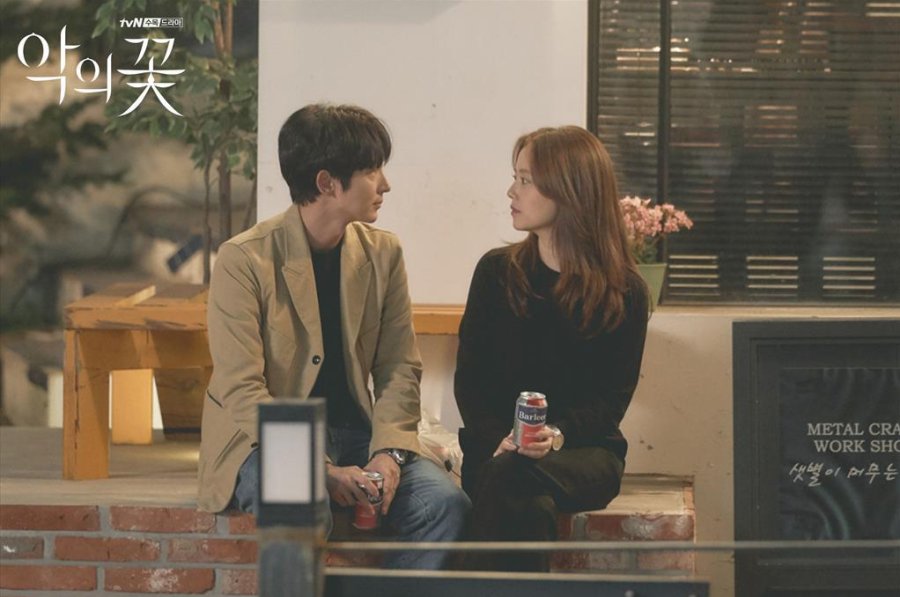 A Still from Flower of Evil

Flower of Evil Season 2 renewal and release date are the questions asked by the numerous fans out there. The super hit South Korean drama Flower of Evil concluded on 23rd September 2020. Soon after the release of the drama, it became immensely popular. While the drama was still going on, we were keen to know what happens next. But as soon as the drama ended, we got suspicious to know when can we see our favorite drama back on screen. Many sources suggested that the production is thinking about the renewal of the show. In 2020 it was highly expected that the drama would return by the spring of 2021.

There is a big question on the renewal of the show since the makers are all still silent on the topic. At the same time, the fans are going crazy to know when will the next season happen. Why is Flower of Evil Season 2 not coming on the screen? With The worsening covid situations, the filming of the show hasn’t been resumed. Plus, the high popularity of the show may be a reason for the non-renewal of the show. As often, the epic and the most famous dramas are left intact to keep the originality and the versatility of the show as it might ruin the greatness of the show. Yet you never know with the never-ending requests from the fans the makers might consider it. 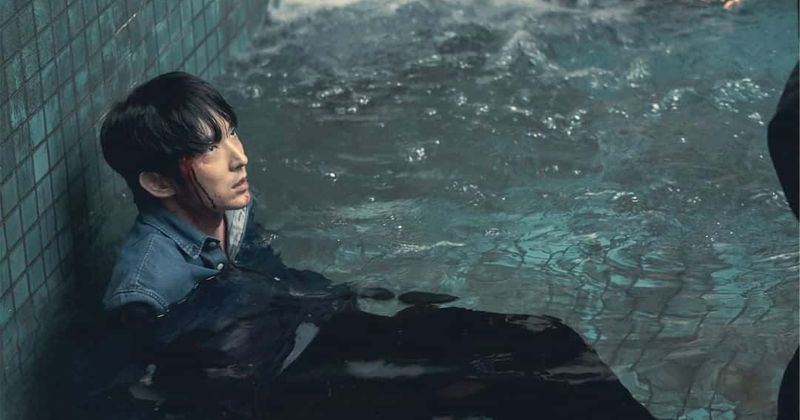 A Still from K-drama Flower of Evil

The first season of the drama was a big hit. The suspense melodramatic drama was unique because of its storyline. Actor Lee Joon Gi is the main lead of the drama. It was his return on television after two years. The first season’s plot dealt with the mystery around a man’s life. The overall plot of the story revolves around four main characters Baek Hee Sung or Do Hyun Soo, Cha Ji Won, Do Hae Soo, and Kim Moo Jin. Baek Hee Sung is the perfect ideal family there ever is. Baek Hee Sung and Cha Ji Won have a daughter together, and they seem like the perfect family.

His wife, Cha Ji Won, is a detective, and when she gets in charge of a murder case, strings link it back to her seemingly perfect husband. Baek Hee Sung is hiding his real identity behind his perfect family man image and has some dark secrets of his own, which are later revealed by his own wife. One by one, revelation takes place the true identity of Baek Hee Sung floats across all. The suspense game kept the very story of the drama intact since the drama ended on a happy note and did not leave us cliffhanging, so the renewal of the second season is much less. 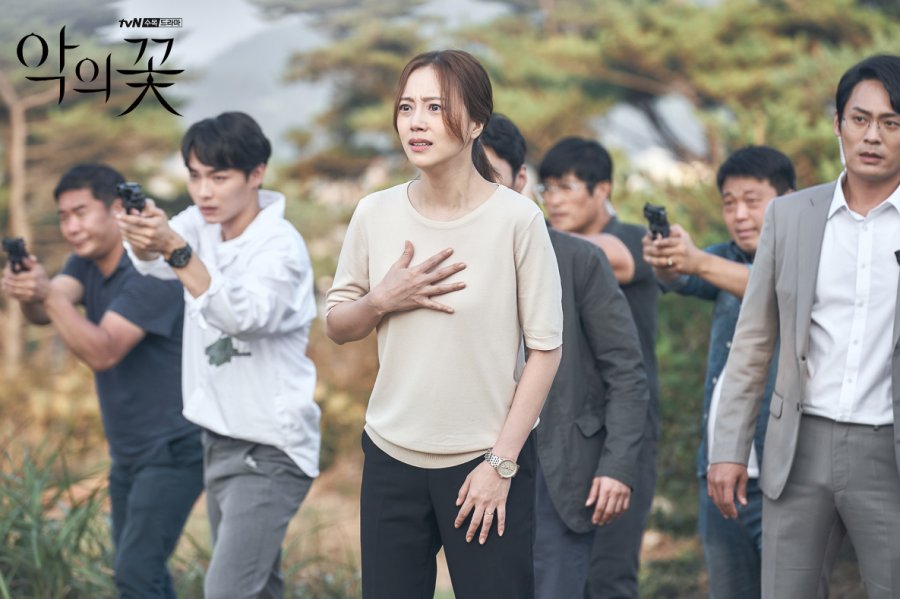 A still from Flower of Evil

A seeming continuation of the show could be seen in season 2 of the drama. If the drama gets renewed, the characters and the cast maybe with the same with a little variation on the plot. The plot may be different from before. The chances of season 2 of the show are very less since yet the makers haven’t decided on the second season.

The first season of the drama had a total of 16 episodes which aired from 29th July 2020 to 23rd September 2020 on the original network tvN. The drama was said to be renewed somewhere around mid-2021, but that doesn’t seem to be the case anymore. Any new updates on the drama will be shared here. So far, there is no update on the release date of the second season.

Where to Watch Flower of Evil 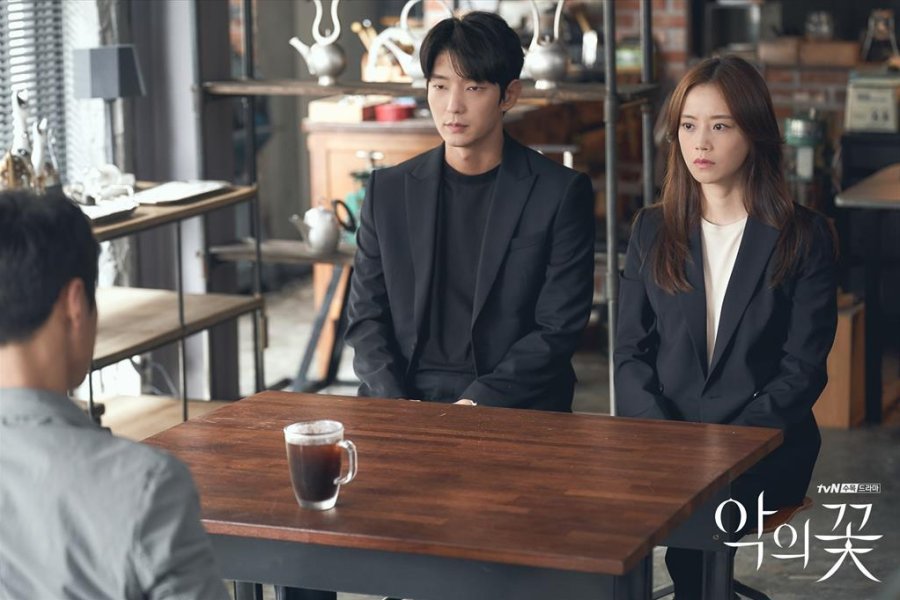 A still from K-Drama Flower of Evil

Flower of evil was aired on the original network tvN every Wednesday and Thursday. The approximate duration of each episode was 1hr 10mins. The hit Korean drama is currently streaming on many popular streaming websites like Viki, Wetv, and Apple tv. The drama is also featuring on the international streaming site Netflix. It is also available on Viki with more than 30 subtitles. So, tune in to any of your favorite streaming sites and watch the show anytime. The genres of the drama include thriller, mystery, psychological, romance, crime, and melodrama.