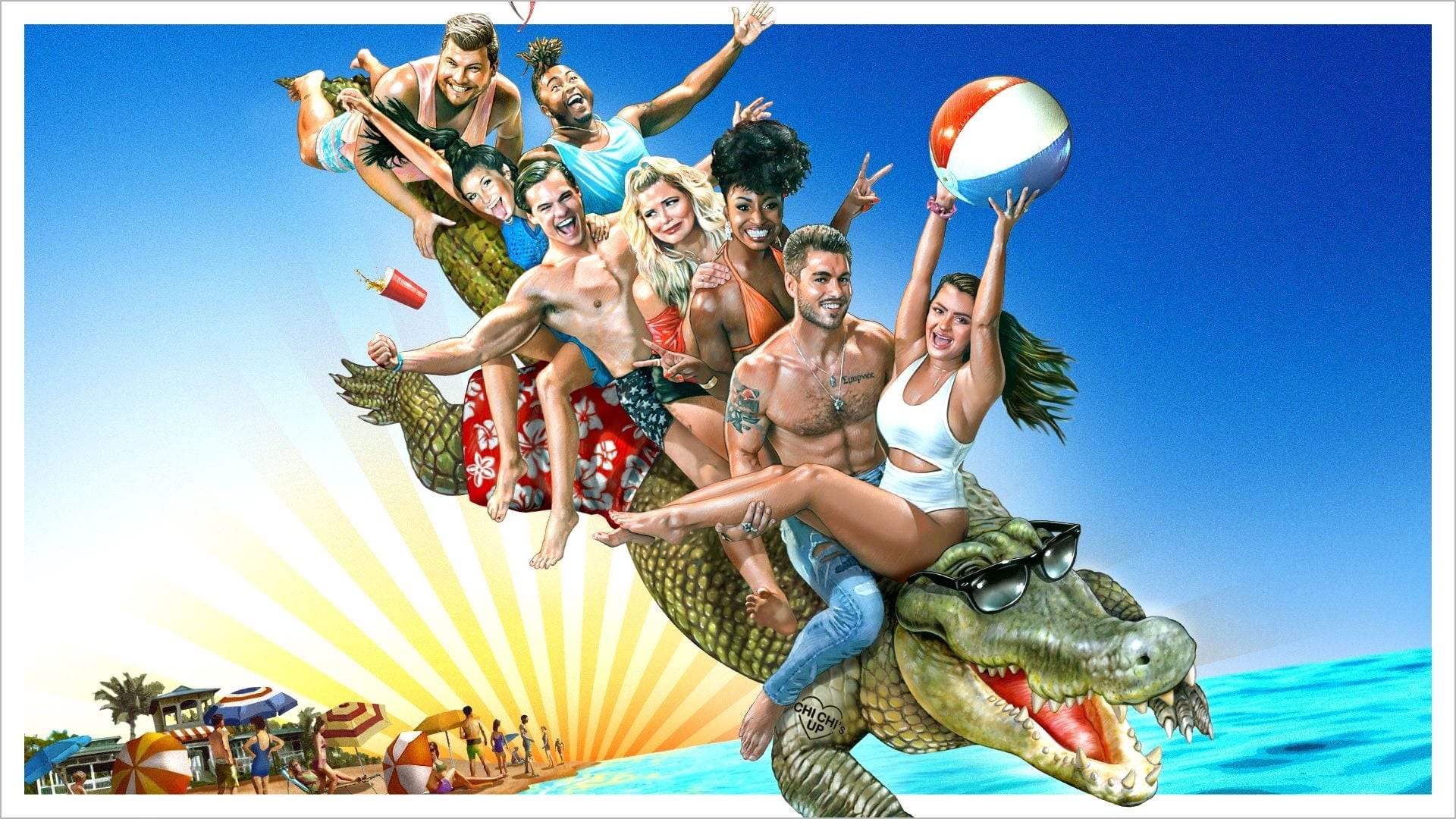 Reality TV shows literally become your jam when you want some drama in your life but do not want to take part in the drama. It is funny how spicy the story gets when many people are put together in a group with a camera on them and are provided with daily tasks. Floribama Shore is one such American show that serves us with the best kind of humor that is humanly possible with loads and loads of drama that will keep you hooked to its episodes from day one. It came out on MTV for the first time back on the 27th of November 2017 and has been loved by the fans ever since. Also, you guys should know that the series serves as a sequel to the parent show, that is, Jersey Shore.

The location of the series is set to the Florida Panhandle. It a bit of a geography lesson, but the place is along a beach that stretches all the way over to Alabama. As for the main concept of the show, we have eight young adults,s or as we popularly call them these days, adolescents staying together during the summer on the Gulf Coast in Panama City Beach located in Florida. The camera follows them around through the various aspects of their life as they bond with each other and work and live in a new environment and obviously, party. Later, from the third season, the creators changed the location of filming to St. Pete Beach, located in Florida. 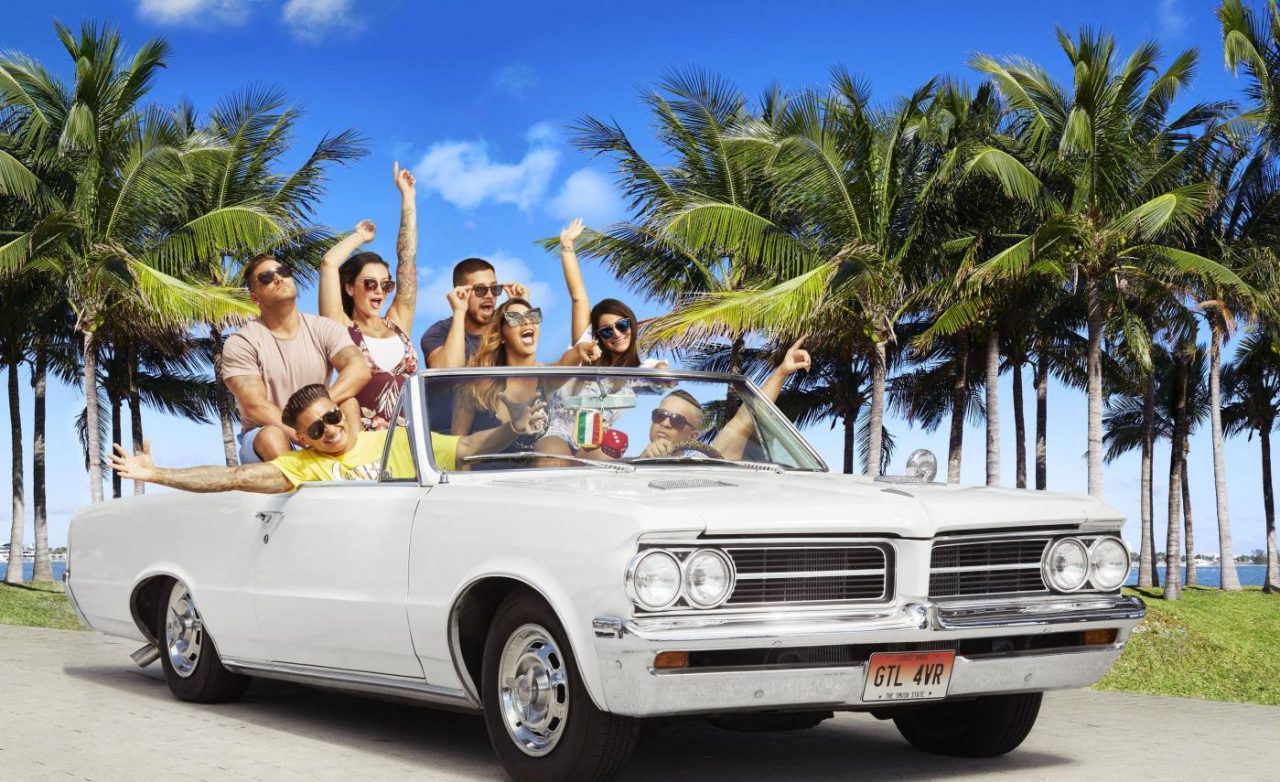 A poster of Floribama Shores Season 4

Also, there was a potential delay in filming the fourth installment because, as it so happens, we all know the world was gulped by the spread of the fatal Corona Virus. It established a lockdown on the world and especially the entertainment industry. Furthermore, when the filming actually commenced in November of 2020, they had to stop it in the middle because a team member was tested positive for the virus. This caused a two-week delay, but obviously, things got better with time. As of right now, the fourth season is set in a different location. We have the shoot take place at Missoula, located in Montana, and Lake Havasu City in Arizona.

The fourth installment of Floribama Shores has been going on for a while now, and it is perfect for any person who loves watching the genre. Now, you all must be waiting for the next episode of the show, soon to release. So, Floribama Shores season 4 episode 8 is titled Club La Basement and is scheduled to release on the 8th of April 2021. Here, we will mention some of the major spoilers regarding the episode, and thus, if anybody is not comfortable reading it, feel free to skip over to the next part. In this episode, there will be an activity that will surely make the boys enjoy it a lot.

We will witness that the male group present on the shoe gets pretty impressed when the ladies are required to serve up a special Rocky Mountain delicacy. This is something that no one is ever going to forget ever. And of course, all these new activities happening on set are so fun that no one can resist but enjoy themselves. Even the watchers of Floribama Shores get all hyped up with the release of new episodes because none of them repeat their concepts.

Previously on Floribama Shores season 4, episode 7 titled Bygones, we have seen that Codi is pretty unsure about some of the things, but Candace and Bethany have got his back. They advise and motivate him to show everyone how sultry he can get. As we discussed earlier, a team member tested positive for the virus, and it was Gus. But in this episode, he returned to the screen from his quarantine period. His only goal right now is to make things right with his mates who live with him. There are some troubles and drama in this, of course, as it is a reality show. So, there are various members of the group who accept his apology. On the other hand, we know that while he was absent, the group has moved on and formed new bonds.

Also read: What To Expect From Floribama Shore Season 4 Episode 4?