Floribama Shore Season 5 Episode 2 release date will be a major topic of discussion in this article. In the world of television reality shows, Floribama Shore has created quite an impact. It is one of the most talked-about reality shows based on the concept of strangers living together. It may sound funny, but the reality is far beyond just fun! Floribama Shore has given us some of the best seasons to binge-watch and chill. After four successful seasons, Floribama is back with the fifth installment in 2021. People all over the world are excited to once again watch some strangers bonding together. While partying, celebrating, and fighting has always been a special part of the series.

Floribama Shore is a popular television reality show from the United States. It was first premiered on November 27, 2017. Since then, there was no going back for the show. Also, being a successor show to the Jersey Shore has helped the former gain a huge audience. Owing to the success of the first four seasons, the next season is hyped. Floribama Shore Season 5 is distributed by ViacomCBS Domestic Media Networks. Likewise, SallyAnn Salsano and Drew Tappon are the executive producers of the show.

The fifth installment will once again showcase eight adult strangers who will live together for survival throughout the summer. They will be seen partying together and bonding amidst fights and quarrels. Floribama Shore Season 5 will be shot on the Gulf Coast in Panama City Beach, Florida. MTV has been premiering the show since its start. Every episode spans almost 41 minutes. 495 Productions and MTV Production Development. 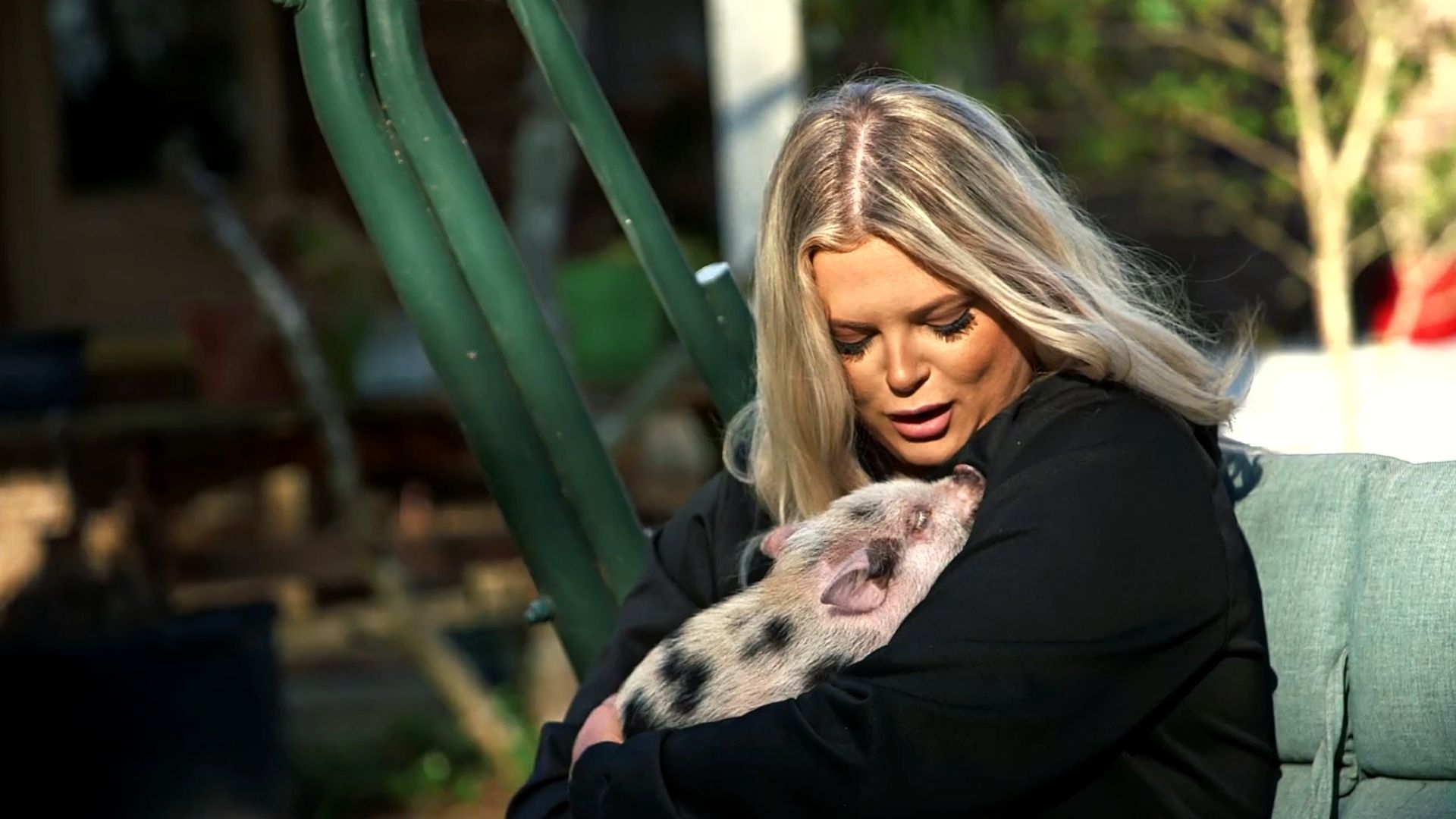 Floribama Shore Season 5 Episode 1 was released on September 16, 2021. After a wait of almost three months, MTV is back with another season of this amazing reality show. Some people have also given it the title of Season 4 Part 2 instead of Season 5. However, what concerns us the most is the upcoming plot of the series. Likewise, what will happen in episode 2? Before that, let us find out the happenings of Season 5 Episode 1 and what all happened in the premiere episode. Just as the fans were excited about the new release, they were kind of satisfied. One can say MTV and the producers did justice with the first episode of the new season.

Floribama Shore Season 5 Episode 1 started off with a bang. The contestants were not alone. A pet also became a part of the show. This has created a sense of curiosity among the fans. How will the presence of this pet affect the contestants? All these questions will find their answers in the upcoming episodes. As of now, the roommates were seen living peacefully with each other. Although, this would not be the case for long. Not only a puppy but other farm animals like pigs will accompany the contestants in this season.

Moreover, it was a heart-warming episode. Aimee Hall came with her pet pig in a fake Louis Vuitton bag. Another scene depicted a light moment between Candace Rice and Nilsa. There, Candace was seen flossing her teeth with the latter’s hair at the dinner table. It seems like the brand new season will be filled with love, compassion, and brotherhood. However, nothing comes free of cost. What will be the cost of bonding together is indeed exciting for the fans to watch.

Floribama Shore Season 5 Episode 2: When Will It Release?

Floribama Shore Season 5 Episode 2 is expected to release on September 23, 2021. As of now, there is no confirmed release date set by MTV. Regardless, one can easily predict the next release for September 23, 2021, keeping the releasing order in mind. Season 5 premiered on September 16, 2021. Viewers can stream Floribama Shore Season 5 at 8 pm on MTV. Also, one can watch the show through various platforms like MTV’s official website, which is easy access for the paid users. In the meantime, the first four seasons are available on Amazon Prime Video to binge-watch whenever we want to.

Whether the show will renew its partnership with Amazon Prime for the next season or not is still a topic of concern. However, for fans, MTV’s official website is the best way to get access to what’s happening inside the Floribama Shore guest house. The fluffy pets and the melodramatic roommates are worth a watch. So hurry up and binge-watch the first four seasons so that you can get to know more about the members. Also, to enjoy the ongoing season with excitement and fun. For further information, stay tuned to Otakukart!

Also Read: Creepshow Season 3 Release Date: When Is It Coming?