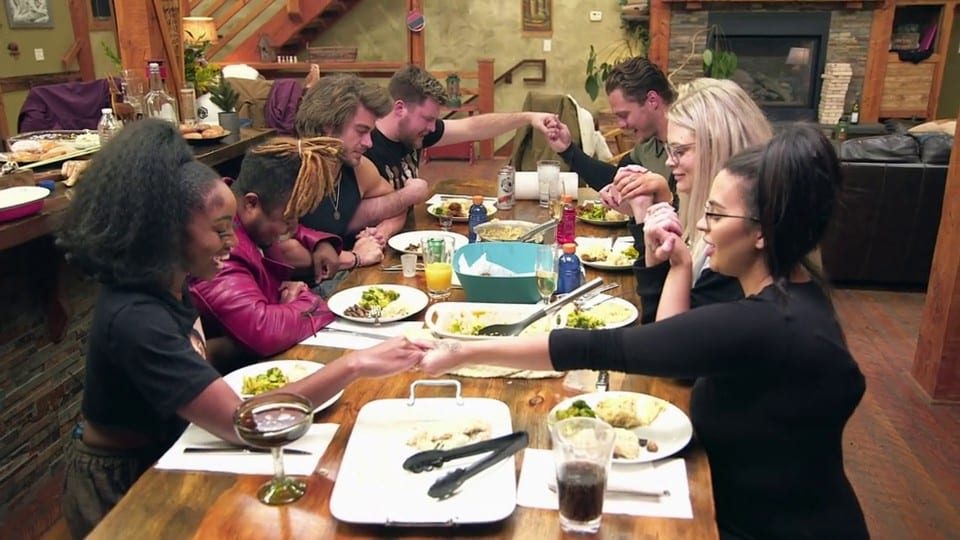 Still From Floribama Shore S04E08 Featuring The Cast Of The Series

The successor to Jersey Shore, Floribama Shore, is going all out with Gus’ return in the fourth season recently. After marking his violent exit, he has been given a second chance, and he is definitely not gonna waste it. Plus, a new member has entered in the form of Aimee’s cousin Ally, who has overcharged the house like never before. So we are all in for fun in the upcoming Floribama Shore Season 4 Episode 9. Floribama Shore is set in the Florida Panhandle. The series is currently on its fourth consecutive season, covering 8 episodes in a row with three more coming in, which may be increased subsequently.

Floribama Shore follows eight young adults living together for a summer getaway at the Gulf Coast in Panama City Beach, Florida. The entire cast is filmed having fun, partying, and bonding over with each other. The fourth season halted due to the Covid-19 pandemic but returned soon, premiering in February. Here we are taking a look at everything that happened previously on the show and what we can expect from the upcoming ninth episode of Floribama Shore Season 4.

The episode opens up with Kirk trying to reconcile with Gus, who is back with a second chance. The girls decide to run away from the house for a while. Codi opens up to Jeremiah, and they talk about Gus’ return. The girls shop and plan to cook Panamian Balls for dinner. Of course, dinner unless you want to call it a prank. The girls want the guys out of the kitchen, but they won’t be keeping out easily. So they need a plan. So Aimee does the job of keeping the guys distracted. 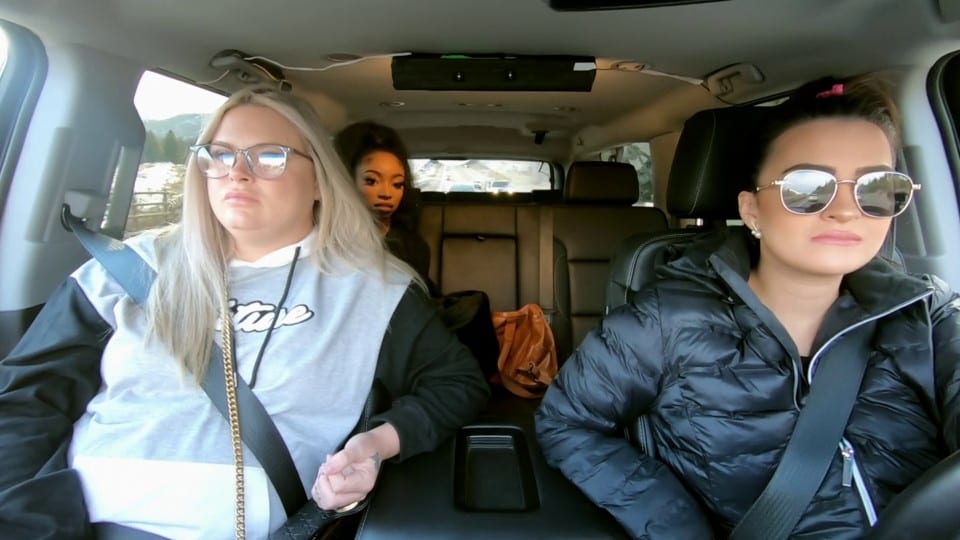 Soon, enters Aimee’s cousin Ally, the new girl bringing energy to the house. Everyone is feeling the energy since the fact Ally is so exciting and fun to be with. Gus gears up for some fresh time as Aimee and Ally continue their reunion. The dinner is ready, and the boys are in for whatever is cooked. Soon as the boys enjoy the meatballs, the girls shout out Bulls Balls revealing the prank.

While the boys get over the balls, another pocket bomb is Ally. She is full of surprises and not much like a kid, which impresses the rest of the house members. Nilsa feels a connection with Ally when she confesses she has a crush on both Jeremiah and Gus. Ally reminds Nilsa of her younger self when it comes to the free and open-minded partying attitude. 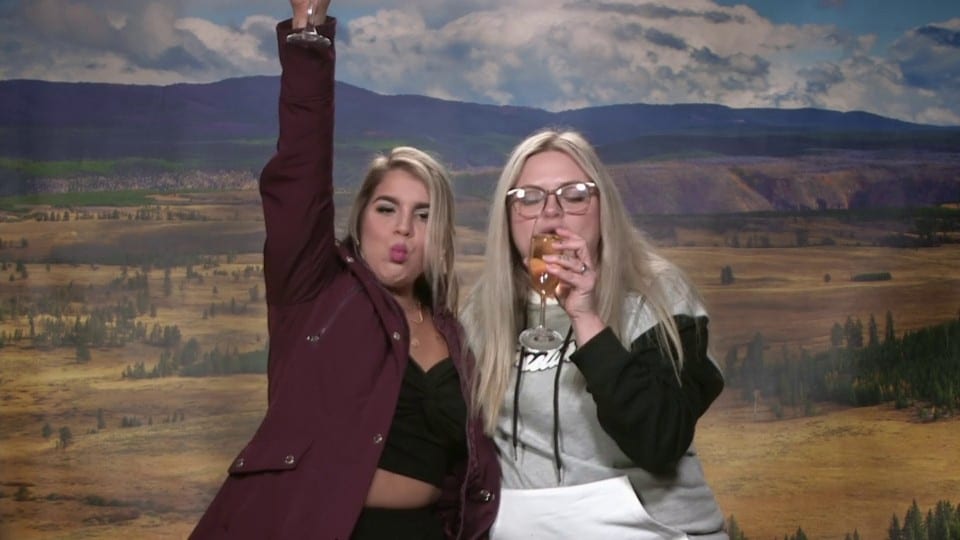 It’s nighttime; everyone decides to join in the hot tub. While everyone is busy in the tub, Nilsa and Kirk discuss who Ally would date. Ally and Gus continue to take shots at each other. The night ends with Jeremiah, Aimee, and Ally taking hotshot talk having fun.

The morning began appreciating the new guest, Ally. Plus, Jeremiah is cooking up the breakfast. Everyone gets a chance to ask her questions. Later on, to connect with Ally on a deeper level, Jeremiah has a real talk with her. The girls organize a nail spa day. On the other hand, boys hang out near bonfires. After Jeremiah took his shot, Gus takes a shot at cooking to impress Ally probably.

The guys join Gus to help him out with cooking. Gus announces to the girls about his cooked food. Probably they are not interested in having it when their ordered food comes walking on the door. The guys alone enjoy food cooked by Gus and themselves. The girls have their ordered food and discuss who hooked up last time at the show. Even though the cooking doesn’t impress Ally, but she is definitely attracted to Gus, leaving Aimee worried. 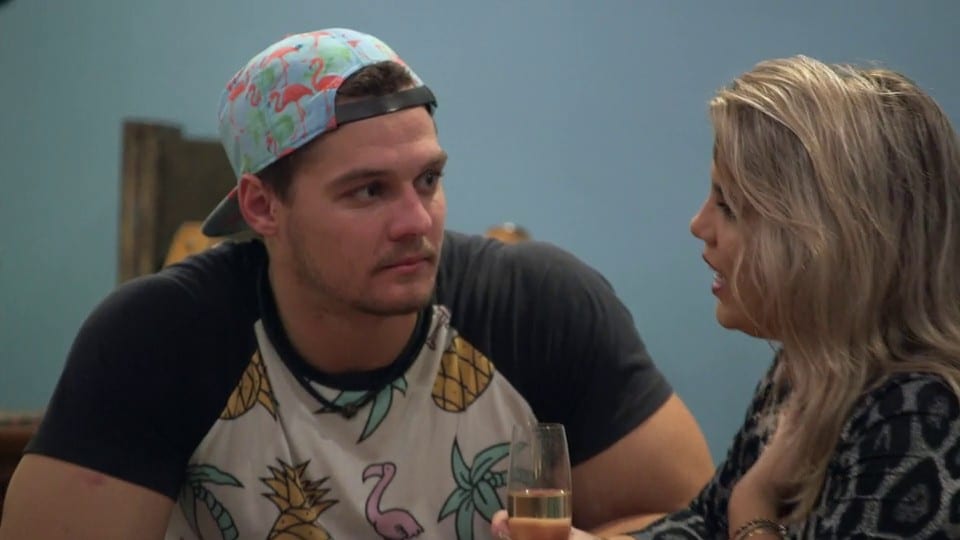 A Still From Floribama Shore S04E08 Featuring Ally and Jeremiah

The members organize a party involving weird dresses and dancing. Nilsa orders everyone to do weird things. Plus, for another time, Gus and Jeremiah both are on to the same woman. As in Ally. The episode ends at a big party, and Ally getting close to Jeremiah. Finally admitting she is attracted to him, leaving Gus in jealousy.