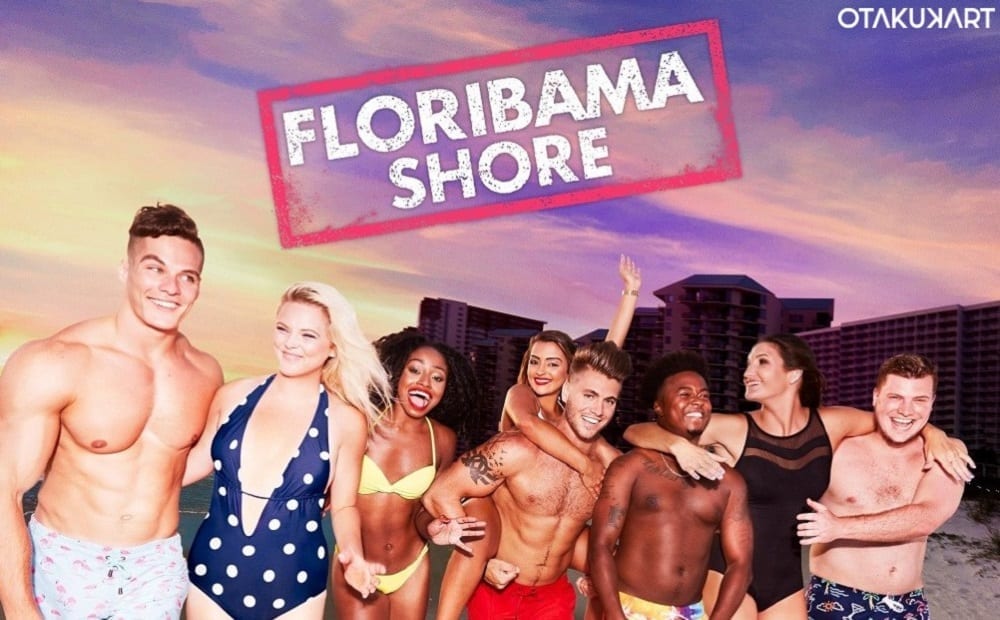 MTV is a hub of reality shows, and it has hundreds of reality shows going on this network and the sister networks throughout the globe. All the reality shows that are in the collection of MTV and its sister networks, whether it is an American show, Canadian show, British show, Indian show, Italian show, Arabic show, or belongs to any of the regions, are completely mind-blowing and really adventurous and are receives millions of viewers and great appreciation from of the show, and even the critics praise these show for being extremely awesome.

Today, we will be talking about one such American reality show that premieres on MTV and are getting a larger audience hooked to it with every new season. Floribama Shore is the reality show that we will be talking about today here. Jeremiah Buoni, Codi Butts, Aimee Hall, Kirk Medas, Nilsa Prowant, Candace Rice, and Gus Smyrnios are the members of the lead cast of this show, and all of them have been delivering their performances so perfectly that they have earned millions of followers on their social media handles because of all this.

This show has got three mind-blowing seasons till now, and it returned with season 4 this year which is going on a very high note, and the viewers are really liking the adventurous task and gestures that are taking place in this season. This year, this show is taking place in two different locations that are Missoula, Montana, and Lake Havasu City, Arizona. This season has almost reached its end, and as of now, it has got 14 amazing episodes, and now it’s time for episode 15 that is also the last episode of this season, and here are all the details about it. 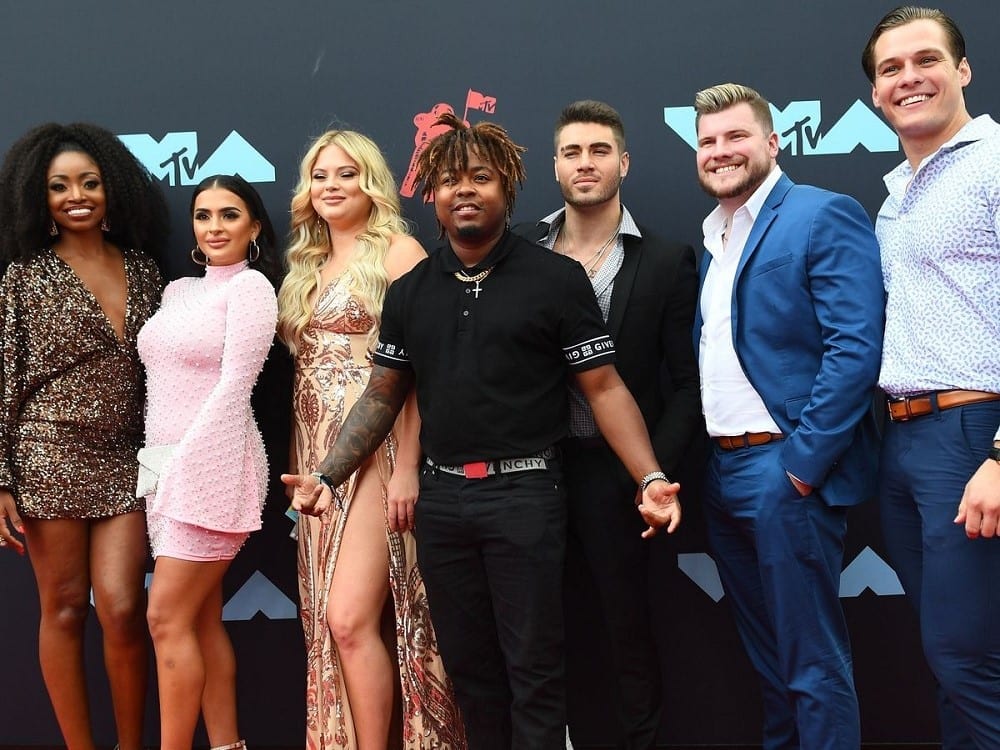 All The Lead Cast Of Floribama Shore Season 4 By MTV

Floribama Shore Season 4 Episode 15 will release on May 27, 2021, and is titled Reunion Part 2. We have already made it clear that episode 15 is going to be the last episode of season 4, and after this episode, season 4 will bid a permanent goodbye to all the viewers, and again the wait for a new season in this show will begin. This episode will premiere on the MTV network for cable cord users, and if you do not have a cable connection, then you can enjoy this episode on the official site of MTV as it will release there also for all the paid users.

We would like to share that the previous three seasons of this show are also available on Amazon Prime Video, and if you have missed any of the seasons, then you can binge-watch it there also. Also, season 4 will be made available on Amazon Prime Video once the complete season is premiered on the MTV network. Now those who were asking for the details regarding the new season in this show, we would like to clear you all that the possibilities for a new season are very high but till now, the creators have not announced any official update regarding it. 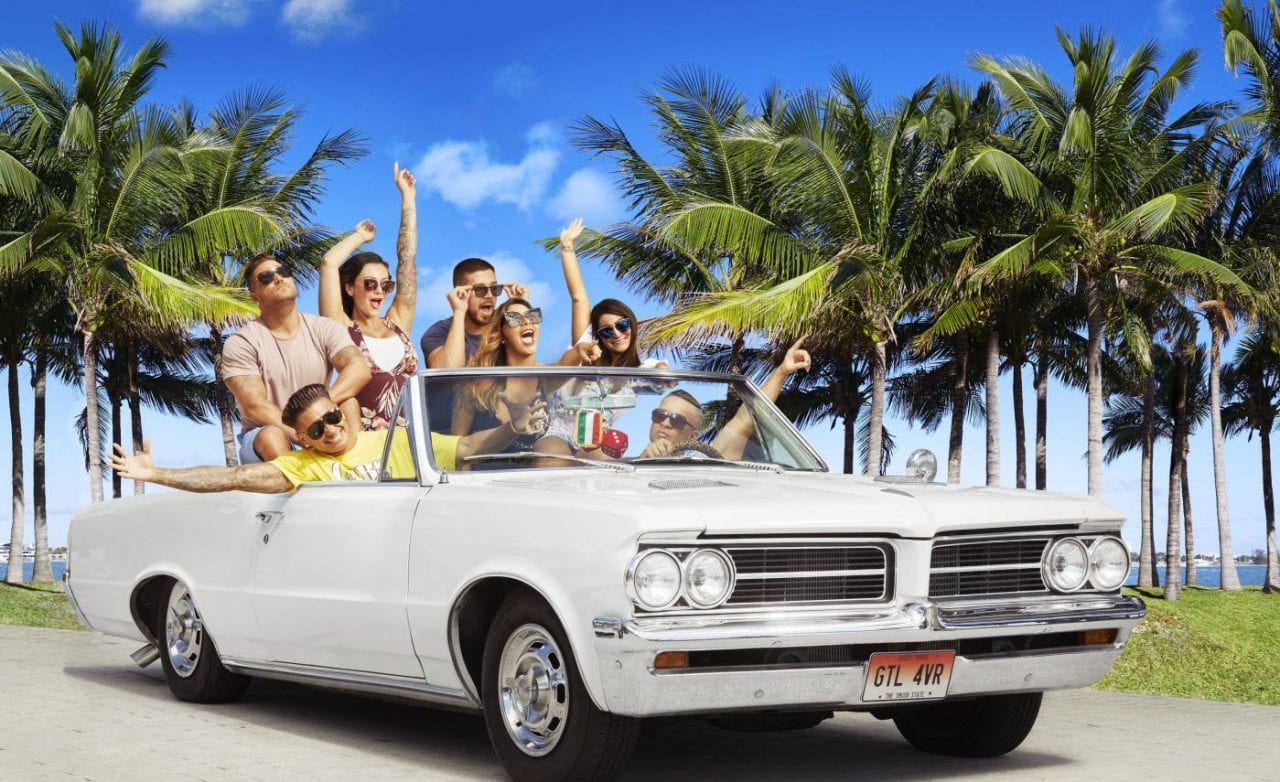 A Glimpse Of The Lead Cast Of This American Reality Show

The show is basically about the story of eight young and enthusiastic adults who come to spend the summer on the hottest beach of Florida, but for season 4, the location was changed to Missoula, Montana, and Lake Havasu City, Arizona. They all are filmed partying, working together, making great bondings, and living a long time all together in which acceptance and fights are seen. In this show, they put up their real-life on hold and spends time together in a different zone out of the reach of the real world.