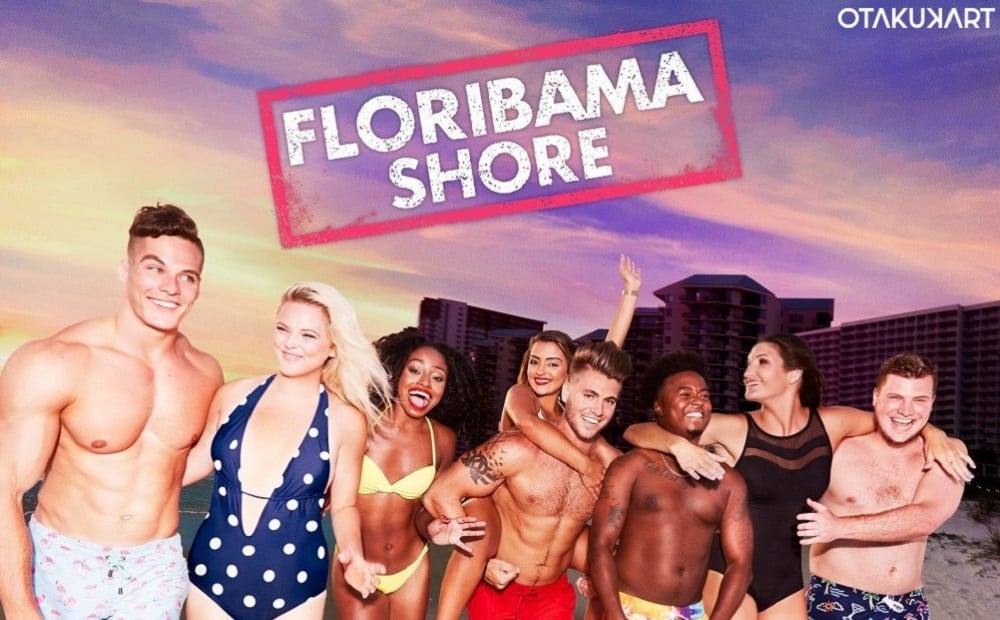 Floribama Shore Season 4 Episode 14 is coming out next week and here's all you need to know about it.

‘Floribama Shore’, the American reality TV series is back with its fourth season and will soon be airing its fourteenth episode. Created by MTV, the show made its debut on 27th November 2017. It recorded a decent 0.84 million viewers from the US itself on its premiere. Moreover, it received some really good reviews from the critics as well as the audience. They all liked it as it presented a unique concept, and consequently, the show built itself a huge and loyal fanbase.

Furthermore, it has an average score of 80% from Google users and an average score of 4.9/10 on IMDb. As a result, MTV has renewed the reality series again and again over the course of years. So, let us see further in this article to find out everything about Floribama Shore Season 4 and its forthcoming episode.

‘Floribama Shore’ is an American reality series created by MTV. The location of the series is set in Florida Pandhandle, and it stretches out to Alabama. Its plot centers around 8 young adults who spend the entire summer living together on the Gulf Coast in Panama City Beach (Florida). The eight members live, party, work and enjoy their summer together in the new environment as they bond with each other. It has released a total of 58 episodes to date over the course of its 4 seasons (with the fourth season currently running). Drew Tappon and SallyAnn Salsano are the executive producers of the series. MTV Production Development and 495 Productions are the production companies that have funded this project, while ViacomCBS Domestic Media Networks is its sole distributor. Anyways, let us now have a look at the recap for Floribama Shore Season 4 Episode 13.

Floribama Shore Season 4 Episode 13, which was released yesterday, was titled “Exposed”. It was the pre-finale episode of this season as now only one episode is remaining now, which the production has divided into two parts. Anyways, in the previous episode, we got to see Gus growing more and more frustrated when Jeremiah separated from the group only to bond with Lenns and Josh. Apart from all this, a surprising wake-up call changed or rather disturbed the roomie’s time in Havasu. All and all, it was a sentimental and gripping episode. It surely ended on a positive note, but it will be interesting to see what the show holds for us in the last two episodes.

Floribama Shore Season 4 Episode 14 is titled “Reunion Part 1”. As of now, the production has not revealed any official synopsis about the show. However, we did see the previous episode ending on a positive note. So, we can say that the show is ready to bid goodbye to all. Consequently, it will be exciting to see the Reunion episodes. The upcoming episode will be the penultimate episode of this season, so do not miss out on it. It will set up the base for the next episode, i.e., the finale episode. The production has not released any trailer for the upcoming episode as of now. However, MTV Reality did release a trailer for Floribama Season 4 on their official YouTube channel. It has already crossed 708k views, and you can click to watch it below.

Floribama Shore Season 4 Episode 14 is going to release on 20th May 2021, i.e., on Thursday at 8 PM ET. You can tune in to MTV at the broadcasting timeslot mentioned above to watch the episode. Even if you miss the episode due to some reason, you can stream it later on the official website of MTV or its app just a few hours after its official broadcast. Cord-cutters can use live TV streaming platforms like FuboTV and DirecTV. Apart from all this, you can also rent or purchase the episode from VOD services like iTunes, Apple TV, and Amazon Prime Video. So, gear yourselves up as the reality drama series will return this week with an emotional and fun-filled episode once again.

Who Is Rezz Dating, Was She Related To Lucii At Some Point?