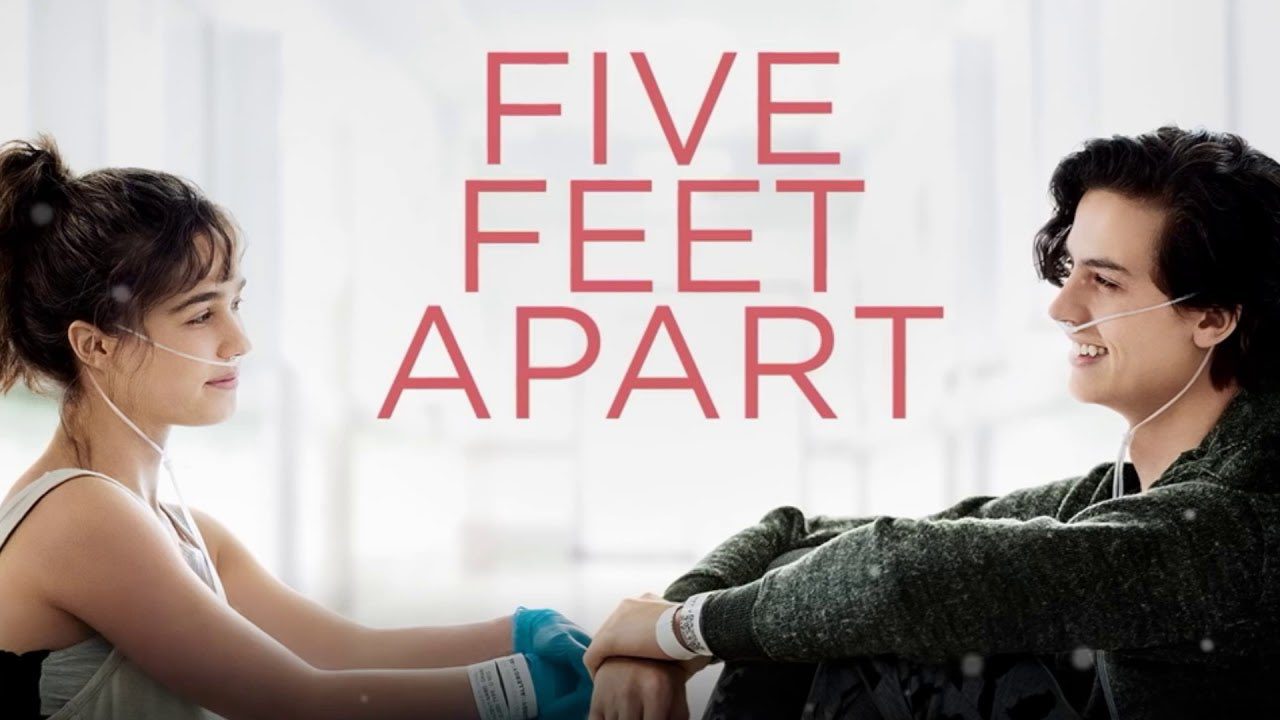 Romantic dramas drive a huge audience by the mere mention of their name. After The Fault In Our Stars, another tragic movie made its way into many people’s hearts through its loving plot embedded with wholesome moments. Although being somewhat tragic, the movie’s romance worked like a charm in its success. Justin Baldoni’s movie spoke a lot without speaking much. The emotional weightage added to the character development in the story made Five Feet Apart a movie worth watching more than a single time. The Five Feet Apart ending left many with tears and also with a liberating feeling at the same time.

The movie premiered on 15 March 2019 in the United States theatres. Five Feet Apart was the directorial debut of Justin Baldoni. The movie was written by Mikki Daughtry and Tobias Iaconis. It revolves majorly around the two protagonists, played by Haley Lu Richardson and Cole Sprouse, who suffer from Cystic fibrosis. They are bound to stay at a distance and thus maintain a relationship after they fall in love. The inspiration for Five Feet Apart was Claire Wineland, who too suffered from the same disease. Five Feet Apart earned 91 million USD at the American box office and received many great reviews, some even claiming it to be the most touching movie they have ever seen.

The Five Feet Apart ending was beautiful in its own sad way. Here’s the movie’s ending explained. However, there are some major spoilers ahead, so read at your own risk!

Patients suffering from Cystic Fibrosis must stay six feet apart to avoid getting infected from each other. Infections from other patients can be dangerous to a fatal extent. Stella, who is suffering from Cystic Fibrosis abides by these rules. Her impression of Will at the beginning is not too good, as she sees him as someone who took risks and kept breaking the rules. As she gets more aware of him, she realizes that his rule-breaking habit leads him to not follow his treatment properly. Through some conditions, she gets him to agree to follow his treatment regime. As they spend more time together, Will and Stella fall in love.

A great part of Five Feet Apart was that the creators of the movie had done good research on the disease, which makes the story so much more believable. The movie refuses to spoon-feed the audience and instead leaves many things up to the imagination of the audience. A lot of things are expressed through little actions rather than the use of words. There were not too many characters in the movie. Instead, Five Feet Apart takes a few characters and builds them up with all.

After Poe’s death, Stella realizes that she needs to live her life. So she decides to see the lights with Will. They visit a frozen pond, dance around, and have fun. Back at the hospital, a female patient arrives who had gotten into an accident. The lungs of this girl turn out to be a good match for Stella. The nurse tries to find Stella to inform her, but she is nowhere in the hospital to be found. She texts her, but Stella ignores it all and spends time with Will instead. Will’s mother texts him regarding Stella’s lung. He tries to convince her, but Stella has gotten pessimistic. As they are talking, Stella accidentally falls into the ice. Will pulls her out but is forced to give her CPR when she does not breathe. He saves her.

Now back at the hospital, Will convinces Stella to agree to the surgery. After the success of the transplant, it is reported that Stella did not get infected by Will. 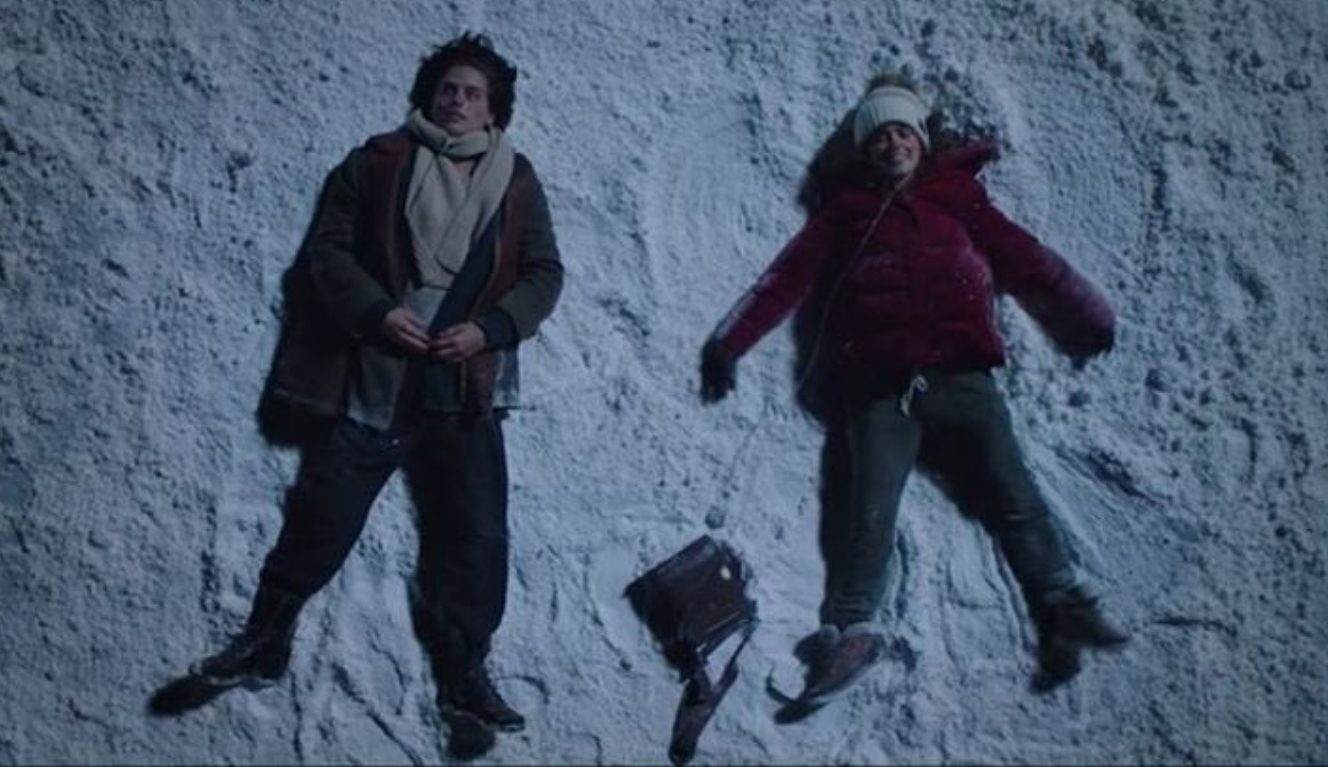 Stella and Will: Five Feet Apart.

After her surgery, Stella wakes up. Will appears behind the glass of her room, where he has put up beautiful lights for her since she did not get to see the lights before. Will tells her that his medicine is not working and there is no improvement in his condition. He announces that he will be leaving since he does not want her to go through the pain of seeing him die. Before leaving, he confesses his love for her and tells her to close her eyes since he won’t be able to leave with her looking. She does as she is told, and he leaves.

In the post time skip, Stella is seen making a video where she remembers Will and says that she misses him. Sometime after their last meeting, Will had died. Stella says she had lost his touch forever.

Also Read: iCarly Reboot: Will Freddie and Carly Get Together?