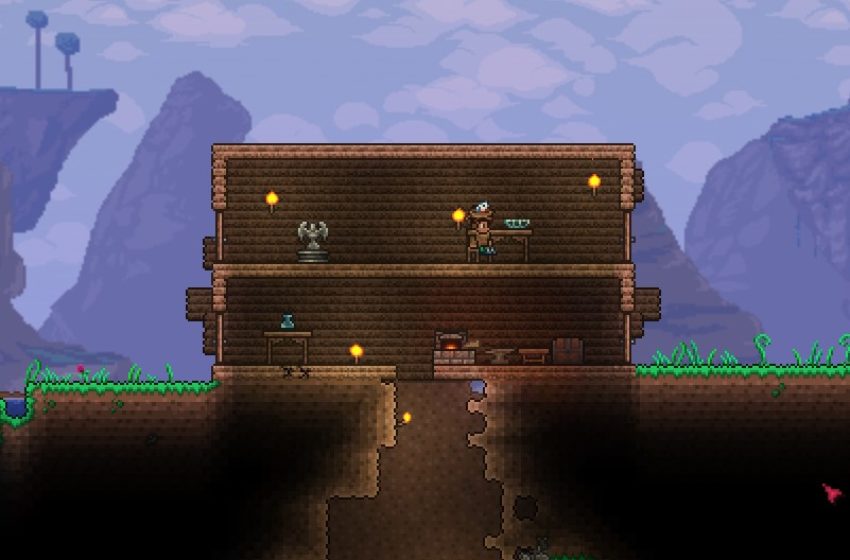 Do you know the First Thing To Do When Starting Master Mode World In Terraira? Hello Terrarians, you may be new to the game or experienced. Well, let’s start things off by explaining a bit more about Terraria. Terraria is a sandbox game that can be multiplayer as well. You can buy this game from steam for only 10 dollars!

It is quite a fun game as well. It’s almost like a 2d Minecraft, only there are bosses and a story to these bosses in which you have to fight in a certain order. That way, you can unlock more of those bosses and progress throughout the game. It can get to be challenging, actually, especially if you are new to the 2d style game. 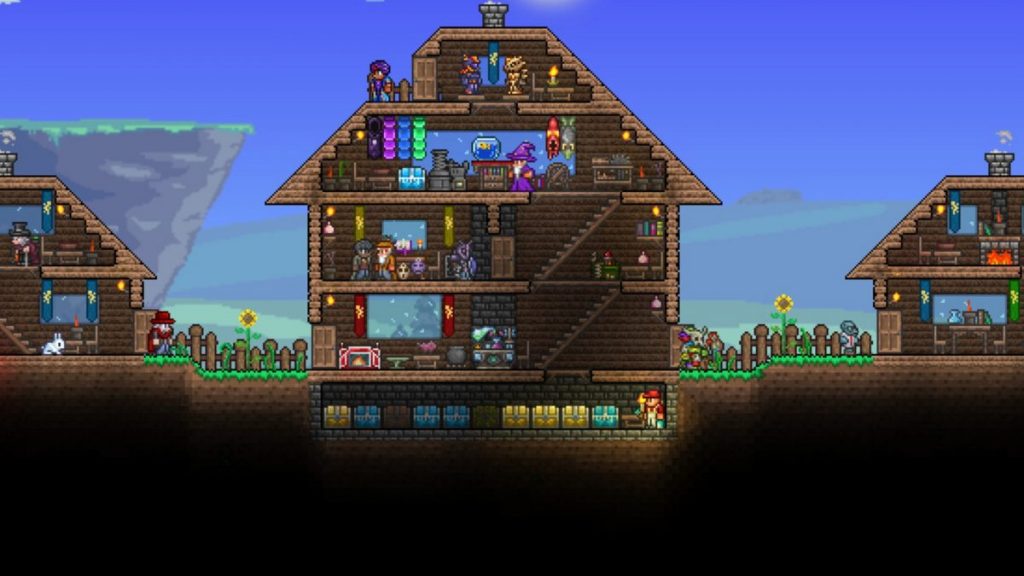 Now, if you are new to Terraria, there are prebuilt houses deep down below the surface, but they are no good to use for homes. You will have to find one first, then repair it. It’s easier to just build a new home up closer to your spawn point.

A house in Terraira must contain at least 60 tiles but less than 750. It also needs a door, some kind of table (workbenches work too), a light source, and walls. Some players also use platforms as an entrance to get in. There are also some quick builds if you want to look any of those up that work as a house for your NPC’s: Housing in Terraria.

Read:   The Last Of Us Part 2 Will Be Playable PAX East; Demo Details Revealed

What do you use to build houses with? Well, most people will use wood they get from chopping down at the start of a new world. To chop tress down, you will find yourself wielding the copper ax you get from starting a new character. Most trees drop around 20 pieces of wood. Meaning you don’t have to chop down too many trees.

The reason you need to build a house at the start of the game is so you and your guide have a place to hide come nighttime. Once the game reaches night, zombies start to spawn in. And not like the occasional slime you run across during the day. A lot of zombies can actually spawn in, and they are designed to target the players who are in the game. Meaning the only way to escape them is by staying in a house, killing them, or going far underground where they don’t spawn.

Keep in mind this is a master mode guide meaning the players would probably be on a master mode world. Zombies in the master mode have a ton of heath and can almost one-shot any player who just started on a new character. Hopefully, though, one of them drops a zombie arm which is an overpowered starter weapon.

Also read: How The Pokemon Universe Started: The Beginning Of Time, Space, and Antimatter Part 1

Cactus armor and why it’s important 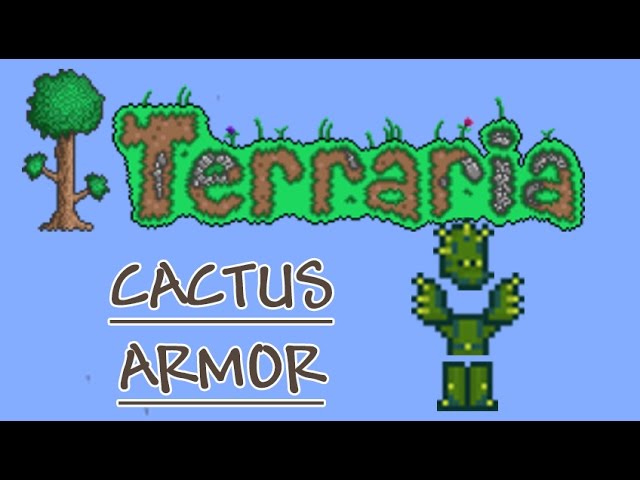 Now on to the cactus, some of you are probably thinking, “Why do I need cactus to start a new world in Terraria? What do I even need cactus for in Terraria altogether?” Well, for those who didn’t know, you can make a set of armor out of cactus in Terraria.

Read:   PS5 Original Returnal: All You Need To Know

Also read: How The Pokemon Universe Began Part 2, The 5 Realms.