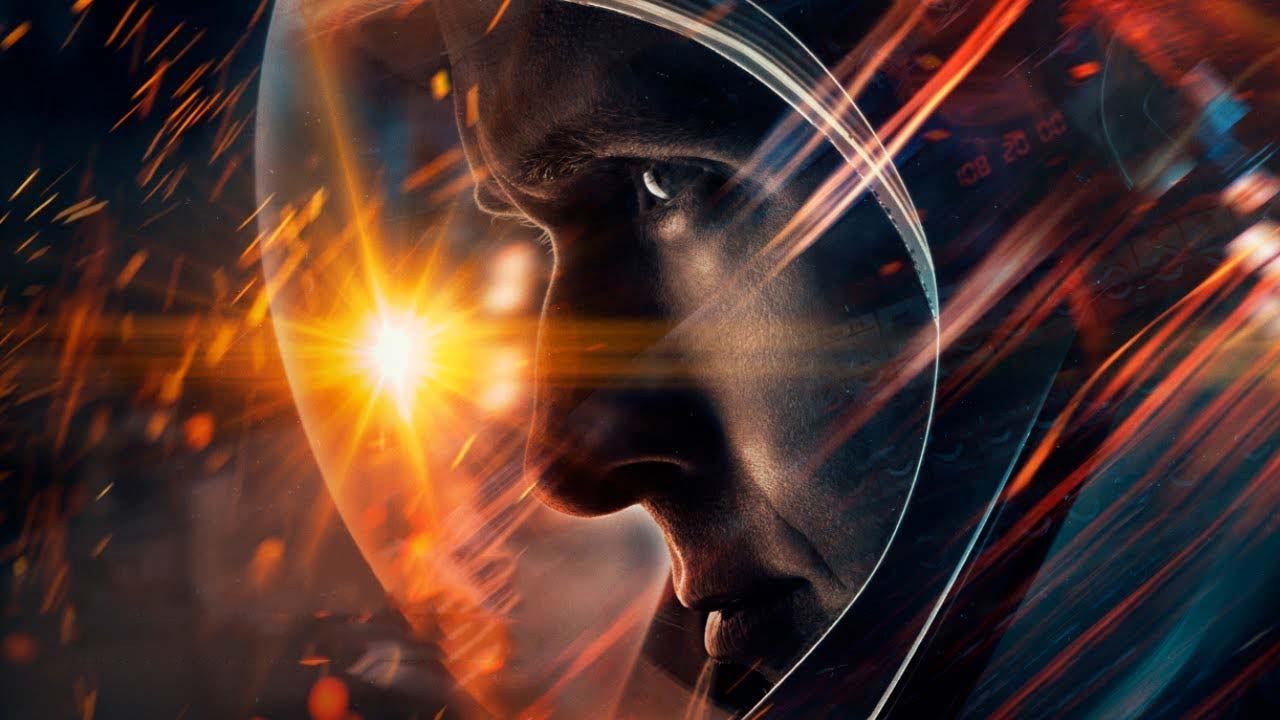 First Man is a 2018 biographical drama about Neil Armstrong. Damien Chazelle has directed the film while Josh Singer penned the screenplay. It is based on the 2005 book First Man: The Life of Neil A. Armstrong. James R. Hansen is the author of the biographical book. Wyck Godfrey, Marty Bowen, Isaac Klausner, and Damien Chazelle have produced the film. Justin Hurwitz has given the score for the film which went on to win a Golden Globe Award. Linus Hurwitz handled the cinematography while Tom Cross edited the film. It stars Ryan Gosling, Claire Foy, Jason Clarke, Kyle Chandler, Corey Stoll, Christopher Abbott, Ciarán Hinds, and Shawn Eric Jones. Clint Eastwood was originally slated to direct the film way back in 2003. But it didn’t work out and Chazelle, Gosling, and Singer were brought on board in 2015.

The film first premiered at the Venice Film Festival on August 29, 2018. It hit theatres in the United States on October 12, 2018. The film was a critical success and gained high praise for direction, lead performances, score, and moon landing sequence. However, despite the positive critical reception, the film was considered a commercial disappointment. It earned $105 million at the box office, against a gross budget of $70 million. The film received several awards and accolades. It was nominated under two categories at the 76th Golden Globe Awards, winning one for Best Original Score. The film was also nominated for a whopping 10 awards at the 24th Critics’ Choice Awards. It won two out of the ten nominations, for Best Editing and Best Score. It also bagged 7 nominations at the 72nd BAFTAs and 4 at the 91st Oscars, winning Best Visual Effects award. 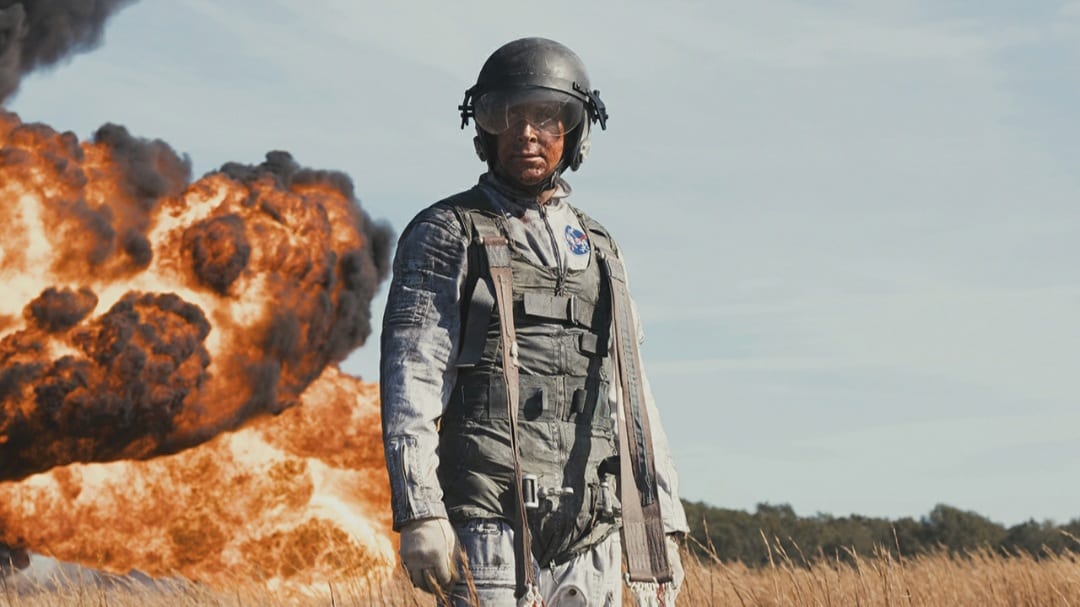 Who is in the Film?

The film opens with test pilot Neil Armstrong (Gosling) flying the X-15 spaceplane in 1961. As he flies the rocket-powered spaceplane, it accidentally bounces off the atmosphere. Neil manages to land the plane in the Mojave Desert. However, his colleagues are concerned that he has been distracted as of late, leading to a record of mishaps. We learn about the reason he’s distracted, which is his 30-month-old daughter, Karen. She’s has a brain tumor and is undergoing treatment. Armstrong is desperate to save his daughter, keeping a track of her symptoms and researching possible treatments. However, she dies soon afterward. Armstrong is stricken with grief and suspects that he has been grounded. He then applies for Project Gemini. He’s accepted to NASA Astronaut Group 2. He then moves to Houston with his wife Janet, and their son Rick. They move to Houston alongside other astronaut families. 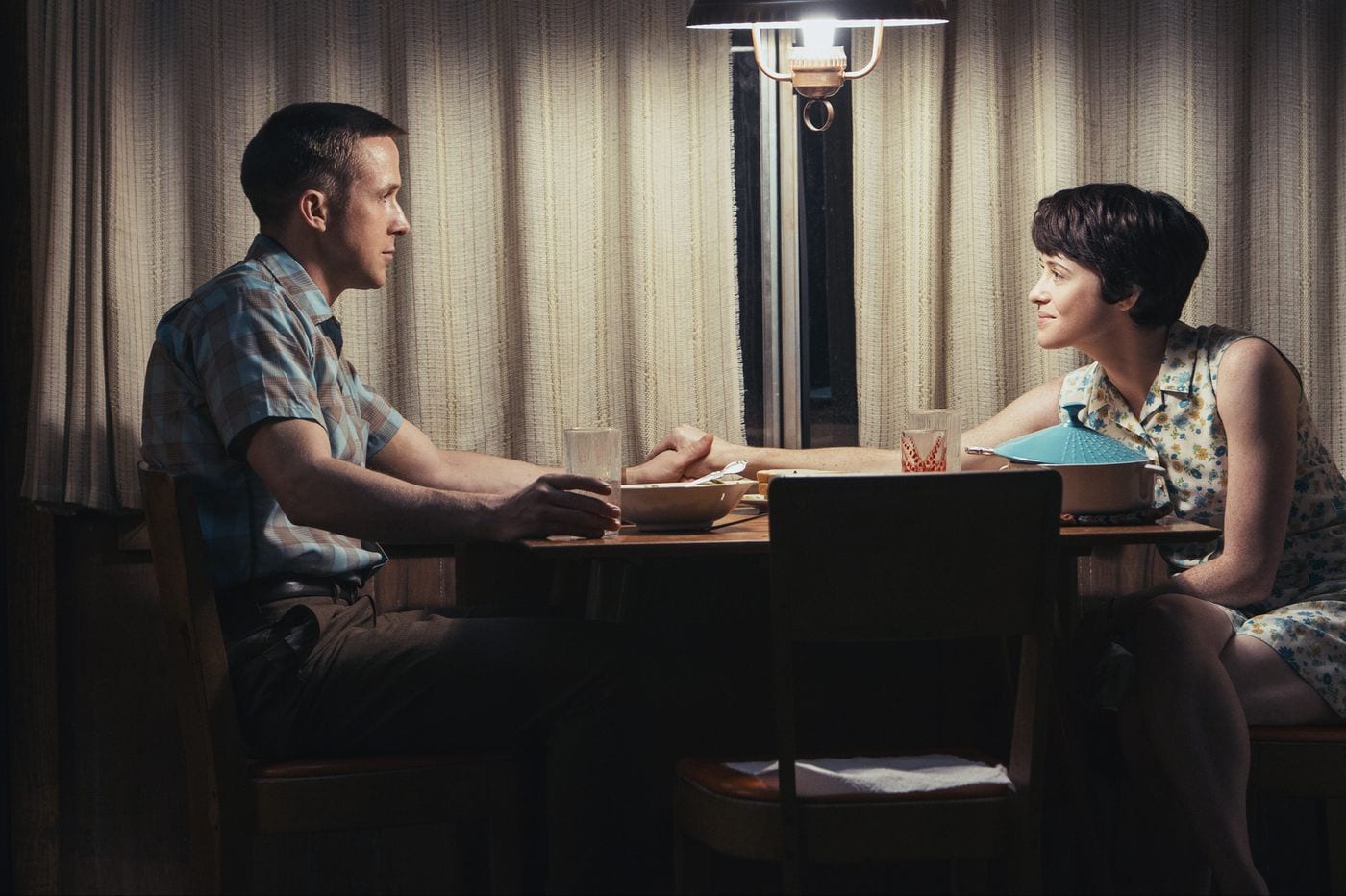 Neil grows distant from Janet and his children as he becomes more preoccupied with the mission.

At NASA, he makes friends with Eliott See, who’s also a civilian test pilot, and Ed White. Armstrong begins his training at NASA. While training, Deke Slayton informs the new astronauts about the importance of the Gemini project. It was significant for America since the Soviets had left America behind at the initial stages of the Space Race. Soon, Armstrong and Janet welcome their second son, Mark. It’s 1965, and the Soviets have already completed the first extravehicular activity. Armstrong learns that he will command the Gemini 8, with David Scott as the pilot. Before his mission, Eliott See and Charles Bassett die in a T-38 crash. This only adds to Armstrong’s grief from his recent losses. Later, Armstrong and Scott successfully launch on Gemini 8 and finish docking up with the Agena target vehicle.

However, they are soon met with a malfunction that causes the spacecraft to get out of control. Armstrong nearly blacks out due to the dangerous rolls spacecraft starts to do. But he eventually gains control and activates the RCS thrusters and aborts the mission. He is criticized at first but NASA eventually rules out a manual fault. They determine that the crew is not at fault and the mission is rated a success. Later on, Ed White reveals that he has been selected for the Apollo 1 mission. The mission will have him along with Gus Grissom and Roger Chaffee. However, during a launch rehearsal test on January 27, 1967, a fire kills all of the Apollo 1 crew. Armstrong gets the news while representing NASA at the White House.

In 1968, Armstrong nearly meets an accident and ejects from the Lunar Research Vehicle. Slayton later informs Armstrong that he’s been selected to command Apollo 11. He also informs him that the spacecraft will likely attempt the first lunar landing. As the mission nears, Neil starts getting very preoccupied with it and grows emotionally distant from his family. Before the launch, Janet meets Neil and talks about the possibility that he might not survive the mission. She also tells him to inform the kids about the involved risks. After meeting his kids and explaining the risks involved, he says goodbye to the family. 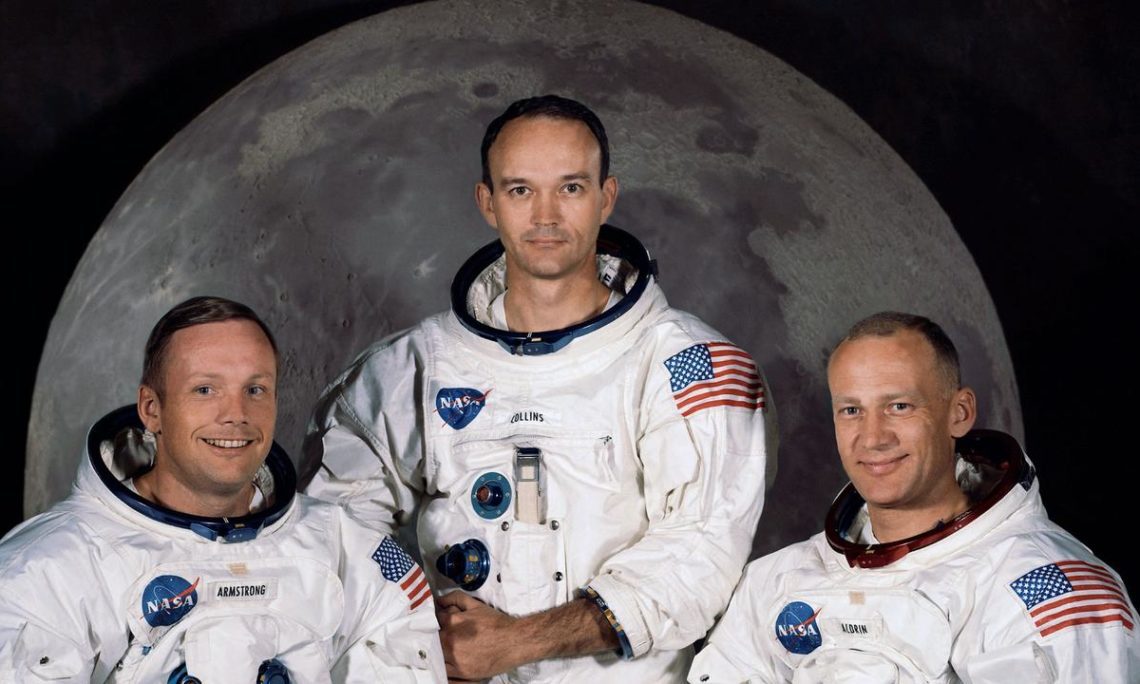 Landing on the Moon

Apollo 11 enters the lunar orbit after three days from the launch. Armstrong and Buzz Aldrin begin the landing after undocking in the Lunar Module Eagle. The terrain at the landing site turns out to be rougher than what was expected. This forces Neil to take manual control of the spacecraft. He successfully lands Eagle at an alternative site. After setting foot on the moon, Neil says his famous line, “That’s one small step for man, one giant leap for mankind.” Afterward, he drops Karen’s bracelet into the Little West Crater. After the mission’s completion, the astronauts return and stay in quarantine. The film ends with them watching John F. Kennedy’s 1962 speech “We choose to go to the Moon” on TV.

First Man is a Visually Spectacular Film With a Great Score

First Man is a spectacular film to look at. The visuals are breathtaking. This movie has the splendor of colors and landscapes beautifully etched out on the screen. But there’s also a contrast between how the film is shot and what the story entails. In terms of the story (which is a biographical one), it is subdued, like Gosling’s performance here. Compare that to the visuals, there’s a night and day difference in terms of tone. That’s where I had some contention with the film too. It feels that the story and the direction are at the two opposite ends. Josh Singer doesn’t allow for a more exuberant or creative visual undertaking. The entire sequence of the moon landing is immensely striking and visually stimulating. There are few other scenes where Chazelle and Hurwitz get to flex a bit. But it’s still gorgeous to look at. 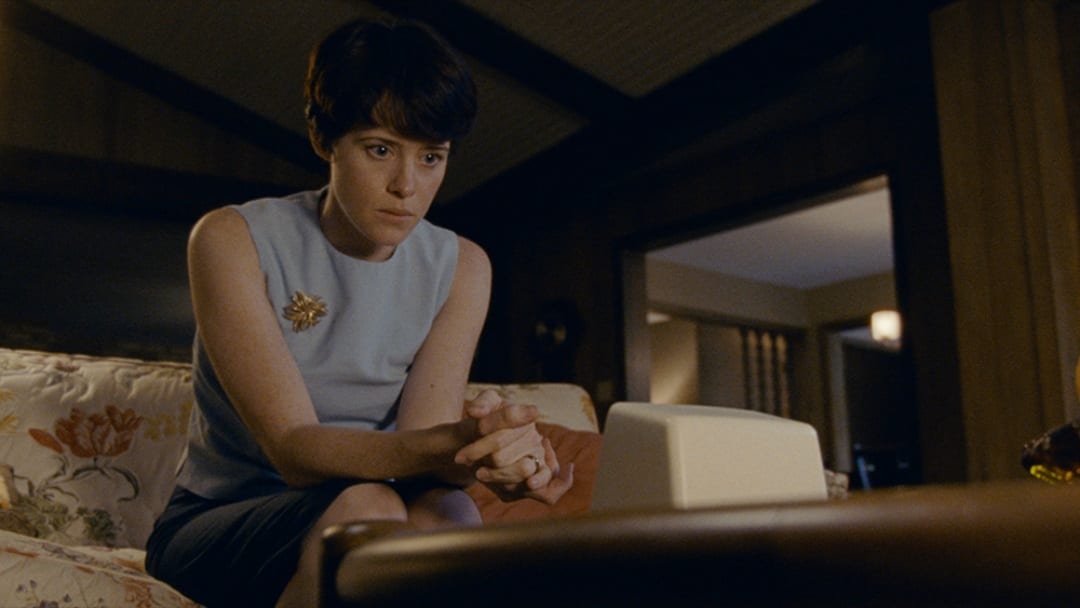 The film has a great musical score. The movie is a spectacle best watched on an IMAX screen. The acting performances in the film are great. This is especially true of the lead Ryan Gosling but Claire Foy’s southern accent did perturb me. Gosling’s performance as a stoic white man has been done so many times on screen, it’s repetitive now. But it reflects the general social ineptitude of men in 60s America. Neil is increasingly preoccupied with the mission and strays further from his family. The undermining of women’s role in astronauts’ lives is given a little bit of time here. But they are not developed much after that. The movie briefly shows the African American members behind the NASA missions. But this is not developed much either. The main focus is Neil’s inner conflicts and grief during and leading up to the mission.

The movie does what it sets out to do. And it does it with impressive dexterity and competence. With good performances, great visuals, and a breathtaking score, it’s an exhilarating feast to both the eyes and the ears. I rate First Man a 3.5 out of 5.