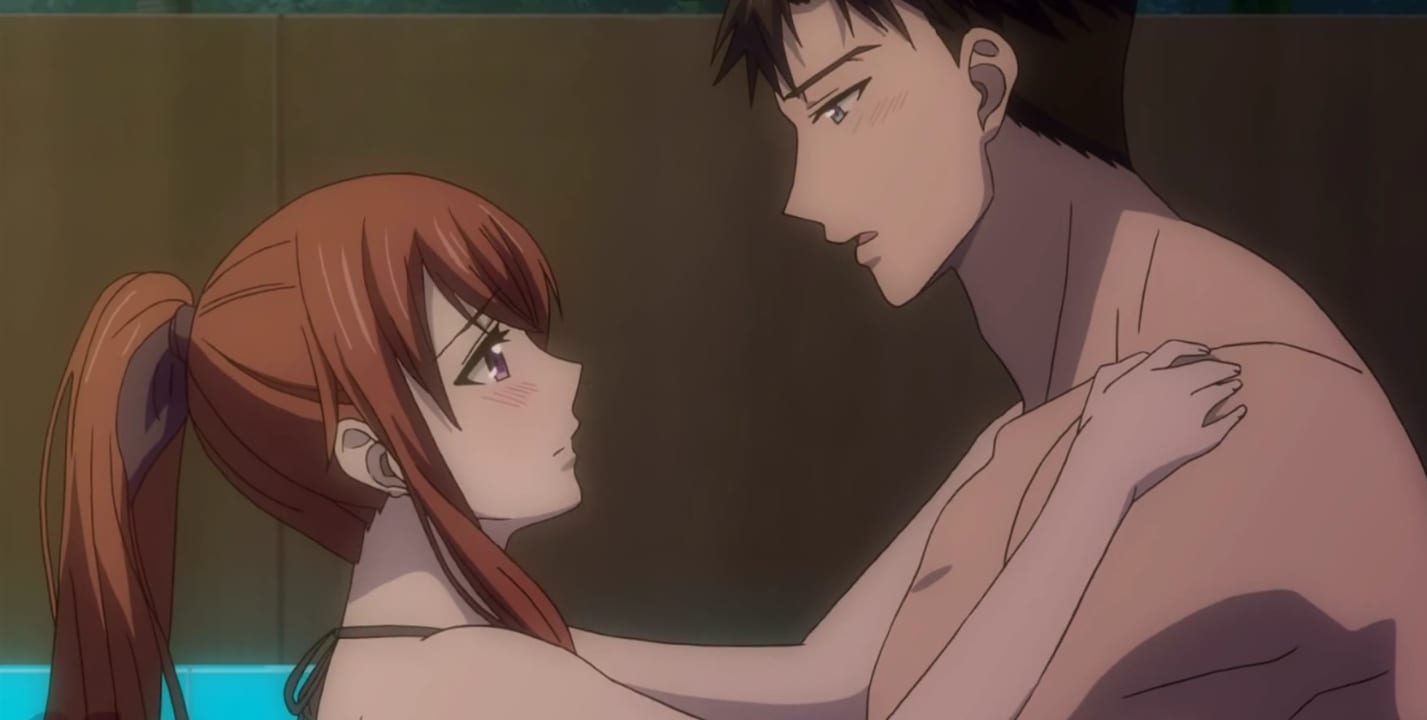 Fire in his Fingertips

A year after the manga release, it was adapted into an anime by ComicFesta. The anime was aired in TokyoMX starting from 7 July 2019. It was animated under Studio Hōkiboshi and directed by Toshihiro Watase. Shortly afterward, the manga gained more attention since people were clearly loving the concept behind the story and the chemistry between the characters. It is not surprising that fans are totally loving the idea of a second season, given that the series had every lovable element of an adult Josei anime.

We have compiled all necessary details related to the upcoming season of this beloved series. Here are all the available details of Fire in his Fingertips season 2.

Fire in his Fingertips Season 1

The first season centered around the romance between two individuals. Ryo Fujihashi, a 24-year-old working woman, and her childhood friend, Souma Mizuno, who is a firefighter. She believes Souma is a womanizer after things do not work out between him and a co-worker that she sets him up with. 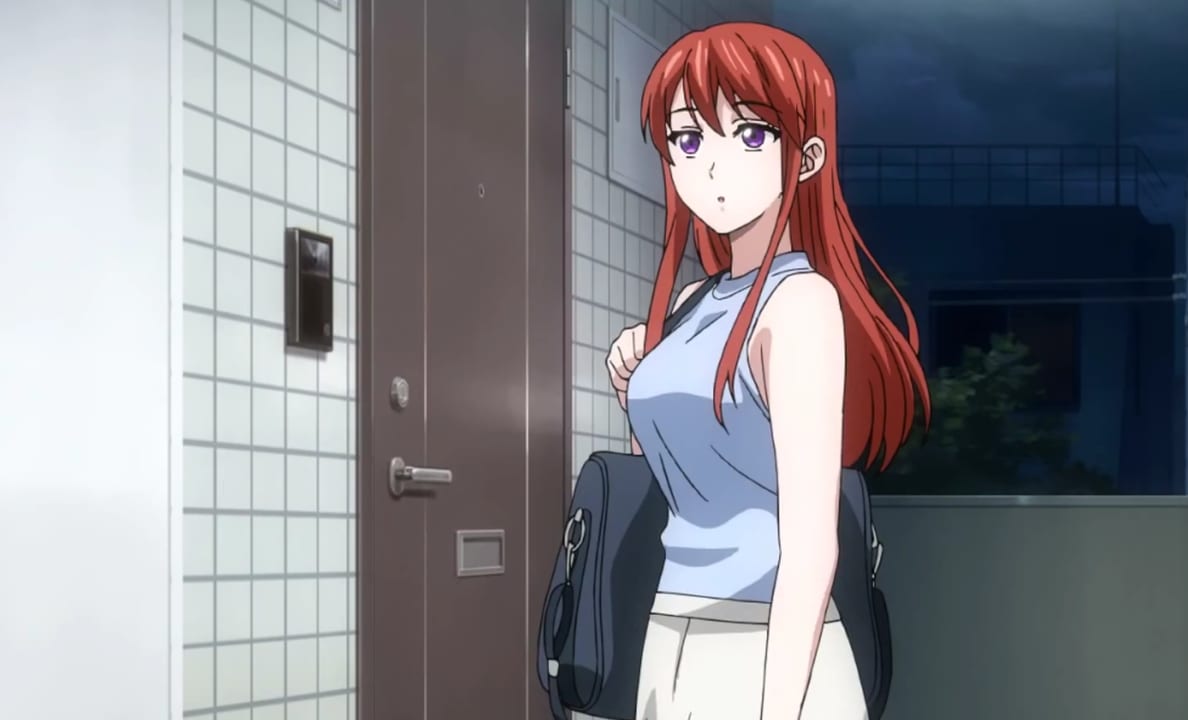 However, after a chain of events, Ryo’s apartment catches fire. She is saved by Souma but she has nowhere to go. Souma takes her into his apartment and thus begins some of the most hilarious yet cute fuzzy moments of their love story. As the story progresses, Souma confesses that he has loved her for a long time, while Ryo slowly starts falling for him too. 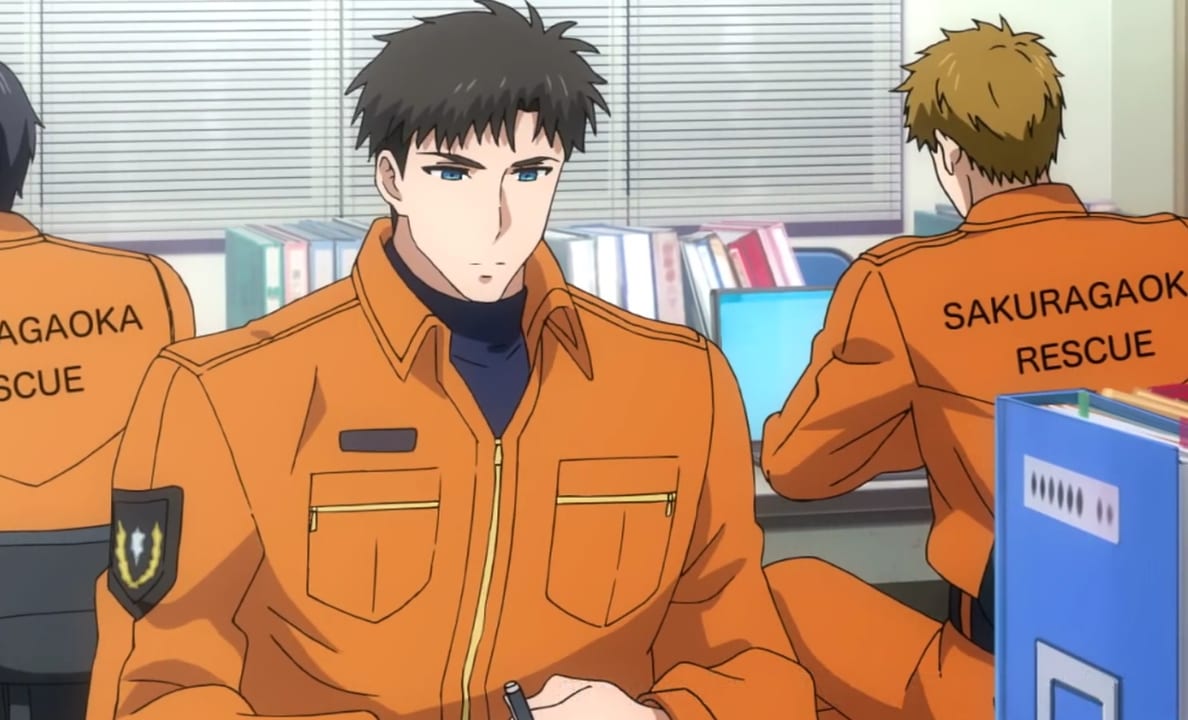 Fire in his Fingertips is a bold steaming story. The television broadcast version was highly censored. However, the original uncensored version of the anime was released in ComicFesta. There are a total of 8 episodes in the series.

The second season of Fire in his Fingertips was announced in January 2021. Season 2 will be called “My Lover Is A Firefighter” (Koibito wa Shouboushi).

Fire in his Fingertips Season 2 is scheduled for release on July 4, 2021. The anime will bring back all the cast from season one along with an additional unannounced cast.

The original version to be released on ComicFesta will cast Tengu Margarine, Ion Mamoyama, Kinniku Li, and Yu Asagi as Souma, Ryo, Yuki, and Jun respectively.

A trailer is yet to be released for the upcoming series.

Fire in his Fingertips Season 2 Synopsis

The second season will continue from the events of the first season. Ryo and Souma’s love story hereby continues. Now they are dating. However, Rei Hidaka, a new character makes an entrance into the story. He is the childhood friend of the couple and also Ryo’s ex-boyfriend. How the story will take its turn after the appearance of an old love is going to a great twist in the story. 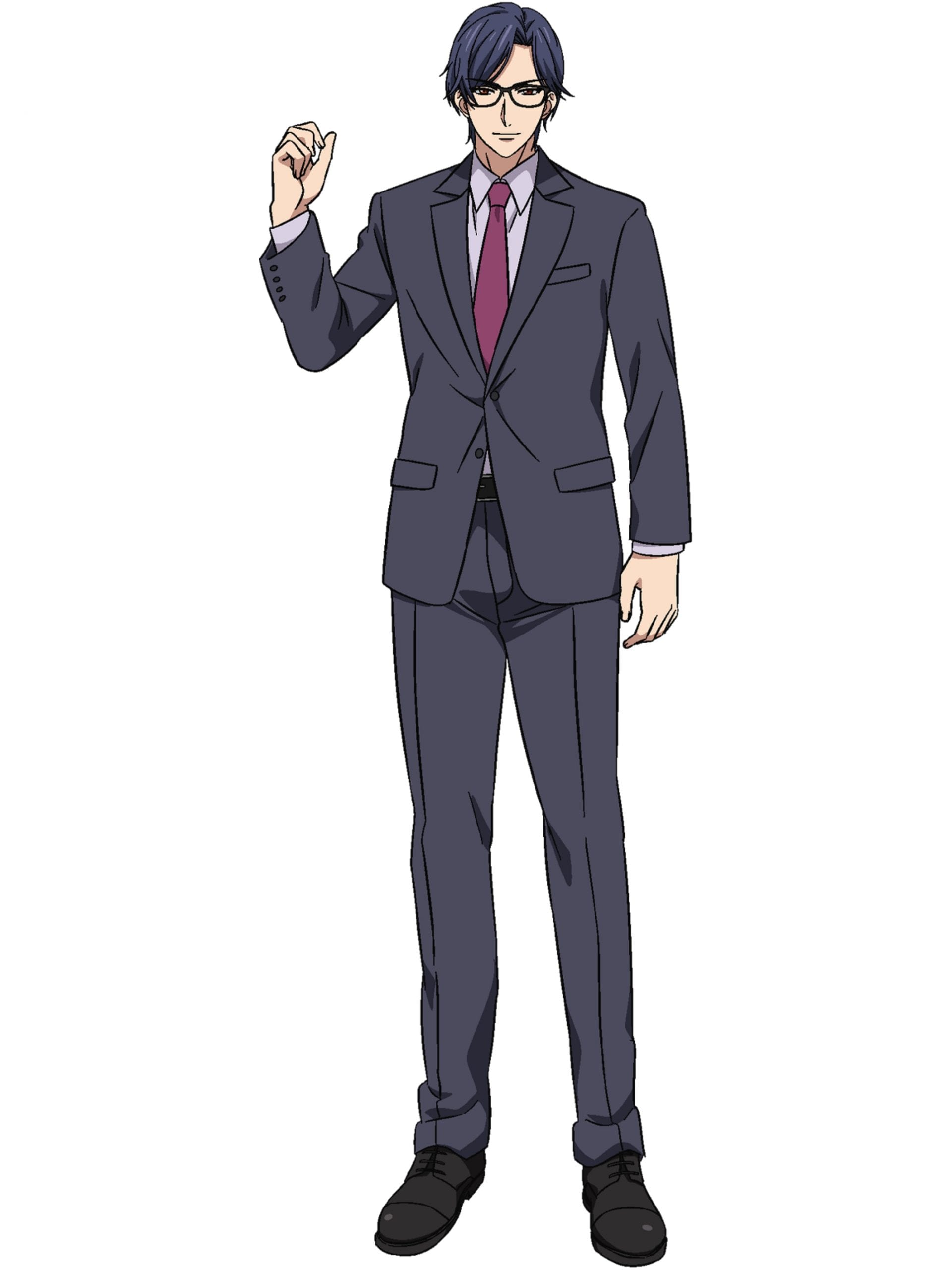 Rei Hidaka: My Lover Is A Firefighter.

Rei Hidaka’s voice actor is yet to be revealed. ComicFest seems keen to build up the hype before the revelation is made. With a little over a month left for the premiere of Fire in his Fingertips season 2, a trailer along with the remaining details might be dropped soon. For anyone who likes romantic smut, Fire in his Fingertips is recommended.

Further details about the anime can be found on ComicFesta’s official website.