After the romantic journey through the first season, AnimeFesta is dropping steaming hot details about the next season. Fans of season 1 would know the excitement of season 2. Fire in his Fingertips has many elements of being a likable Josei anime. It has cute fluffy moments, a sweet yet complicated love story, two funny protagonists, and very sexy chemistry. It is probably one of the most popular smut anime currently. After the success of the first season, it only made sense for the anime to come back for another season. Especially since we wanted to see more Ryo and Souma content. Recently, a new update about the additional cast, along with the plot details, has been announced. What’s even better news is that Fire in his Fingertips season 2 new PV has been released as well. Excited to know more?  We got it all covered!

Fire in his Fingertips was a sweet story. A childhood friend expresses his long unrequited love. The girl, though reluctant at first, starts harbouring feelings too. After some fluffy events and moments of jealousy, they get together and nurture their relationship. Not many are comfortable with explicit scenes; thus the series was released in two versions. The first being the on-air version and the other being the premium version, which was uncensored. Both the versions also had different sets of voice actors. The playlist of the on-air version is available for streaming on the official YouTube channel of AnimeFesta.

Fire in His Fingertips Season 2: Plot

The second season titled “My Lover is a Firefighter” (Koibito was Shouboushi) is coming out soon. The plot of the new season is going to spicy and twisty, and seems like we will go in-depth about Ryo and Souma’s relationship. 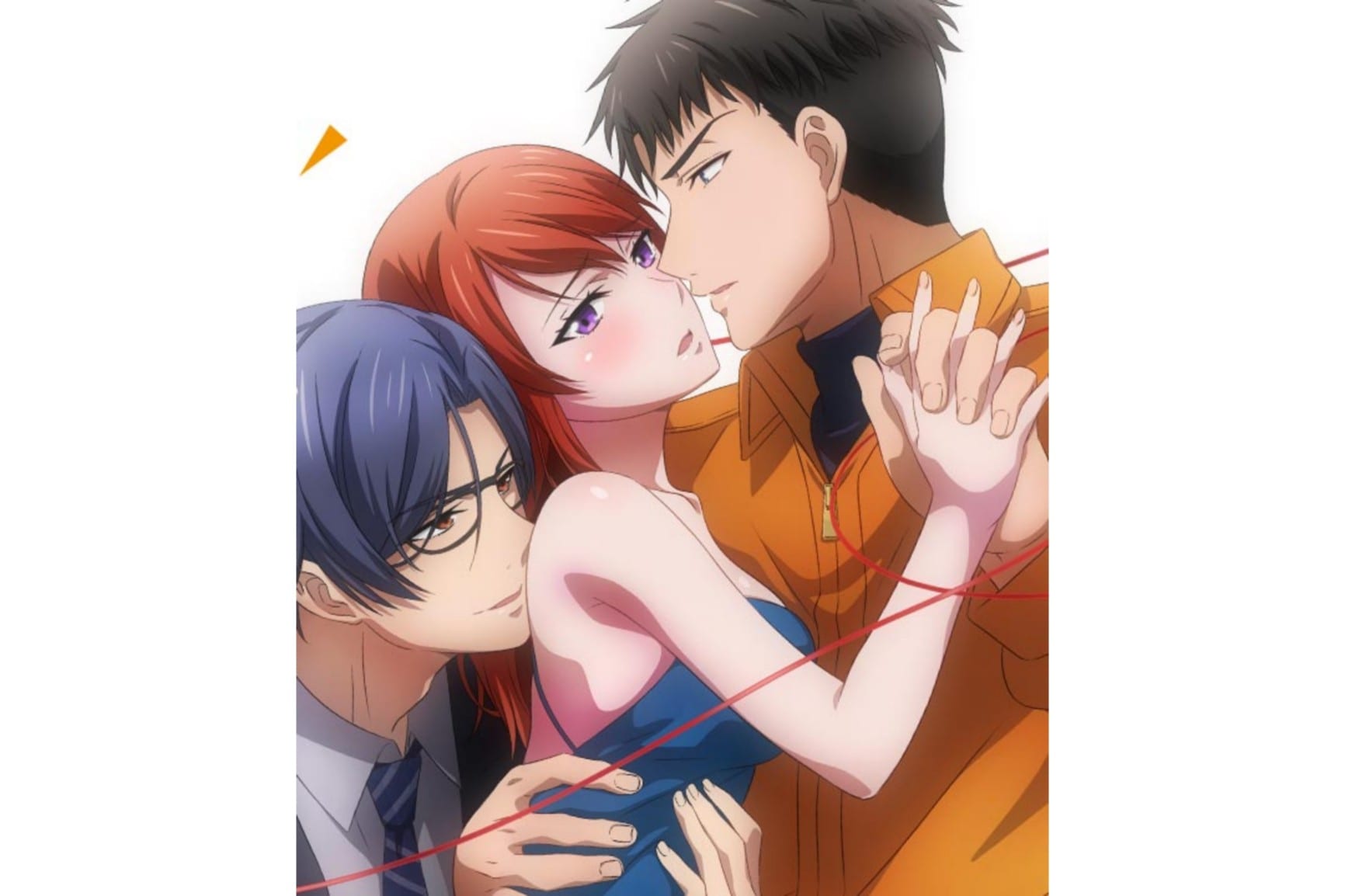 By the end of season 1, Ryo and Souma start dating. Now they are closer than ever, in mind and body. As they move closer, an unseen hurdle crosses over their path. Ryo’s ex-boyfriend, Rei Hidaka, who was also their childhood friend, shows up at her workplace. Fire in His Fingertips season 2 will take us through the flashbacks of their past when the three used to be friends. In the present, Ryo tries not to get involved with him but, due to circumstances gets teamed with him.

The second season is probably trying to put their relationship to a test. Whether Ryo gives in to the old flame of love or cherishes, Souma is going to be an exciting plot twist.

On May 19, 2021, it was announced that My Lover is a Firefighter will be released on 4 July 2021. The anime has been animated by studio HōKIBOSHI. Both the premium version and on-ar version will premiere on the same day. The on-air version will broadcast on Tokyo MX and BS 11. The opening theme of the series is “Docenteki Passion” performed by Ito Kento. It was composed by Kazuki Kaneko of Joker Sounds Co., Ltd.

The series has been directed by Toshihiro Watase. Katsuyuki Sato draws the character designs and also works as the animation director with Miyako Nishida.

A new PV was dropped by the official website of Fire in his Fingertips. We get glimpses of all the main casts. Ryo and Souma are seen getting all lovey-dovey in a trip as well!

At the same time, another PV was dropped for the premium version, which had the same details as the on-air PV, except without the voice-over of Ito Kento.

Both the PVs held cast information about their respective versions.

Although the release date was announced, Rei Hidaka’s voice actor was a mystery until now. The recent PV revealed the name of the voice actor who will be voicing the ex-boyfriend. 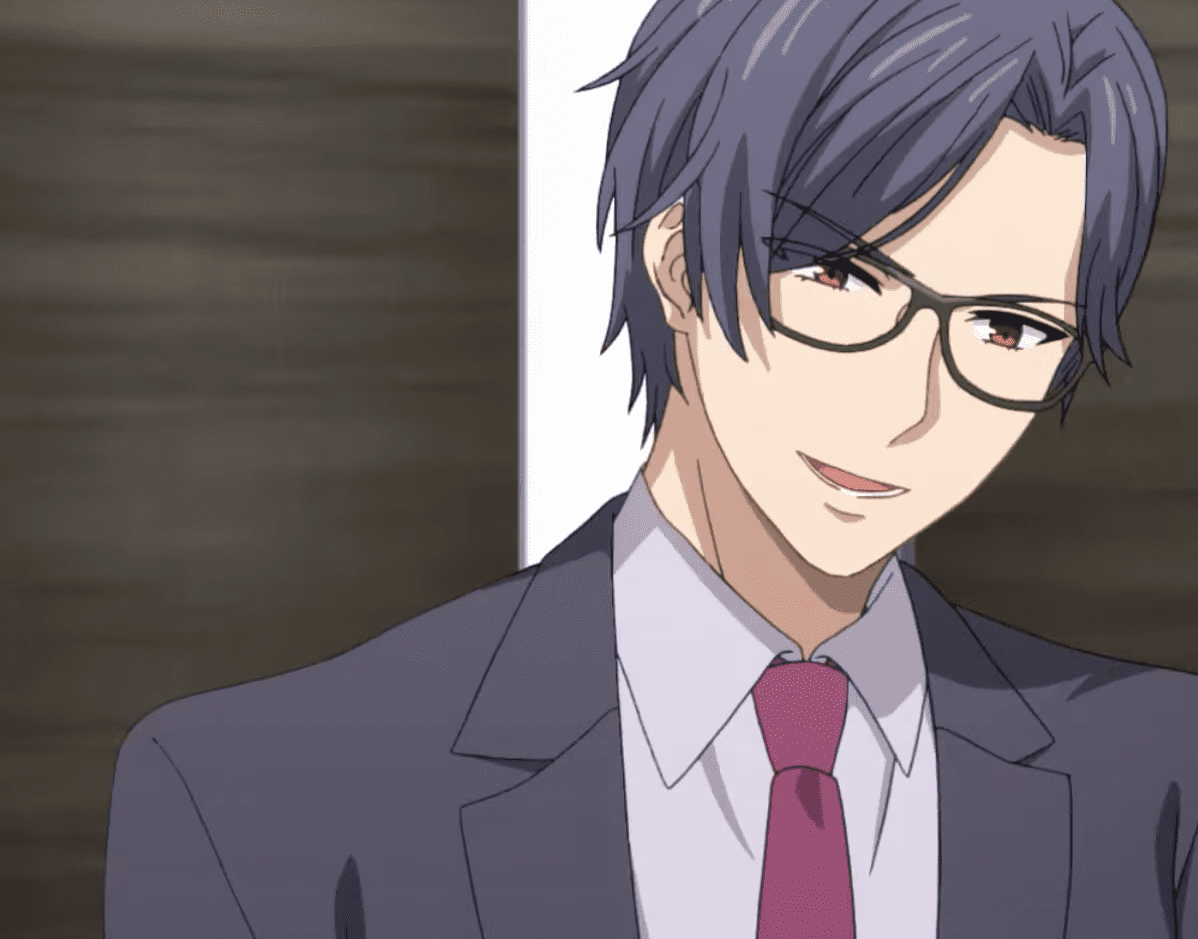 In the on-air version, Rei Hidaka will be voiced by Tok Shunichi. In the premium version, Amano Haru will voice him.