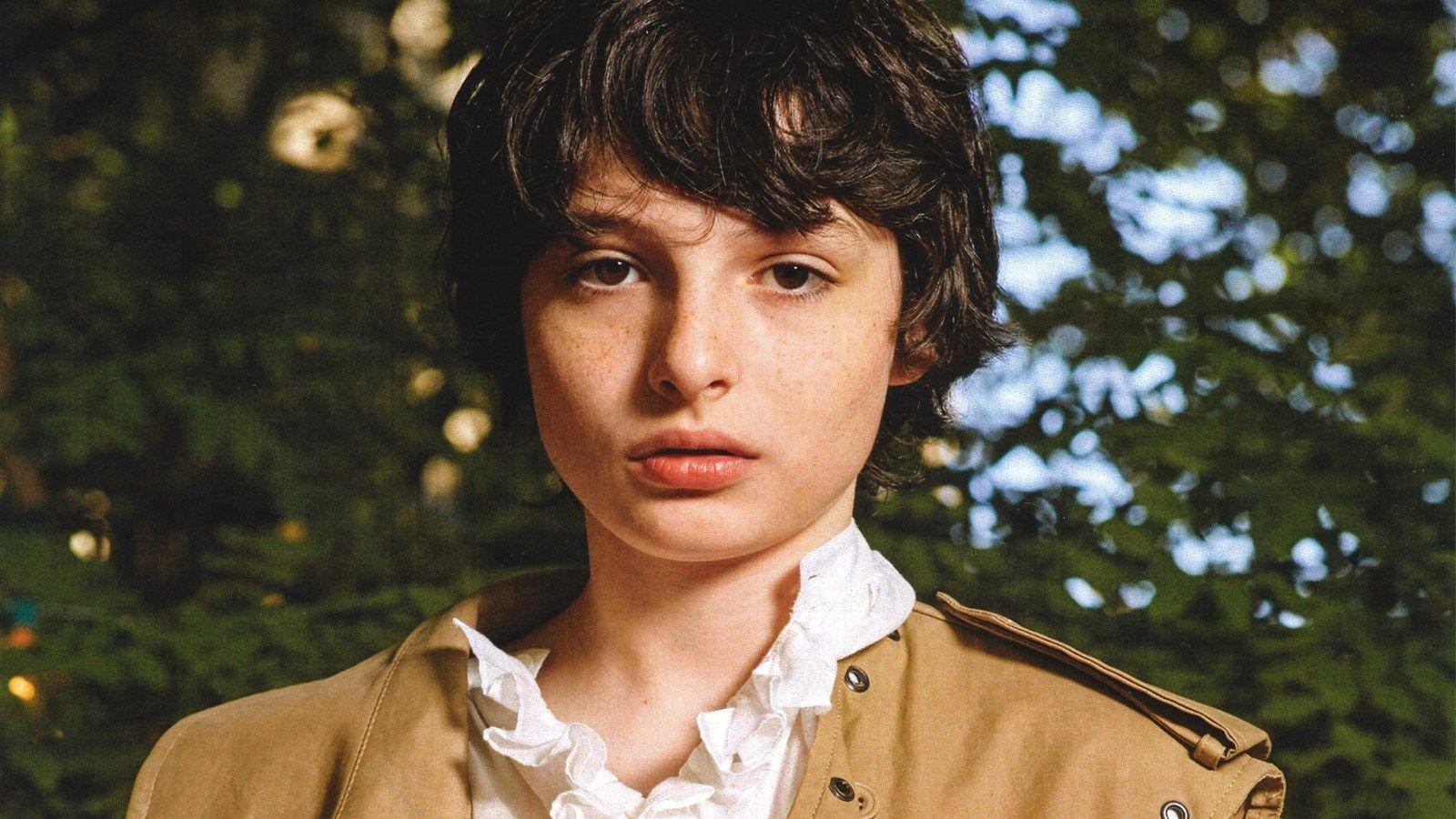 Finn Wolfhard is the famous actor from the Netflix series Stranger Things, which aired in 2016. The science-fiction horror drama show received global attention, and is considered one of the best series best science fiction, and has high ratings. The show is about a group of young friends who encounters supernatural incidents and confidential government exploits, where Finn plays the role of Mike Wheeler, and it stars multiple other talented actors like Winona Ryder, David Harbour, Millie Bobby Brown, Gaten Matarazzo, Caleb McLaughlin, Natalia Dyer. Well, apart from being a child actor, he is also a talented musician, screenwriter, and director. Finn was the former member and served as lead vocalist and rhythm guitar of the Canadian indie rock band, Calpurnia, along with other members Ayla Tesler-Mabe, Jack Anderson, and Malcolm Craig. Finn is currently a member of another band, The Aubreys.

Finn Wolfhard has received three nominations for Stranger Things and won the Screen Actors Guild Award for Outstanding Performance by an Ensemble in a Drama Series and also won MTV Movie and TV Awards along with his other co-stars of the movie, It. Finn made his first television debut as a child actor in 2014 with the television show “The 100”, a science fiction action drama. He delivered an intense performance in the movie and grabbed the attention of the American audience. It was followed by many other movies like It released in 2017, Dog Days in 2018, It Chapter Two in 2019, The Goldfinch in 2019, The Addams Family in 2019, The Turning on 2020, Omniboat: A Fast Boat Fantasia on 2020. In this article, we will know more about the renowned child actor, his career, and net worth. 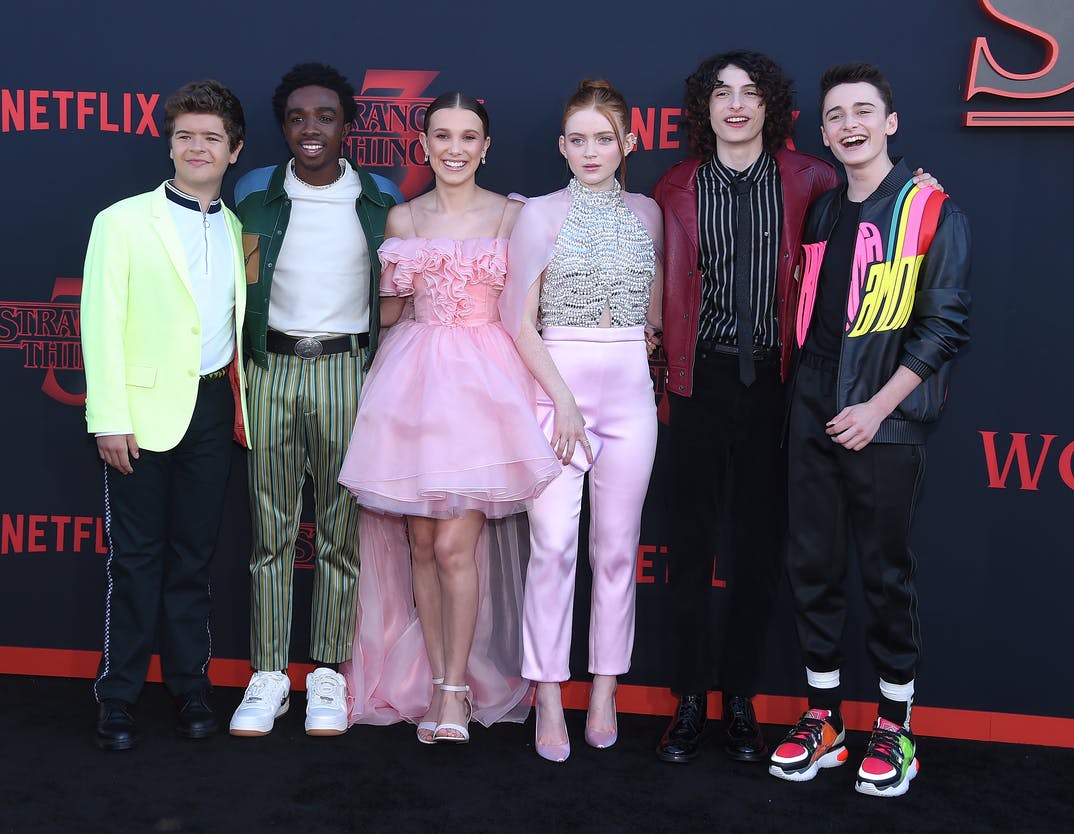 Finn Wolfhard with his Stranger Things co-stars in the premiere

Finn Wolfhard was born on December 23, 2002, and spend his childhood in Vancouver, British Columbia, Canada. If you’re wondering the reasons behind his flawless beauty, you must know that he belongs from French, German, and Jewish ancestry. He also belongs to a wealthy and educated family, as his father Eric Wolfhard, is a well-educated person and is a historical researcher by profession who also likes to write movie scripts and dreams about making movies. Eric can be often seen posting pictures of his two sons on his Twitter account, and he is also rumored to be Finn’s manager and also accompany Finn in his interviews. 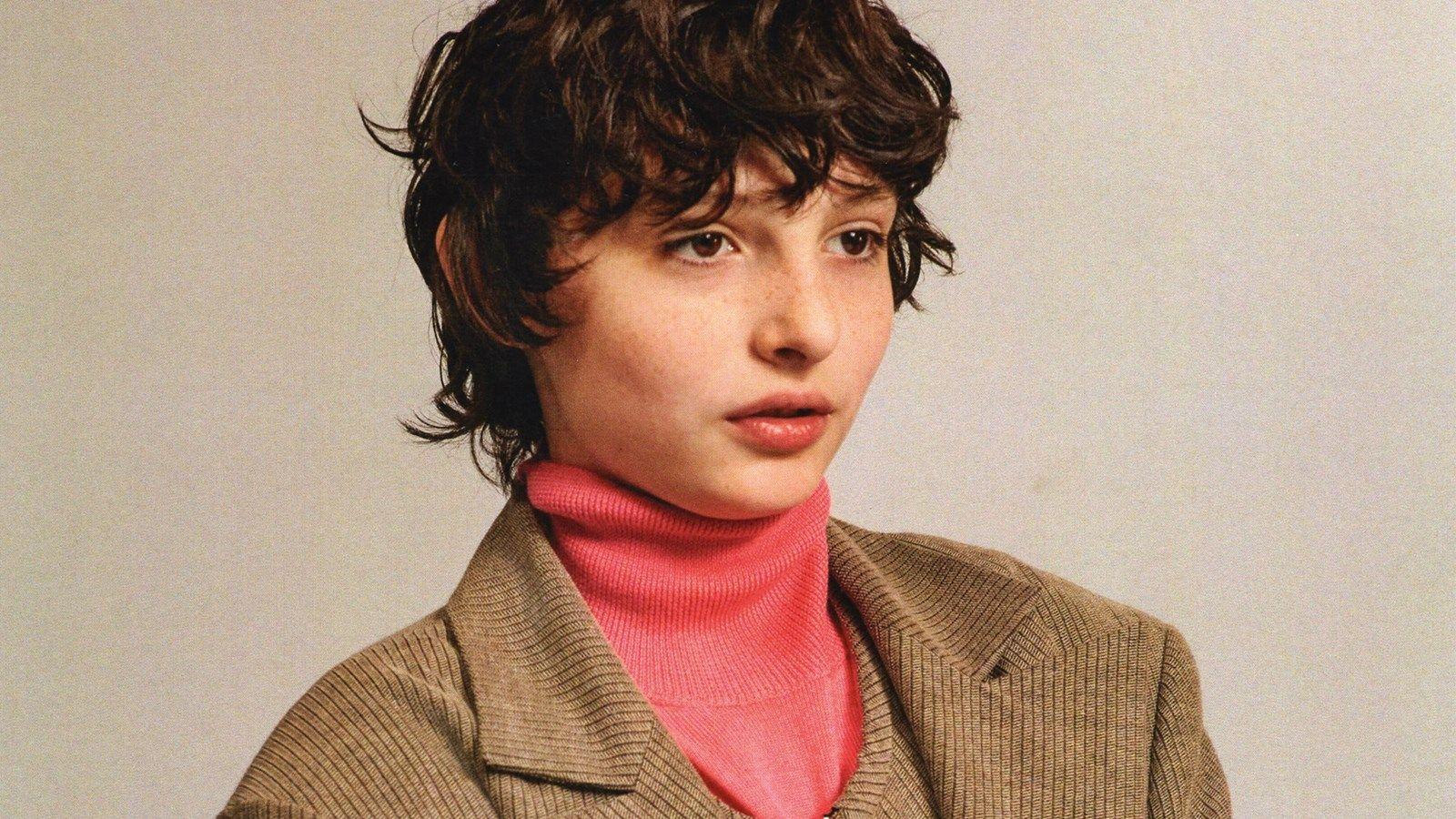 Finn Wolfhard is an actor, director, and lead vocalist

His mother, Mary Jolivet, is the person who instilled an interest in music in Finn’s heart. Mary introduced Finn to the musical legends, Beatles, and other artists, she also brought a guitar for Finn when he was a child. Her sister is also believed to be an actress. Finn’s elder brother, Nick Wolfhard, also belongs from the entertainment industry and is a voice actor and is known for his voice-over as Yugo Nansui in Beyblade: Burst!, Shun Miorikawa in World Trigger, and Jack Sullivan in the show The Last Kids on Earth. 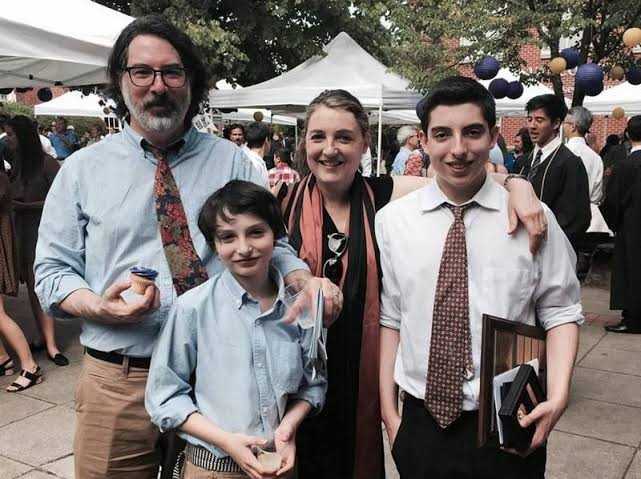 Finn Wolfhard with his family members

He gained success as an actor in his various movies, and he brought his characters to life and did justice to every character he played. Finn was seen in the leading role in the Netflix animated series Carmen Sandiego as “Player” which aired in 2019. Finn co-starred in The Goldfinch based on Donna Tartt’s novel and the movie The Turning, which is also an adaptation of Henry James’ novel, The Turn of the Screw. In 2020, he appeared in the haunted house film The Turning, and a Miami-set omnibus film, Omniboat: A Fast Boat Fantasia. 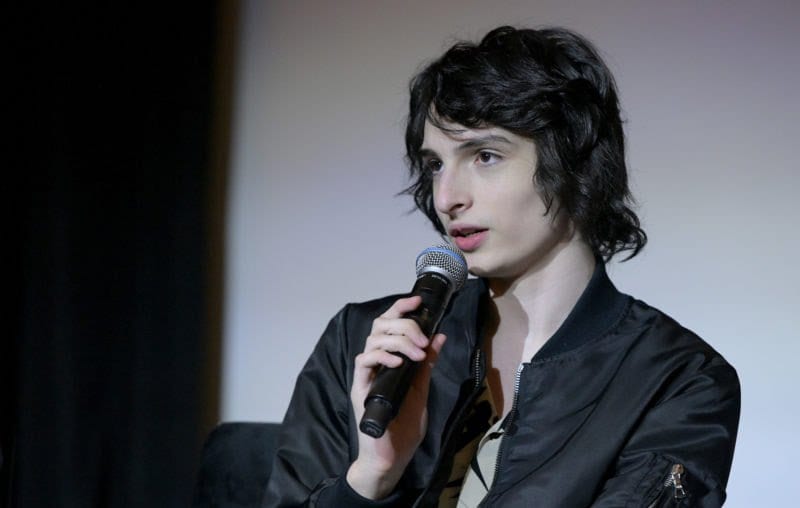 Finn Wolfhard has also directed a film and a music video

The young actor also made his debut as a director with Nightshifts, a comedy short film released in August 2020. He was also the co-director of a music video for the band Spendtime Palace’s “Sonora” along with Josh Ovalle. There is also a less known fact about the actor, he sells merchandise and donates the profits to disable children, and actively spreads awareness and acceptance for autism.

Finn Wolfhard is only 18 years old and has achieved a lot at such a young age. He is definitely being an inspiration for many young people out there.

The net worth of the actor-singer is $4 million. 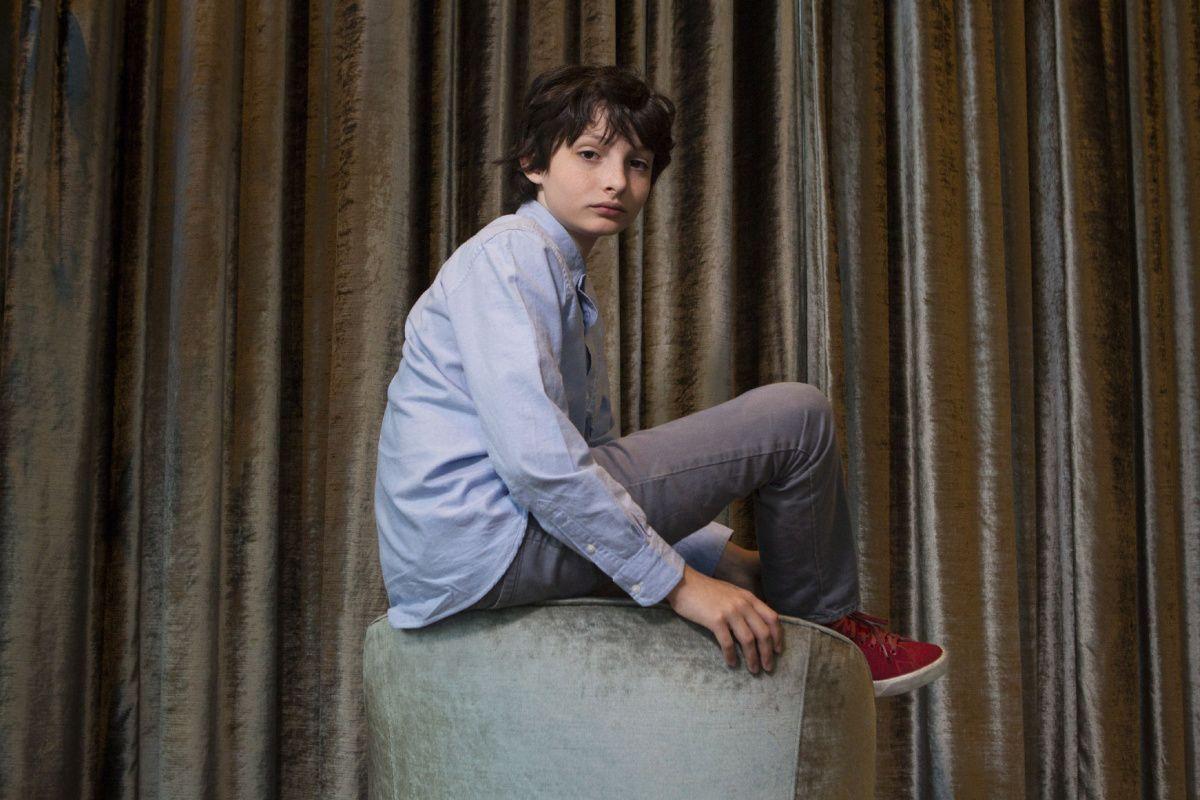 Finn Wolfhard has starred in multiple movies till now