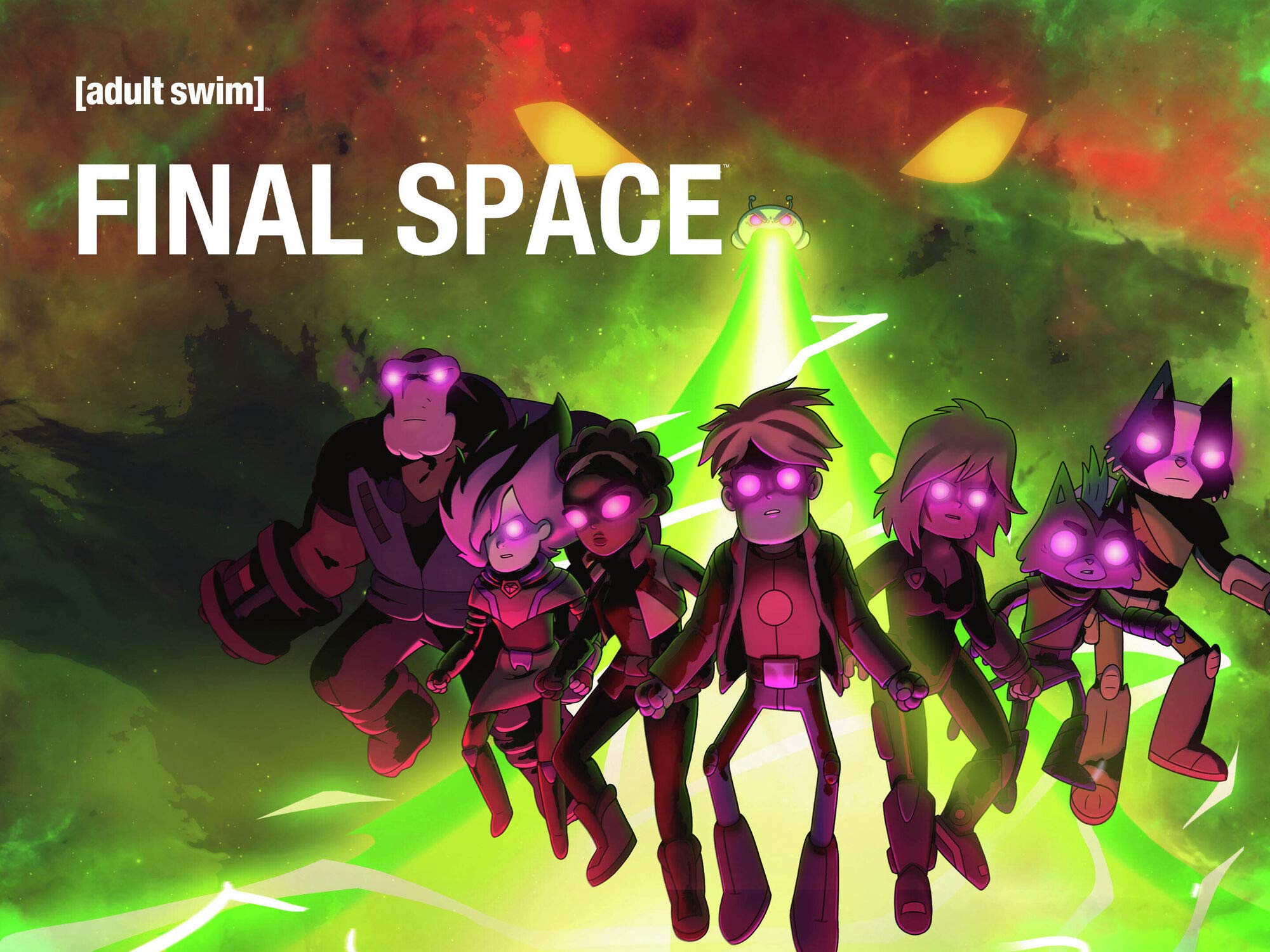 Final Space is American-based television series. This animated series has three seasons in total. It is created by Olan Rogers. Moreover, Olan has also developed the series along with David Sacks. Final Space is science fiction, space opera, and comedy-based drama. The show is active since 2018. The first season of the series was first released on February 26, 2018. It was then renewed for season 2 on May 7, 2018. Till then, it was also decided that Adult Swim will also air the show. Season 2 was released on June 24, 2019, and was aired on both Adult Swim and TBS. Following the complete airing of season 2, it was renewed for season 3. Final Space season 3 was released on March 20, 2021.

Season 3 is going to have 7 episodes in total. The last episode of season 3, Final Space, will roll out in May. The main voice of Season 3 includes Coty Galloway, Olan Rogers, Fred Armisen, Tom Kenny, Olan Rogers, Steven Yeun, Olan Rogers, Tika Sumpter, Ashly Burch, and Ron Funches. It even includes some guest characters that are Quatronostro and Shopkeeper. Olan Rogers and David Sacks have directed season 3.

If you have not yet watched episode 4 of Final Space season 3, then do not read below. The article below contains major spoilers of episode 4. So you might rethink if reading this article ahead.

The name of the fourth episode of Final Space season 3 is “One of Us.” In this episode, we saw how Lord Commander continue giving efforts to his evil activities. He keeps on trying and dividing Avocato’s close-knit group. Lord Commander plans and decides to manipulate Avocato’s close-knit group just the way he did to Avocato. He also tries to turn out Avocato on his friends by promising him a sense of belonging in return. We also see that how Avocato’s secret opens and his enemies become now more powerful.

Little Cato also learns about his origins. This even creates a giant wall of misconceptions between father and son. On the other hand, Quins also keep suffering as she is injured internally. The infection spreads all over her shoulder. However, she plans a highly dangerous plan to rescue Avocato and others. 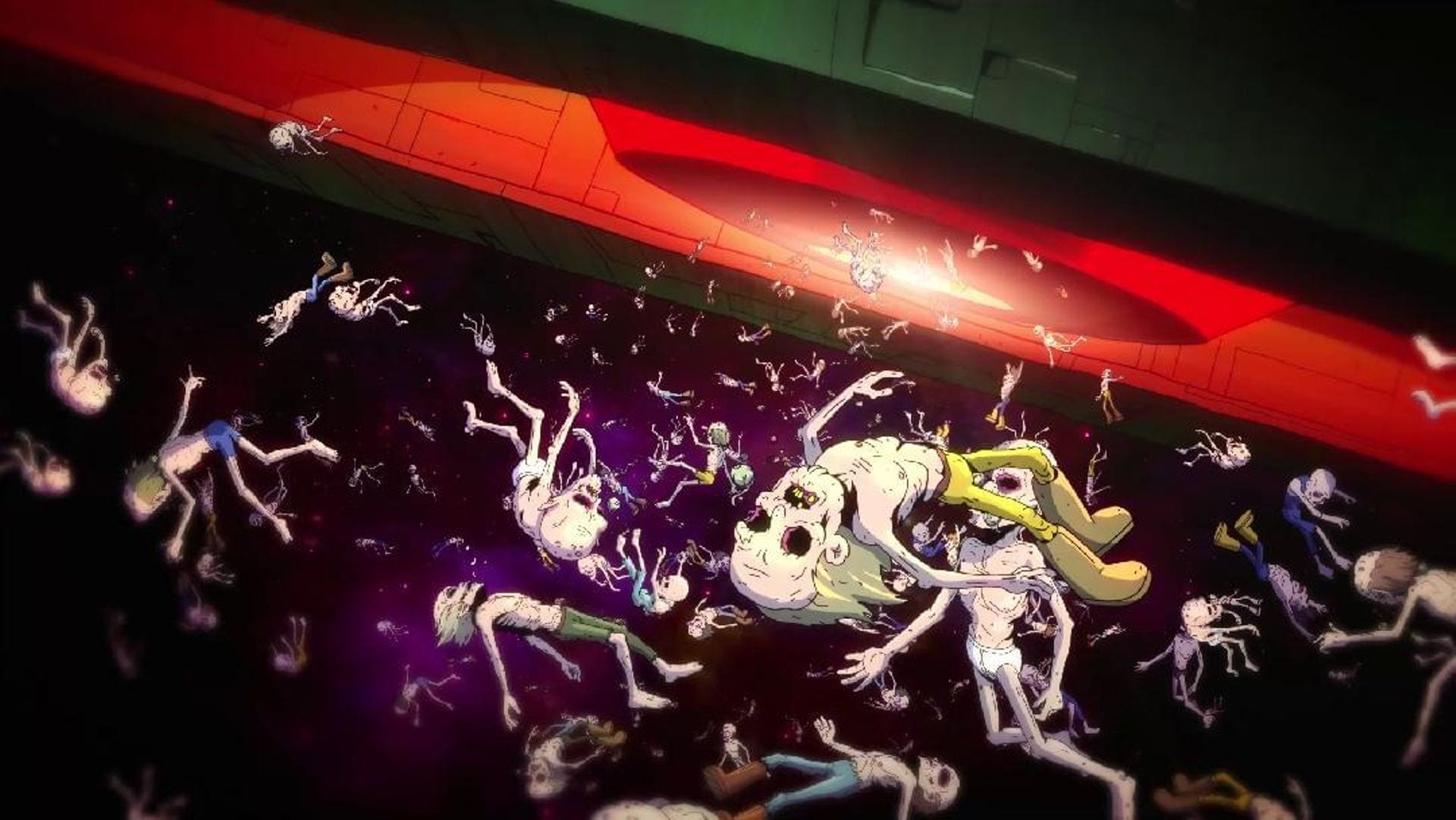 Whereas Invictus also continues getting more closer to his destiny. He keeps on creating more power to get closer to his liberty from his confinement. We hoped Gary better in episode 4, but here we are again with more excitement and curiosity.

As the Final Space Season 3 Episode 5 is going to release on 17th April, not much is revealed by the creators yet. It is named “All The Moments Lost.” We can only wait for today and know what episode 5 is going to justify to the characters of Final Space. However, reports say that the upcoming episode starts with the Lord Commander’s prisoners flew. They trap themselves into an orbit which is a mysterious black hole. The hole threatens people by crushing them into oblivion.