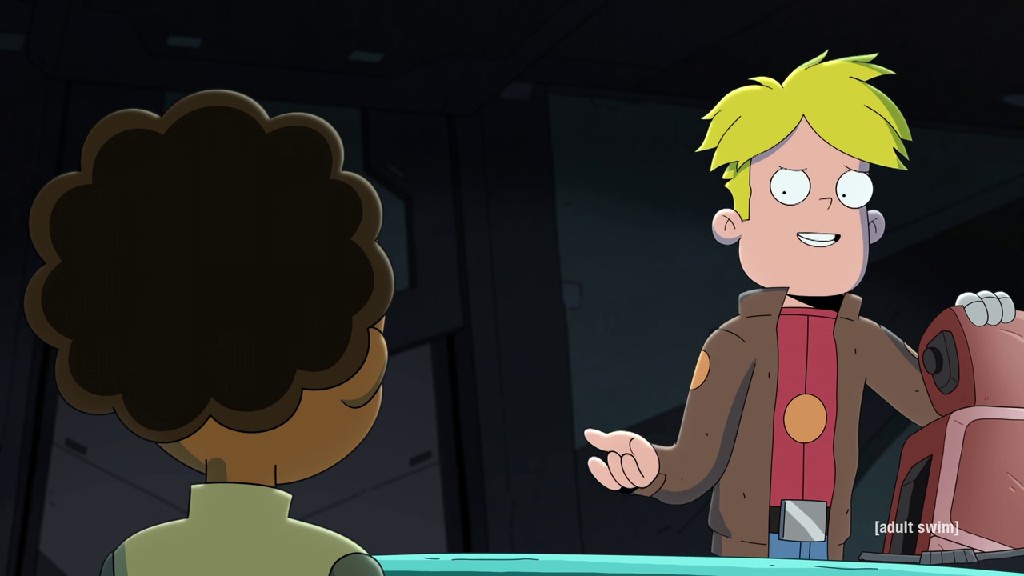 Lord Commander is on its way to divide Avocato’s close-knit group in the upcoming Final Space Season 3 Episode 4. The question remains if he will succeed or not. The American animated space opera “Final Space” is maintaining quite a firm run. It recently made its return with the third season. Originally debuting on TBS in February of 2019, the show received mixed to negative reviews initially. Subsequently compared to successful shows such as Bojack Horseman and Adventure Time. Still, the creators kept to themselves and worked on the show. Now, after all, coming towards the third season and a network shift allowing it to embrace its originality.

Final Space tells the story of astronaut Gary Godspeed and his friend Mooncake as they go on an adventure deep into space together. Often battling telekinetic creature known as the Lord Commander and finding the mystery behind Final Space. Here we are taking a look at what happened previously on the show and what we can expect from the upcoming Final Space Season 3 Episode 4.

Last time we saw a flashback on how Lord Commander originally got his fearsome powers. It was revealed that Incivtus was behind his resurrection. Following, we are back into the present, where Lord Commando interrogates Avocato for the location of Mooncake. Upon denying, Lord Commander uses his powers and transfers Avocato’s mind into a flashback sequence. Avanti relives his dark past, telling his story aloud to Little Cato and the rest of the group. 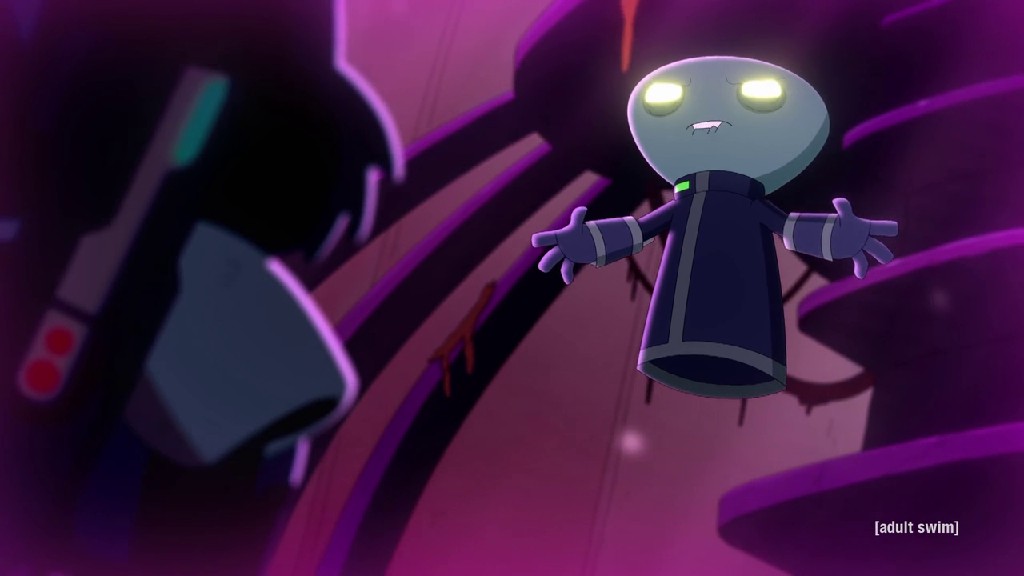 While Lord Commander goes his way, Gary and Quinn go their way in the quest to look for Mooncake. Quinn has been keeping a secret of herself. Especially with the mark on her hand and doesn’t want it out anytime soon. So she wants to sleep away from Gary as far as she can. There comes a time when she tries to reveal the secret but ends up interfered with by Biskit.

On the other side, Avocato’s dark history and past are revealed upfront. Avocato was the fiercest warrior in the Royal Army of Ventrexia. Under the command of Lord Commando and loyalty towards him, Avocato destroyed his own home. He killed the King and Queen but couldn’t kill a little boy leading him to adopt him even though Lord Commander didn’t agree.

On Mooncake’s side. He joined forces with Bolo to defeat another Titan. Gary comforts Quinn for not letting it out until they arrive at Mooncake’s location. The friends reunite, and soon Gary blasts over Bolo for lying straightaway. Bolo somehow calms him down by retelling the common adjective. Now the only objective for the team is to get out of Final Space.

Final Space Season 3 Episode 4 is releasing on April 10, 2021. It will air on Adult Swim at 10:30 PM. The episode will be available to stream on  HBO Max once it’s finished airing on the channel. Alternate options for streaming the episode are live streaming services of  Xfinity, Spectrum, FuboTV, and DirecTV. The episode can also be bought or rented through Video-On-Demand services of  Vudu, iTunes, and Microsoft Store. 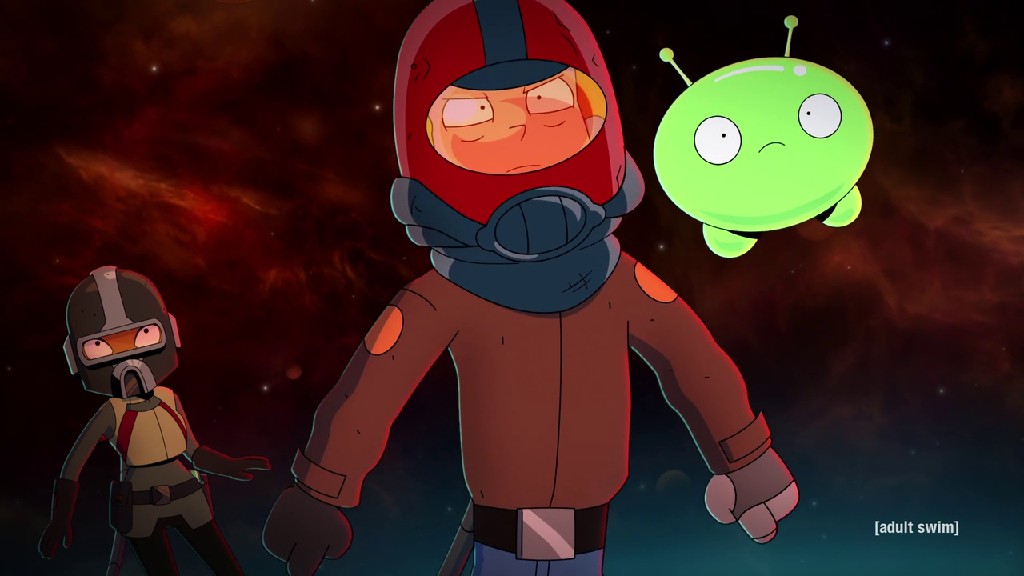 Furthermore, Gary and Quinn might make it in time, but will they be strong enough to battle Lord Commander, who has Avocato under his control. Avocato is indeed one of the strongest warriors; on the other hand, someone Gary and Quinn are willing to save. As Lord Commander breaks the team down piece by piece, will the duo hold back, or will Mooncake make a grand entrance to take on Lord Commander himself? All in Final Space Season 3 Episode 4.

Also Read: Will There Be The Wedding Coach Season 2?