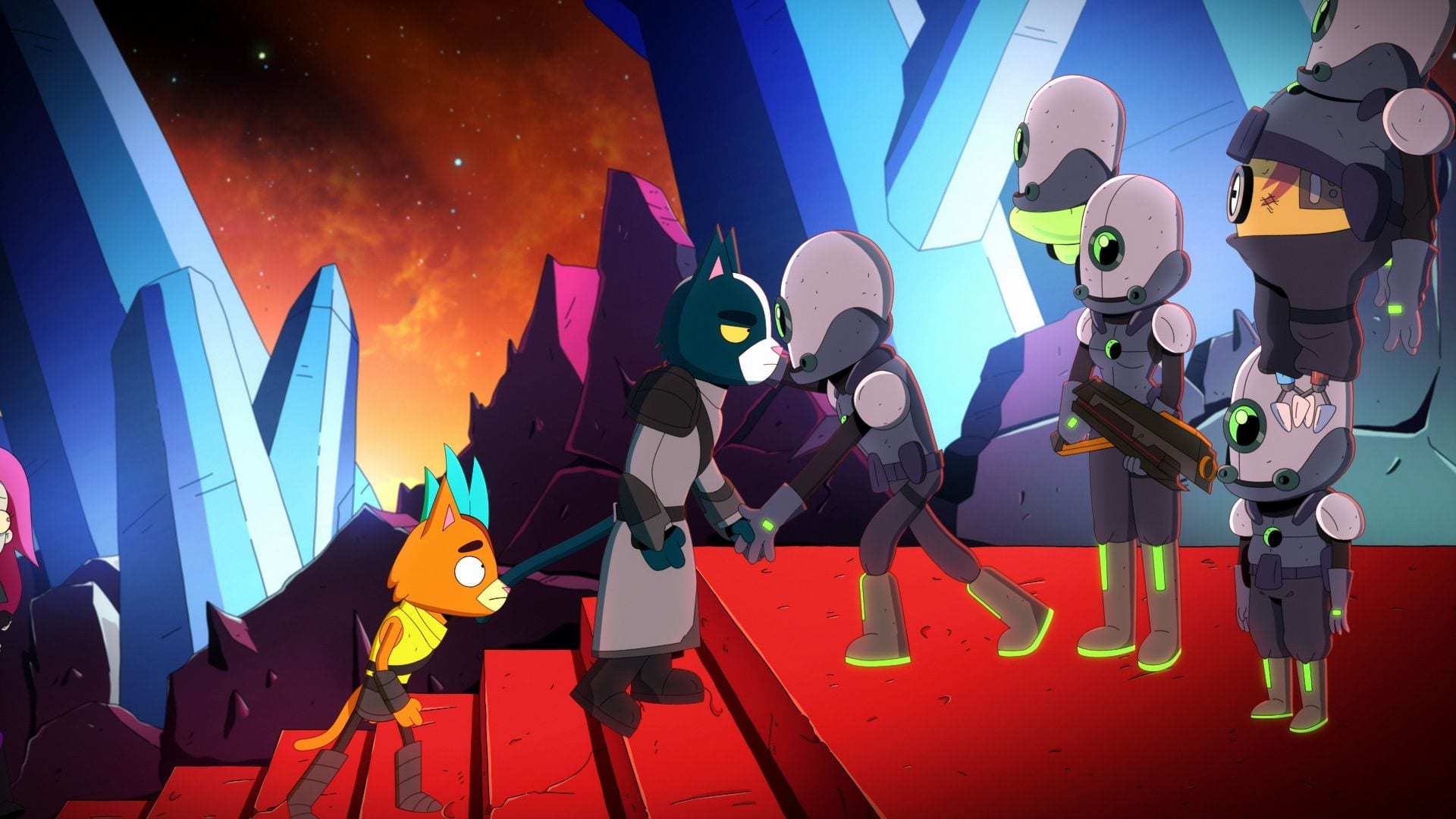 Final Space is one of the best and highest-rated animated action adventures series released in 2018 for the very first season, and from then only, there is no looking back for this animated series as it received such a mind-blowing response from the viewers that the creators were not able to stop themselves from coming back with more exciting seasons of this series. As of now, this series has got two amazing seasons that were extremely liked by the viewers, and season 3 is going on that is receiving a completely outstanding response globally.

Olan Rogers is the creators and developer of this series, and this series is produced by David Sacks, Conan O’Brien, David Kissinger, Larry Sullivan, Jeff Ross, Kathleen Grace, Melissa Schneider, Matt Hoklotubbe, Corey Campodonico, and Alex Bulkley in association and partnership with ShadowMachine, Jam Filled Entertainment, Star Cadet, New Form Digital, Conaco, and Studio T. In season 3 of this animated series, 10 mind-blowing seasons have released till now, and now it’s time for episode 11 and here are all the major details about it. 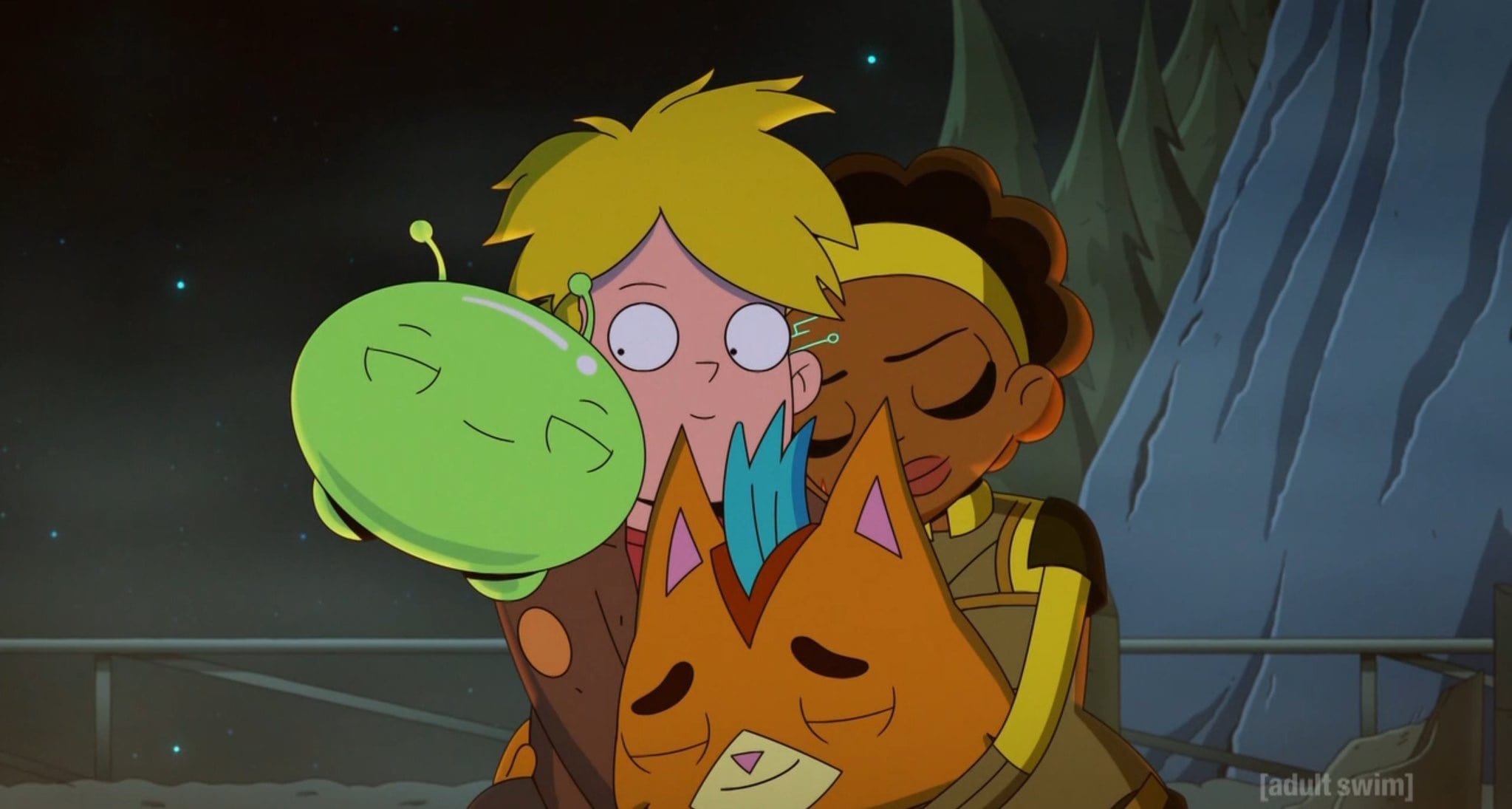 A Glimpse From The Final Space Season 3

Final Space Season 3 Episode 11 is titled “The Dead Speak” and it will premiere on May 29, 2021, on Adult Swim Network. Also, it will release on June 28, 2021, on TBS Network. The creators have planned a total of 13 episodes in this season, and this season has already started moving towards its end, but the curiosity amongst the viewers is still on the top because of the amazing plot that is going on a very high note as of now. In this episode, you will witness some great action scenes taking place as the crew will be seen fighting to survive an invasion.

This episode will release on Adult Swim Network and TBS Network for the cable cord users, and if you are not having a cable connection at your home, then there is nothing to worry about as this episode will premiere on the official sites of both these networks, and hence you can definitely enjoy this episode there. Even the previous seasons of this series are made available on Netflix and if you have misses any of the previous seasons of this animated series, then you can definitely binge-watch it on Netflix, and we would like to say that both the seasons were completely insane. Also, once season 3 is completely premiered on these networks, then it will also release on Netflix once again. 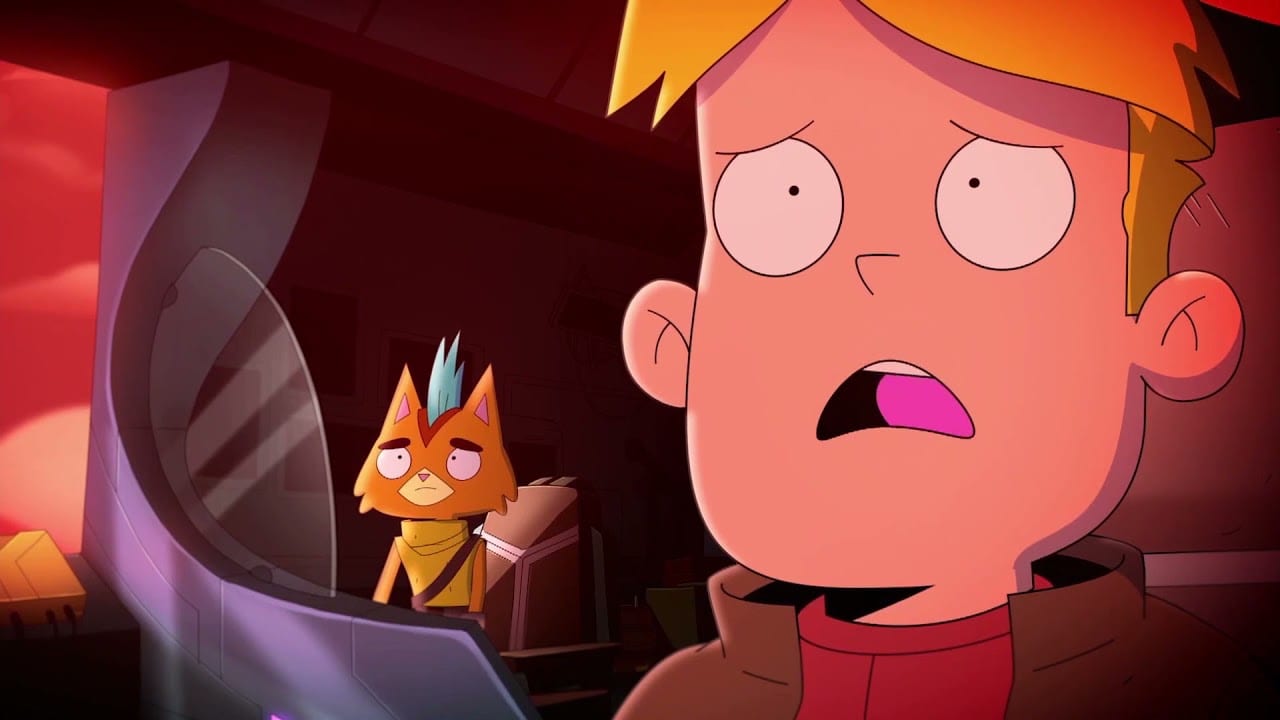 This episode was titled “Until the Sky Falls” and it was released on May 22, 2021. This episode has become the highest-rated episode of this season, but this might not be very shocking for you all as everybody knows that this episode is very much deserving as it was having really mind-blowing content that was really goosebumps giving. Each and every minute of this episode was extremely worth watching, and this episode has received a huge application from the viewers as well as critics have also praised it for being highly awesome.

In this episode, Quinn and Gary decided to go on a really hazardous and risky mission in order to activate the Titan killing apparatus. Meanwhile, Avocato races extremely fast in order to stop and prevent the ultimate transformation of the Lord Commander. This episode has literally given goosebumps throughout. These were the major exciting attractions of this episode that were extremely loved by the viewers, and now, we have got an amazing promo for the upcoming episode of this season, and you should definitely check it out here only.

This promo looks really fantastic, and it will definitely give a boost to your excitement for episode 11 after all, something extremely mind-blowing is lined up for you that is coming up very soon. In this episode, you will witness that the crew will give their best and will fight in order to survive the ship-wide invasion done by the possessed Garys. As of now, we have shared all the major details about this episode, and we hope you have got answers to all the queries about this episode and for more details like these, just stay tuned to this site.